The SF Symphony’s artistic, education, and community programs would not be possible without the generous support of thousands of individuals and corporations.

Not Your Usual Suspect

“I’m not your usual suspect,” remarked Lida Urbanek with a smile. “My interest in music has always been because of the people I’ve met. People who perform and appreciate music. They inspire me. That’s music for me.”

Given her unassuming manner, it comes as no surprise that Lida recently endowed an orchestral chair for the San Francisco Symphony in a rather direct way. “I thought about what was important to me. I looked up the Symphony’s Development Department contact information on the website. I called and it was done.”

Of course, there’s a bit more to it than that. “I have been a subscriber for more than fifty years. We didn’t have much in those early days. My husband’s company went public after his passing, and at that point I had more to give. I wanted to honor him and so I gave thought to what he was passionate about. He loved open space and hiking. And he really loved the Symphony.”

With so many endowment options, Lida quickly settled on an endowed chair. “I love being able to see the musicians in action. That’s why I chose to endow a chair rather than a program. It was personal. There are people behind the music.”

As to which instrument, Lida was inspired by, of all things, a Symphony donor event. “It featured five cellists with five different cellos, from something basic and cheap to something rare and old. Each cellist played a bit of Dvořák’s Cello Concerto. I was astounded by the difference in the sounds. I’d never realized that how it was constructed was so critical to the sound it made.”

About her decision to endow a chair, Lida reflected, “It was impulsive. But decisive. I realized I could do some good in my lifetime rather than leaving it to after. I wanted something permanent, something that would outlive me. And I wanted to honor my husband, to keep his memory alive.” 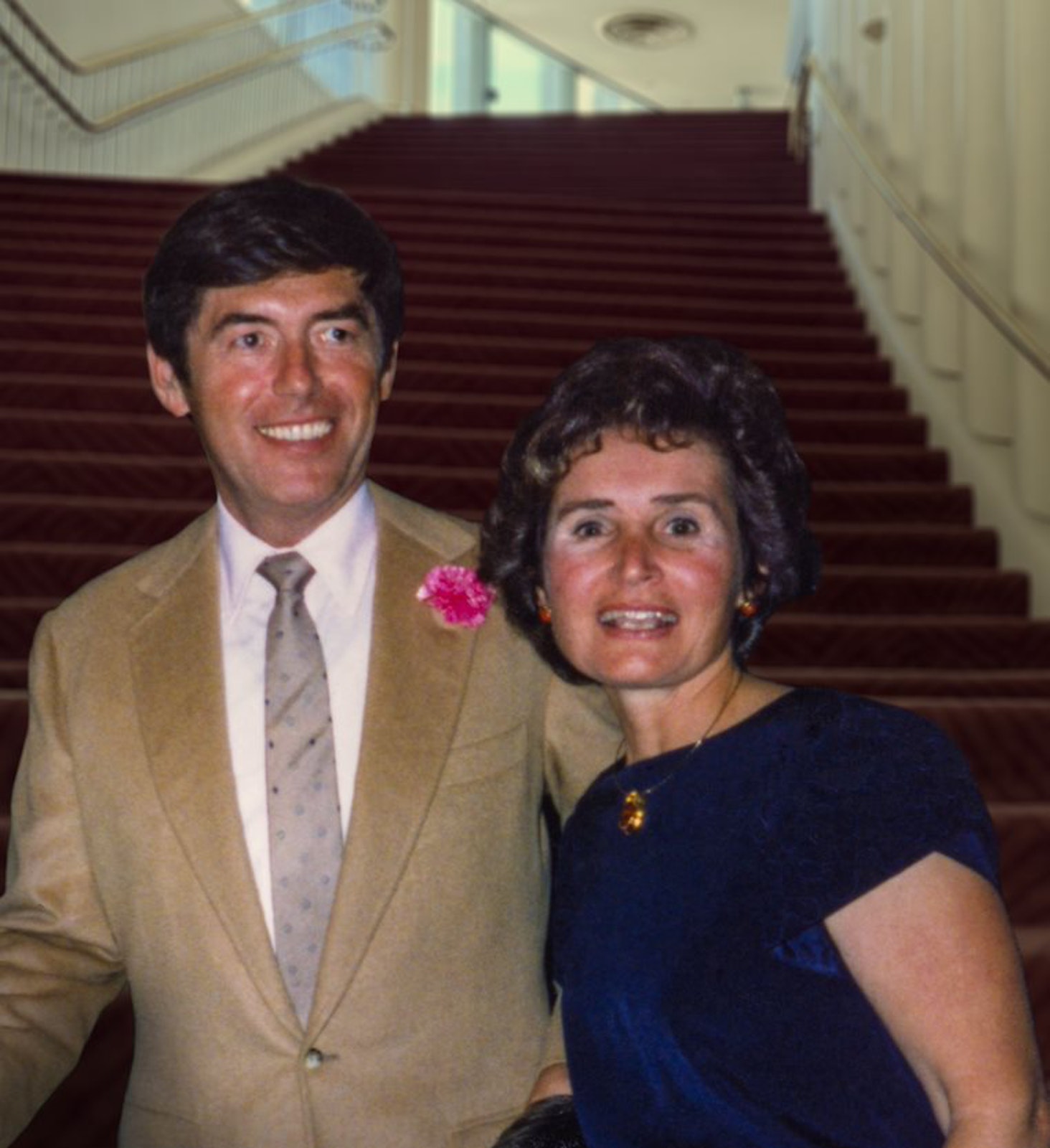 Karel & Lida Urbanek
MEMBERSHIP
Join our growing community of music lovers and music makers and enjoy the rewards!
LEARN MORE
CORPORATE SPONSORSHIP
Gain prestige and visibility by contributing to the cultural life of your community.
LEARN MORE
VOLUNTEER
The San Francisco Symphony offers a variety of volunteer opportunities for you to join us and contribute to our success.
LEARN MORE
GIFT & ESTATE PLANNING
Secure the SF Symphony's future by making us part of your plans.
LEARN MORE
Endowments
The Symphony’s endowment plays a vital role in providing the financial support and stability that further the Symphony’s mission
LEARN MORE
IMPACT & FINANCIALS
As a non-profit organization, the San Francisco Symphony makes its financials readily available to the public.
LEARN MORE
Music for everyone
We are dedicated to fostering the growth of young artists, bringing music education to public schools and providing a cultural connection with San Francisco and the Bay Area.
Education & Community

Find out if your company matches gifts.