Known for their dramatic blend of rock and electronic music with orchestral arrangements, The Airborne Toxic Event skyrocketed to popularity with the gold-selling single “Sometime Around Midnight” from the band’s self-titled 2008 debut album, a song which spent a staggering eight weeks at #1 on Billboard’s Heatseakers Chart. Since then, The Airborne Toxic Event has played a diverse spectrum of concerts, from performing with the Louisville and Colorado symphony orchestras, to playing at the Coachella and Lollapalooza music festivals.

Be there when The Airborne Toxic Event makes their debut with the San Francisco Symphony in an electrifying concert you won’t want to miss. 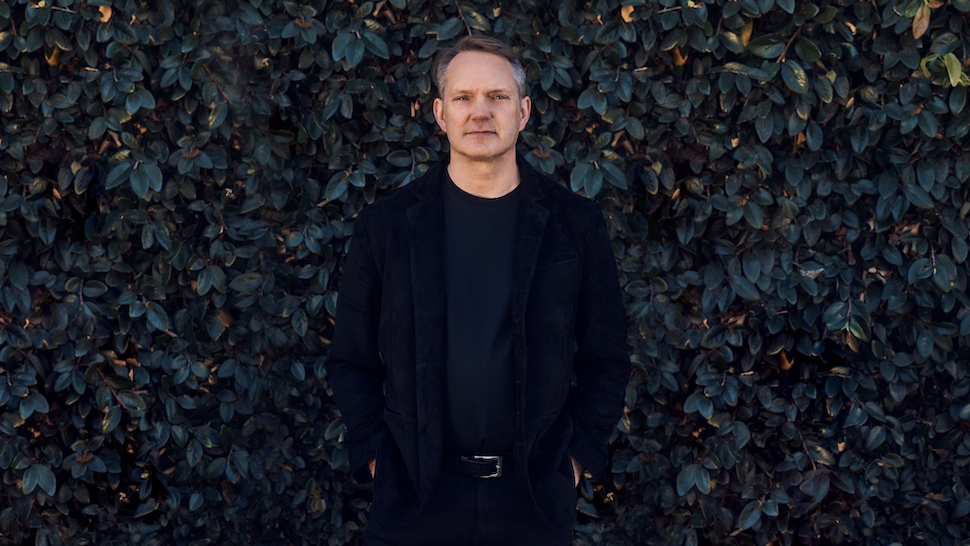