Tickets are $200 and are on sale now at sfsymphony.org/soundbox

SAN FRANCISCO, CA—San Francisco Symphony Collaborative Partner and composer Nicholas Britell will be joined by acclaimed filmmaker Barry Jenkins for a special SoundBox program, April 14–15. Britell and Jenkins are regular collaborators and creative partners, with Britell receiving Academy Award nominations for both of his scores to Jenkins’ films Moonlight and If Beale Street Could Talk. Britell also received an Emmy nomination for his score to Jenkins’ award-winning Amazon limited series, The Underground Railroad. Jenkins and Britell will infuse the program with fascinating discussions of the creative process together with performances of Britell’s music by SF Symphony musicians.

One of the signature elements of SoundBox has been the acoustic transformation of a 7,600 square foot warehouse-like rehearsal space adjacent to Davies Symphony Hall into an imaginative performance venue through use of the Meyer Sound Constellation system. With Constellation, composers and conductors select from different acoustic environments for each musical piece—and can custom program a completely new environment if desired. The use of this acoustic sound system provides ultimate versatility and accommodates a variety of musical styles and ensembles within one performance.

SoundBox accommodates approximately 500 people, some seated and some standing, offering an alternative to that of the traditional concert hall experience. The space is designed for general admission seating with banquettes, ottomans, barstools, café tables, and high-top cocktail tables. SoundBox has a full bar serving specialty cocktails and gourmet bar bites for enjoyment during the performances. The doors open at 8pm for each event, with the performance beginning at 9pm.

Click here to access the SoundBox Press Kit, which includes downloadable artist headshots and images from past SoundBox programs. 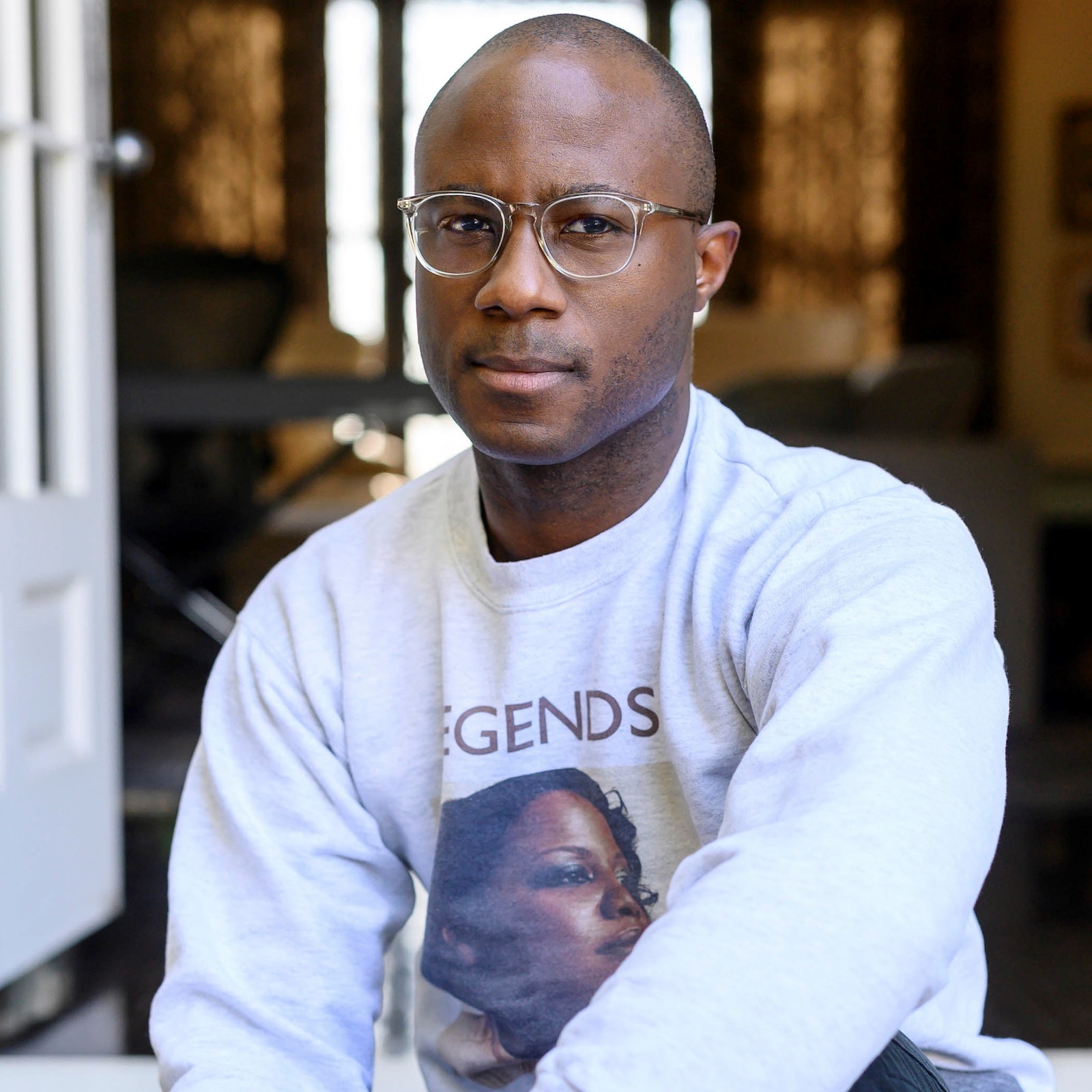 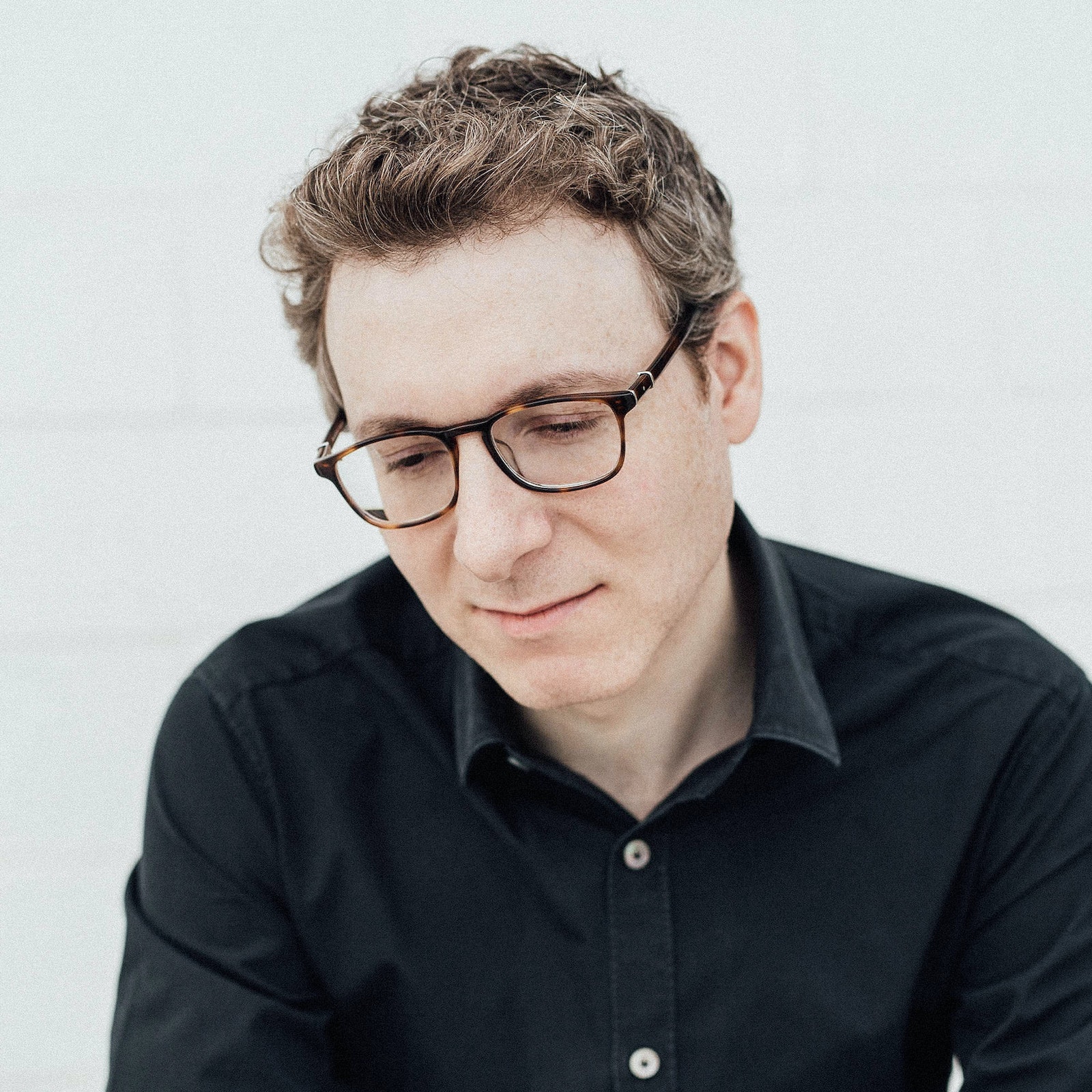