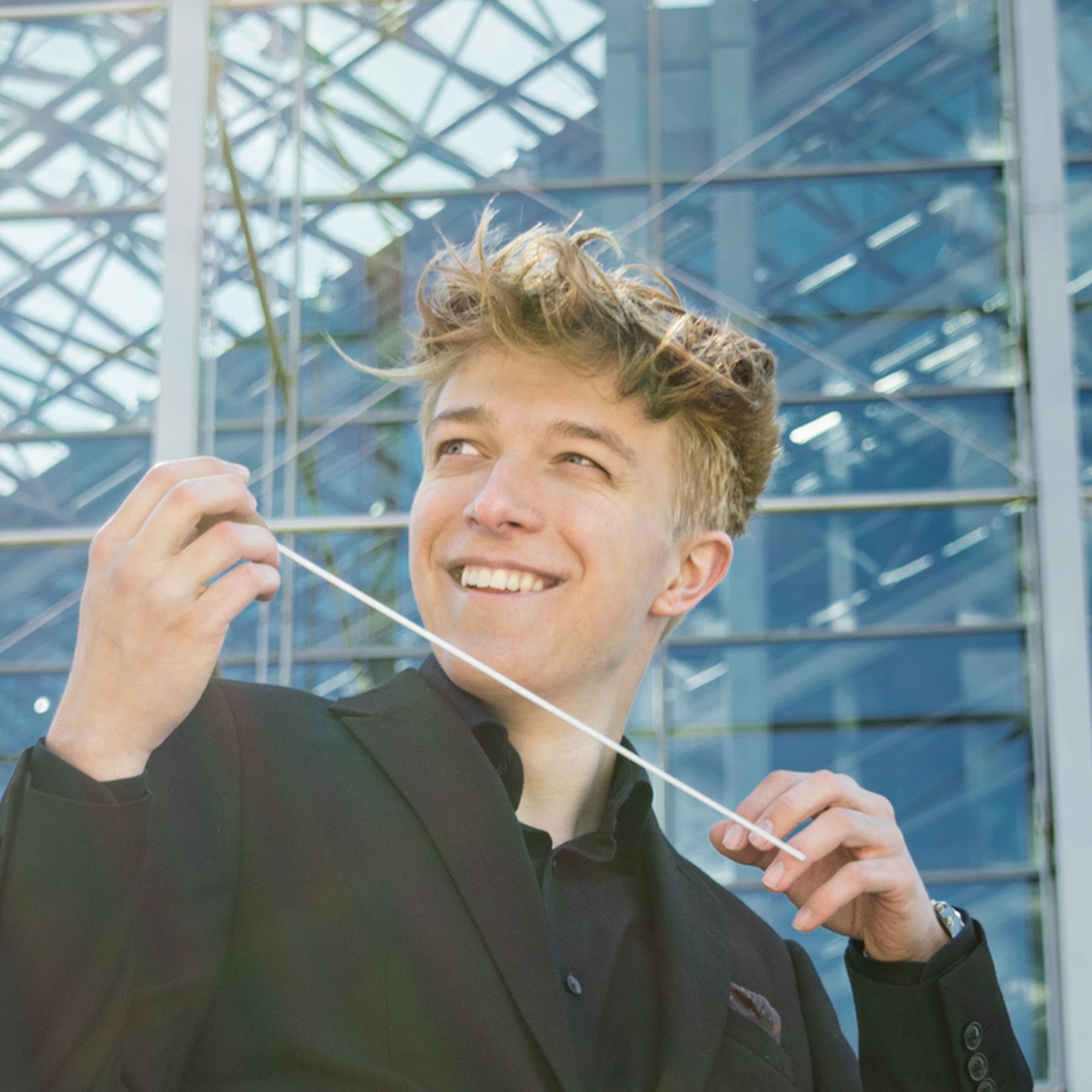 Ross Jamie Collins is a Finnish-British conductor and is a part of the inaugural class of Salonen Fellows in the Negaunee Conducting Program at the Colburn School. Previously a student of Jorma Panula at the Panula Academy in Finland, Collins began his studies with Esa-Pekka Salonen at Colburn in fall 2019. In 2018 he was awarded Third Prize in the VII International Jorma Panula Conducting Competition, and in 2019 he made his debuts with the South Denmark Philharmonic and the Kirkkonummi Chamber Orchestra. Born in 2001 in Nottingham, United Kingdom, Collins has been living in Helsinki, Finland since 2008 where he began conducting studies at the age of fourteen with Klaus Mäkelä. In 2017 he founded his own orchestra, named Symphony Orchestra ROSSO, and conducted a full symphony concert at the age of fifteen.