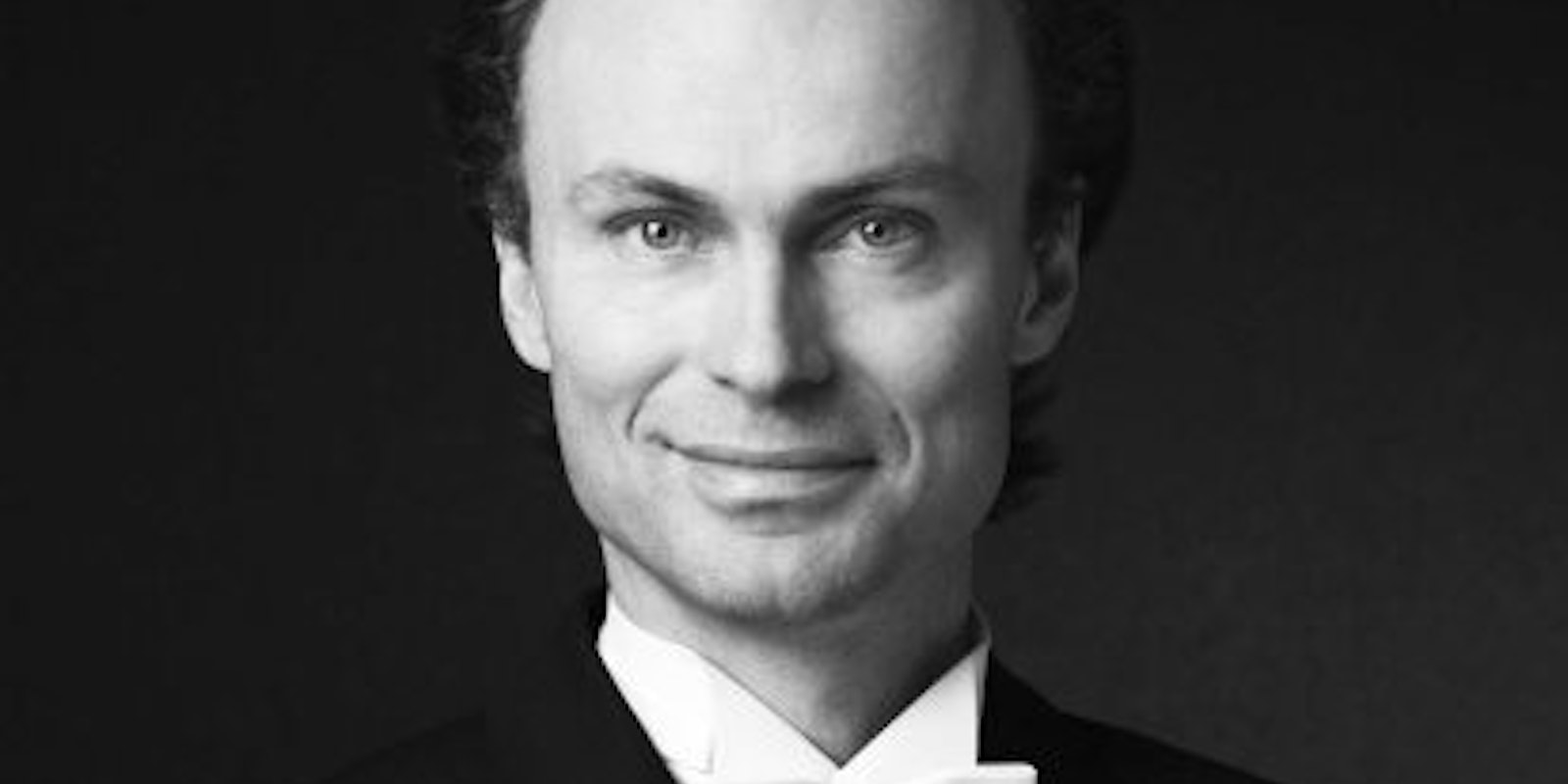 He has been a guest conductor of the Swedish Radio Choir on many occasions and has recorded two CDs with them. In 2010, he conducted them on a US tour. He also made his Carnegie Hall debut that year conducting Brahms’s A German Requiem. He conducted Mozart's Mass in C minor with the Ericson Chamber Choir and the Nordic Chamber Orchestra in November 2016, Handel's Messiah with the Edmonton Symphony in December 2016; and in 2018 made his debut with the BBC Singers in London. He has appeared several times with the São Paulo Symphony Orchestra and Chorus. In 2012 he appeared as guest conductor with the Orquesta Clásica Santa Cecilia and the Madrid Choral Society in Mendelssohn’s Elijah. Other guest conducting appearances include the Stavanger, Malmö, and Helsingborg Symphonies.

Bohlin holds a master’s degree in organ and a diploma degree in conducting from the Royal Academy of Music in Stockholm. He studied choral conducting with legendary choir director Eric Ericson, orchestral conducting with Jorma Panula, piano with Peter Feuchtwanger in London, singing with Swedish tenor Nicolai Gedda, and through a Sweden-America Foundation scholarship he visited choruses throughout the US. With Stockholm’s KFUM Chamber Choir, the Maria Magdalena Motet Choir, and the Maria Vocal Ensemble, Bohlin has won numerous prizes in international competitions. He has received the Johannes Norrby Medal for expanding the frontiers of Swedish choral music. Currently teaching at the San Francisco Conservatory of Music, he has also taught at the Royal Academy in Stockholm and been a visiting professor at Indiana University and Miami University.