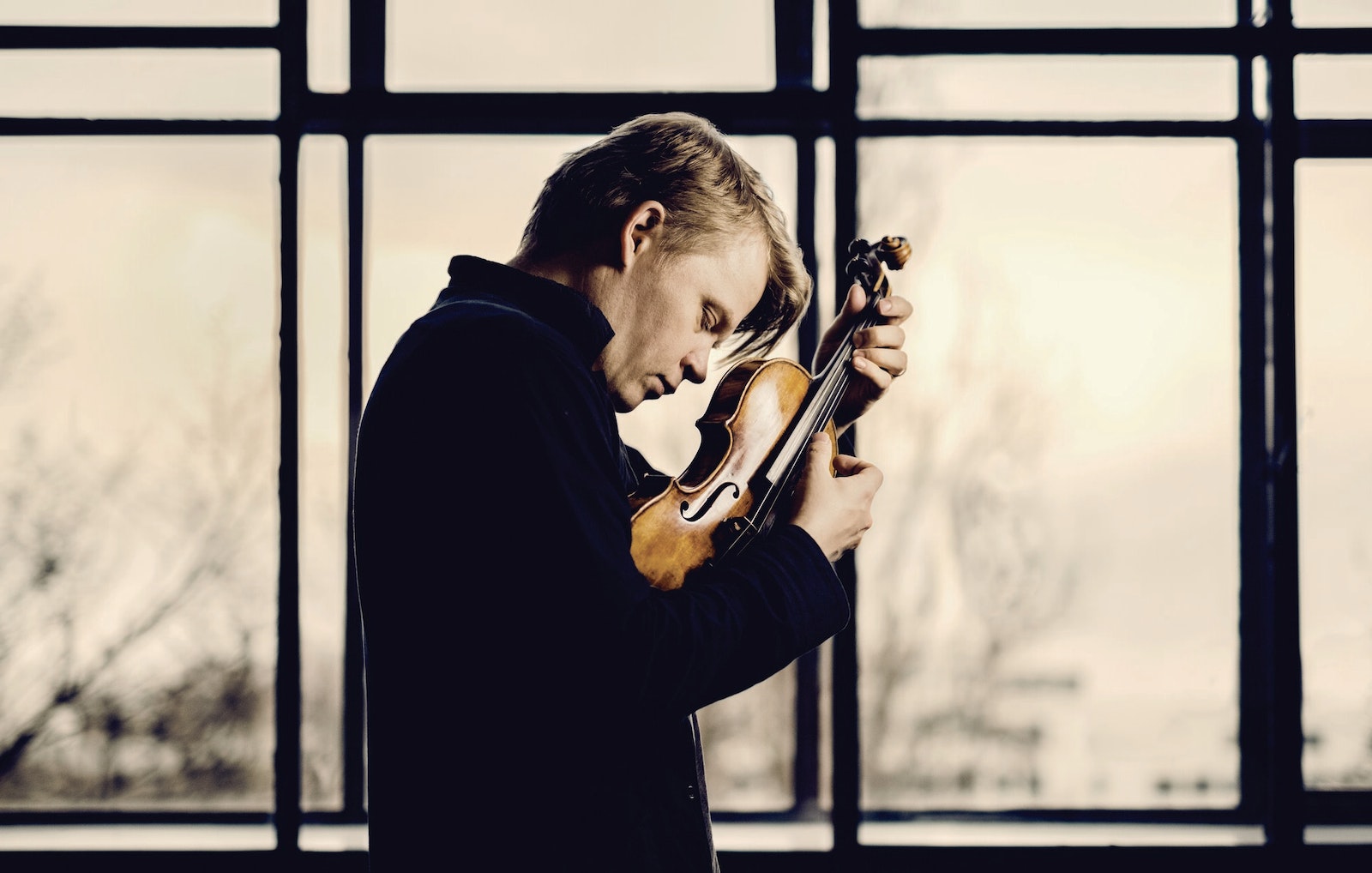 Violinist, conductor, and composer Pekka Kuusisto is renowned for his artistic freedom and fresh approach to repertoire. Widely recognized for his flair in directing ensembles, Kuusisto is Artistic Director of the Norwegian Chamber Orchestra (from the 2021-22 season), and Artistic Partner with the Saint Paul Chamber Orchestra and Mahler Chamber Orchestra. He is also a Collaborative Partner of the San Francisco Symphony, and Artistic Best Friend of Die Deutsche Kammerphilharmonie Bremen. In the 2020-21 season Pekka Kuusisto was Artist-in-Residence with the hr-Sinfonieorchester Frankfurt with whom he appeared as soloist, conductor, and chamber musician. He is also In-Residence at Milton Court at the Barbican, which culminates in a concert with the Norwegian Chamber Orchestra.

Kuusisto has released several recordings, notably for Ondine and BIS. He has recently recorded Thomas Adès’ Violin Concerto with Aurora and Nicolas Collon for Deutsche Grammophon, Hillborg’s Bach Materia and J.S. Bach’s Brandenburg Concertos Nos. 3 and 4 with the Swedish Chamber Orchestra and Thomas Dausgaard for BIS, and Daniel Bjarnason’s Violin Concerto with the Iceland Symphony Orchestra with the composer conducting for Sono Luminus. Past releases include Erkki-Sven Tüür’s Noesis concerto for violin and orchestra for Ondine and Sebastian Fagerlund’s violin concerto Darkness in Light for BIS, both recorded with Finnish Radio Symphony Orchestra and Hannu Lintu.