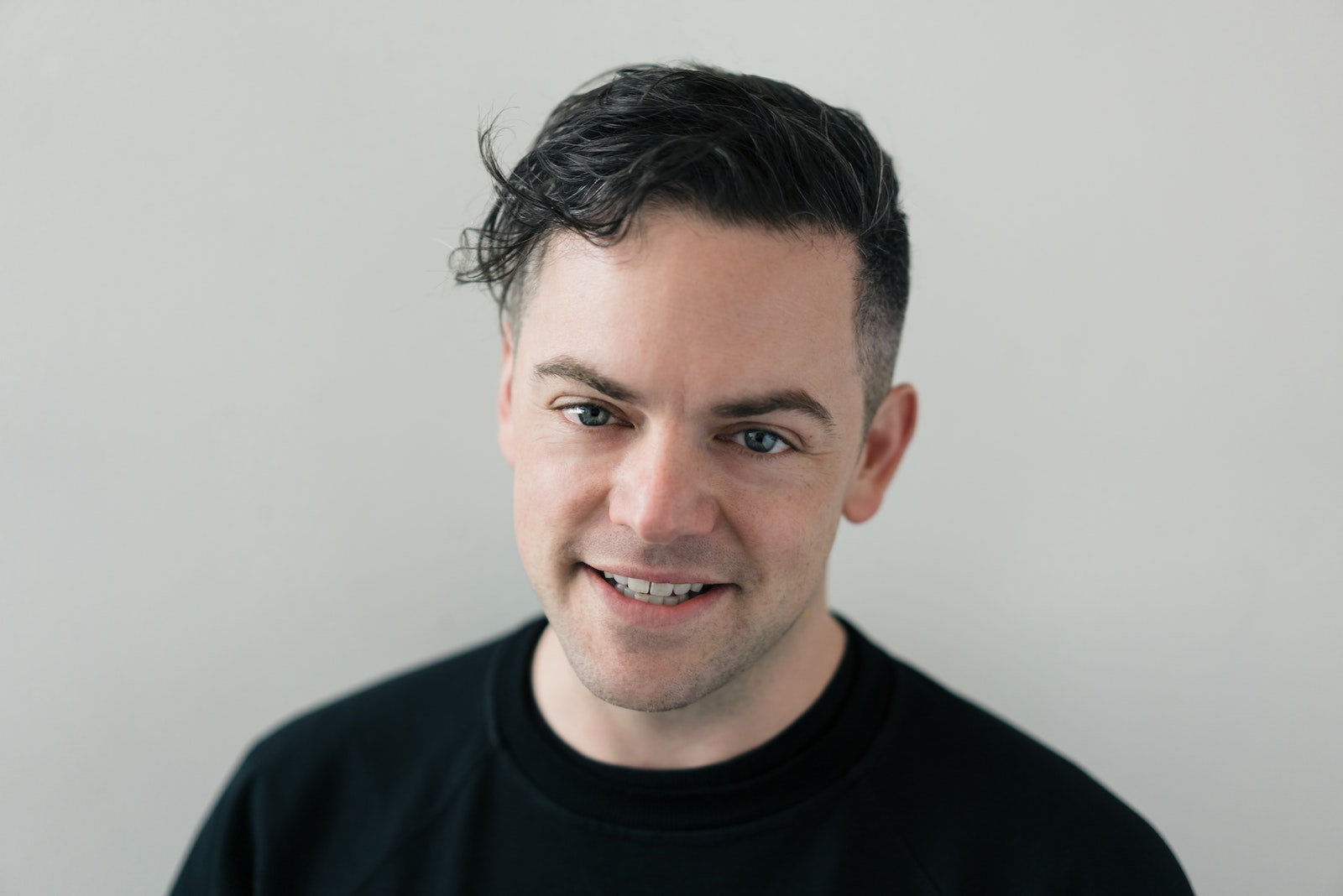 Nico Muhly, born in 1981, is an American composer who writes orchestral music, works for the stage, chamber music, and sacred music. He has received commissions from the Metropolitan Opera: Two Boys (2011), and Marnie (2018); Carnegie Hall; Los Angeles Philharmonic; Philadelphia Orchestra; San Francisco Symphony; Wigmore Hall; Tallis Scholars; and King’s College and Saint John’s College, Cambridge, among others. He is a Collaborative Partner at the San Francisco Symphony and has been featured at the Barbican and Philharmonie de Paris as composer, performer, and curator. An avid collaborator, he has worked with choreographers Benjamin Millepied at Paris Opéra Ballet, Bobbi Jene Smith at the Juilliard School, Justin Peck and Kyle Abraham at New York City Ballet; and with artists such as Sufjan Stevens, The National, Teitur, Anohni, James Blake, and Paul Simon. Muhly’s work for film includes scores for The Reader (2008) and Kill Your Darlings (2013), and the BBC adaptation of Howards End (2017).

He has written concert works for violin (Shrink, for Pekka Kuusisto), organ (Register, for James McVinnie), viola (Nadia Sirota), and two pianos (In Certain Circles, for Katia and Marielle Labèque), and his vocal collaborators include Iestyn Davies, Renée Fleming, and Nicholas Phan. He has collaborated with visual artists Maira Kalman and Oliver Beer, created site-specific pieces for the National Gallery in London and the Art Institute of Chicago, and written articles for the Guardian, The New York Times, and London Review of Books. Recordings of his works have been released by Decca and Nonesuch, and he is part of the artist-run record label Bedroom Community, which released his first two albums, Speaks Volumes (2006) and Mothertongue (2008).