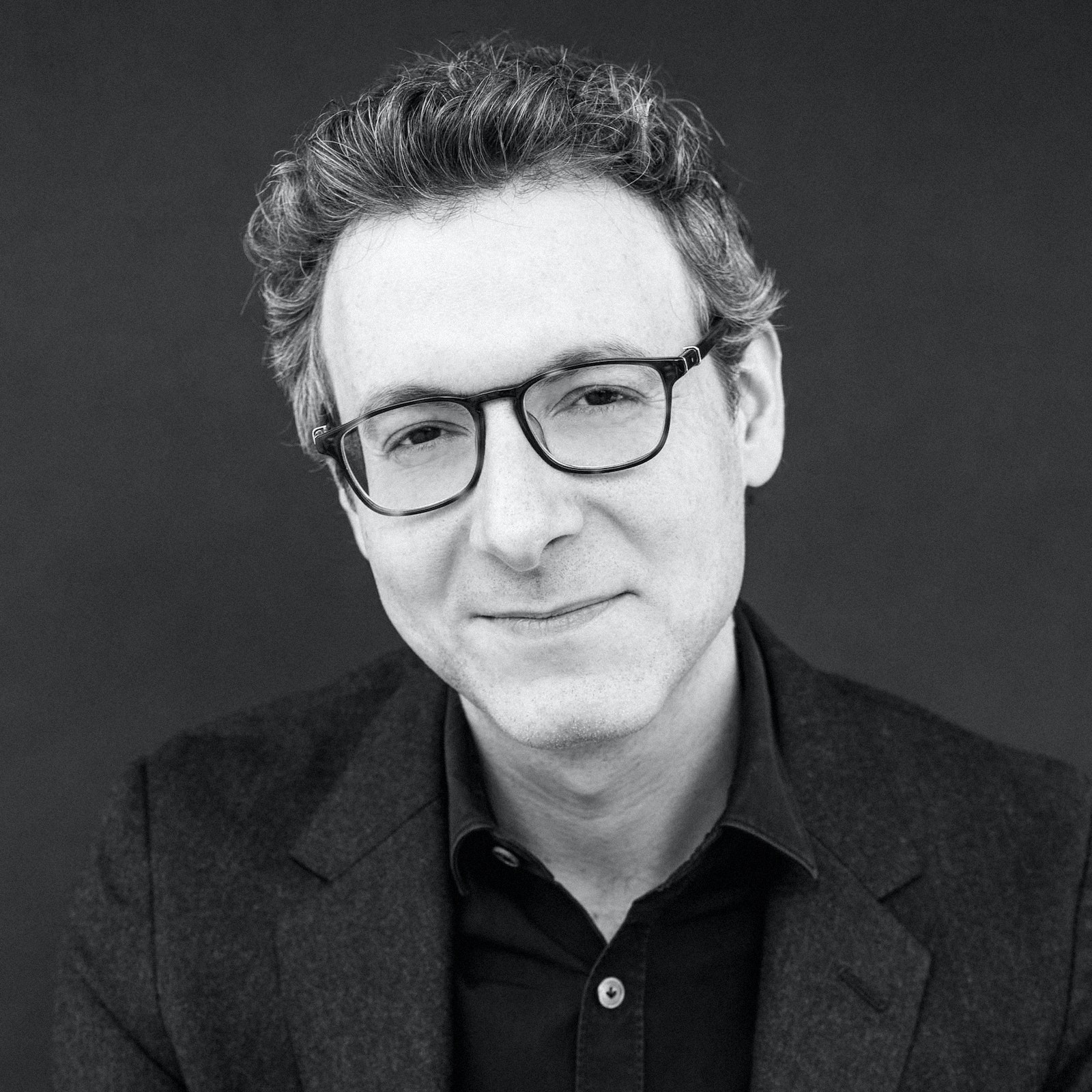 Academy Award-nominated composer and pianist Nicholas Britell is known for his critically acclaimed scores, including those for Barry Jenkins’ If Beale Street Could Talk (2018) and Moonlight, winner of the 2017 Academy Award for Best Picture. Britell received Academy Award nominations for both those films as well as BAFTA and Critics Choice nominations for If Beale Street Could Talk. He received Golden Globe and Critics Choice nominations, as well as the 2016 Hollywood Music in Media Award for Best Original Score (Dramatic Feature), for Moonlight. The year prior, he wrote the score for Adam McKay’s The Big Short, which marked the start of his collaboration with the Academy Award winning writer-director-producer. In 2018, Britell wrote the score for McKay’s Vice, starring Christian Bale and Amy Adams. For television, he scores HBO's Succession, for which he won the 2019 Emmy for Outstanding Original Main Title Theme Music and the Hollywood Music in Media Award for Best Original Score. He most recently scored Netflix’s The King, starring Timothée Chalamet. In 2019, he was honored by the World Soundtrack Award as the Film Composer of the Year for his scores for If Beale Street Could Talk and Vice. Britell’s upcoming projects include Barry Jenkins’ The Underground Railroad series for Amazon and Succession’s Season 3 for HBO.

In addition to his work as a San Francisco Symphony Collaborative Partner, Britell is a Steinway Artist and is also a Creative Associate of the Juilliard School. His recent public performances have included concerts at London’s Barbican Hall, the Million Dollar Theatre in Los Angeles, Chicago’s Ravinia, and Lincoln Center’s Alice Tully Hall.