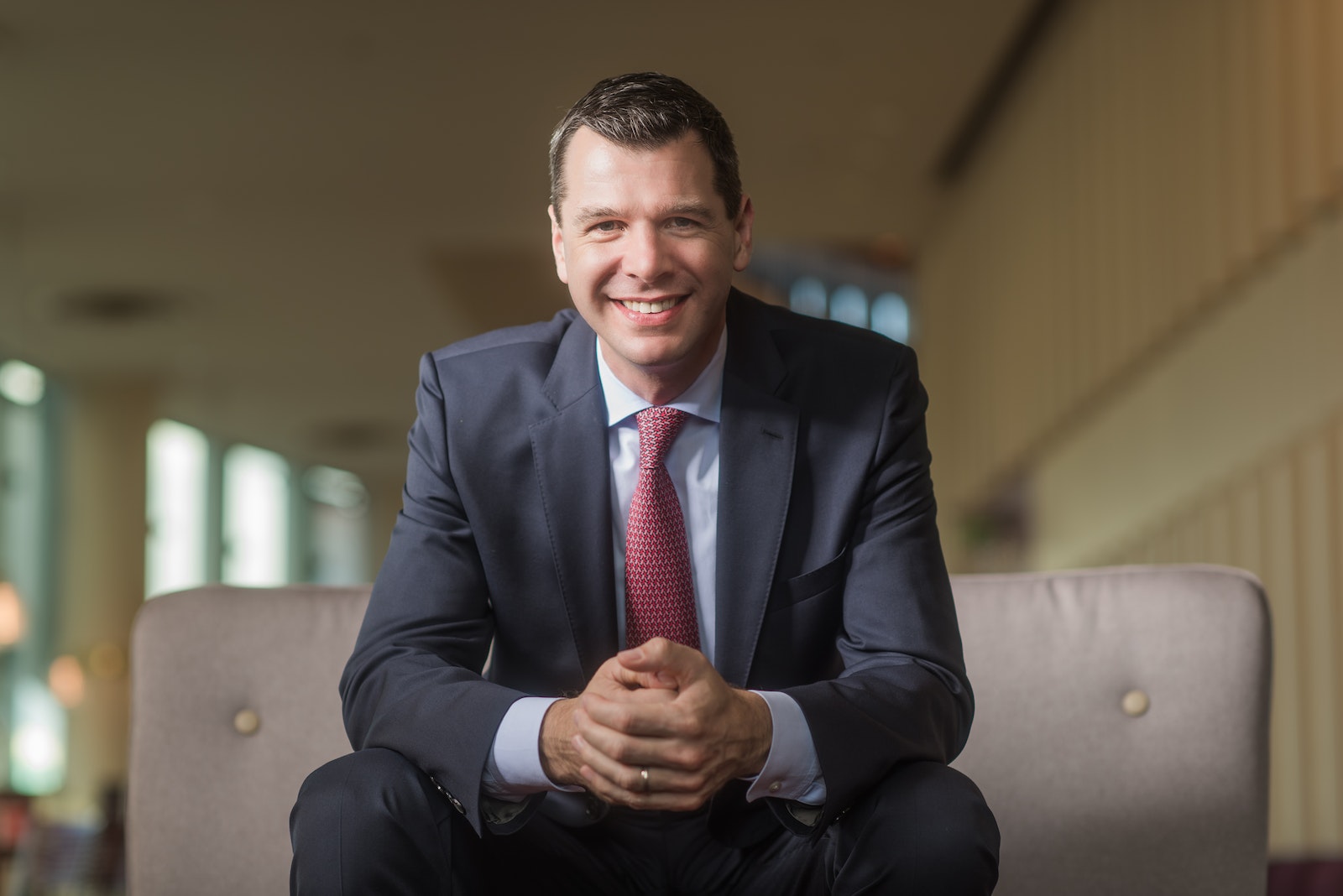 Mark Hanson joined the San Francisco Symphony as Executive Director in September 2017 and was given the title of Chief Executive Officer in 2018.  During his tenure, the SFS experienced a period of exciting change and forward progress, including a new multi-year financial plan that put the organization on a path to restoring stability.  In 2018, the SFS negotiated a new four-year musician contract that cemented the San Francisco Symphony’s leadership position among American orchestras.  A unique housing shared-equity program to help combat the Bay Area’s high cost of housing was also introduced.

Also in 2018, the San Francisco Symphony launched a multi-constituency DEI Workgroup with representatives from the Board, Orchestra, and staff. Over the following two years, the DEI Workgroup focused its efforts primarily on internal culture change, capacity building, and learning but recently led the development of the SFS’s first ever DEI Plan which intends to seed deeper engagement in this work across the rest of the organization.  Important to its audience development efforts, the San Francisco Symphony announced a new partnership with Stanford University to present an annual series of concerts at Stanford University’s Frost Amphitheater in 2019 that continues once again this summer. With a seating capacity of more than 6,000, Frost Amphitheater provides the San Francisco Symphony with a long-desired summer home in the heart of Silicon Valley.

These important institutional developments were accompanied by the appointment of Esa-Pekka Salonen as Music Director, an outcome that The New York Times reported as “the talk of the music world.” One of the most influential and creative forces in music, Salonen began his tenure as Music Director in September 2020, teaming up with eight new San Francisco Symphony Collaborative Partners from various cultural disciplines. While the 2020-2021 season was significantly impacted by the COVID-19 pandemic, the San Francisco Symphony under Mr. Hanson launched a new on-demand streaming service, SFSymphony+, featuring original digital content now being viewed throughout the Bay Area and the world.