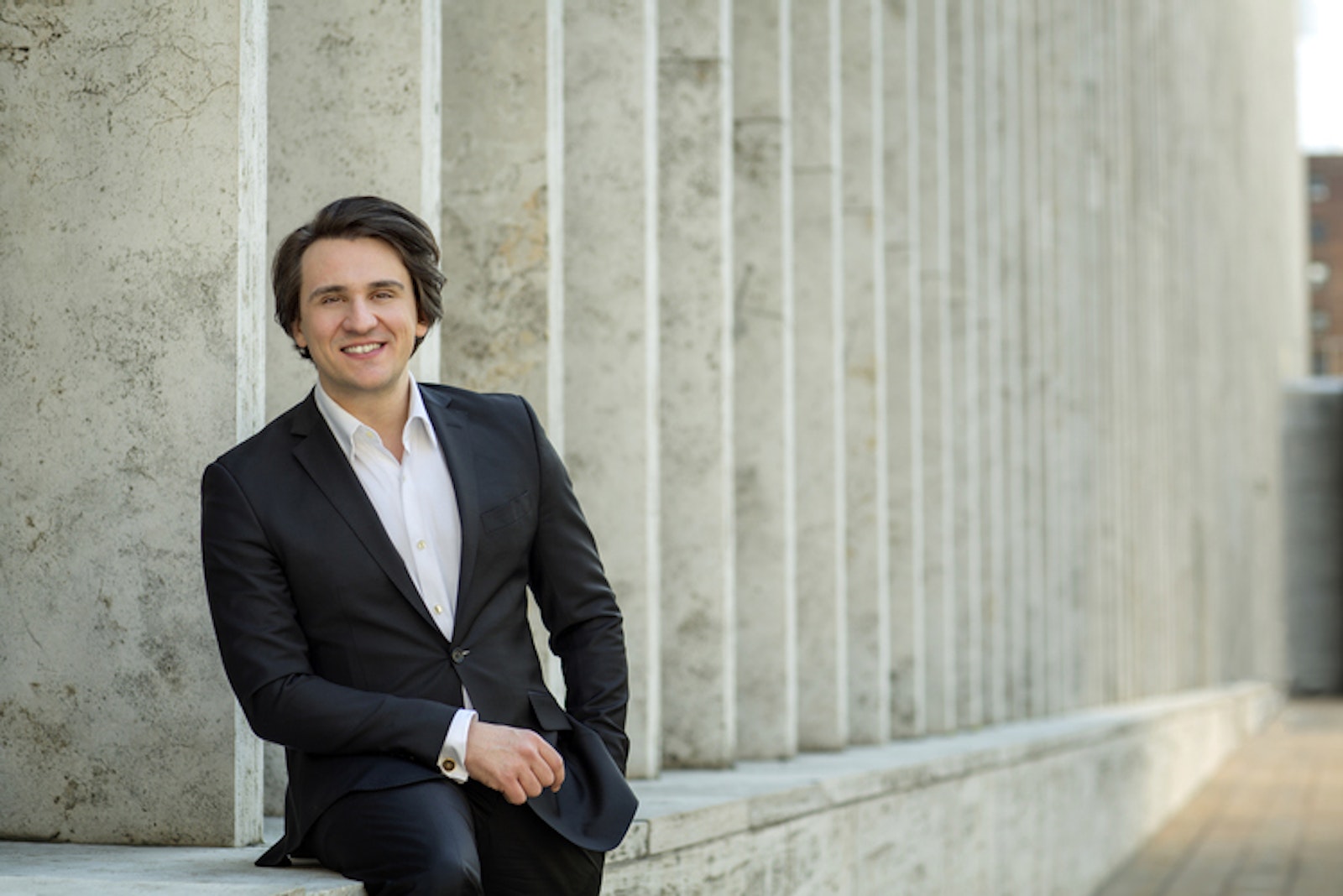 Under his artistic leadership, the Santa Cruz Symphony has seen unprecedented growth and earned a reputation for innovative programming, frequent collaborations with leading international artists such as Yuja Wang and more than twenty principal singers from the Metropolitan Opera, and attracting exceptional talent to its ranks.

He has worked closely with contemporary composers such as Esa-Pekka Salonen, Thomas Adès, Mason Bates, John Adams, HK Gruber, and the late Karlheinz Stockhausen. Stewart’s own compositions have been performed at the Aspen Music Festival, Tribeca New Music Festival, and the Verbier Festival.

A San Francisco native, Stewart is a graduate of the Curtis Institute of Music, where he studied conducting with Otto-Werner Mueller. He has also studied with Michael Tilson Thomas, Simon Rattle, Christoph Eschenbach, and Alan Gilbert. In 2010, Stewart was awarded the Aspen Music Festival's James Conlon conducting prize. Previously a member of the SFSYO and a substitute violist for the San Francisco Symphony, he has concertized frequently as a viola soloist, and served as principal violist of numerous ensembles, including the New World Symphony, Schleswig-Holstein Festival Orchestra, and the Verbier Festival and Chamber Orchestras. He has recorded for EMI with Maxim Vengerov, and toured extensively in more than forty countries.