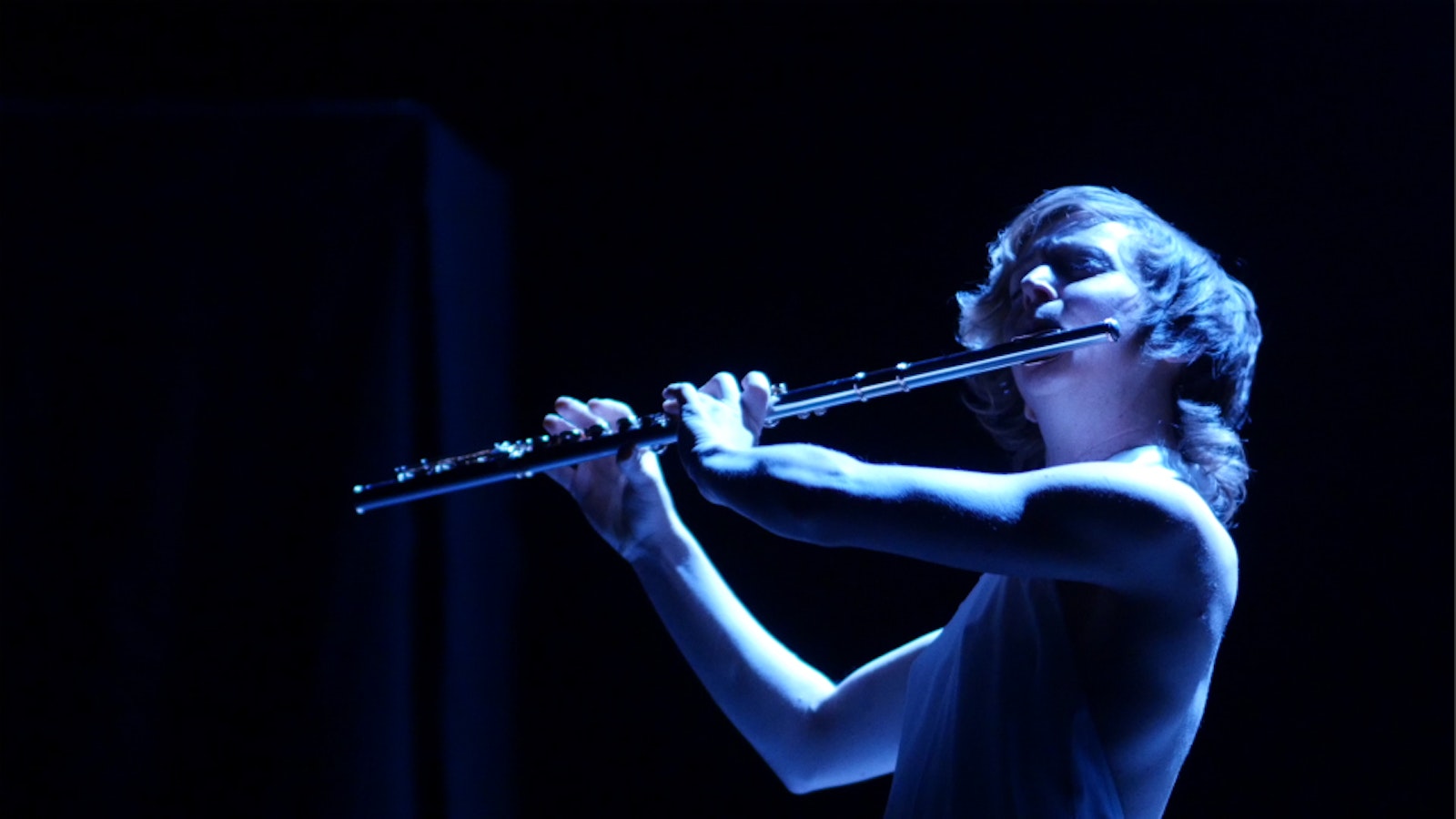 Claire Chase is a flutist, interdisciplinary artist, and educator. She co-founded the International Contemporary Ensemble in 2001, was named a MacArthur Fellow in 2012, and in 2017 was awarded the Avery Fisher Prize from Lincoln Center for the Performing Arts.

Fiercely dedicated to the music our time, Chase has given the world premieres of hundreds of new works by a new generation of artists, and in 2013 began Density 2036, a 24-year commissioning initiative to create a new body of repertoire for the flute leading up to the centennial of Edgard Varèse’s seminal 1936 flute solo Density 21.5. Each year leading up to the centennial, Chase premieres a program of newly commissioned music, and in 2036 she will play a 24-hour marathon of all of the repertory generated in the project. In the 2022-23 season, a weeklong  retrospective will take place featuring the first ten programs in the project to date. This season, Chase released the first five years of Density 2036 (2013-2017) on a four-album compilation produced in collaboration with Meyer Sound Laboratories in Berkeley, CA.

Upcoming projects include a collaboration with the Ecuadorian anthropologist Eduardo Kohn on a multi-species opera by Pauline Oliveros, a new duo concerto with Esperanza Spalding by the Brazilian composer Felipe Lara, and an evening-length new solo work by the Australian composer Liza Lim for contrabass flute, electronics and kinetic percussion.

A deeply committed educator, she is Professor of the Practice of Music at Harvard University, where she teaches courses on contemporary music, cultural activism and interdisciplinary collaboration. Chase is also a Creative Associate at The Juilliard School. She lives in Brooklyn.