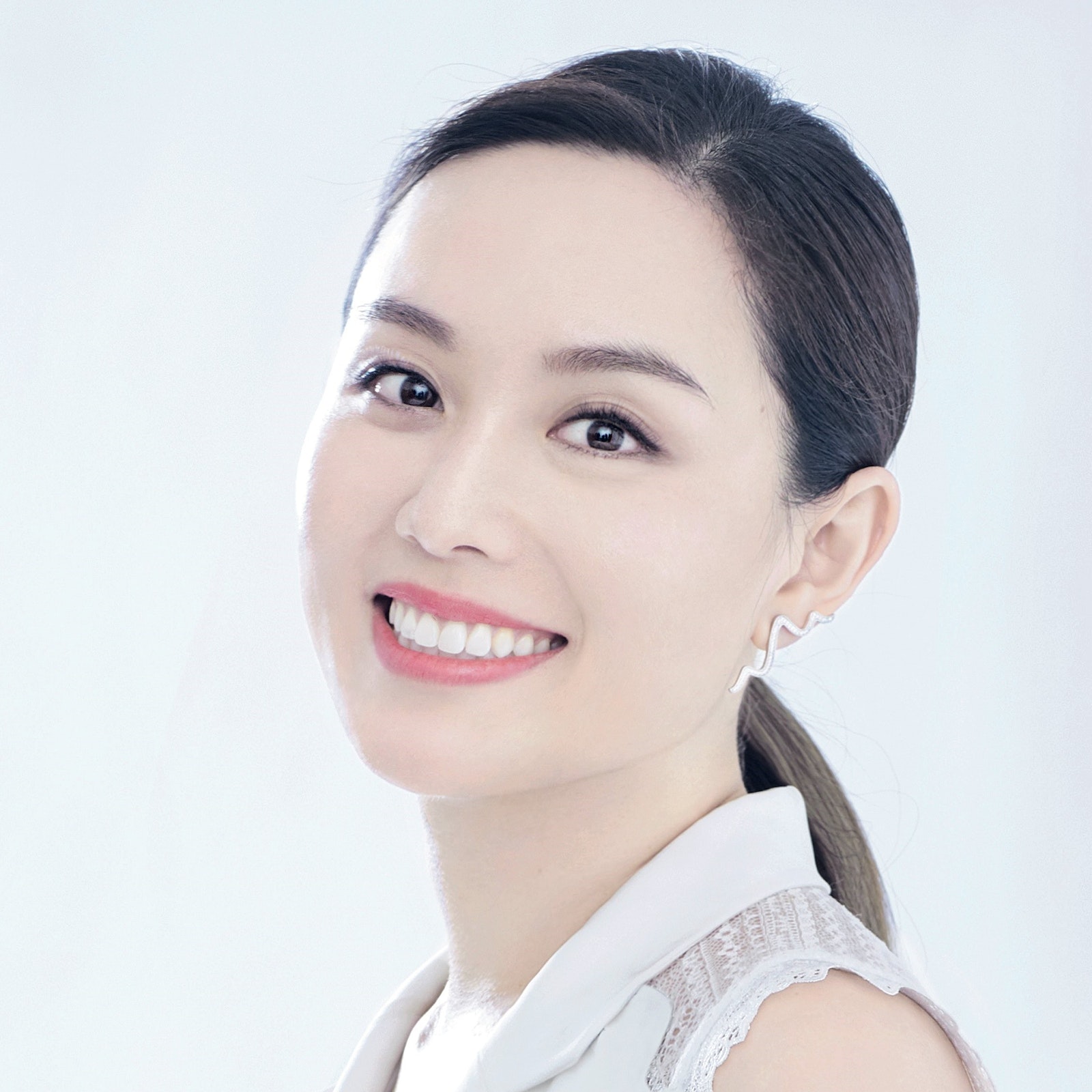 Carol Reiley is an entrepreneur, computer scientist, and Artificial Intelligence roboticist. She is currently CEO of a healthcare startup, a Collaborative Partner of the San Francisco Symphony, tech advisory council member for Harman Kardon, a World Economics Forum Young Global Leader, and a brand ambassador for Guerlain Cosmetics. A pioneer in teleoperated and autonomous robot systems in applications such as surgery, space exploration, disaster rescue, and self-driving cars, Reiley previously worked at Intuitive Surgical, Lockheed Martin, and General Electric. She co-founded, invested, and was President of Drive.ai, where she raised more than $77 million. She also founded Tinkerbelle Labs for low-cost healthcare, as well as Squishybotz for educational robotics. Her children’s book on growth mindset has sold more than 20,000 copies. Reiley was previously an instructor at Johns Hopkins and led a robot outreach event for more than 1,000 low-income students in the Baltimore/Washington DC area. The first female engineer on the cover of MAKE magazine, she was the youngest member on the IEEE Robotics and Engineering Board. She has been recognized by Forbes, Inc Magazine, and Quartz's Most Powerful Founders lists in Artificial Intelligence; served as an advocate for underrepresented groups in technology; and spoken out about bias in AI. Her work has been featured in the Wall Street Journal, The New York Times, MIT Tech Review, Vogue, Harpers Bazaar, and Wired.