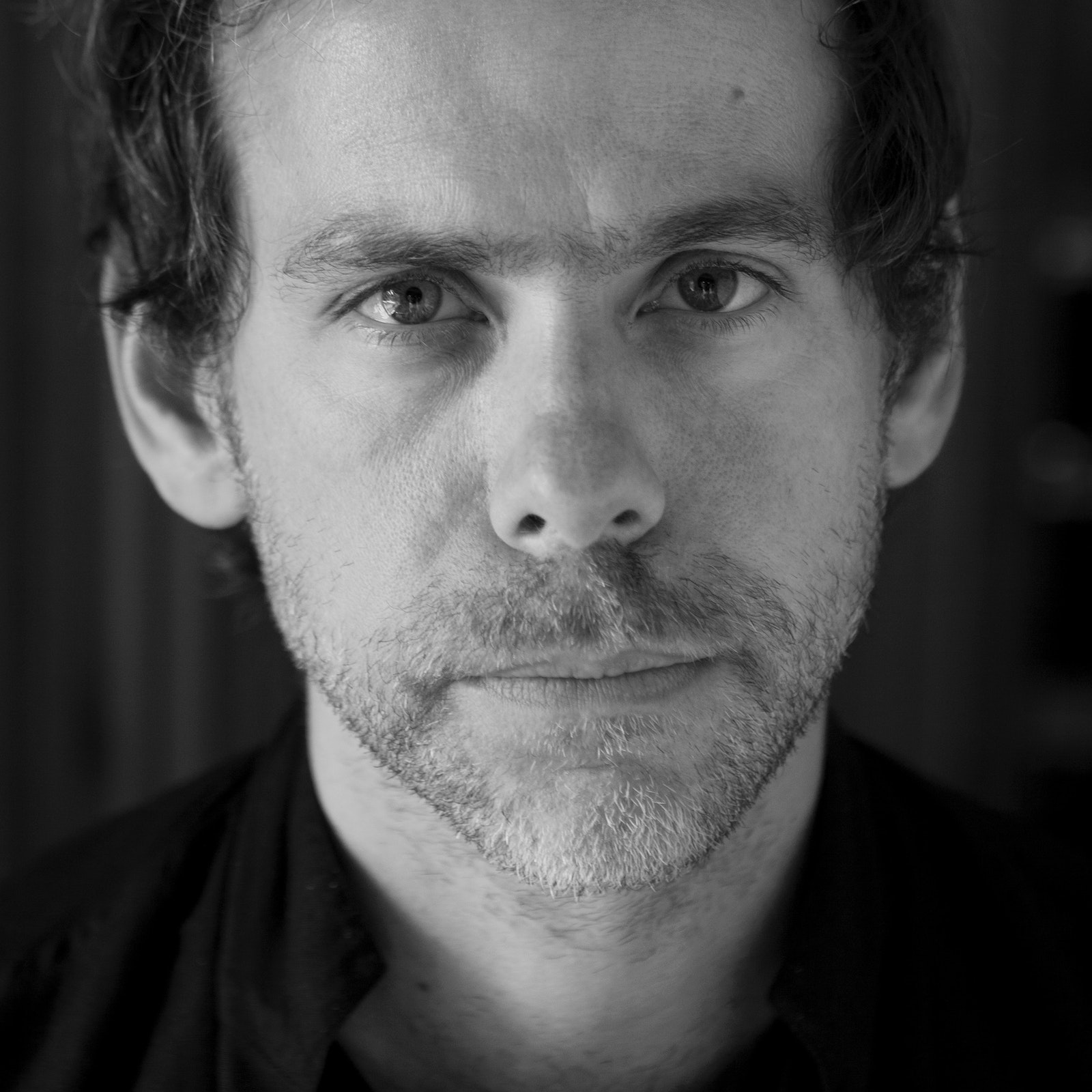 Bryce Dessner is a vital and rare force in new music. He has won Grammy Awards as a classical composer and with the band The National, of which he is founding member, guitarist, arranger, and co-principal songwriter. He is regularly commissioned to write for the world’s leading ensembles, from Orchestre de Paris to the Los Angeles Philharmonic, and is a high-proﬁle presence in ﬁlm score composition, with credits including Alejandro González Iñárritu’s The Revenant, for which he was Grammy and Golden Globe nominated. This year, his album Tenebre won both an Opus Klassik Award in Germany and a Diapason d’Or in France.

Dessner collaborates with some of today’s most creative and respected artists, including Philip Glass, Katia and Marielle Labèque, Paul Simon, Sufjan Stevens, Jonny Greenwood, Bon Iver, Nico Muhly, and Steve Reich. His orchestrations can be heard on the latest albums of Paul Simon, Bon Iver, and Taylor Swift.

In addition to his role as one of eight San Francisco Symphony Collaborative Partners, Dessner is currently Artist-in-Residence at London’s Southbank Centre and with the Frankfurt Radio Symphony. His recent major works include Concerto for Two Pianos for Katia and Marielle Labèque, premiered by the London Philharmonic Orchestra and recorded for Deutsche Grammophon; Trombone

Concerto, which premiered in Cologne in 2020; Voy a Dormir for Kelley O’Connor and the Orchestra of Saint Luke’s; Skrik Trio for Steve Reich and Carnegie Hall; the ballet No Tomorrow, co-written with Ragnar Kjartansson; and Wires for Ensemble Intercontemporain. In 2019, Gautier Capuçon premiered a new work by Dessner commissioned by Fondation Louis Vuitton and the Los Angeles Philharmonic premiered Triptych (Eyes for One on Another), a major theater piece integrating the photographs of Robert Mapplethorpe. Also in 2019, New York’s Metropolitan Museum featured a song by Dessner in one of its ﬁrst contemporary installations. Most recently Dessner scored the music—involving full orchestra and a 200-member choir—for the Louis Vuitton catwalk show in March 2020 as part of Paris Fashion Week. Future projects include a world premiere with Sydney Dance Company and the Australian String Quartet.

Dessner’s albums include St. Carolyn by the Sea on Deutsche Grammophon; Aheym, commissioned by Kronos Quartet; Tenebre, performed by Ensemble Resonanz (2019); and When we are inhuman by Dessner, Bonnie ‘Prince’ Billy, and Eighth Blackbird (2019). Dessner’s other ﬁlm score credits include The Two Popes, which was nominated for a World Soundtrack Award. In spring 2019 The National released its latest album, I am Easy to Find.

Also active as a curator, Dessner is regularly requested to program festivals and residencies around the world, at venues such as the Barbican, Philharmonie de Paris, and Hamburg’s Elbphilharmonie. He co-founded and curates the festivals MusicNOW in Cincinnati, HAVEN in Copenhagen, Sounds from a Safe Harbour, and PEOPLE.