Mahler believed art could shape and reflect history. Even he might have been stunned by the confluence of programming and world events as the San Francisco Symphony’s 2001-02 season began. When Michael Tilson Thomas gave the downbeat to Mahler’s Sixth Symphony the evening after 9/11, launching the Mahler cycle that would define much of MTT and the Symphony’s next decade together, the music helped focus thoughts and feelings for those on stage and in the audience. But just as Mahler’s music journeys on, despite whatever the world throws at it, MTT and the Orchestra keep the momentum going in their seventh season together, boldly founding their own record label, SFS Media, and presenting adventurous festivals and semi-staged performances.

I think my role here has become clear in that I certainly have brought a lot of conservative members of the public into a greater state of appreciation of what new music of various kinds has to offer. But also I've been working at really getting young audience members who would primarily only be interested in Mavericks sort of repertoire to recognize that Beethoven and Schubert and Debussy have a lot to offer to them, that they have to open their ears just as much. ”
— Michael Tilson Thomas, to The New York Times, February 10, 2002

As the Bay Area becomes a hub of digital innovation, the San Francisco Symphony expands its artistic footprint in the recording industry with the launch of SFS Media in 2001. The idea was revolutionary: Live performances, recorded, produced, and issued on the Symphony’s own record label. “We find live recordings a much more satisfying experience,” says Michael Tilson Thomas, “because we really are making music for people, there’s that sense of urgency of communicating with the audience.” This intention is never clearer than in the inaugural SFS Media recording, an emotional reading of Mahler’s Sixth Symphony, recorded just days after 9/11, which launches the Symphony’s Mahler cycle and goes on to win a Grammy for Best Orchestral Performance. 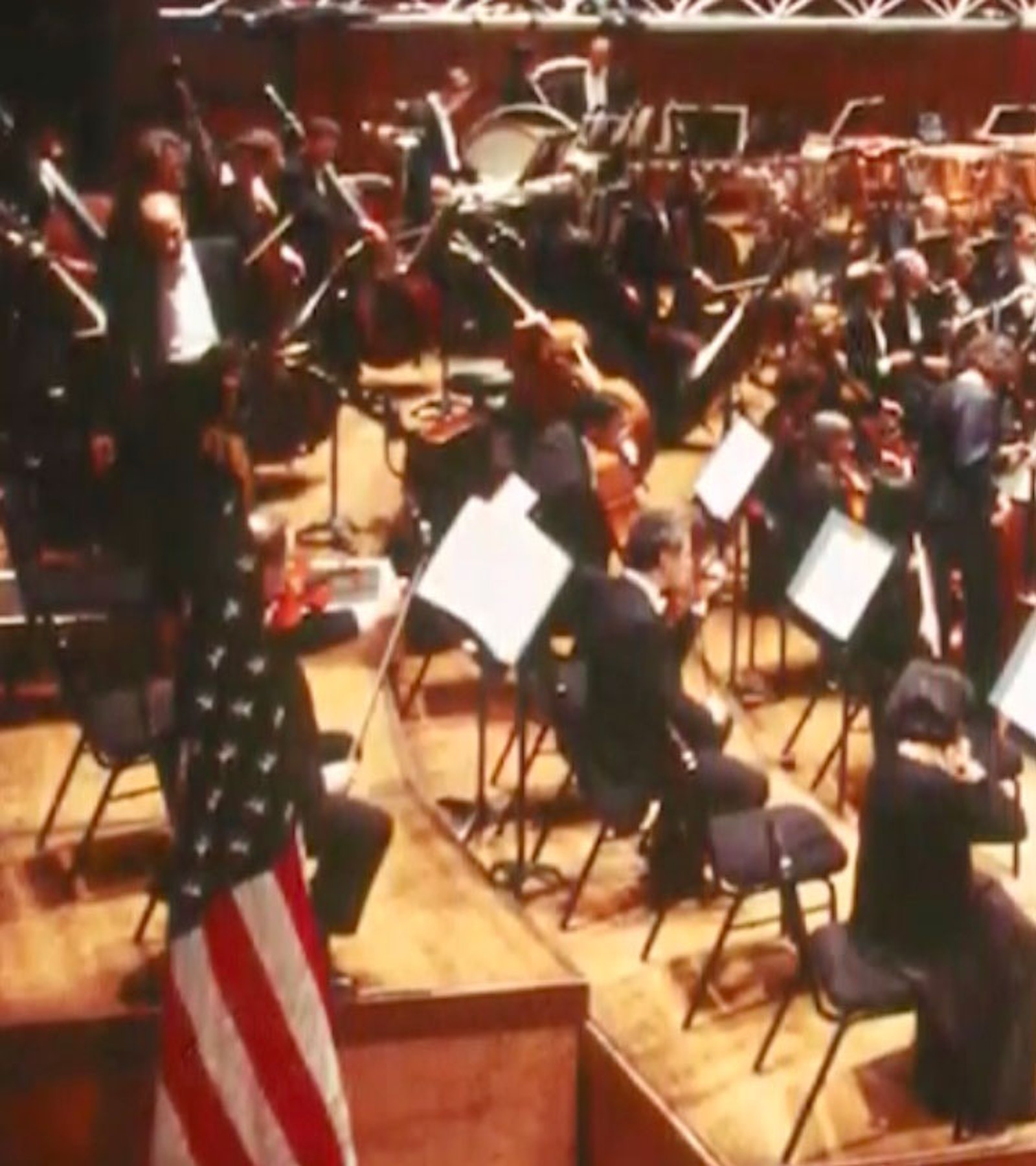 MTT grows the Mavericks brand in a December 2001 mini-festival dedicated to innovative composers of Italian and Pan-American origin. A highlight is Henry Brant’s Ice Field, a collaboration with Other Minds that receives its world premiere with the San Francisco Symphony under MTT, with the octogenarian composer at the organ. Brant’s work, a future Pulitzer winner, puts the very limits of Davies Symphony Hall to the test—a kaleidoscopic, spatial marvel. MTT and the Orchestra would revisit the work on a mind-expanding Dolby Atmos recording on SFS Media nearly two decades later. 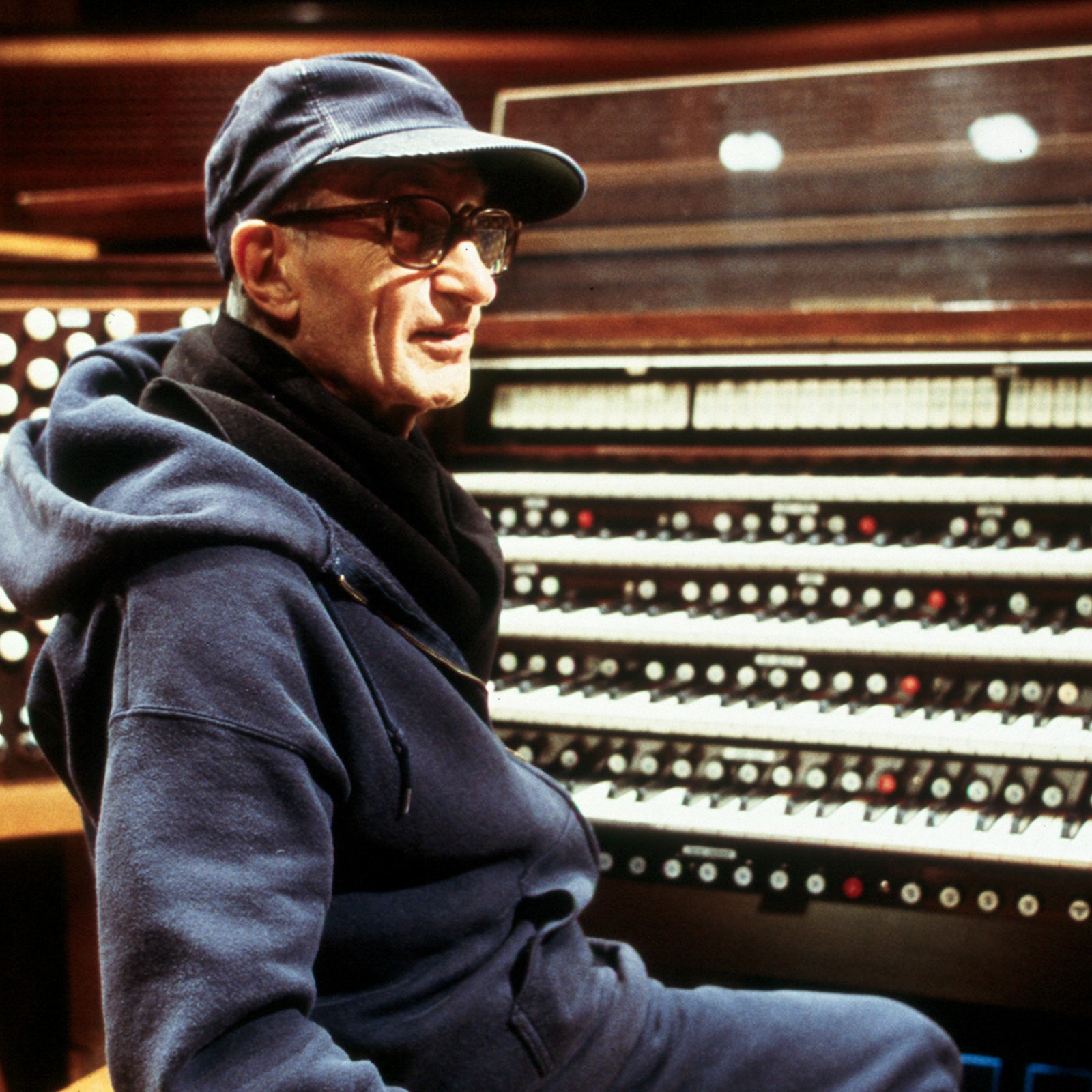 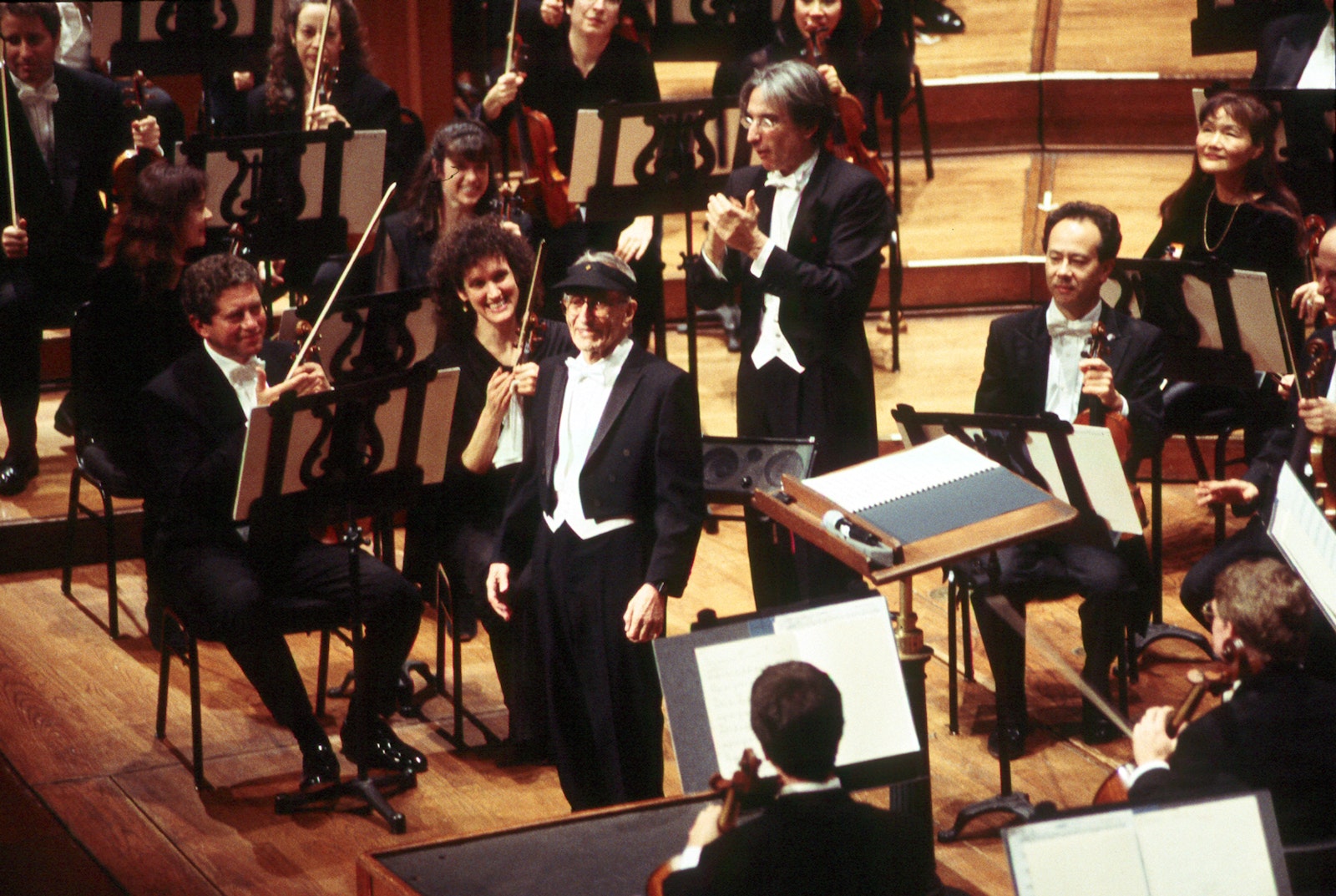 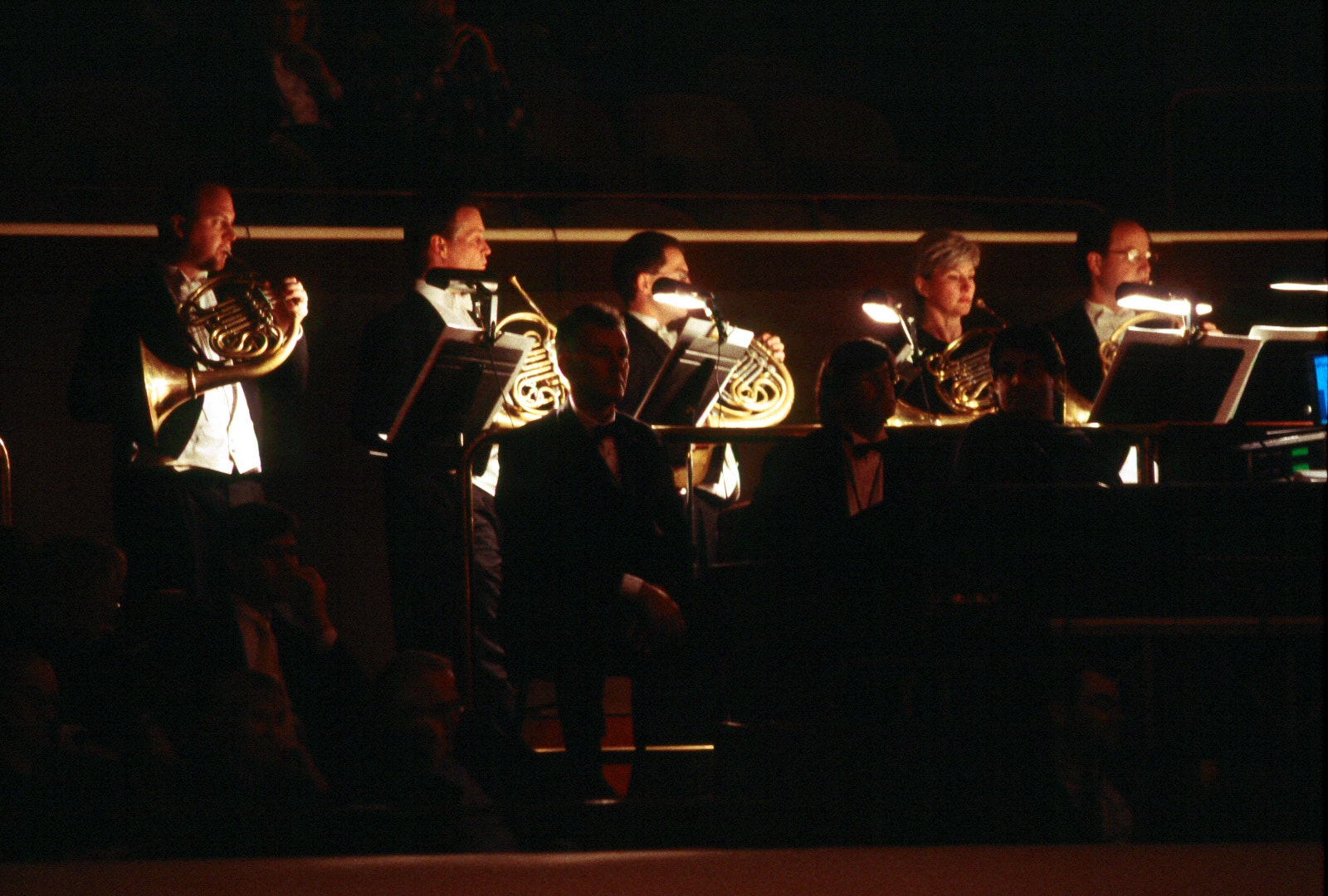 There is one particular sequence in Ice Field that to me sounded like a group of street musicians that had been out in the cold too long, musicians who perhaps had had a few too many nips in order to get them through one more chorus of a hymn tune . . . . Every time that section came around it struck me as more and more amusing. As we rehearsed I tried so hard not to laugh that I actually started crying as I was conducting! When we took a break, Henry came up to me and said, ‘You know, it was always the dream of my life to create music that would bring people to tears, I just never thought it would happen quite like this!’ From that moment on we were great friends. ”
— Michael Tilson Thomas 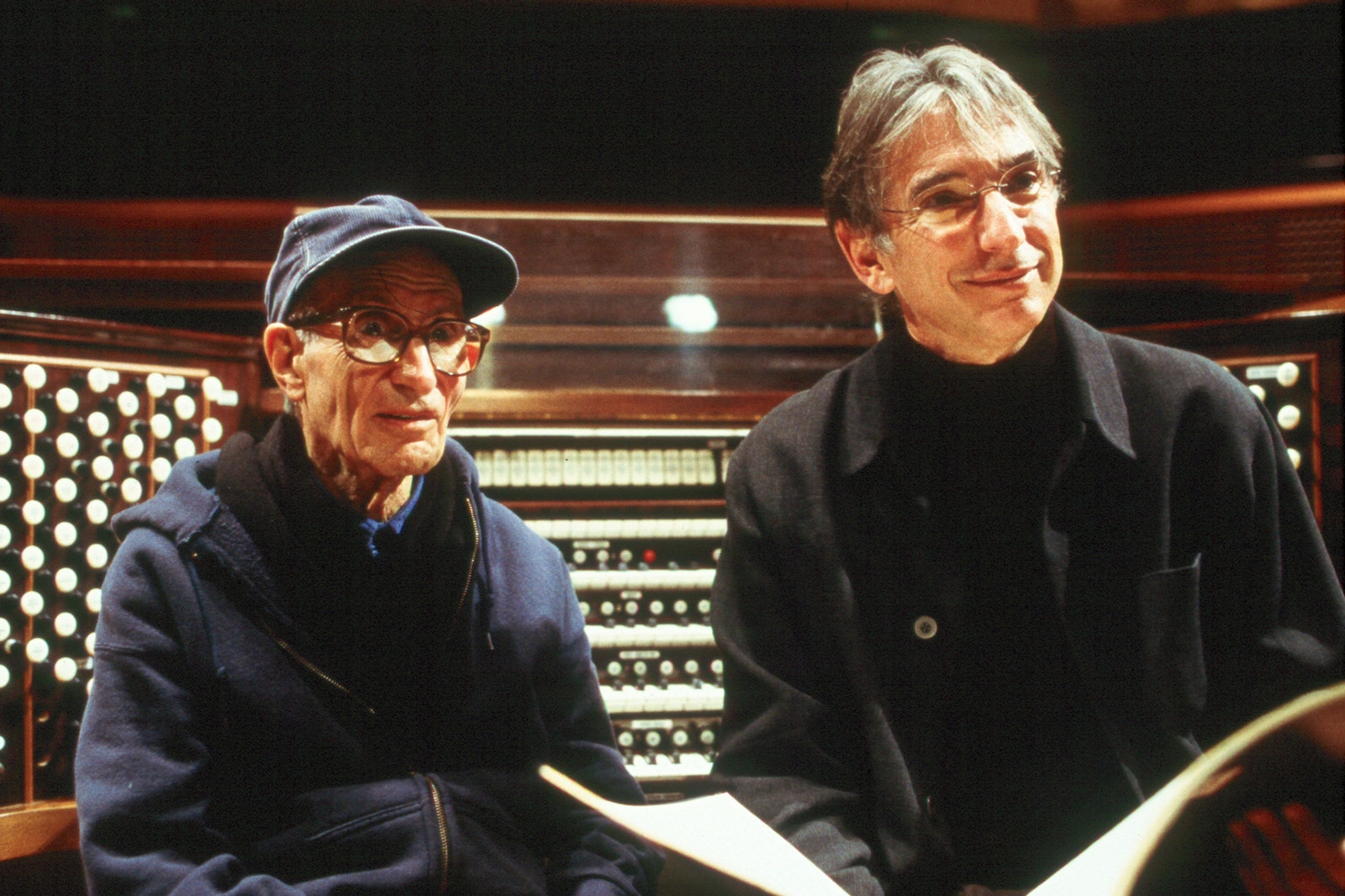 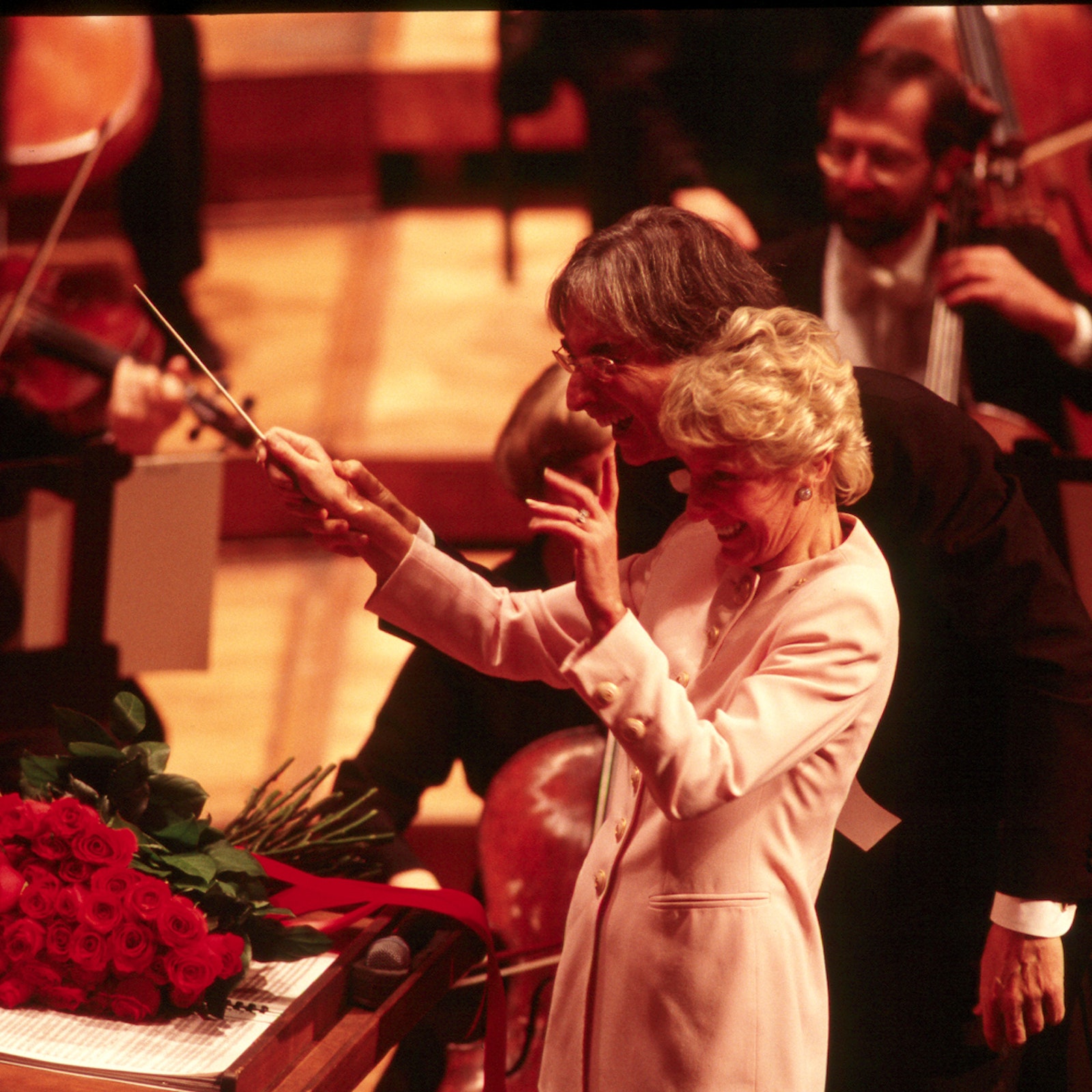 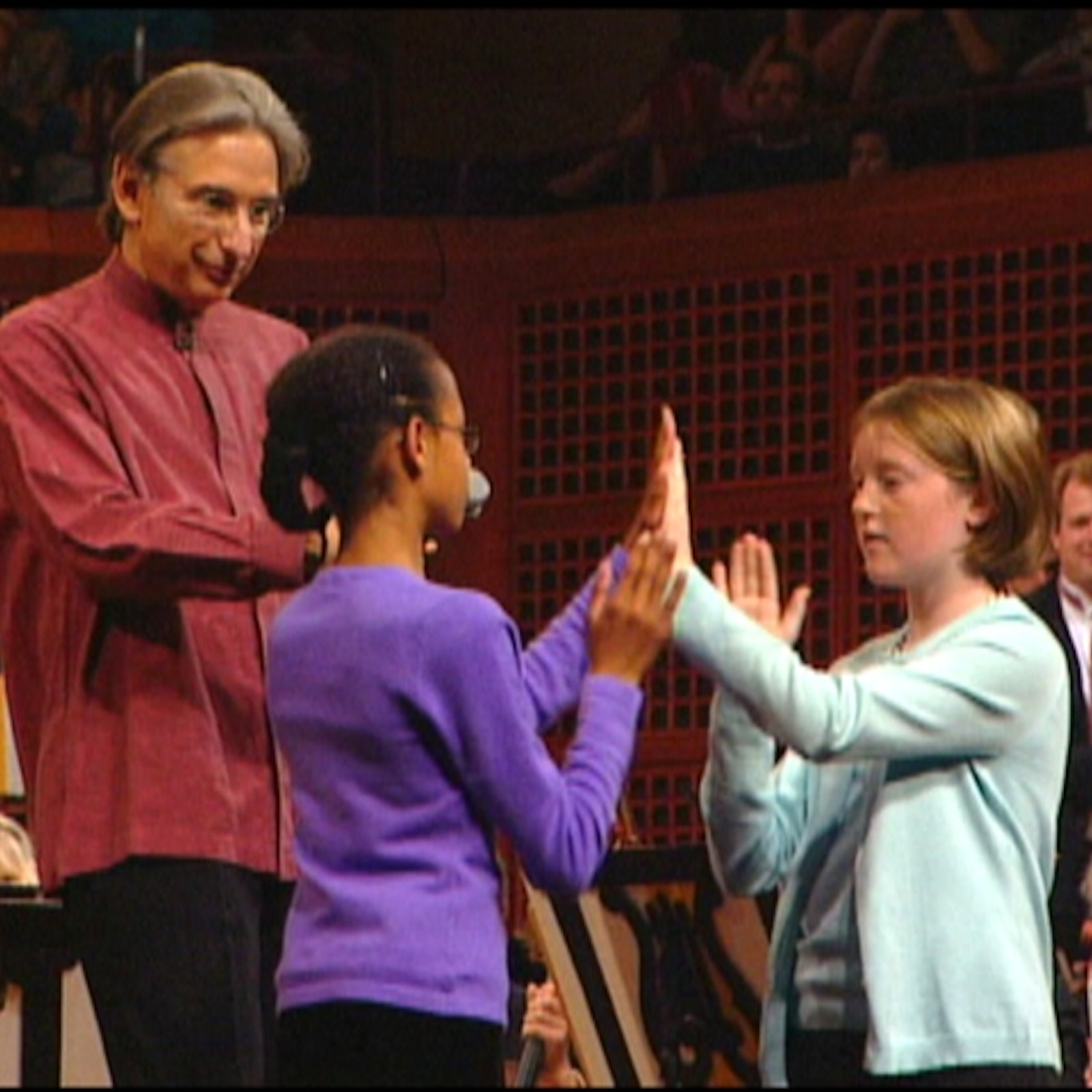 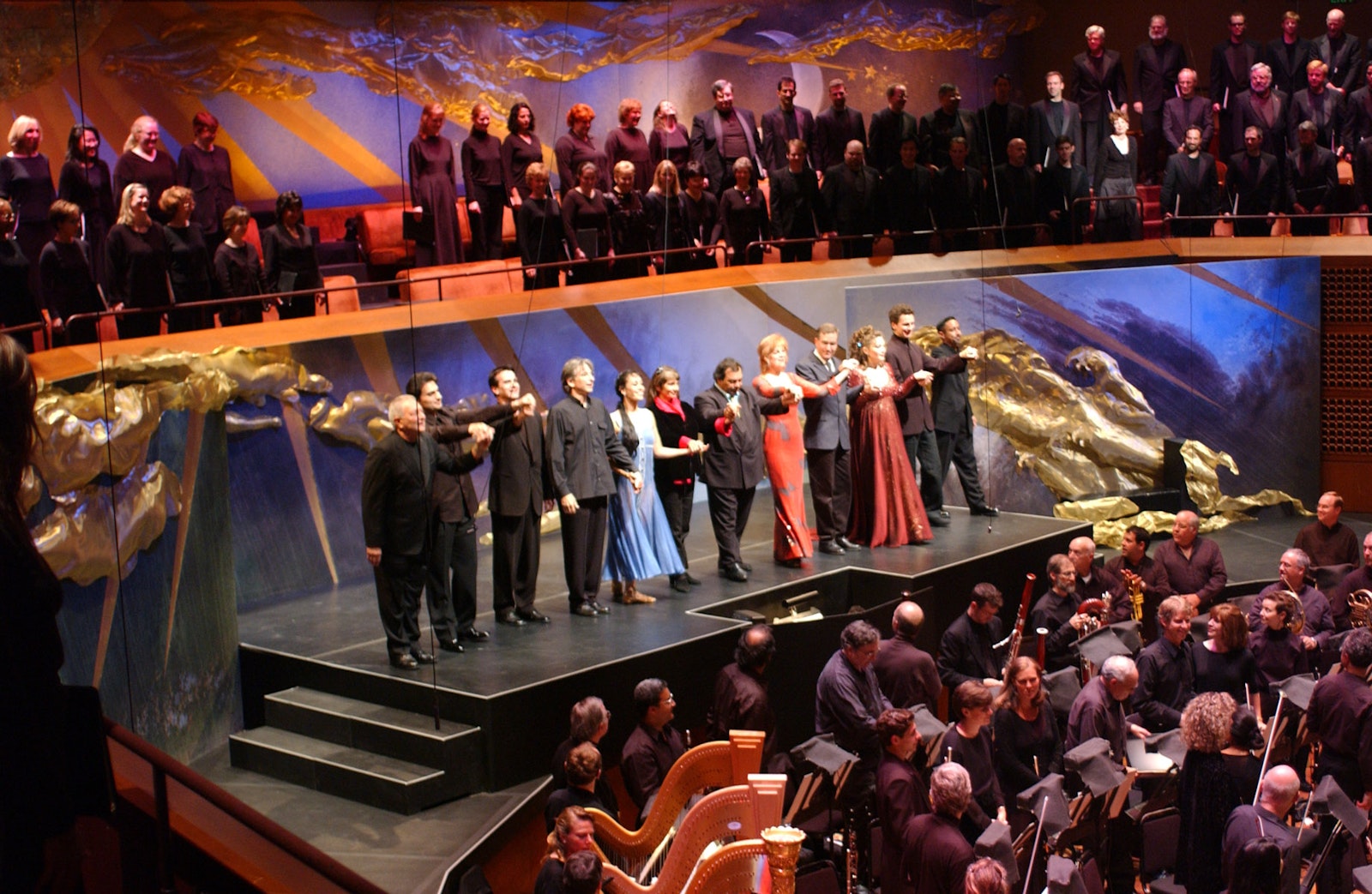 Building on the wildly successful 1999 Stravinsky Festival, MTT and the San Francisco Symphony offer a deep-dive outlining Russia’s storied musical tradition, from the great works of Stravinsky, Shostakovich, Tchaikovsky, and Prokofiev, to the lesser-known works of Tcherepnin, Balakirev, Liadov, and Glazunov. The festival’s crown jewel is a semi-staged production of Rimsky-Korsakov’s lavishly colorful choral opera Mlada. Setting the stage for a remarkable run of richly, innovative semi-staged productions, MTT notes, “Perhaps the most major protagonist in the work is the San Francisco Symphony itself.”

It was the moment Bay Area music lovers had been eagerly awaiting all season. With Thursday night's opening of ‘Mlada,’ Michael Tilson Thomas and the San Francisco Symphony unveiled a spectacular performance of Rimsky-Korsakov's seldom-staged fantasy opera-ballet. Scintillating and suitably large-scale, the composer's four-act extravaganza brings the Symphony's three-week Russian Festival to an impressive conclusion. . . . At the center of it all was Tilson Thomas, leading the orchestra through the two-hour, 40-minute score's myriad dances, marches, folk melodies, choral outbursts and extended orchestral passages. With this conductor on the podium, ‘Mlada’ cast a magical spell. 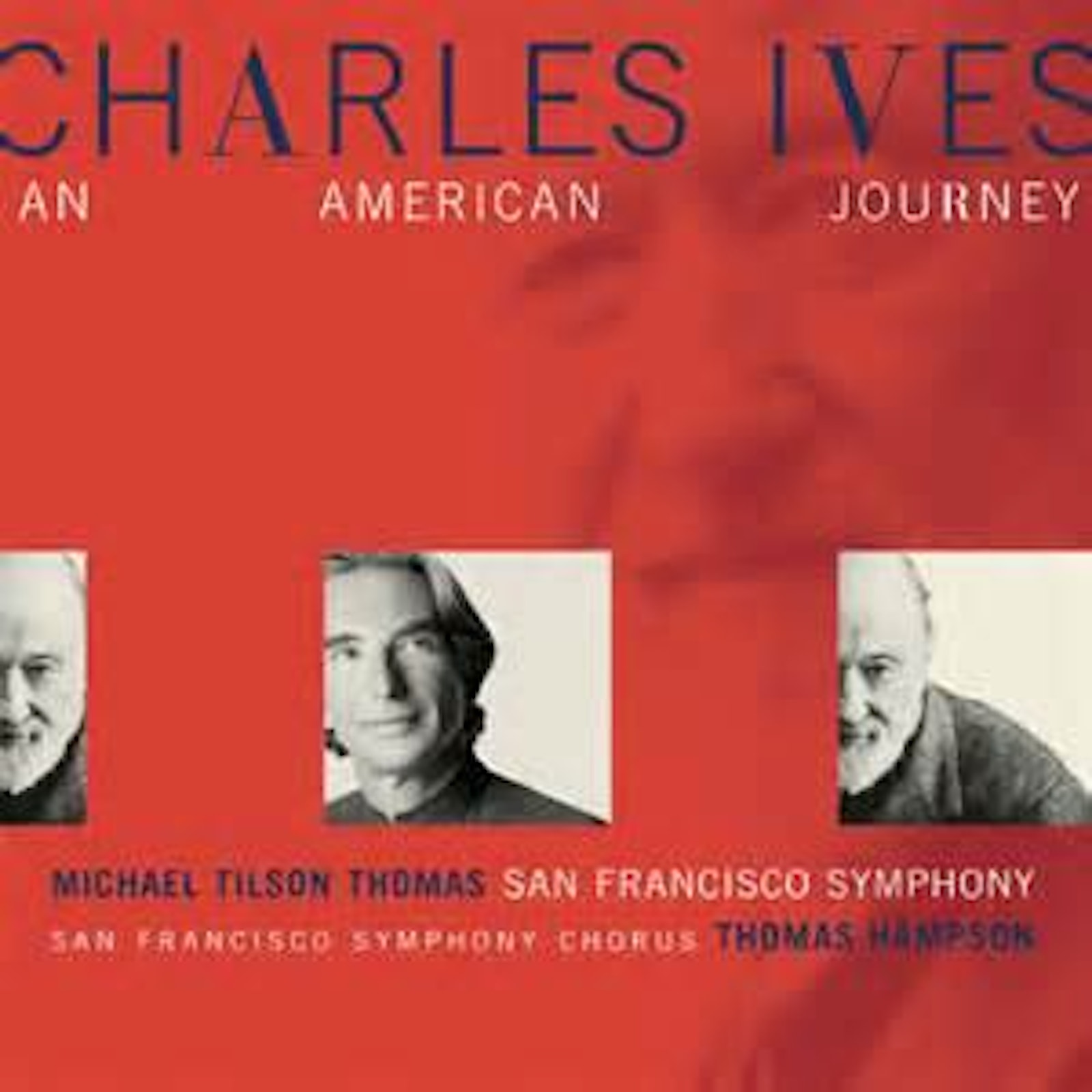 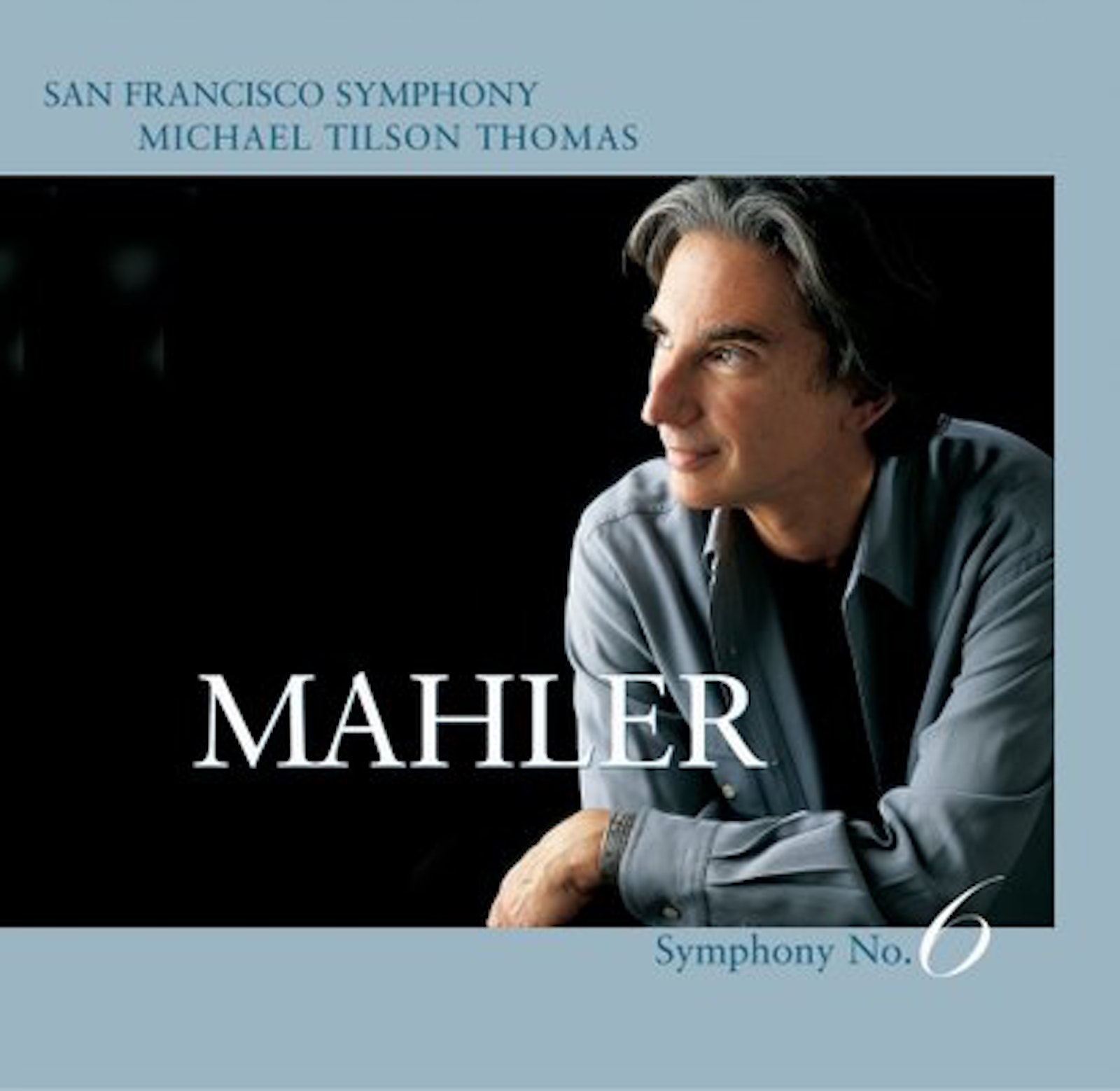 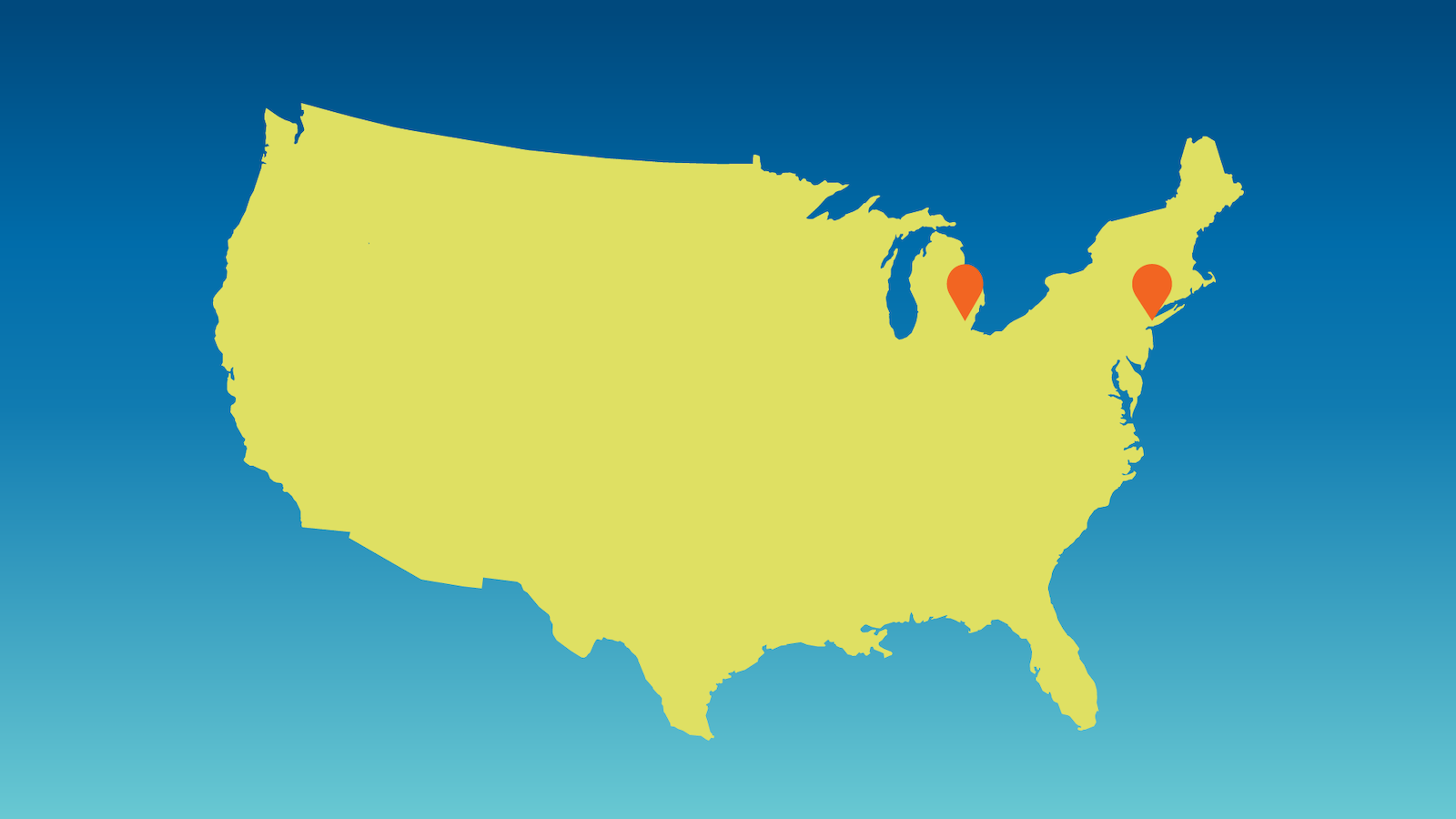