Mark Meyer's parents—Joseph and Anna Meyer—were San Francisco Symphony regulars. "They went every Friday night," recalled Mark. "Dad would come home fromwork, get changed and they would go [to the Symphony] together. It was always a special thing for them and they loved it."

Joseph and Anna,whomet at an engagement party in 1954 and married several years later, supported the Symphony in other ways throughout their decades together. In the late 1960s, Anna became an SFS volunteer—first selling volunteermemberships and later working at the Symphony's resale store, Repeat Performance, where she volunteered until she was 90 years old.

The Meyers' long-standing involvement with the Symphony made a deep impression on Mark. "Mom was always active as I was growing up, especially as plans for Davies Symphony Hall began to take shape."

Mark remembers when Joseph and Anna went to the grand opening of the concert hall in 1980. The Meyers' excitement continued when Michael Tilson Thomas joined the SFS as Music Director in 1995. "They were in love with all the leaders of the Symphony, but that was a big deal."

As members of the Pierre Monteux Society (the Symphony's legacy giving society), Joseph and Anna generously considered the San Francisco Symphony's future in their estate plans. The Meyers' wishes were fulfilled when their son Mark helped create the Joseph and Anna Meyer Fund, ensuring their gift will have a meaningful and lasting impact for years to come.

To learn more about supporting the SFS or creating an endowed fund, please contact David Zhang, J.D. at 415-503-5445 or [email protected].

The information on this website is not intended as legal or tax advice. For such advice, please consult an attorney or tax advisor. Figures cited in any examples are for illustrative purposes only. References to tax rates include federal taxes only and are subject to change. State law may further impact your individual results. 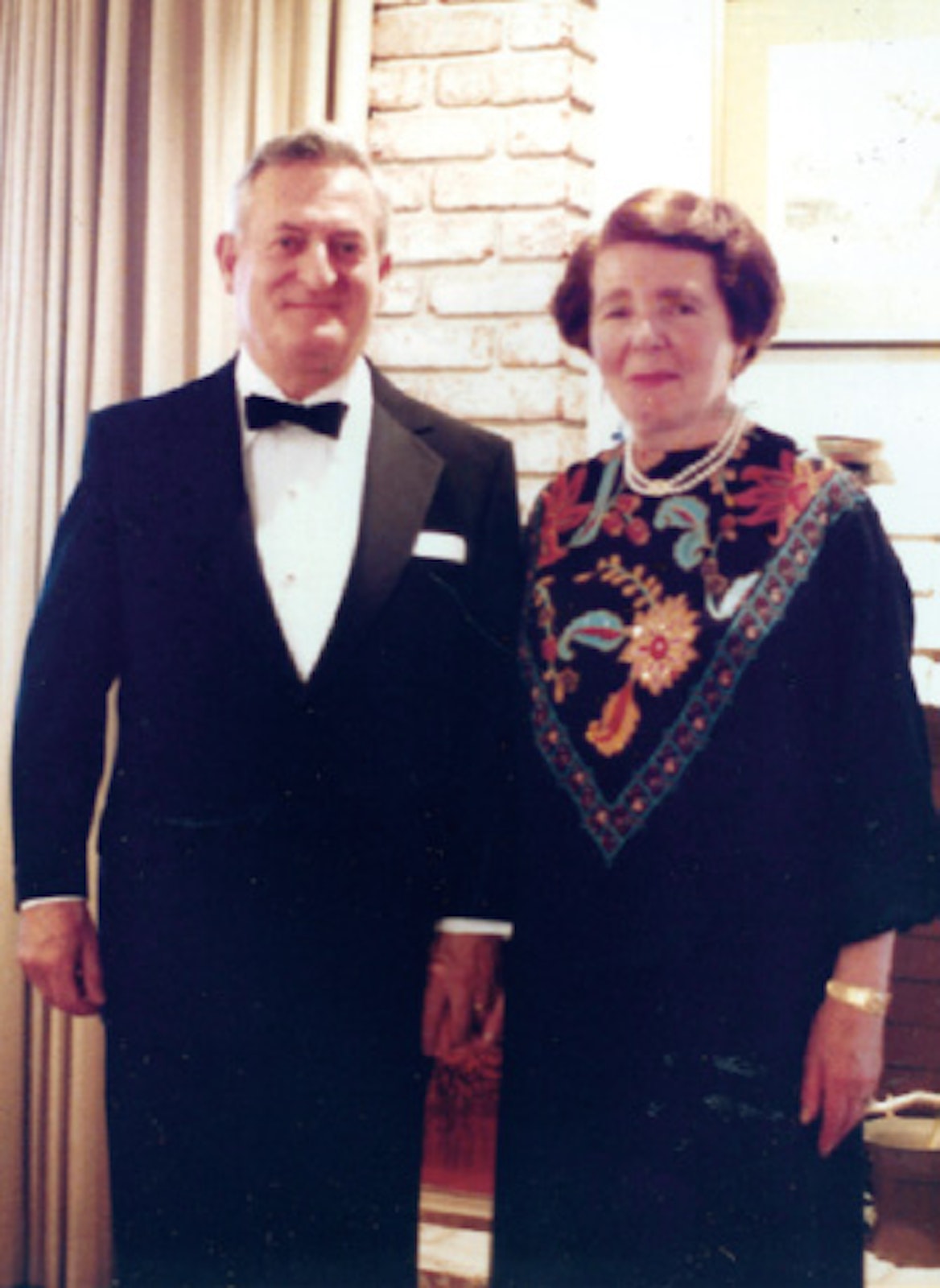 Joseph and Anna before one of the SF Symphony Gala events.