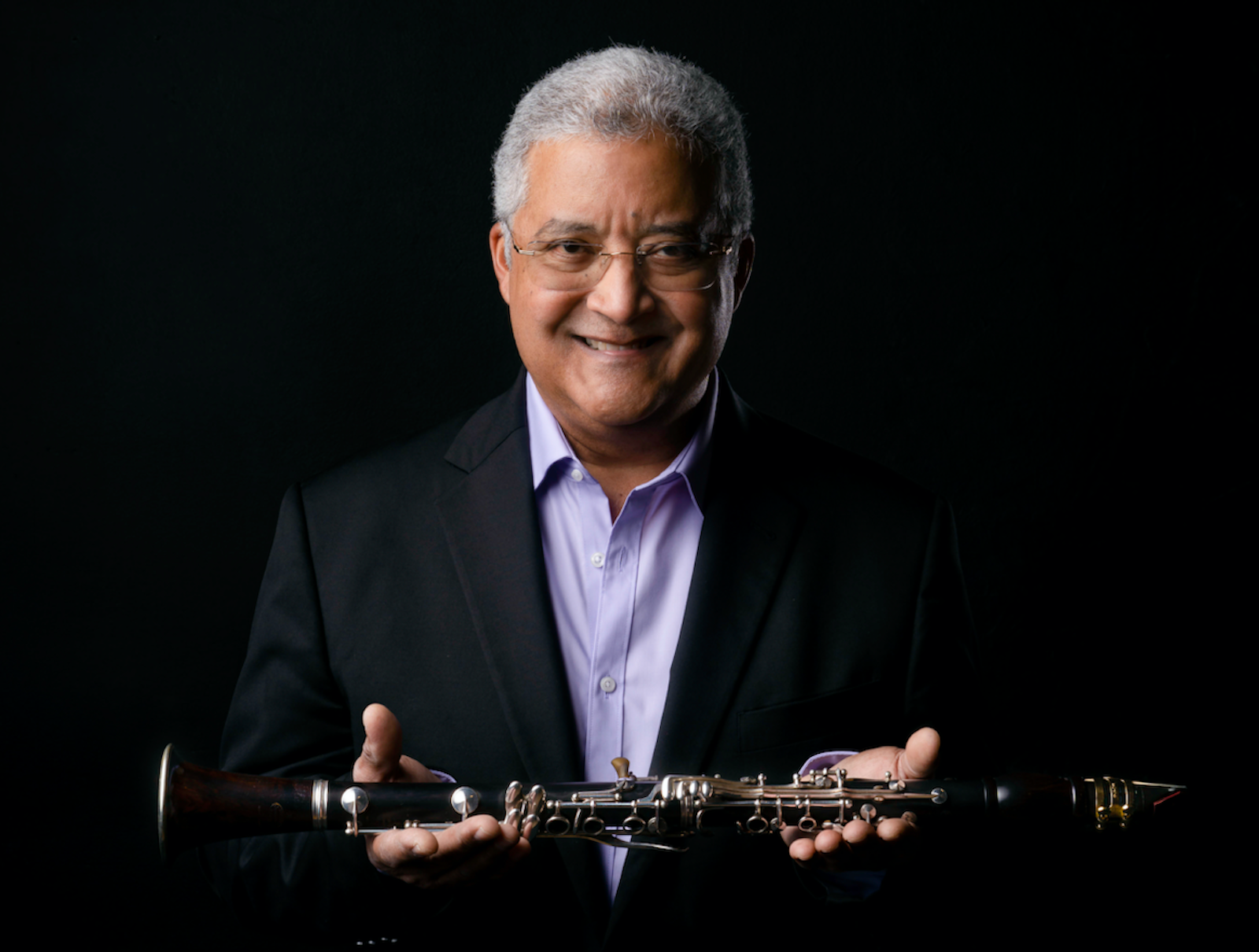 For San Francisco Symphony clarinetist Luis Baez, part of the fascination with bonsai is “how a tree can be on such a small scale and still evoke the same emotional response that a fully mature tree would.” He finds the spellbinding artform analogous to many aspects of life: “It’s about removing less desirable material so that what's left over has room to thrive. I think we all would like to live a life with fewer obstructions, and bonsai definitely speaks to that.”

Luis, who marks his thirtieth year with the San Francisco Symphony next September, also observes parallels to his music making. While working with his bonsai teacher years ago, he learned “that the tree wasn't going to grow how I wanted it to be, and that it would never actually look ideal because I would be forcing it into something it's not.” For Luis, it's the same in music. “If the way we're shaping a phrase isn't based on the intrinsic design of the phrase itself, then it will feel forced.”

Luis’s interest in music sprouted from taking piano lessons at age five. Years later, he wanted to play the oboe, “but student oboes weren't available at the local music store. So, I decided to play the clarinet. I was familiar with the sound, and it certainly appealed to me.” His journey continued in the DC Youth Orchestra. From there, he completed his degree at the Peabody Conservatory in Baltimore, studied for a year in Chicago, and landed his first orchestra gig with the Florida Orchestra in Tampa.

After hopping from orchestra to orchestra, Luis finally found a home at the San Francisco Symphony. “I love the music. I love my colleagues. And I am grateful that that I've been able to provide for myself and my family in a job that constantly requires growth and learning.”

What does Luis hope audiences get out of his playing? “I don't need to be validated by audience members walking out the door thinking, ‘Oh my gosh, what a wonderful, glorious, spectacular clarinetist.’ I'm much more motivated by an audience member feeling like, ‘Wow, there's something about that clarinet solo that really touched my heart.’ That's what would mean the most to me.”