Appropriately enough, SFS trombonist Paul Welcomer got into home brewing thanks to music. He was touring the West Coast with the Air Force Band in 1987, when the region was emerging as a hotbed of craft brewing.

“As soon as I got back home to DC, a friend and I decided to give brewing a try. We had tasted all these great beers on tour, but you couldn't find any of them on the East Coast at the time.”

Paul was hooked on brewing. And when he came to the San Francisco Symphony, he found a willing accomplice in bassist Mark Wright.

“He and I were the only SFS musicians living out in Lafayette. We became good friends through carpooling, and had beers together a few times, and finally said ‘we should brew together!’ We try to brew once a month if we can.”

Both musicians find touring with the SFS is a definite plus for their hobby. “We try to take advantage of the travel. On a European tour not too long ago, we had enough time to rent a car and visit as many Belgian breweries as we could. On our most recent Asian tour, we were both surprised to find a very active craft-brewing scene in China, making some really interesting brews.”

For Mark, part of the appeal is “just the idea of making something.” And the connection to making music “is probably mainly the exact nature of it. In brewing, we’re trying to hit specific temperatures, a certain degree of bitterness, and alcohol content. In music you practice, play scales, and work on passages, and sometimes you nail it, and sometimes you don’t. The goal in brewing is to have something you enjoy drinking, and enjoy sharing with other people... which is what we do in music!”

When he’s not brewing (or playing), Mark enjoys the outdoors, cooking, and being with his three sons. None of them has caught the home-brew bug, “but my middle son is interested in medieval history, and he’s been bugging me to make mead [wine from fermented honey]!”

Paul also has three children, and spends as much time with his family as possible. No nascent brewers there either: “When you tell them ‘this’ll take six or eight hours, with a full hour of cleanup at the end,’ they’re just not that interested!”

To that end, Paul appreciates that “brewing is a craft. Music is an art, but you also have the craft of playing your instrument. You try to hone this craft over years of practice and repetition. In brewing I enjoy the art of coming up with the recipes, trying new things, and being creative, but also the craft of just paying attention to details, trying to repeat things, and getting good at it.” 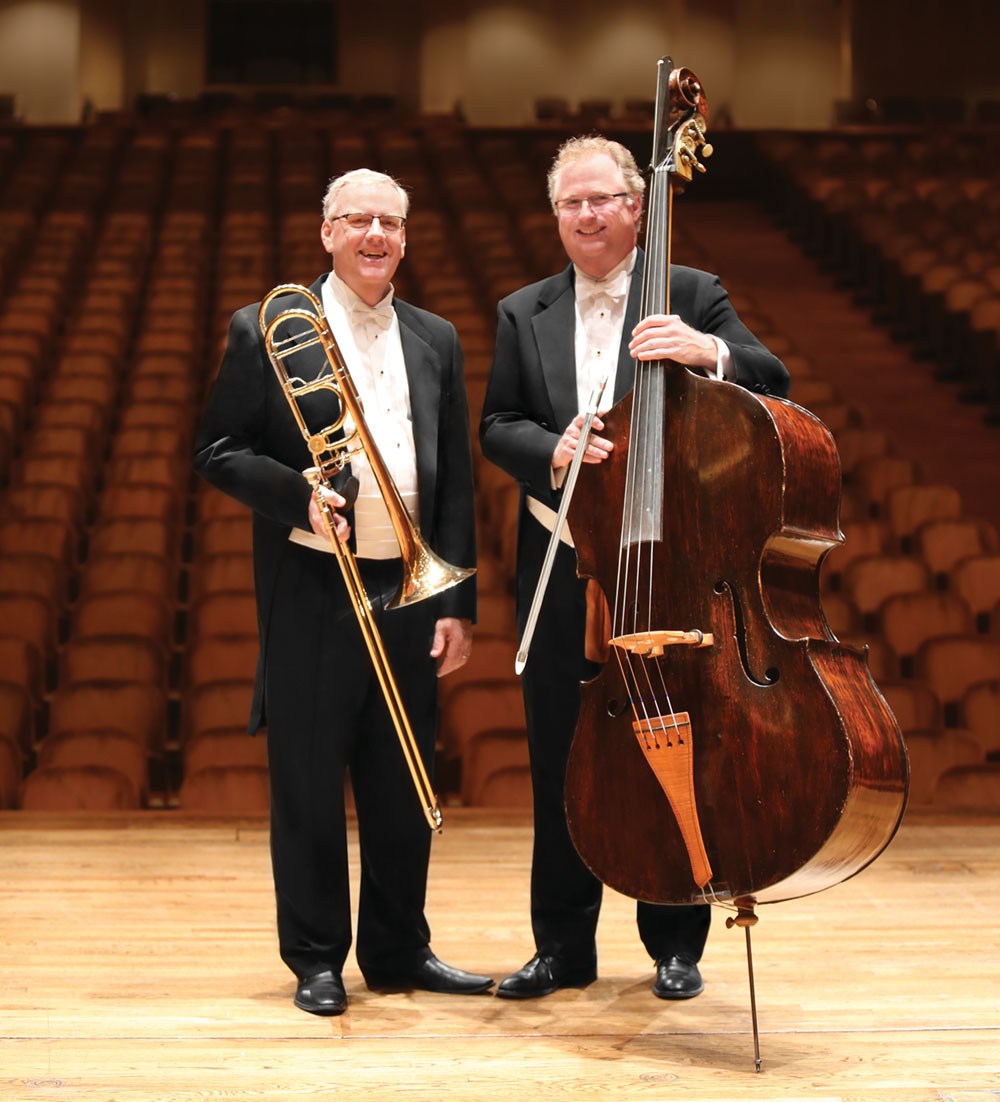