In a letter to his friend about his Violin Concerto, Edward Elgar wrote, “I have the Concerto well in hand… and it’s good! Awfully emotional! Too emotional but I love it.” Violinist Christian Tetzlaff deftly navigates the concerto’s journey through moments of wild energy tempered by noble melodies of the utmost refinement. Conductor Simone Young balances Elgar’s timeless concerto with Piotr Ilyich Tchaikovsky’s gorgeously triumphant Fifth Symphony, one of the composer’s most beloved works.

Pre-Concert Talk: Join us for an informative “Inside Music” talk from the stage with Laura Stanfield Prichard. Free to all ticketholders, these talks begin one hour before the December 2-4 performances. Doors open 15 minutes before. 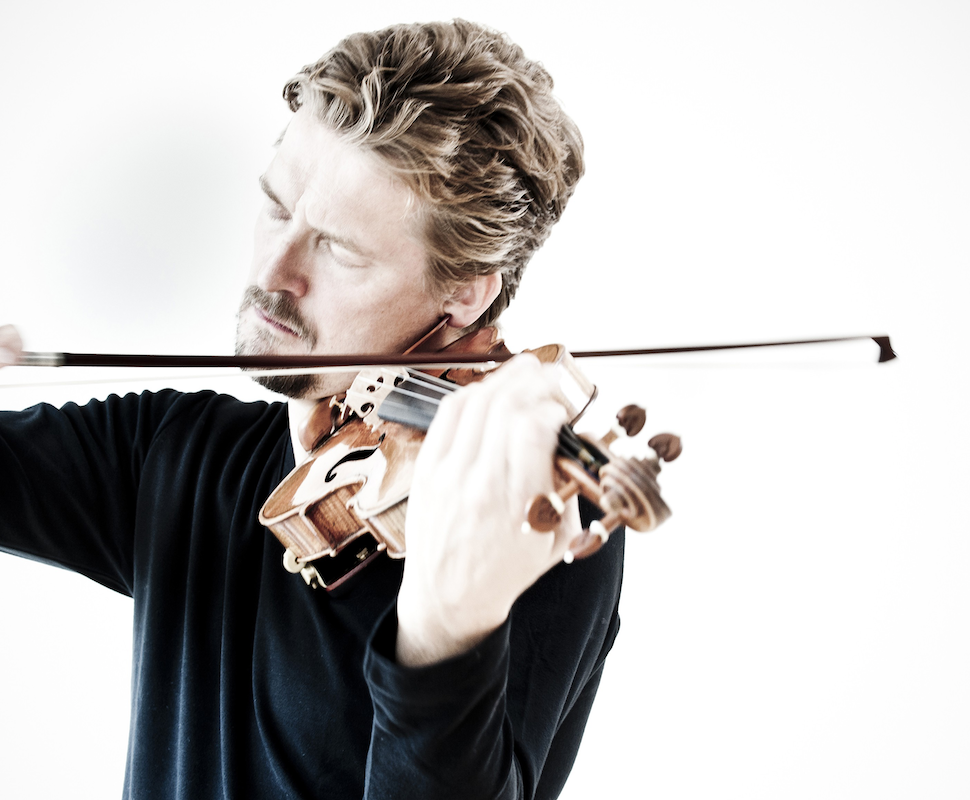 The most famous conundrum of Edward Elgar’s oeuvre involves the musical portraits that make up his Enigma Variations—although, in truth, those identities were worked out to a near certainty long ago. (Then again, Elgar suggested that the enigma might refer to something deeper, so who knows?) But we still have the matter of the secretive Spanish title-page inscription of his Violin Concerto: “Aquí está encerrada el alma de….” (Here is enclosed the soul of….). Various of Elgar’s friends have been proposed as the possessor of that soul, but Elgar’s intent remains a mystery. Altogether, the Violin Concerto is full of private allusions and musical gestures, but we must, in the end, also remember that what Elgar chose to give us was not an autobiography but a violin concerto. And what he has given us is a work by turns grand, brooding, and heroic.

Piotr Ilyich Tchaikovsky approached his Fifth Symphony from a position of extreme self-doubt, nearly always his posture vis-à-vis his incipient creations. In May 1888, he confessed in a letter to his brother, Modest, that he feared his imagination had dried up, that he had nothing more to express in music. Still, there was a glimmer of hope: “I am hoping to collect, little by little, material for a symphony.” His correspondence on the subject (with Modest and with his mysterious patron Nadezhda von Meck) brims with allusions to the emotional background to this piece, which involved resignation to fate, the designs of providence, murmurs of doubt, and similarly dark thoughts.