Pre-Concert Talk: Join us for an informative “Inside Music” talk from the stage with Elizabeth Seitz. Free to all ticketholders, these talks begin one hour before the November 24, 26-27 performances. Doors open 15 minutes before. 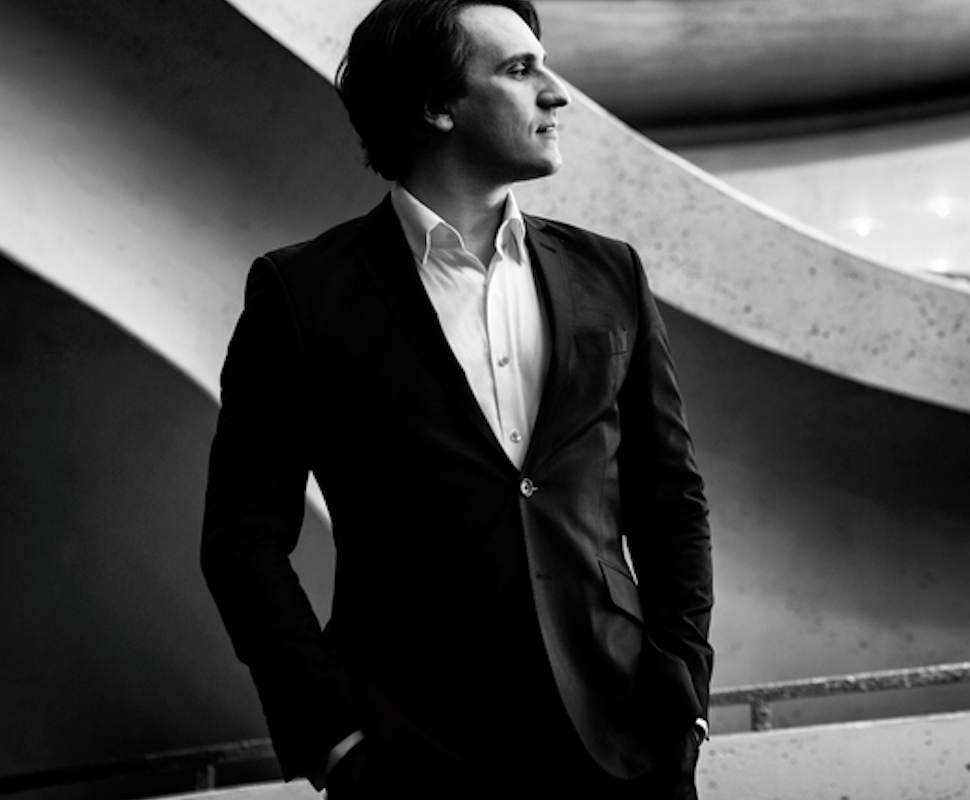 Composer Anna Clyne points to two very different works of art as the impetus behind Sound and Fury: Franz Joseph Haydn’s Symphony No. 60, Il distratto, which was paired with Sound and Fury at its 2019 premiere, and William Shakespeare’s Macbeth. (The concluding lines of the lead character’s last soliloquy inspired the title.) The Macbeth connection was sparked after Clyne encountered a masterclass recording with the actor Sir Ian McKellen that examined the soliloquy’s imagery and language. Clyne notes, “My intention with Sound and Fury is to take the listener on a journey that is both invigorating—with ferocious string gestures that are flung around the orchestra with skittish outbursts—and serene and reflective—with haunting melodies that emerge and recede.”

The Ninth Symphony of Ludwig van Beethoven claims a special place in the history of the symphony and in Beethoven’s growth as artist, Mensch, and public figure. The symphony packs an undeniable punch, in no small part thanks to its “problematic” features—the momentum acquired through its remarkable length, the revitalizing of its essential sound with the entrance of the chorus in the finale, even the drama associated with solo singers sitting silent for nearly an hour and then leaping in to wrestle challenging vocal lines. The Ninth is Beethoven’s last symphony, a beacon of the avant-garde in a musical journey from darkness into light. It takes on a magnified aura of monumentality—of finality, on one hand, but also as an utterly uncharted challenge to future generations. In short: This music is about the hopes and dreams of humankind.