THURSDAY MATINEE CONCERTS ARE ENDOWED BY A GIFT IN MEMORY OF RHODA GOLDMAN.

Yefim Bronfman joins Esa-Pekka Salonen and the SF Symphony for Ludwig van Beethoven’s Third Piano Concerto, known for its dramatic opening movement, lyrical and reverential second, and jubilant finale. Anders Hillborg’s Kongsgaard Variations takes a few bars of Beethoven as the basis for a dreamy string work extolling the virtues of music and wine, while Richard Strauss’ Symphony for Winds brims with youthful melodies and a charming sense of ease. 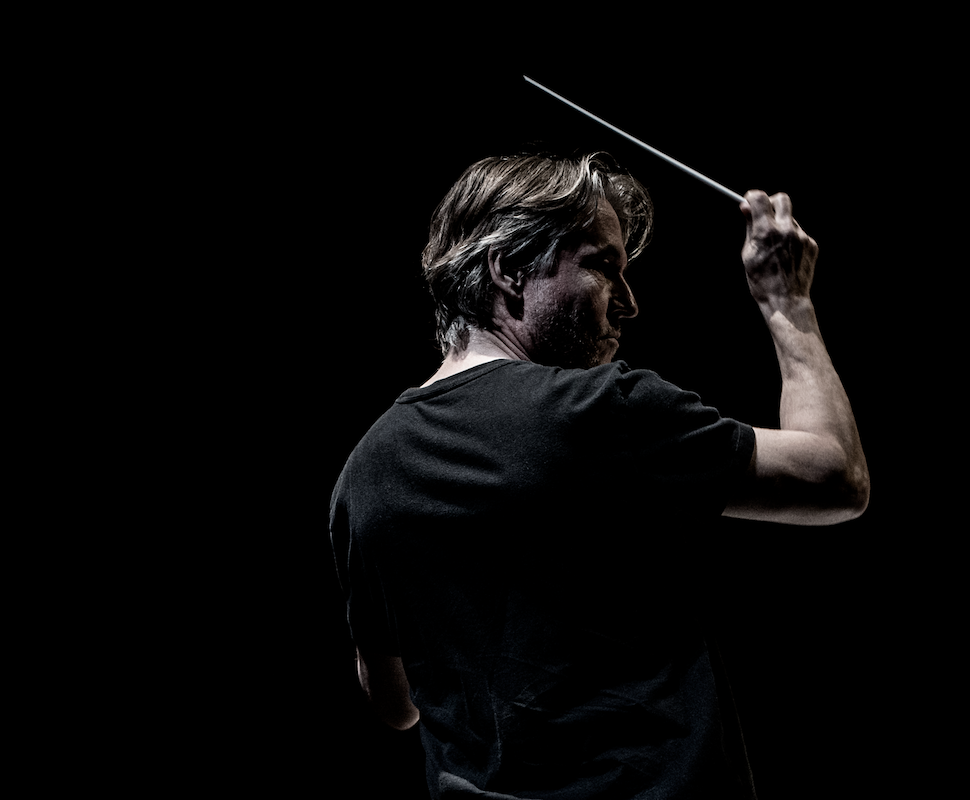 Anders Hillborg’s Kongsgaard Variations was originally writ- ten for a Napa Valley wine- maker whose label featured a few bars from Beethoven’s last piano sonata. Hillborg naturally incorporated Beethoven’s motif into his work, “but whereas Beethoven produces a set of rigorous variations with a steadily increasing intensity curve,” Hillborg notes, “my Kongsgaard Variations are more like meditations, with no directional process.”

In his final years, Richard Strauss composed two sonatinas for identical groups of sixteen wind instruments. The second, subtitled Fröhliche Werkstatt (Happy Workshop), is a big-boned piece in four movements, running about forty minutes. World War II was continuing while he developed the first and last movements, and he completed the second and third just after hostilities ceased in 1945. Though it was a stressful time for Strauss, one senses little but cheerfulness in the charmed pages of the Sonatina No. 2, which the com- poser inscribed “To the spirit of the divine Mozart at the end of a life filled with gratefulness.”

Listeners of Ludwig van Beethoven’s C minor Piano Concerto may entertain recollections of an earlier C minor Piano Concerto, the brooding, even despairing one that Mozart composed in 1786. Beethoven was an admirer of the Mozart work, and his own C minor Piano Concerto, which was not completed until 1803, displays a strikingly unified vocabulary and taut structure. One might argue that it is the first of his five piano concertos really to sound like the mature Beethoven.
From notes by James M. Keller

Pre-Concert Talk: Scott Foglesong will give an “Inside Music” talk from the stage one hour prior to the October 28-30 performances. Free to all concert ticket holders; doors open 15 minutes before.