Ravel
All sound clips are from San Francisco Symphony performances and are used with permission of the SFS Players Committee.

In his final season as San Francisco Symphony Music Director, Michael Tilson Thomas returns to the composer who, more than any other, brought the SFS into the hearts of music-lovers across the globe: Gustav Mahler. In this concert, love’s anguish finds its voice in Mahler’s settings of the classic folk poems Des Knaben Wunderhorn. Driving the marriage of music and poetry into the present, MTT leads the San Francisco Symphony in the world premiere of his latest composition, Rilke Songs, a six-part song cycle based on the lyric poems of Rainer Maria Rilke, featuring Grammy Award-winning mezzo Sasha Cooke (in residence this season) and gorgeously resonant bass-baritone Ryan McKinny.

Part of the Symphony’s ongoing commitment to the new American Sound, these performances of Rilke Songs are being recorded for future release on the SFS Media label. 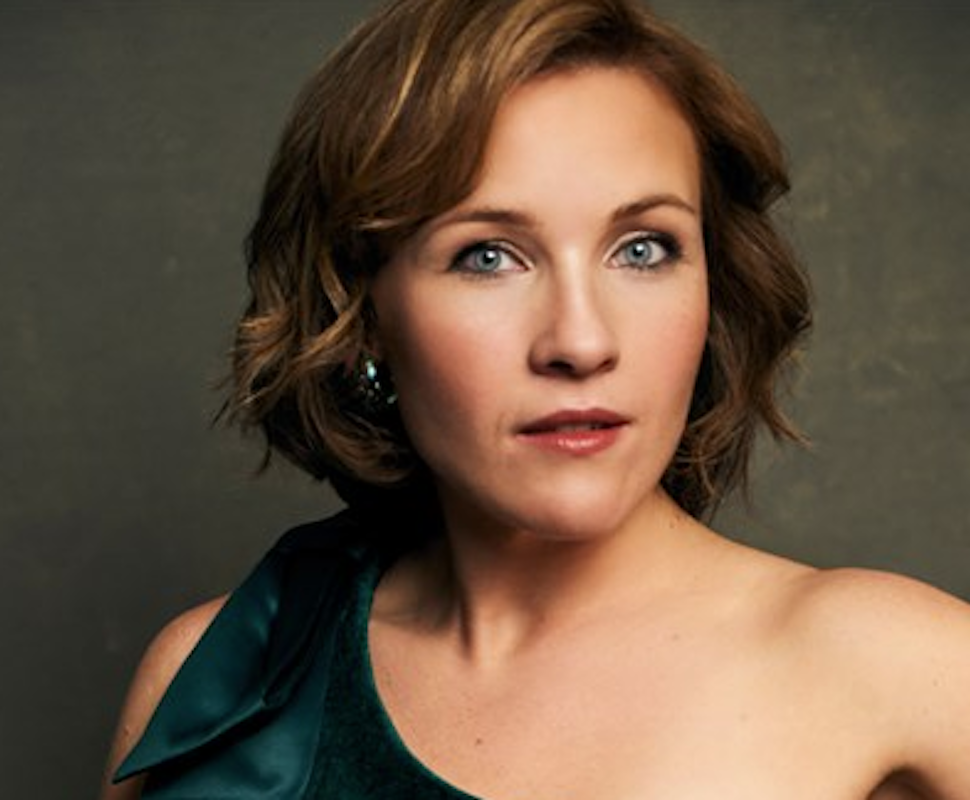