Keyboard Concerto No. 3 in D major

Keyboard Concerto No. 4 in A major

Johann Sebastian Bach
All sound clips are from San Francisco Symphony performances and are used with permission of the SFS Players Committee.

All sound clips are from San Francisco Symphony performances and are used with permission of the SFS Players Committee.

J.S. Bach was all but forgotten when Felix Mendelssohn launched a full-scale revival of Bach’s music in 1829—two geniuses from different eras whose music captivates, inspires, and reaches deep into the soul. Hear both composers in the hands of the absolutely riveting conductor and pianist András Schiff. “Schiff performed Bach . . . and transformed the huge and well-filled hall into a bowl of rapt silence” (Independent). 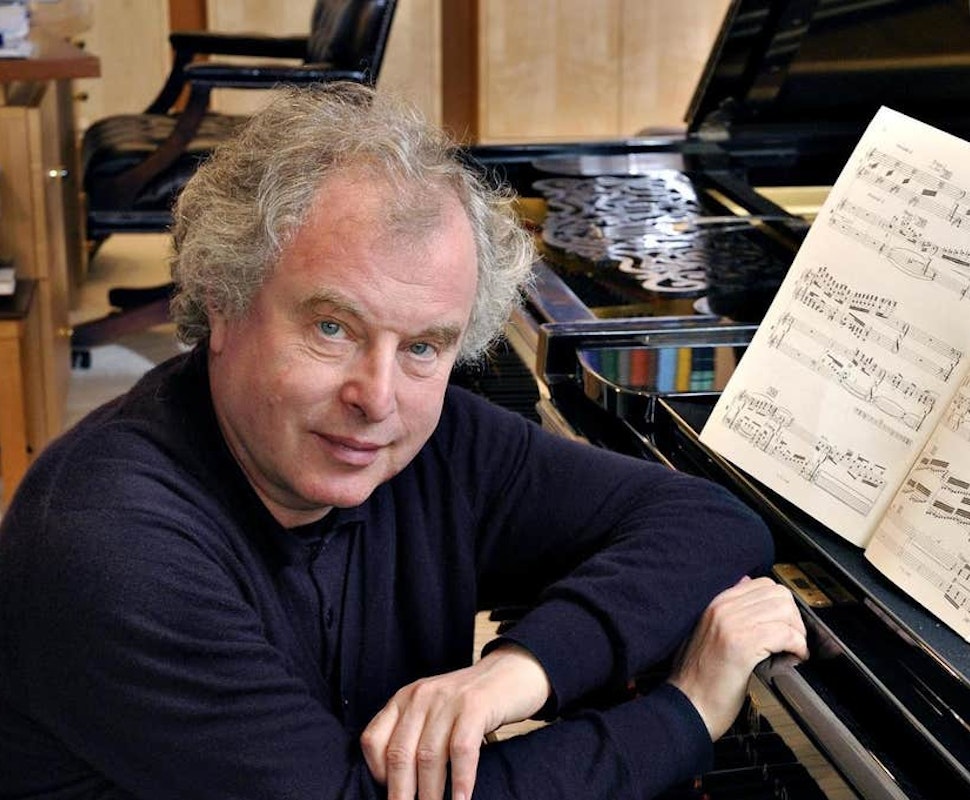 This program finds us in Leipzig, Germany, home (albeit a few generations apart) to J.S. Bach and Felix Mendelssohn. The two composers were not just geographically linked, however: Mendelssohn helped revive the works of Bach in the nineteenth century while also carrying on his Lutheran choral music legacy in works such as Lobgesang.

During his time as Music Director of the City of Leipzig in the 1730s, J.S. Bach also headed the Collegium Musicum, a society of university students, interested amateurs, and professional instrumentalists who met most weeks to play music for their own pleasure and the delectation of an audience. The Keyboard Concertos (most thought to be “fleshed out” arrangements of concertos he had written earlier for other instruments) and the Orchestral Suite No. 3 were likely composed for this renowned assemblage. Orchestral suites were popular as entertainment music, particularly in German courts with Francophile leanings. They usually began with a two-part “French overture,” proceeding through pieces inspired by French court dances. LISTEN FOR: The Orchestral Suite’s second movement Air is one of the most famous movements in all of Bach. It achieved bon-bon status when it was published in 1871 in an arrangement for solo violin under the title “Air on the G String,” one of the most recognizable and popular violin works of all time.

In June 1840, Leipzig hosted a spectacular festival celebrating the 400th anniversary of Gutenberg’s printing press. At the center of the festivities was the premiere of a grand “Symphony-Cantata” to sacred texts, Lobgesang, by Leipzig's leading musical citizen, Felix Mendelssohn. Mendelssohn’s somewhat unusual header makes it clear that he viewed the piece not as just a symphony but rather as a hybrid of two genres, with a nine-movement cantata (employing various inventive combinations of vocal soloists and chorus along with the orchestra) being preceded by a three-movement symphony. LISTEN FOR: The work opens with a call-to-order from the trombones, a theme that will figure in the ensuing movements and ultimately underscore the words (from Psalm 150) that open the “cantata” portion: “Alles, was Odem hat, lobe den Herrn” (Everything that has breath praise the Lord). The general idea of the cantata’s text is darkness ceding to enlightenment, something we sense in the final chorus, which tumbles forth in a virtuosic tapestry.

Steven Ziegler is Managing Editor of the San Francisco Symphony.

Inside Music: an informative talk by James M. Keller, begins one hour prior to concerts. Free to ticketholders. Learn More.