(High-resolution images of the San Francisco Symphony and guest artist headshots are available for download from the Online Photo Library.)

SAN FRANCISCO, CA—Conductor Perry So makes his Orchestral Series debut leading the San Francisco Symphony in a program featuring five SF Symphony premieres of works by Texu Kim, Younghi Pagh-Paan, Takashi Yoshimatsu, Zhou Long, and Lou Harrison, February 11 & 12 at Davies Symphony Hall. Pipa virtuoso Wu Man makes her Orchestral Series debut performing Lou Harrison’s Concerto for Pipa and String Orchestra, which Harrison composed for her in 1997. It was the first concerto for the pipa by a western composer and the last large-scale work Harrison composed before his death. Wu Man comments, “This concerto has been such an important and cherished part of my artistic life and I am so pleased to perform it in a city that Lou loved, and where the Chinese community had such a formative influence on him.”

Texu Kim’s Bounce!! is one of several works by Kim inspired by everyday experiences and observations about the physical world. Texu Kim explains the idea that generated Bounce!!, “To me, summer 2013 is rather special in that I went to the gym almost every day. The first thing I heard getting into the gym is the sound of bouncing basketballs on the floor, mixed with sound of shoes squeaking and occasional huff and puff. ‘It would be fun,’ I thought, ‘to write a piece about this.’ And I did.” Bounce!!  was commissioned by the Mizzou International Composers Festival and premiered in 2014. These performances mark the West Coast premiere of the work.

Younghi Pagh-Paan’s NIM—commissioned by the public broadcasting company SWR Baden-Baden and first performed in 1987 at the Donaueschinger Musiktage Festival—is based on a text by the Korean poet Mun Byung-Lan entitled ‘Love Poem to the Earth.’ Pagh-Paan writes, “The lyrics of this poem made a deep impression on me. The metaphors of the abused, tortured, and trodden soil clung to me.” These are the first SF Symphony performances of any work by Younghi Pagh-Paan.

These performances of Takashi Yoshimatsu’s The Age of Birds, written and premiered in 1986, also mark the first SF Symphony performances of any work by the composer. “This work is the final work in my ‘Bird Trilogy,’ following Threnody to Toki and Chikap, and is special to me as it was my first orchestral commission,” said Yoshimatsu about The Age of Birds. “With my mind’s eye, I see a sky with transparent birds. With sad eyes they quietly look down on the human beings crawling around in an artificial forest below them. This image has led me to continue writing works with birds as their theme. At the same time, it has presented me with the task of searching for new wings with which to fly from the chaotic woods/world of contemporary atonal music.”

The program closes with Zhou Long’s The Rhyme of Taigu, co-commissioned by the Barlow Endowment for Music Composition (Brigham Young University) and the Singapore Symphony Orchestra and composed in 2003. The work explores the energy and spirit behind the unique art form of Japanese taiko, or “fat drum” (“taigu” in Chinese), in which organized rhythmic cells generate dramatic and powerful music.

Pre-Concert Talk: Laura Prichard will give an “Inside Music” talk from the stage one hour prior to the February 11 & 12 performances. Free to all concert ticket holders; doors open 15 minutes before.

Off-The-Podium: A post-concert audience Q&A session with moderator Laura Prichard will be presented from the stage immediately following the concert on February 12. Free to all ticket holders.

Broadcast / Archived Stream: A broadcast of these performances will air Tuesday, February 22 at 8 pm on Classical KDFC 90.3 San Francisco, 104.9 San Jose, 89.9 Napa, and kdfc.com where it will be available for on-demand streaming for 21 days following the broadcast. 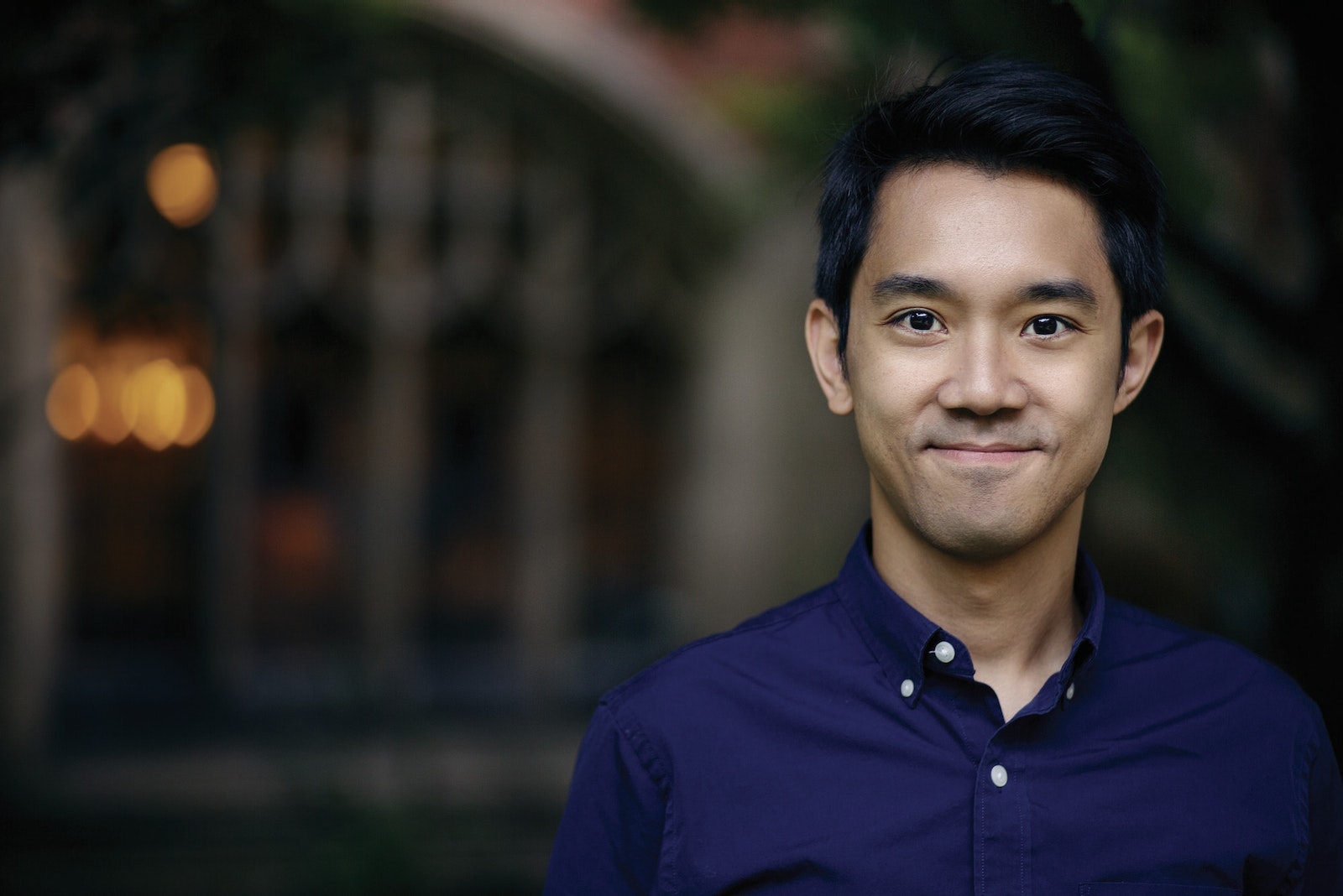 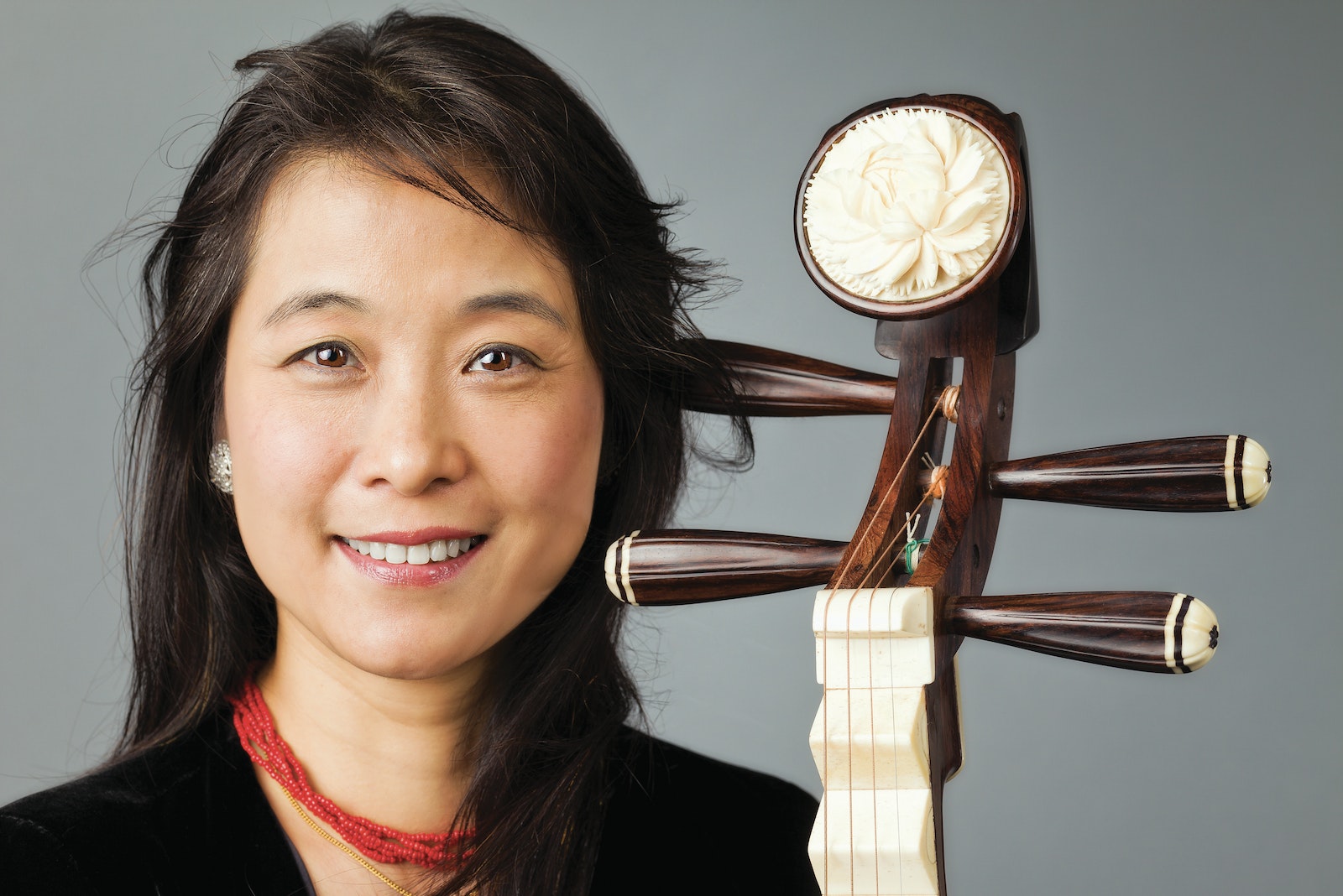