MEZZO-SOPRANO SASHA COOKE RETURNS TO DAVIES SYMPHONY HALL FOR HOW DO I FIND YOU, A PERFORMANCE OF 17 WORLD PREMIERES WRITTEN FOR HER DURING THE COVID-19 PANDEMIC, JANUARY 30, 2022

To be released as an album via Pentatone on January 28, how do I find you features new songs by Missy Mazzoli, Nico Muhly, Caroline Shaw, Joel Thompson, and 13 more composers

High-resolution images of the San Francisco Symphony and guest artist headshots are available for download from the Online Photo Library.

SAN FRANCISCO, CA—Mezzo-soprano Sasha Cooke returns to Davies Symphony Hall on Sunday, January 30, for a program made up entirely of world premieres written by 17 composers during the COVID-19 pandemic, all commissioned by and written specifically for Cooke.

Cooke’s Great Performers Series concert, also featuring pianist Kirill Kuzmin, marks the first live performances of the works, which all appear on her forthcoming album, how do I find you, to be released via Pentatone on January 28, 2022. A collection of words and music created in 2020, the new works shine a light on the hopes, fears, and observations of living through an unprecedented time, featuring 17 gifted composers in their 40s and younger, including Missy Mazzoli, SF Symphony Collaborative Partner Nico Muhly, Joel Thompson, and Huang Ruo.

“When cancellation after cancellation was coming in, I felt an utter loss of identity,” says Cooke. “This project provided me with a sense of purpose and hope—a way to orient myself through the haze of so much change and uncertainty. From the moment I called the first composer, it felt as if a light suddenly shone and a piece of myself was returned to me.”

Following the hour-long concert on January 30, composers Matt Boehler, John Glover, Jimmy López Bellido, Nico Muhly, and Frances Pollock, and librettists Kelley Rourke and Todd Boss will join Cooke on stage for a Roundtable discussion about their process creating these works and the origin of project.

While Cooke has premiered works of composers such as Mason Bates, William Bolcom, and Joby Talbot, she recognized how do I find you as an ideal opportunity to connect with new collaborators whose work she had admired from afar. With the notable exception of Nico Muhly—Cooke created the title role in his opera Marnie—each piece featured on how do I find you is the result of a new creative partnership.

“This album was a crash course in nurturing artistic alchemy over distance,” says Cooke. “And that turns out to have its own sort of magic! Each time that a song came in, it felt like my birthday: unwrapping a package that revealed a new and surprising sound world. As I sat at the piano working through the songs, I would often find myself overwhelmed with emotion. I hope listeners also find moments that resonate with their recent lives.”

Some of the pieces are earnest, wrestling with societal challenges from racial injustice and school shootings to California wildfires. Others are abstract or wryly humorous, told through the lens of harried parents working from home, or tackling quarantine quandaries such as whether to order a Peloton bike. The juxtaposition of these varied works is an apt reflection of the ways in which the pandemic has required humanity to toggle between existential threats and daily life.

Press interested in a review copy of Cooke’s new album, how do I find you, can contact Beth Stewart at [email protected]. For more information, visit www.hdifyalbum.com.

About Sasha Cooke
Two-time Grammy Award-winning mezzo-soprano Sasha Cooke is a “luminous standout” (The New York Times) whose “equal parts poise, radiance and elegant directness” have been praised by Opera News. She has sung at the Metropolitan Opera, San Francisco Opera, English National Opera, Seattle Opera, Opéra National de Bordeaux, and Gran Teatre del Liceu, among others. Cooke has performed with more than 70 orchestras around the world and has appeared in recital at leading venues including Carnegie Hall, Kennedy Center, Alice Tully Hall, Wigmore Hall, and the 92nd Street Y. She lives near Houston with her daughters Evelyn and Julia and her husband, baritone Kelly Markgraf.

About Kirill Kuzmin
Kirill Kuzmin is a principal coach at Houston Grand Opera and a member of the music staff at the Glimmerglass Festival. A Russian native, Kuzmin spent three years with the Bolshoi Theatre in Moscow, first as a young artist and then as a full-time member of the music staff. He holds degrees in piano performance from the Moscow Conservatory and in collaborative piano from the Moscow Conservatory and the University of Michigan, where he studied with renowned collaborative pianist Martin Katz. Recent recital appearances included a Schwabacher Debut Recital in San Francisco with baritone Sol Jin, as well as streamed recitals with Arturo Chacun-Cruz, Sasha Cooke, and Nicholas Phan.

Tickets
Tickets for concerts at Davies Symphony can be purchased via sfsymphony.org or by calling the San Francisco Symphony Box Office at 415-864-6000. Tickets prices range from $25 to $50.

Beginning February 1, 2021, for those eligible, the SF Symphony will begin requiring proof of a COVID-19 booster—received at least one week prior to each event—for entrance into Davies Symphony Hall. Details about health and safety protocols at Davies Symphony Hall can be found here.

CAROLINE SHAW “how do I find you” [World Premiere]

MATT BOEHLER AND TODD BOSS “Risk Not One” [World Premiere]

CHRIS CERRONE AND JOHN K. SAMSON “Everything Will Be Ok” [World Premiere]

LEMBIT BEECHER AND LIZA BALKAN “After the Fires” [World Premiere]

All seventeen world premieres in Sasha Cooke’s recital are made possible through the generous support of Laurence Corash as a surprise 50th wedding anniversary gift to his wife, Michèle. 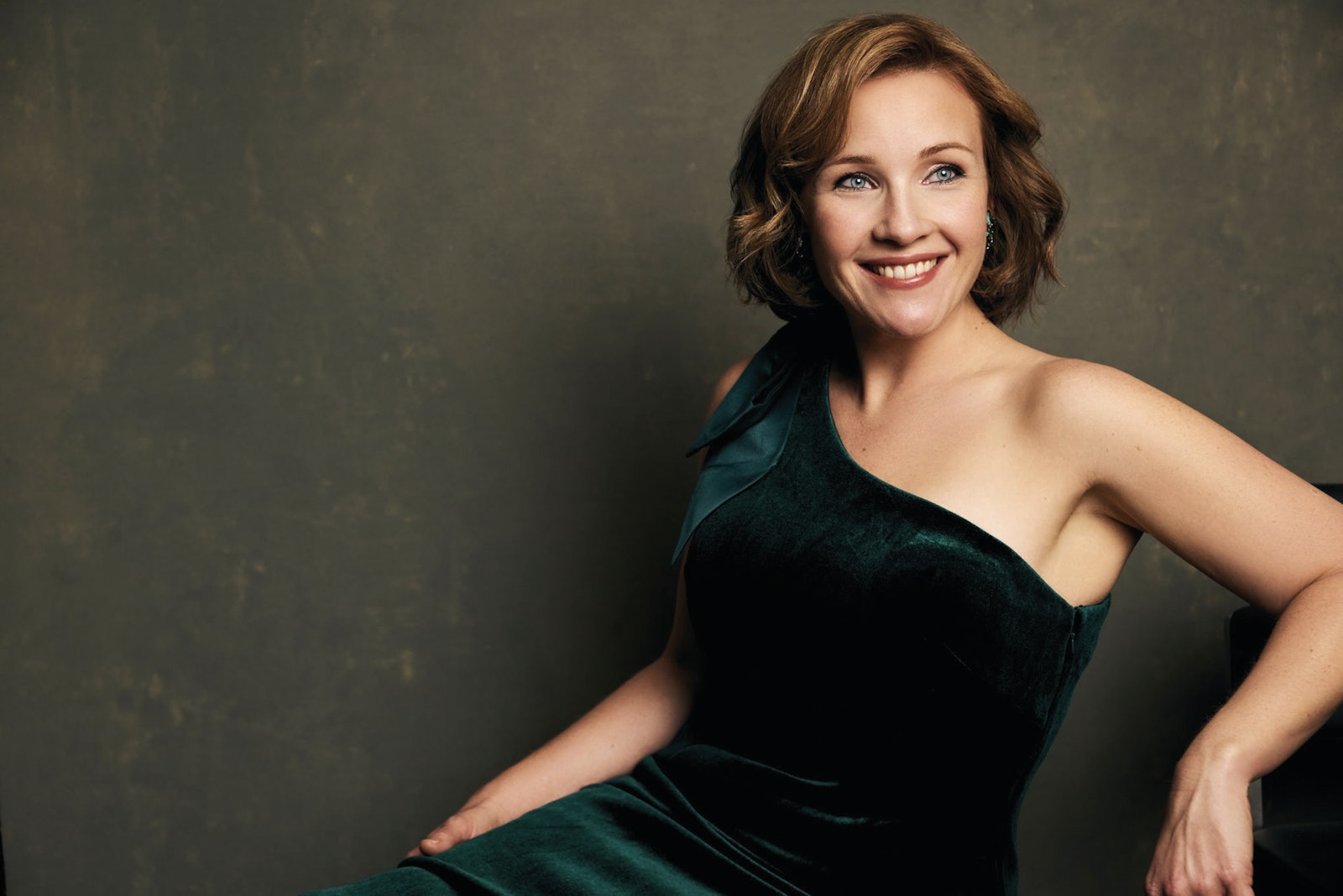 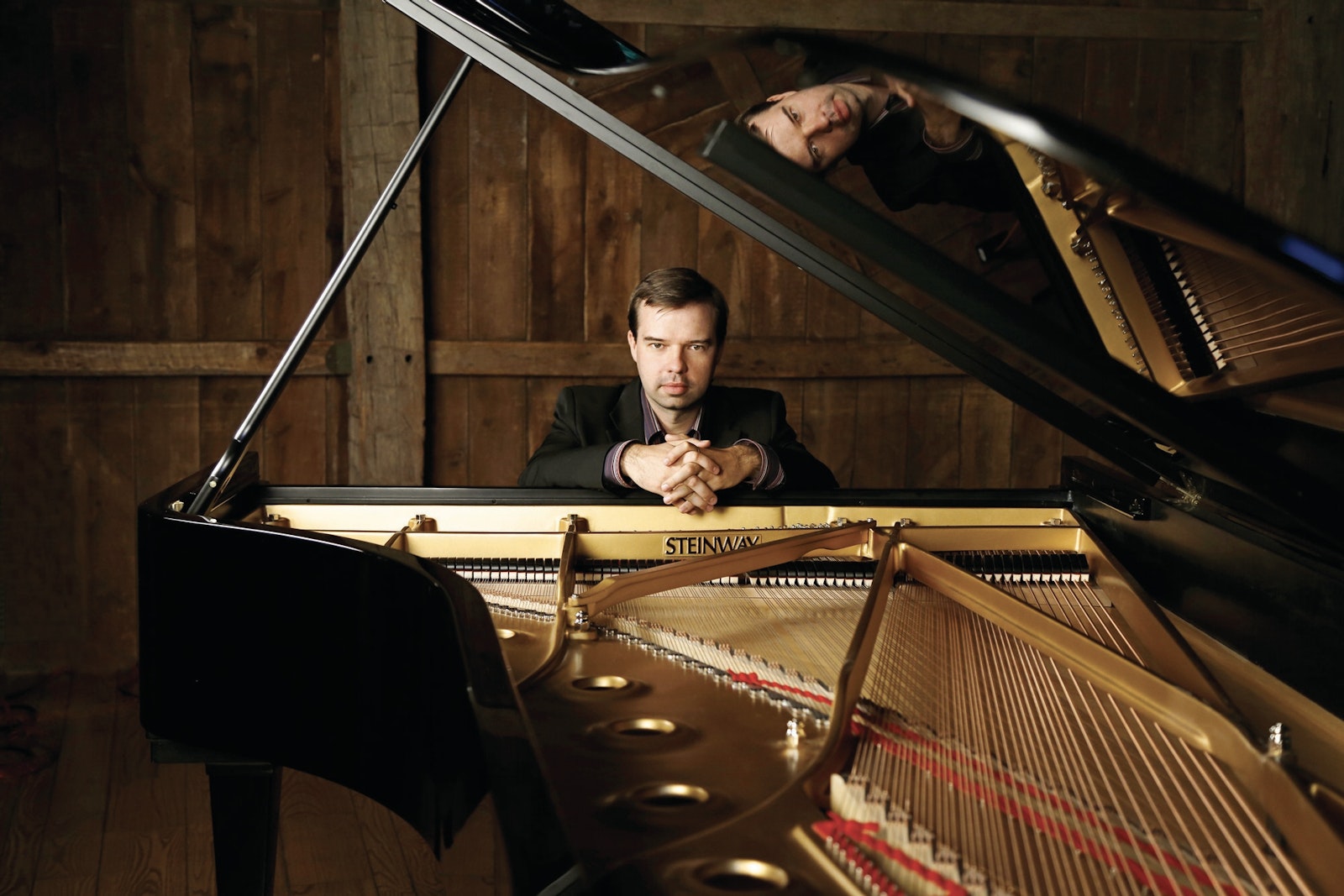