On October 24–26, Karina Canellakis makes her SFS conducting debut leading the Orchestra in Shostakovich’s Symphony No. 7 and Prokofiev’s Piano Concerto No. 1 with pianist Alexander Gavrylyuk, also in his SFS debut

SAN FRANCISCO, CA—Guest conductors Karina Canellakis, Marek Janowski, and Cristian Măcelaru lead the San Francisco Symphony (SFS) in three dynamic programs at Davies Symphony Hall in October, 2019. On October 3–5, Janowski conducts the SFS in Hindemith’s Concert Music for String Orchestra and Brass, composed in 1930 for the occasion of Boston Symphony Orchestra’s 50th anniversary the following year; Mozart’s beloved Symphony No. 41, Jupiter—the last of Mozart’s symphonies, filled with so much radiance and majesty, it was nicknamed after the king of the gods; and Mendelssohn’s masterful Violin Concerto featuring sixteen-year-old violinist María Dueñas in her SFS debut. Dueñas currently studies at the Music and Arts University of the City of Vienna and the University of Graz, while maintaining a busy performance schedule. Besides her debut with the SF Symphony, upcoming highlights include debuts with the Oslo Philharmonic, Orquestra Simfònica de Barcelona, Saint Petersburg Philharmonic, Orquesta Ciudad de Granada, and a tour of Spain and Russia with the National Philharmonic of Russia. Dueñas performs on a 1736 Guarneri del Gesù "Muntz" violin, on loan from the Nippon Foundation.

October 17–19 concerts, conducted by Cristian Măcelaru, feature the world premiere of Los Angeles-based composer Adam Schoenberg’s new percussion concerto Losing Earth, commissioned by the SFS and written for, and performed by, SFS Principal Percussion Jacob Nissly. Inspired by New York Times Magazine’s haunting article “Losing Earth: The Decade We Almost Stopped Climate Change” by Nathaniel Rich, Losing Earth is Schoenberg’s musical commentary on the frightening effects of climate change and the urgency of global warming. Schoenberg finds percussion to be an appropriate instrument for a work about climate change, saying “It is the most earthy and grounded of instruments, and in many cultures is considered to be the heartbeat of music. With the ability to make rhythm, keep time, and create melody, drums were a way for our ancestors to communicate love and joy, danger and survival. They have also traditionally been at the center of oral history, with percussionists being the storytellers. Second only to the human voice, this instrument has watched the earth endure all its phases, including the devastation that is now beginning to emerge because of global warming. Losing Earth pays homage to this history.” Adam Schoenberg dedicates the concerto to Jake Nissly, whom he first met when they were both students at the Julliard School and stayed friends with since then. The program also includes Mussorgsky’s Pictures at an Exhibition, featuring Ravel’s ingenious orchestration, and the first SFS performances of Lili Boulanger’s virtuosic D’un matin de printemps.

On October 24–26, Chief Conductor of the Netherlands Radio Philharmonic Orchestra Karina Canellakis makes her SFS conducting debut, leading the Orchestra in Shostakovich’s defiant Symphony No. 7, Leningrad, completed in 1941 and dedicated to the besieged city of Leningrad, and Prokofiev’s Piano Concerto No. 1. Ukranian-born pianist Alexander Gavrylyuk performs Prokofiev’s colorful and percussive Piano Concerto No. 1, also making his SFS debut in these performances. Gavrylyuk is currently Artist in Residence at Chautauqua Institution where he leads the piano program as an artistic advisor. He supports a number of charities including Theme and Variations Young Pianist Trust which aims to provide support and encouragement to young, aspiring Australian pianists as well as Opportunity Cambodia, which has built a residential educational facility for Cambodian children. 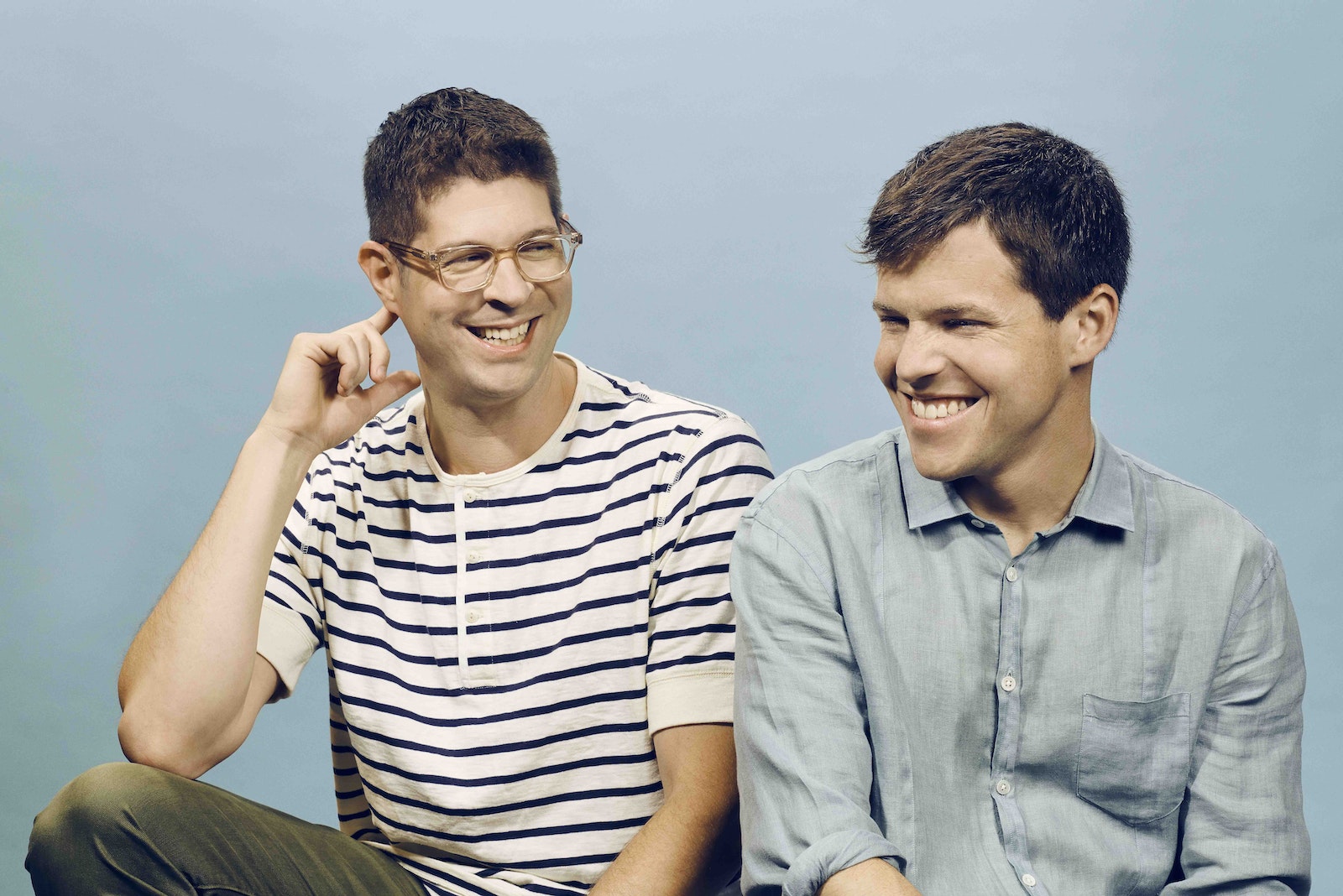 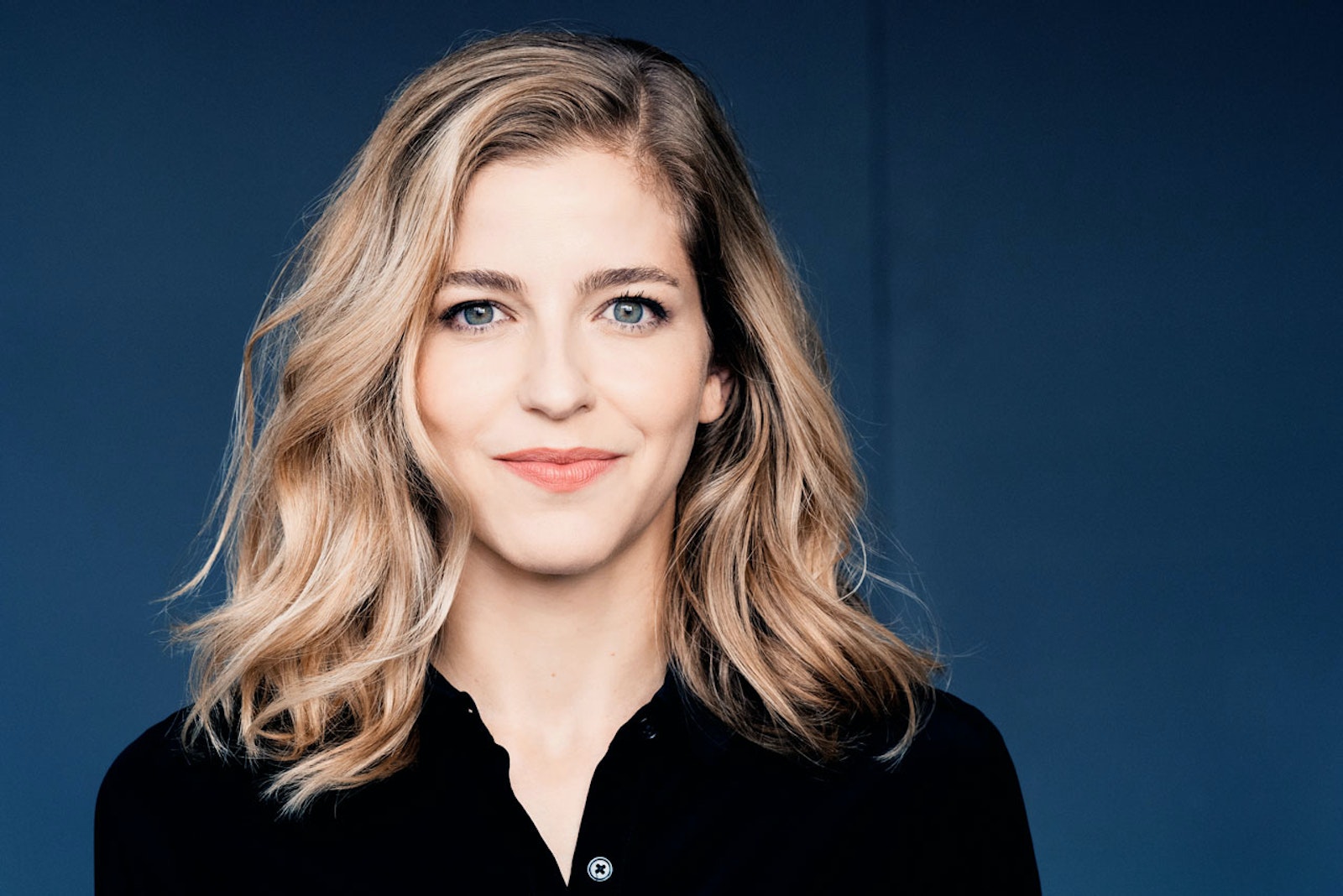 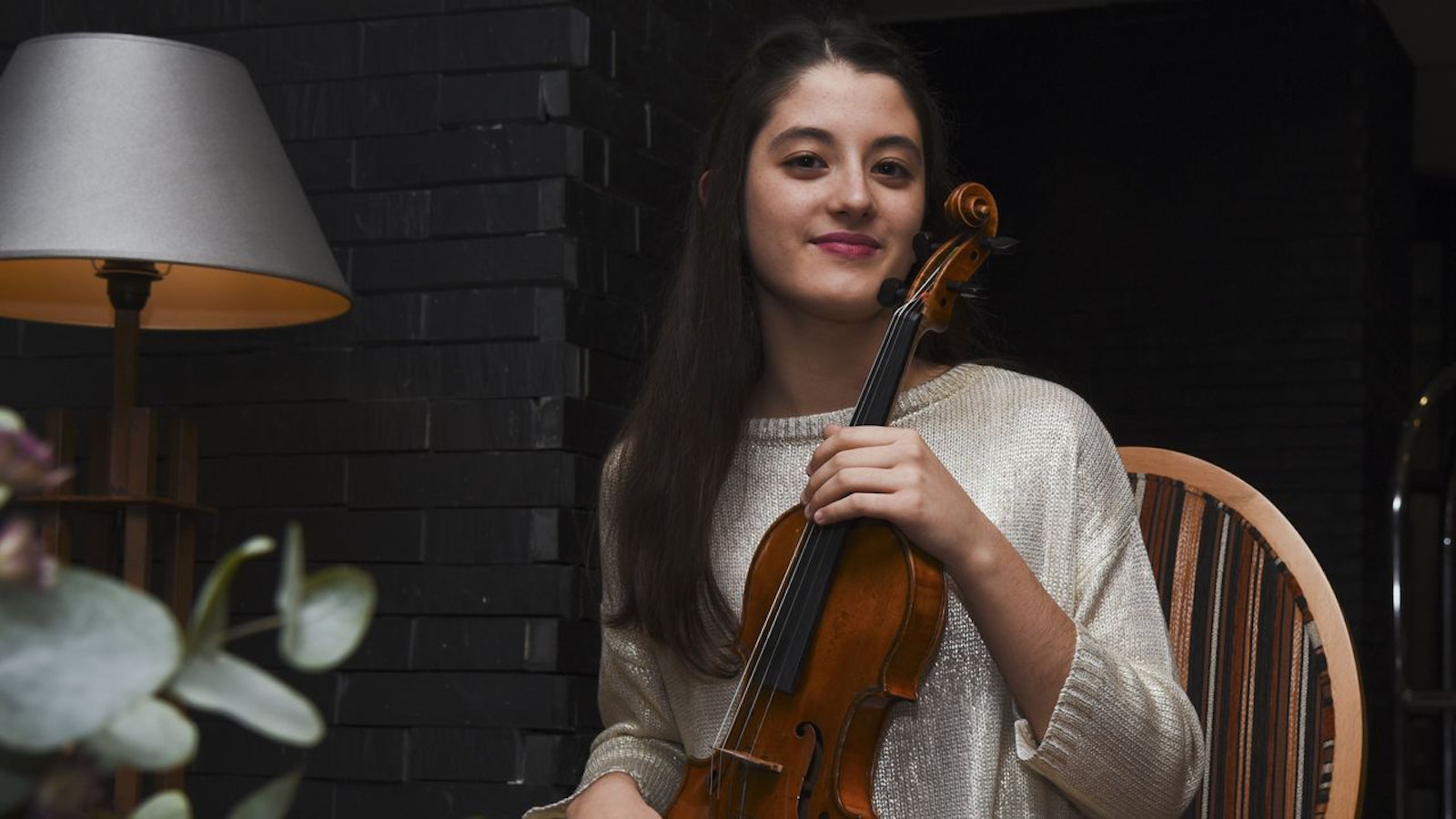 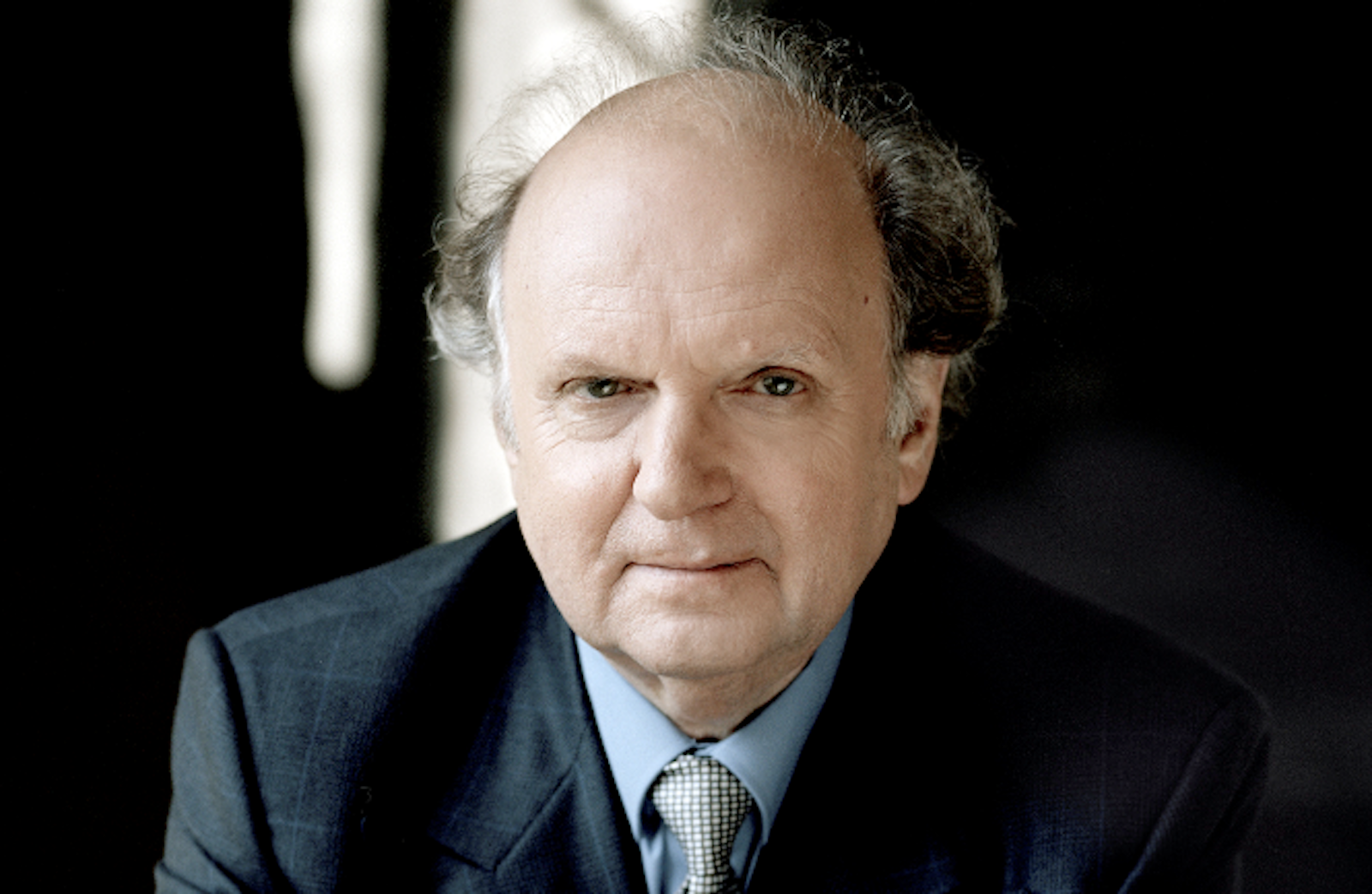