JOHN WILLIAMS AND ANNE-SOPHIE MUTTER JOIN THE SAN FRANCISCO SYMPHONY IN A PROGRAM OF WILLIAMS’ CONCERT AND FILM MUSIC, FEBRUARY 14, 2023

Tickets go on sale to the general public on Friday, September 16, at 4pm (PT) at sfsymphony.org

Williams—who celebrated his 90th birthday in 2022—returns to perform with the San Francisco Symphony for the first time in nearly a decade. His last appearance with the Orchestra took place in September 2013 in a special concert hosted by his longtime artistic partner Steven Spielberg. Mutter last performed with the San Francisco Symphony in February and March 2015 and was Artist-in-Residence during the Orchestra’s 2019–20 season.

The centerpiece of the program is John Williams’ Violin Concerto No. 2, written especially for soloist Anne-Sophie Mutter and premiered with the Boston Symphony Orchestra in 2021. Williams and the Orchestra open the program with Sound the Bells!—a fanfare Williams wrote in 1993 while on tour in Japan to commemorate the wedding of Japan’s Crown Prince Naruhito and Masako Owada (now Emperor and Empress of Japan).

The second half of the concert is dedicated to Williams’ world-famous film music, including selections from the composer’s scores to Hook, Close Encounters of the Third Kind, and Star Wars. Anne-Sophie Mutter returns to perform special adaptations of three film classics—“The Duel,” from The Adventures of Tintin; “Nice to be Around,” from Cinderella Liberty; and “Hedwig’s Theme,” from Harry Potter.

Williams and Mutter have been frequent collaborators since she performed the world premiere of his composition Markings with the Boston Symphony Orchestra in 2017. They’ve recorded three albums for Deutsche Grammophon: Across the Stars (2019), John Williams in Vienna (2020), and Williams: Violin Concerto No. 2 & Selected Film Themes (2022).

In a career that spans five decades, John Williams has become one of America’s most accomplished and successful composers for film and for the concert stage. He has served as music director and laureate conductor of one of the country’s treasured musical institutions, the Boston Pops Orchestra, and he maintains thriving artistic relationships with many of the world’s great orchestras, including the Boston Symphony Orchestra, the New York Philharmonic, the Chicago Symphony, and the Los Angeles Philharmonic. Mr. Williams has received a variety of prestigious awards, including the National Medal of Arts, the Kennedy Center Honor, the Olympic Order, and numerous Academy, Grammy, Emmy, and Golden Globe awards. He remains one of our nation’s most distinguished and contributive musical voices.

Tickets
Tickets for concerts at Davies Symphony can be purchased via sfsymphony.org or by calling the San Francisco Symphony Box Office at 415-864-6000. Tickets for John Williams with Anne-Sophie Mutter are priced $75-$250 and go on sale Friday, September 16, at 4pm PT.

Health & Safety Information
Davies Symphony Hall is currently operating at full audience capacity. Based on the advice of the San Francisco Symphony’s Health and Safety Task Force, a face covering is strongly recommended but not required for entry into Davies Symphony Hall beginning with the start of the Orchestra’s 2022–23 season. The San Francisco Symphony requires proof of full vaccination against COVID-19 for everyone entering Davies Symphony Hall ages 12 and up who’s eligible—including patrons, performers, volunteers, and staff. “Full vaccination” is defined as two weeks after completion of the two-dose regimen of Pfizer or Moderna vaccines, one dose of Johnson & Johnson vaccine, or other WHO authorized COVID-19 vaccine. At this time, proof of booster shots is not required. Patrons under age 12 must show proof of full vaccination or a negative COVID-19 test (PCR test taken within 2 days of event entry or antigen [rapid] test taken within 1 day of event entry). These policies are subject to change. Visit sfsymphony.org/safety for the San Francisco Symphony’s complete up-to-date health and safety protocols. 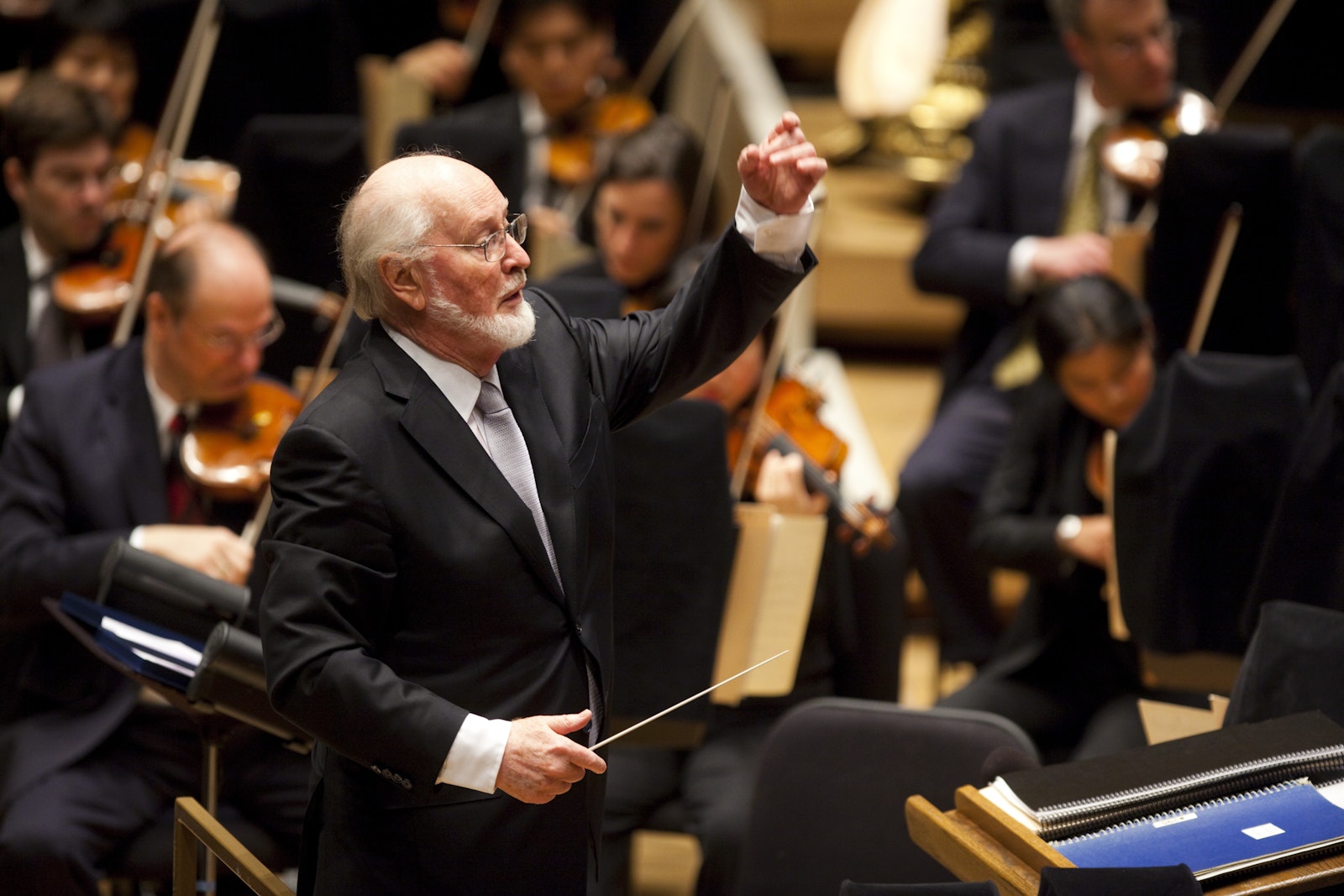 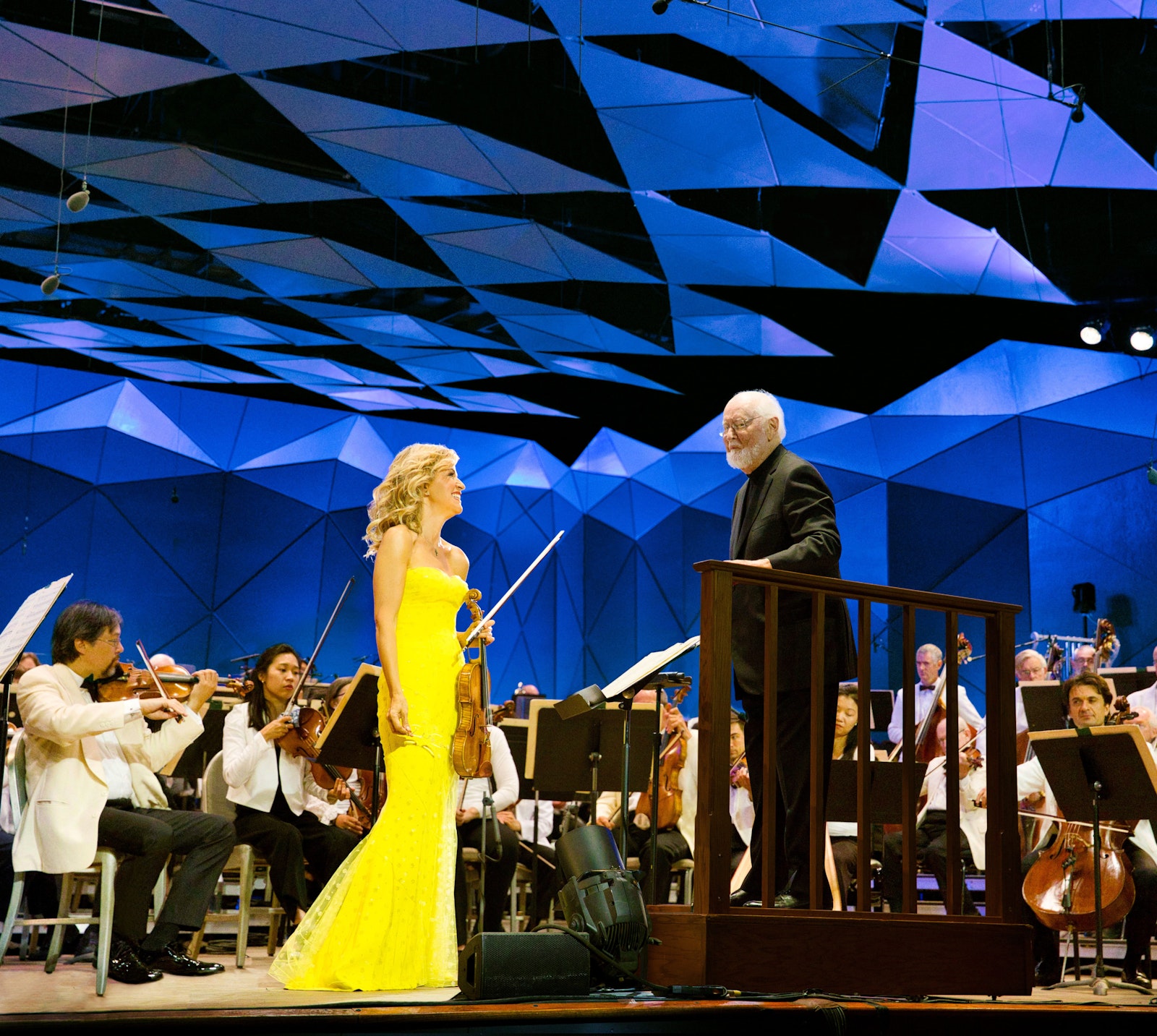 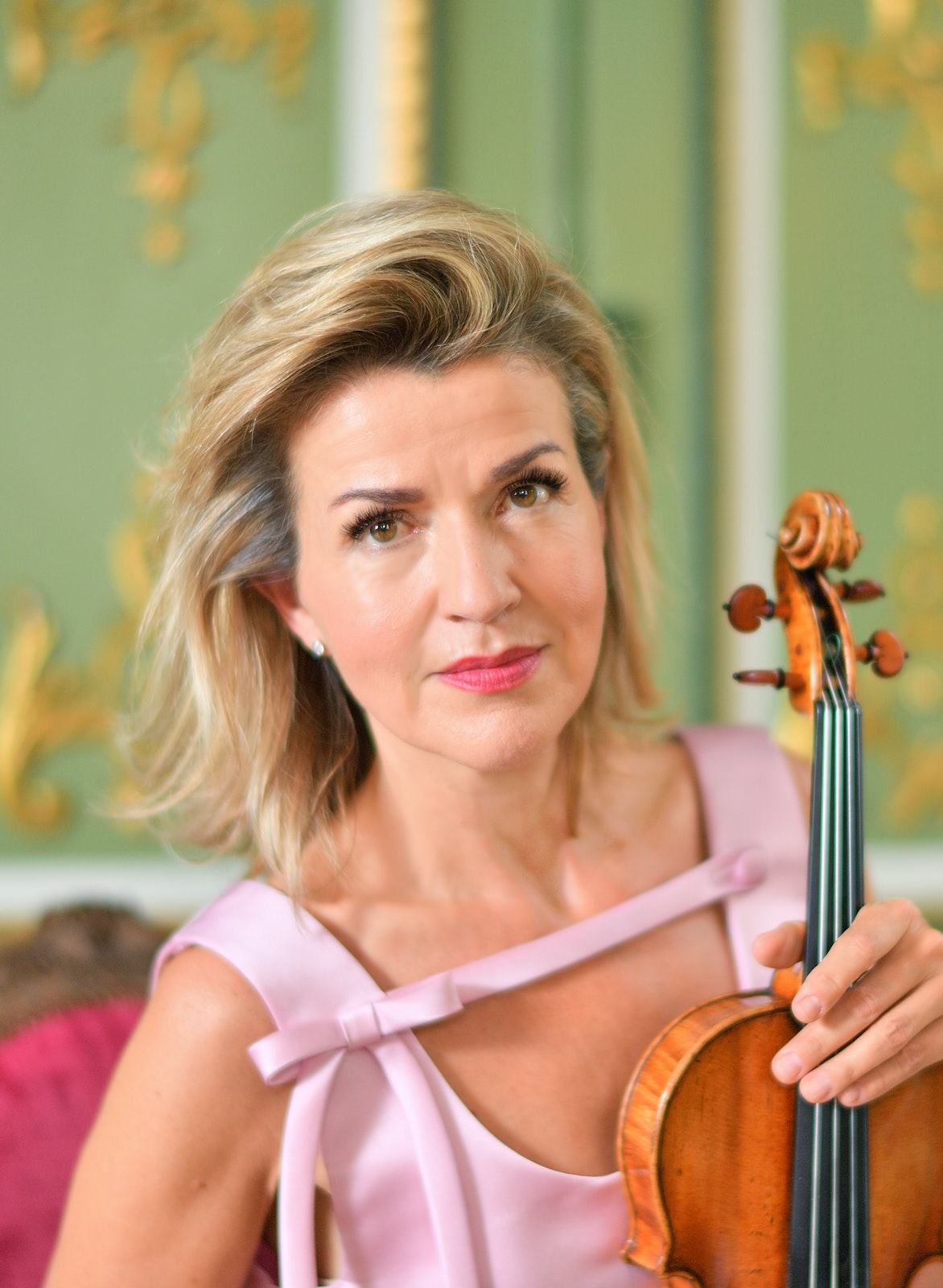