Fanny Mendelssohn Hensel introduced her Overture in C major—her only standalone orchestral composition—during one of the salon concerts she oversaw at her family’s home, in 1834. As an upper-class woman in the Berlin of her time, she was all but forbidden from pursuing music as a career or performing in a public forum, and the work wasn’t published until 1994.

Ludwig van Beethoven’s imaginative Fourth Piano Concerto had its premiere in 1808 as part of the famous Akademie in the Theater an der Wien, which marked Beethoven’s last appearance as a concerto soloist. The concerto has played an important role in Jan Lisiecki's career—he played it on short notice in 2013, with conductor Claudio Abbado and the Orchestra Mozart in Bologna, replacing Martha Argerich; and he made his Carnegie Hall debut performing the work with Yannick Nézet-Séguin and the Philadelphia Orchestra in 2016. In 2019, Lisiecki released a three-disc set of the five Beethoven concertos with the Academy of St Martin in the Fields for the Deutsche Grammophon label, recorded on short notice while filling in for Murray Perahia and produced in a matter of days.

Johannes Brahms labored over his First Symphony for fourteen years until it was completed in 1876, further revising it prior to its publication in 1877. In the work, Brahms digested and purified Beethoven’s visionary achievement in the realm of the symphony, earning his stripes as a symphonist and establishing himself as Beethoven’s heir.

Tickets
Tickets for concerts at Davies Symphony can be purchased via sfsymphony.org or by calling the San Francisco Symphony Box Office at 415-864-6000. Tickets prices range from $20 to $135. 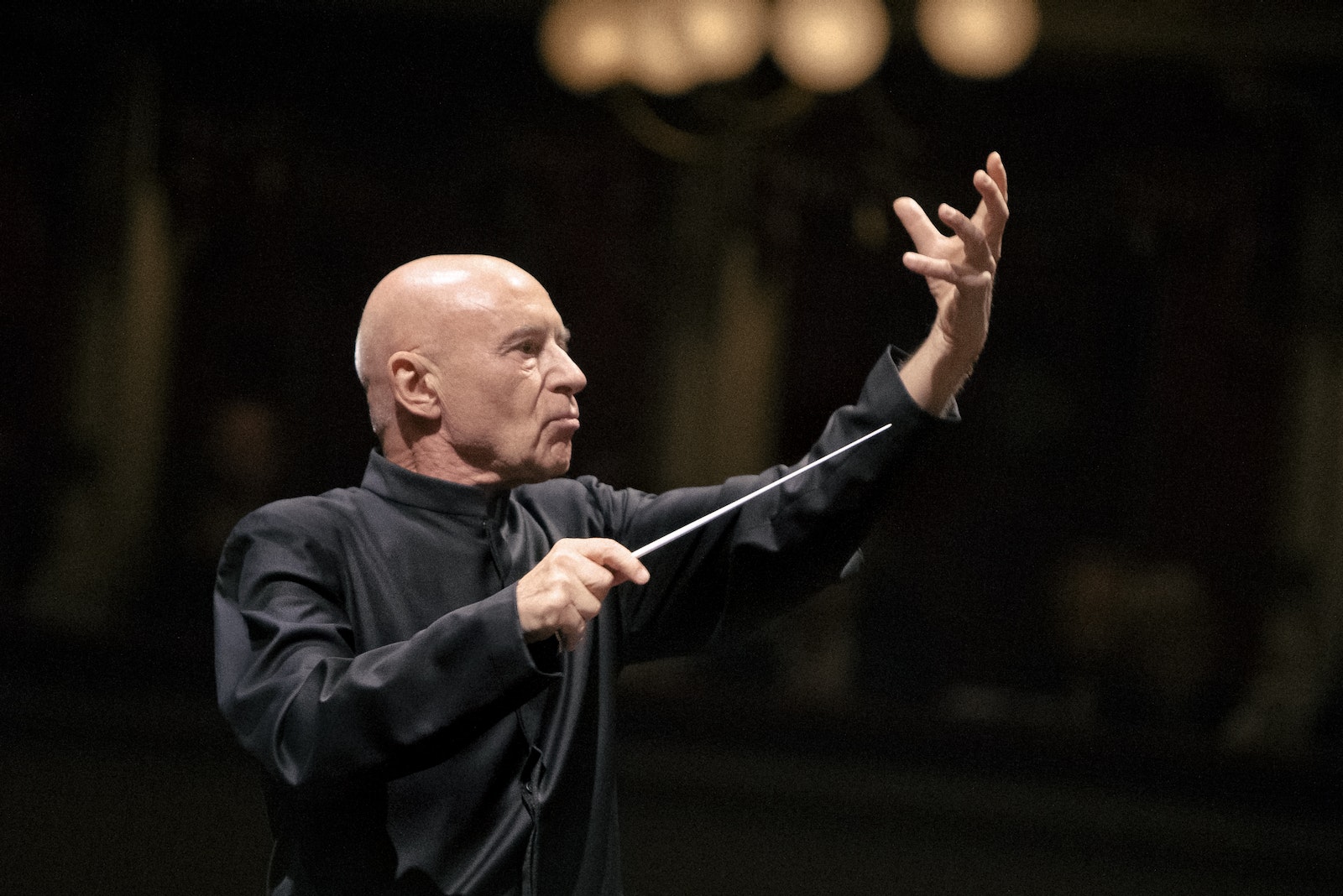 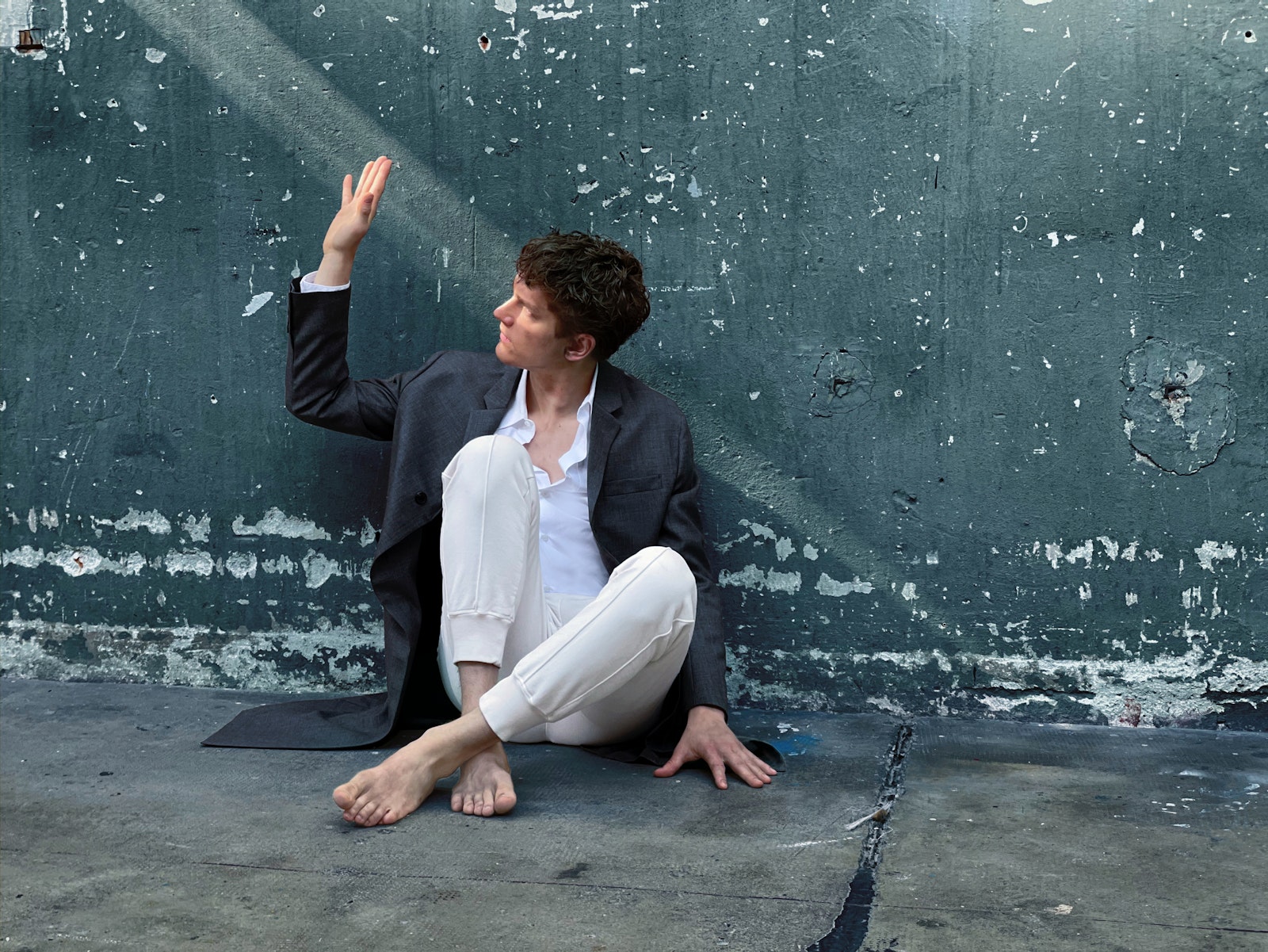