On February 27–29 Salonen leads the SFS in Nielsen’s Symphony No. 5, Beethoven’s Overture to King Stephen, and his own Violin Concerto performed by violinist Leila Josefowicz


SAN FRANCISCO, CA—Music Director Designate Esa-Pekka Salonen leads the San Francisco Symphony (SFS) in two weeks of concerts, joined by 2019–20 SFS Artist-in Residence soprano Julia Bullock February 20–22 and violinist Leila Josefowicz February 27–29, 2020 at Davies Symphony Hall. On February 20–22, Bullock performs works based on poems by notable French Symbolists—Britten’s Les Illuminations, a song cycle set to poems of Arthur Rimbaud from his collection Les Illuminations, and Ravel’s Three Poems of Stéphane Mallarmé, a sequence of three art songs based on poems by Stéphane Mallarmé. The program also features Ravel’s Mother Goose (Ma Mère l’Oye), music from the enchanting ballet based on folk tales by Charles Perrault, and Pulitzer Prize-winning composer Steven Stucky’s haunting Music for the Funeral of Queen Mary (after Purcell)—a work inspired by a suggestion made by Esa-Pekka Salonen. On February 27–29, Esa-Pekka Salonen leads the Orchestra in his own Violin Concerto featuring virtuoso violinist Leila Josefowicz, who has championed the work since she gave its premiere in 2009. Completing the program is fellow Nordic composer Nielsen’s kinetic Symphony No. 5 and Beethoven’s 1811 Overture to King Stephen, written to commemorate the opening of a new concert hall in Budapest.

Esa-Pekka Salonen
Esa-Pekka Salonen’s restless innovation drives him constantly to reposition classical music in the 21st century. Known as both a composer and conductor, he is the Music Director Designate of the San Francisco Symphony and begins his post as the SF Symphony’s 12th Music Director in September, 2020. Salonen is the Principal Conductor and Artistic Advisor for London’s Philharmonia Orchestra, a position he leaves at the end of the 2020–21 season. Their award-winning RE-RITE and Universe of Sound installations have allowed people all over the world to step inside the orchestra through audio and video projections. Salonen also drove the development of a much-hailed app for iPad, The Orchestra, which gives the user unprecedented access to the internal workings of eight symphonic works. His Violin Concerto, which won the Grawemeyer Award, was featured in a 2014 international Apple ad campaign for iPad. As the Music Director of the Los Angeles Philharmonic (1992–2009), where he is now Conductor Laureate, Salonen was instrumental in opening the Frank Gehry-designed Walt Disney Concert Hall, presided over countless premieres of contemporary works, began the Esa-Pekka Salonen Commissions Fund, and made the orchestra one of the best attended and funded in the United States. Salonen is the Artist in Association at the Finnish National Opera and Ballet, where he begins his first Ring cycle this season, conducting Das Rheingold in the fall and Die Walküre in the spring. He is also the Conductor Laureate for the Swedish Radio Symphony Orchestra, and co-founder of the annual Baltic Sea Festival, serving as its Artistic Director from 2003 to 2018. He recently joined the faculty of LA's Colburn School, where he leads the Negaunee Conducting Program.

[To download the full PDF version of this press release, click the link at the top of the page]
Download a PDF of this Press Release 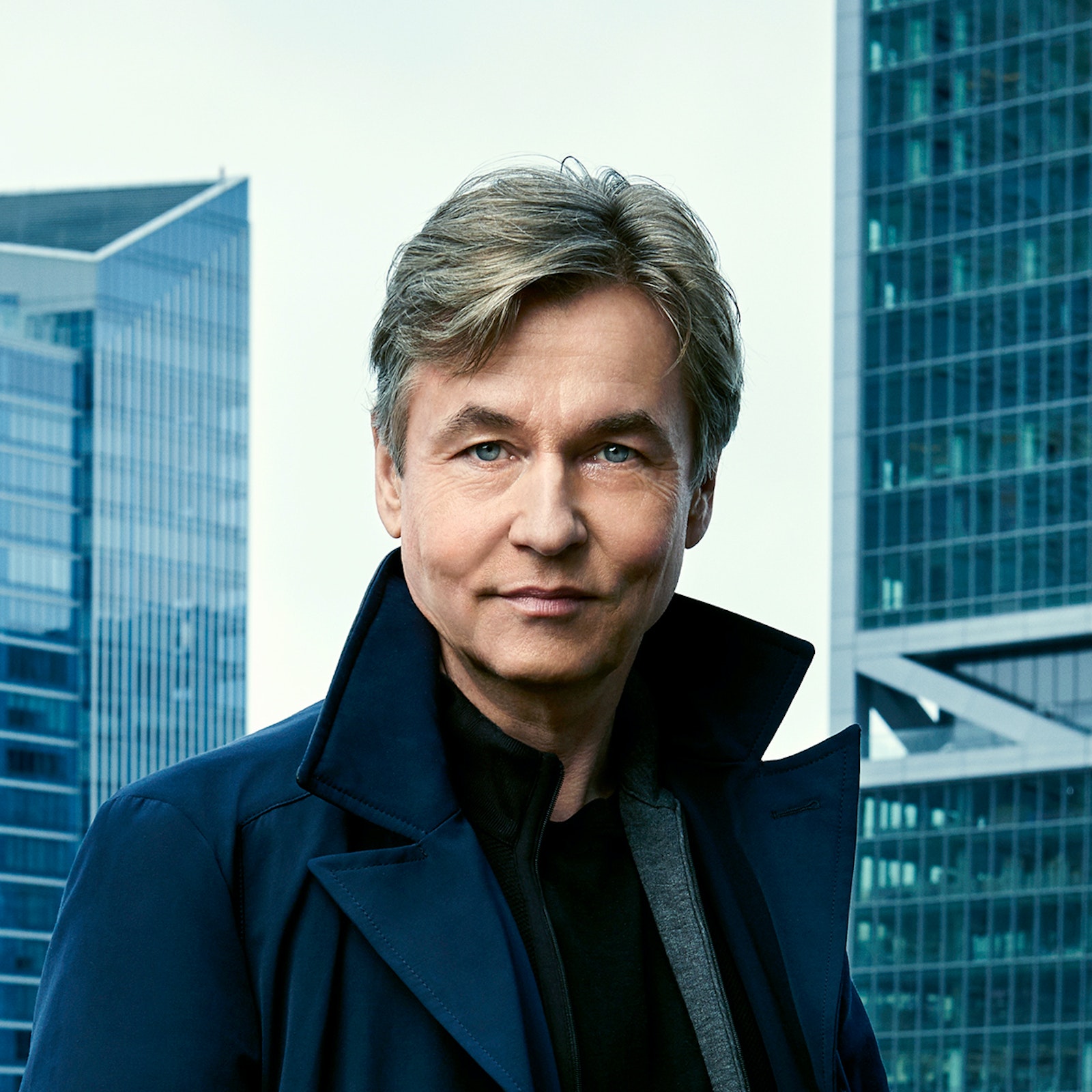 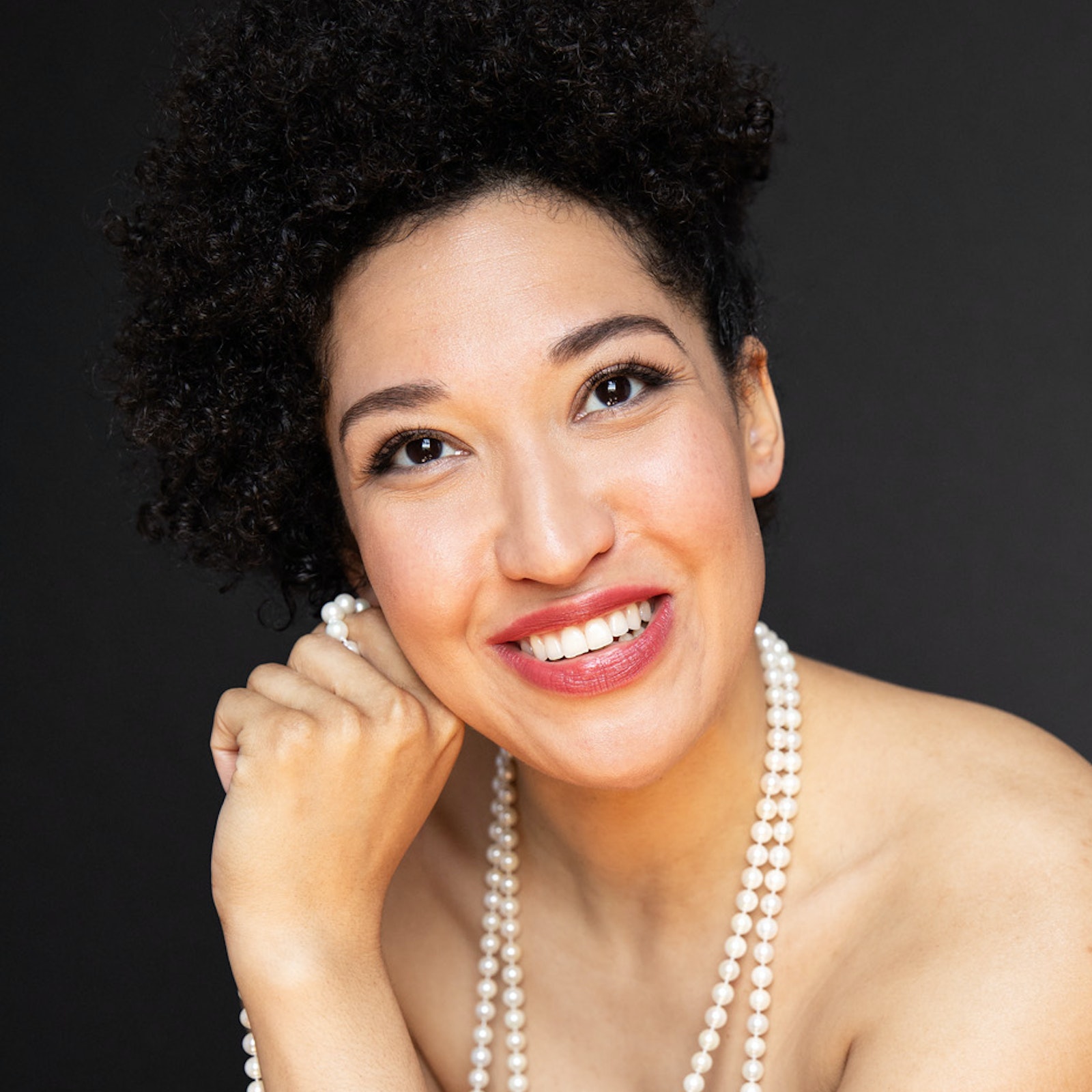 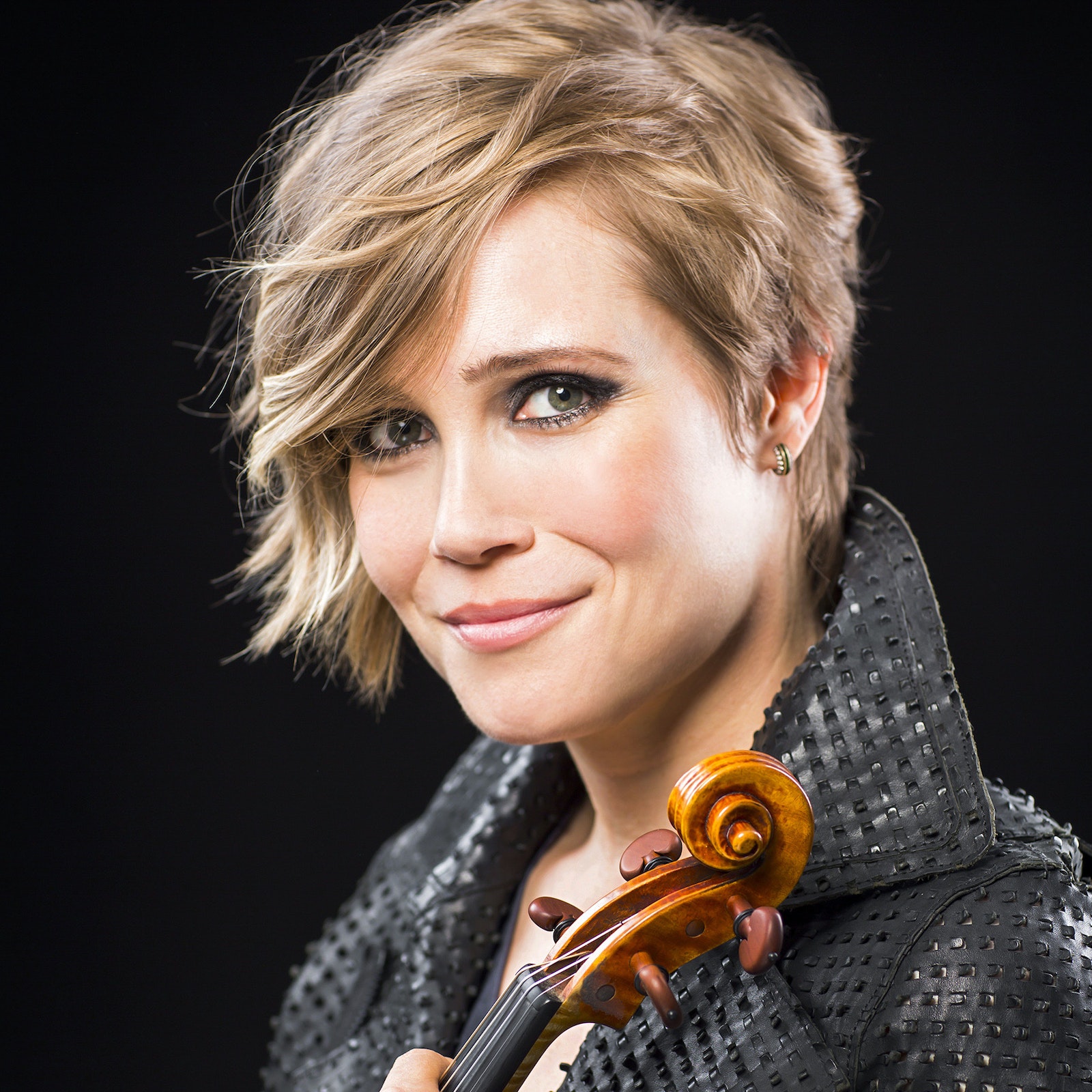