Available for pre-order now at sfsymphony.org/Copland


SAN FRANCISCO – Music Director Michael Tilson Thomas (MTT) and the San Francisco Symphony announce the SFS Media release of Aaron Copland Symphony No. 3 on March 13, 2020. Recorded live at Davies Symphony Hall in March 2018, the album features Copland’s Third Symphony, completed in 1946 and described by the composer as an “end-of-war piece—intended to reflect the euphoric spirit of the country at the time.” A native Californian, Michael Tilson Thomas has—from his first season as San Francisco Symphony Music Director in 1995—boldly championed the music of pioneers of the American sound such as Aaron Copland. MTT has commented: “What can you say in summation of a man like Aaron Copland? Everything about him marked him as an outsider, and somehow he found a way to be true to himself, his art, and his society.

This album will be available for download in high quality, 24-bit/192kHz Studio Master, and for streaming via all major retailers. For more information, program notes, and a video including performance footage, visit sfsymphony.org/Copland.

SFS Media is the San Francisco Symphony’s award-winning in-house media label, launched in 2001. SFS Media releases reflect MTT and the SFS’s artistic vision of showcasing music by American composers as well as core classical masterworks and embody the broad range of programming that has been a hallmark of the MTT/SFS partnership. Recorded live in concert and engineered at Davies Symphony Hall, the audio recordings are released on hybrid SACD and in high-resolution digital formats. SFS Media has garnered eight Grammy awards. SFS Media has also produced and released documentary and live performance videos, including the San Francisco Symphony’s national public television series and multimedia project Keeping Score, which included three seasons of television episodes, eight documentaries, and eight concert films designed to make classical music more accessible to people of all ages and musical backgrounds. The Keeping Score series is available as a digital download and on DVD and Blu-ray. Other videos of the San Francisco Symphony available from SFS Media include A Celebration of Leonard Bernstein: Opening Night at Carnegie Hall 2008 and San Francisco Symphony at 100, a documentary about the Symphony’s storied history, which won a Northern California Emmy Award.

Aaron Copland Symphony No. 3 will be available March 13 through digital outlets worldwide, including iTunes, Amazon, AppleMusic Spotify, Primephonic, HDTracks and IDAGIO. All SFS Media physical recordings are also available from the Symphony Store in Davies Symphony Hall, as well as from all major retailers. Global distribution of all SFS Media products is managed by Warner Classics Label Services.

[To download the full PDF version of this press release, click the link at the top of the page]
Download a PDF of this Press Release 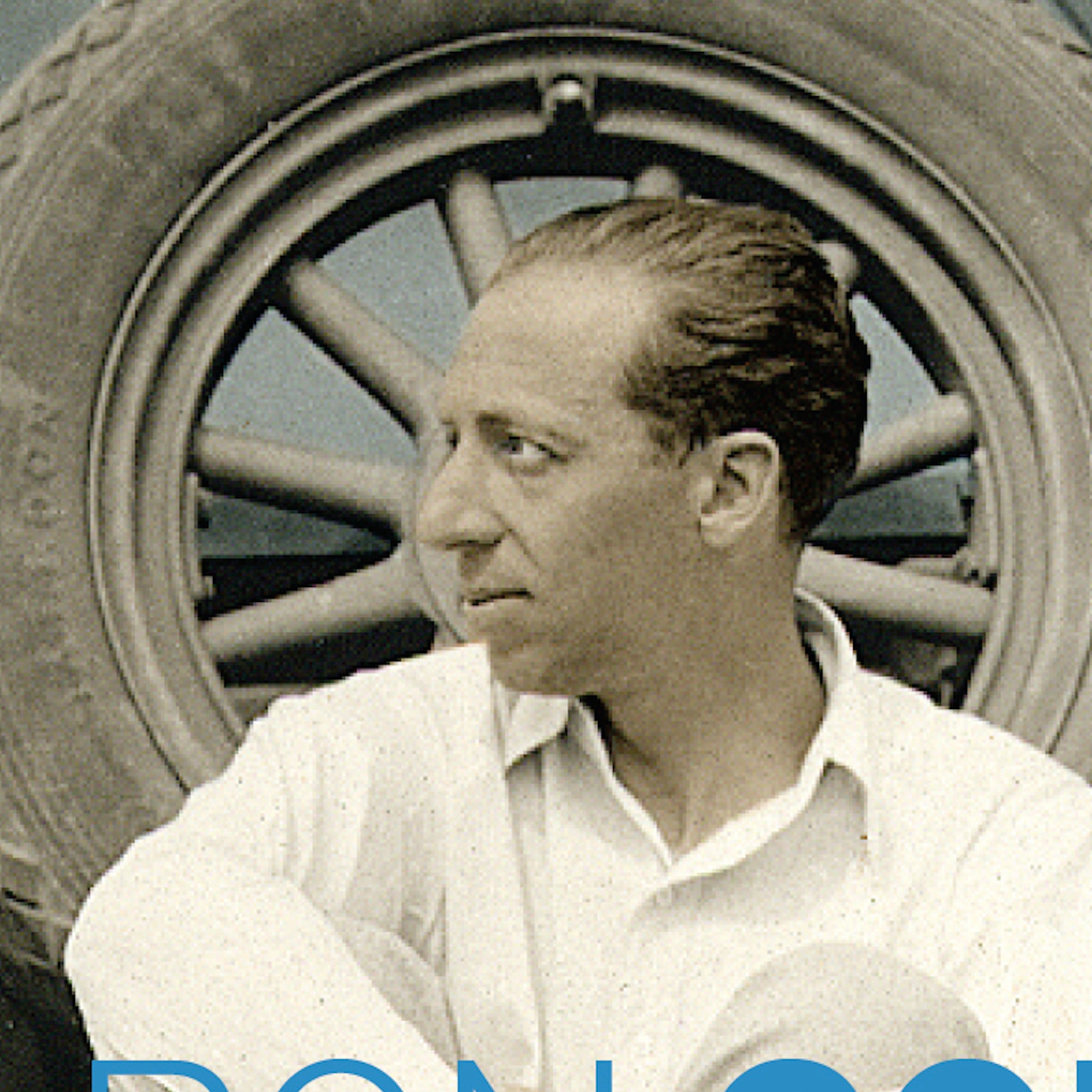 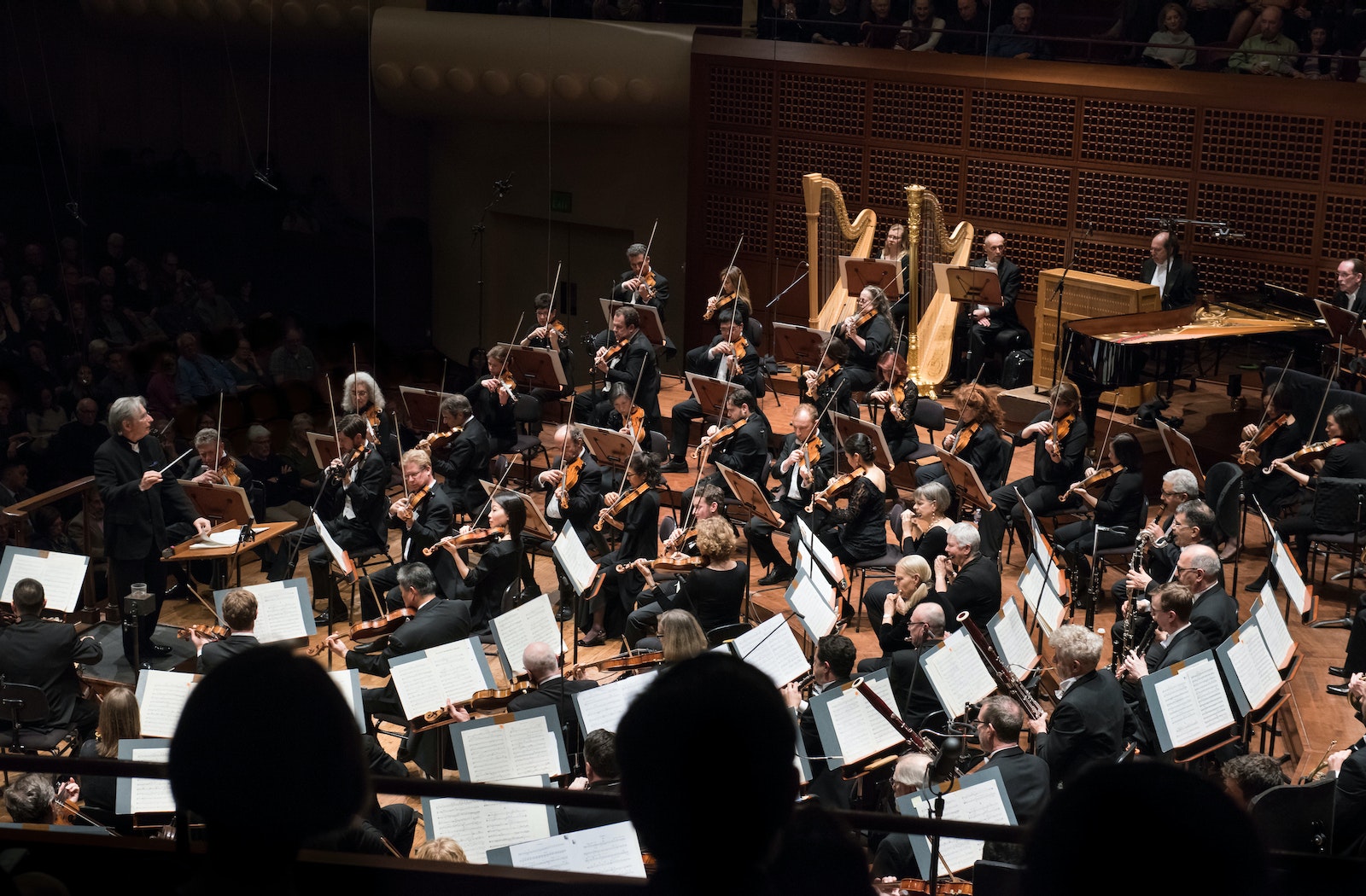 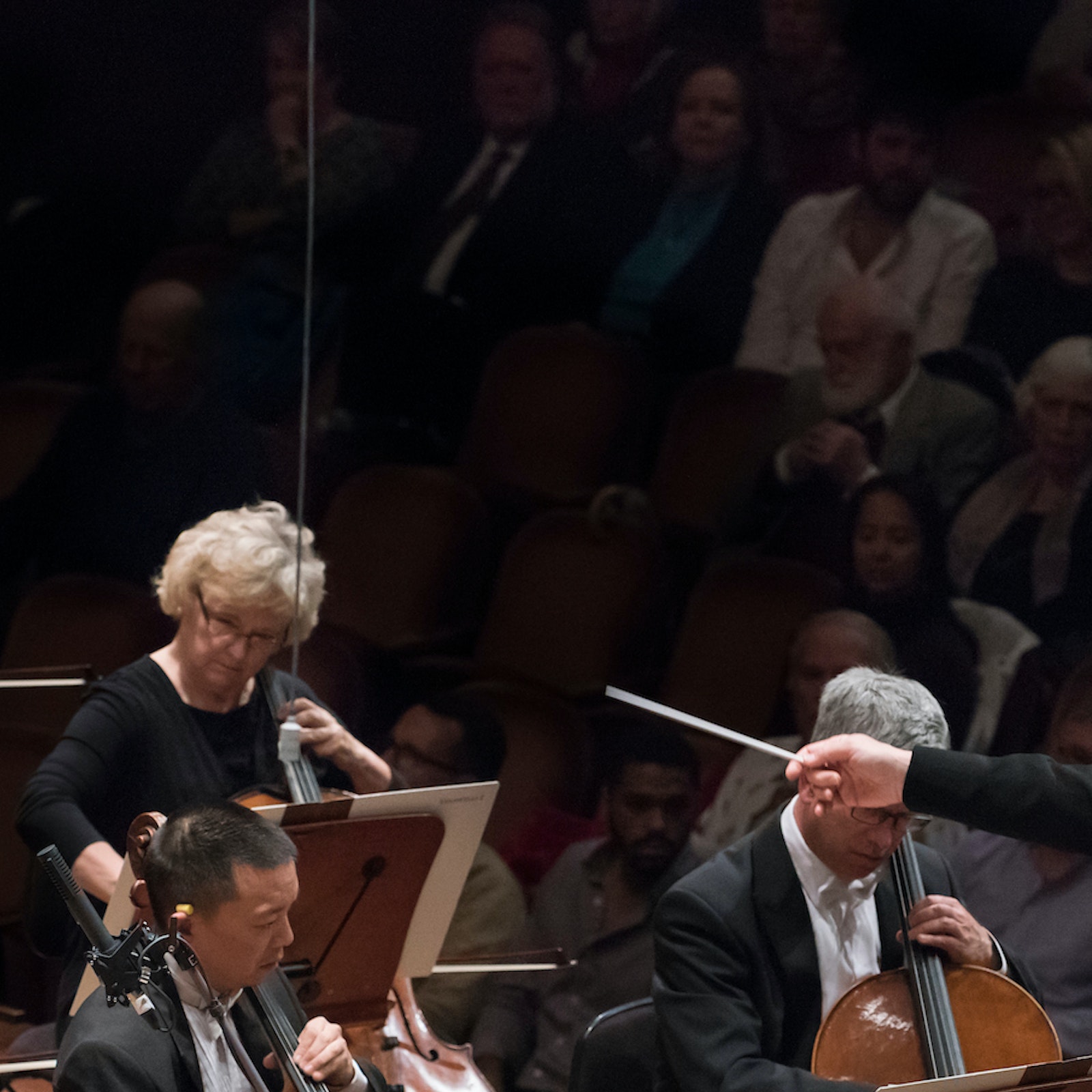