It’s rich and varied journey as Michael Tilson Thomas and the San Francisco Symphony undertake their 24th, and penultimate, season together. MTT unveils a deeply personal work, his From the Diary of Anne Frank, in performances coinciding with an important humanitarian milestone. The Orchestra undertakes the last national tour of MTT’s tenure and offers an immersive look at the energetic and elegant spirit of Stravinsky.

For Michael Tilson Thomas, the music of Stravinsky has been a through line, beginning with the formative concert experiences of his youth in Los Angeles and continuing through his many Stravinsky performances as a conductor. The San Francisco Symphony’s 1999 Stravinsky festival was a key moment in the MTT narrative, and it’s only fitting that the conductor revisits Stravinsky in a multi-week exploration of the composer’s three game-changing ballets and the rare gem Perséphone (featuring legendary actress Leslie Caron as narrator). The festival atmosphere is in full swing as audiences are treated to a panoply of extracurriculars, including pre-concert music and dance performances presented by Art Haus. The Stravinsky festival also journeys to New York for high-profile dates as part of Carnegie Hall’s season-opening week.

I am grateful to have known many composers, and to have had the experience of hearing them sing their music to me in their own voices. What Stravinsky was able to show me was a window into the mind that created the music. Through his conducting and through his voice, I was able to understand inflections and intentions that no amount of notation can express. ”
— Michael Tilson Thomas 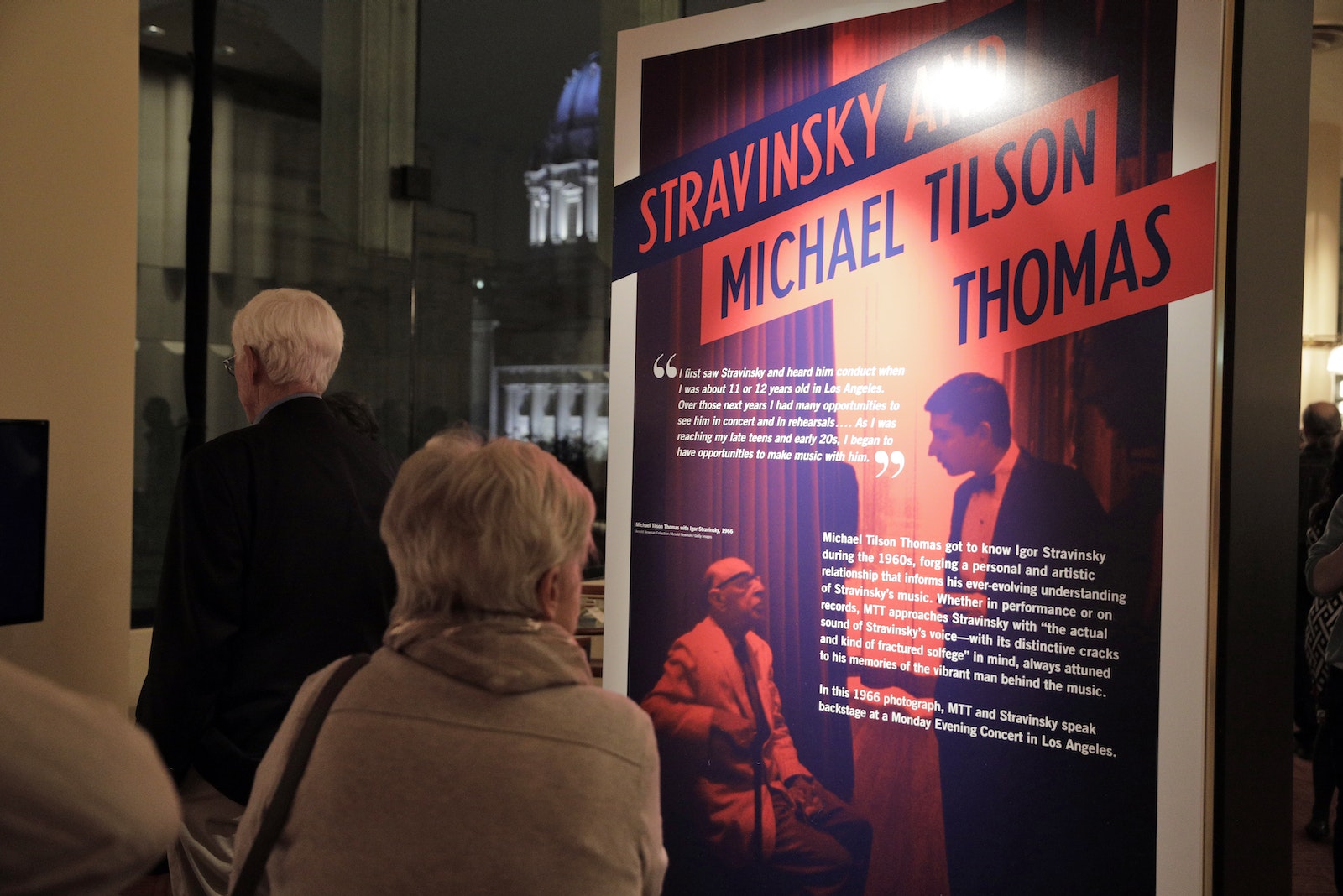 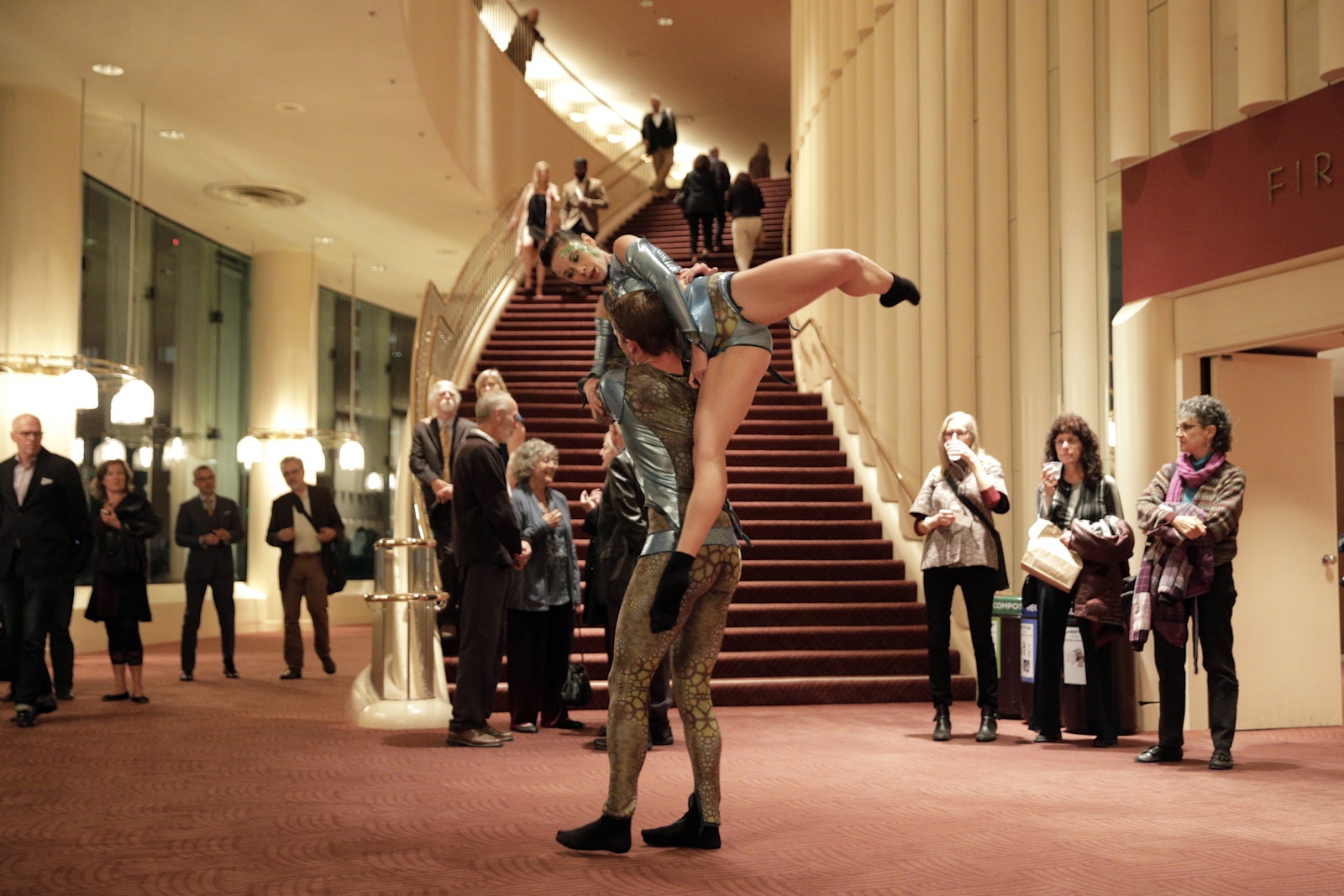 Members of Art Haus perform in the Davies Hall lobby 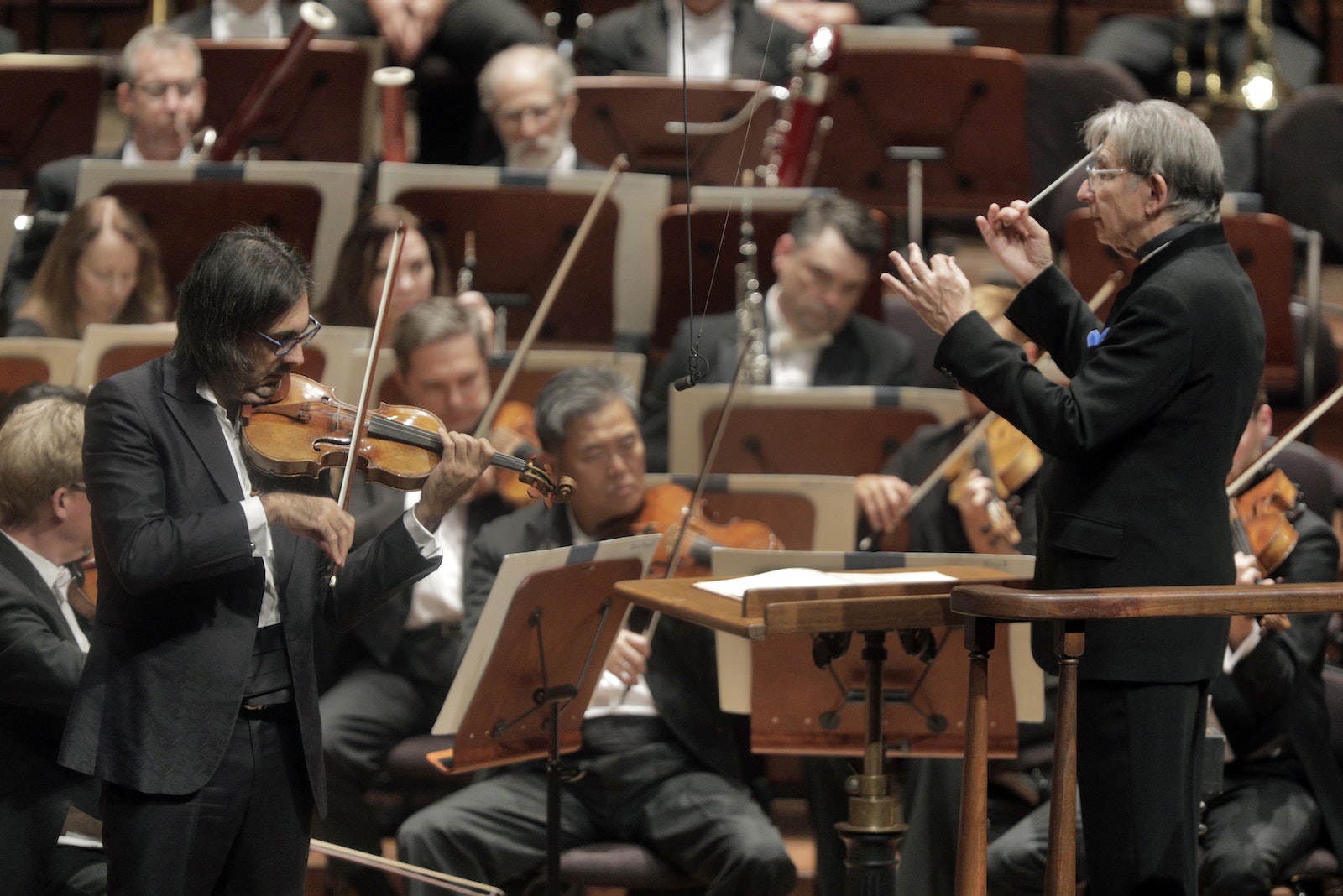 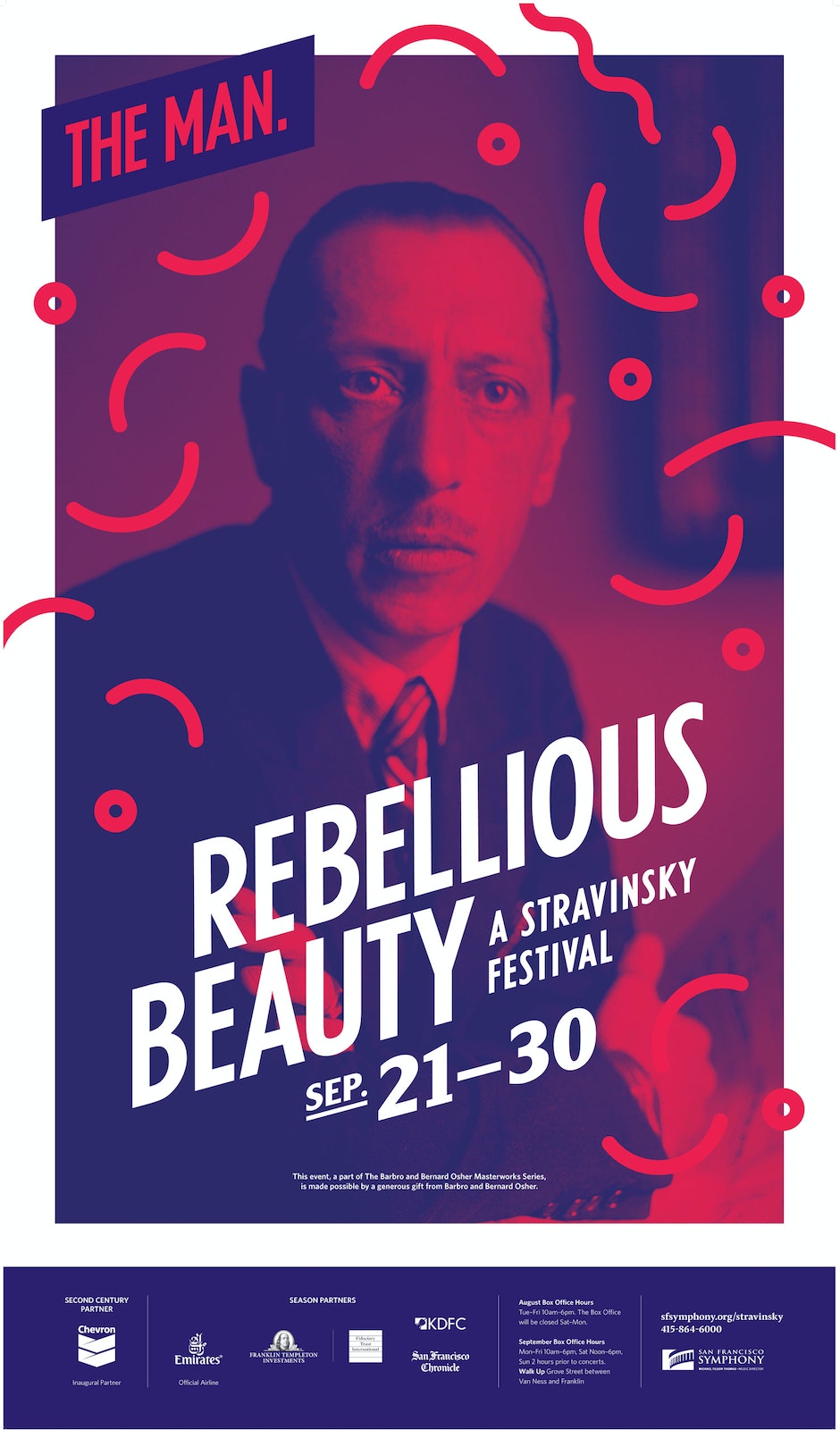 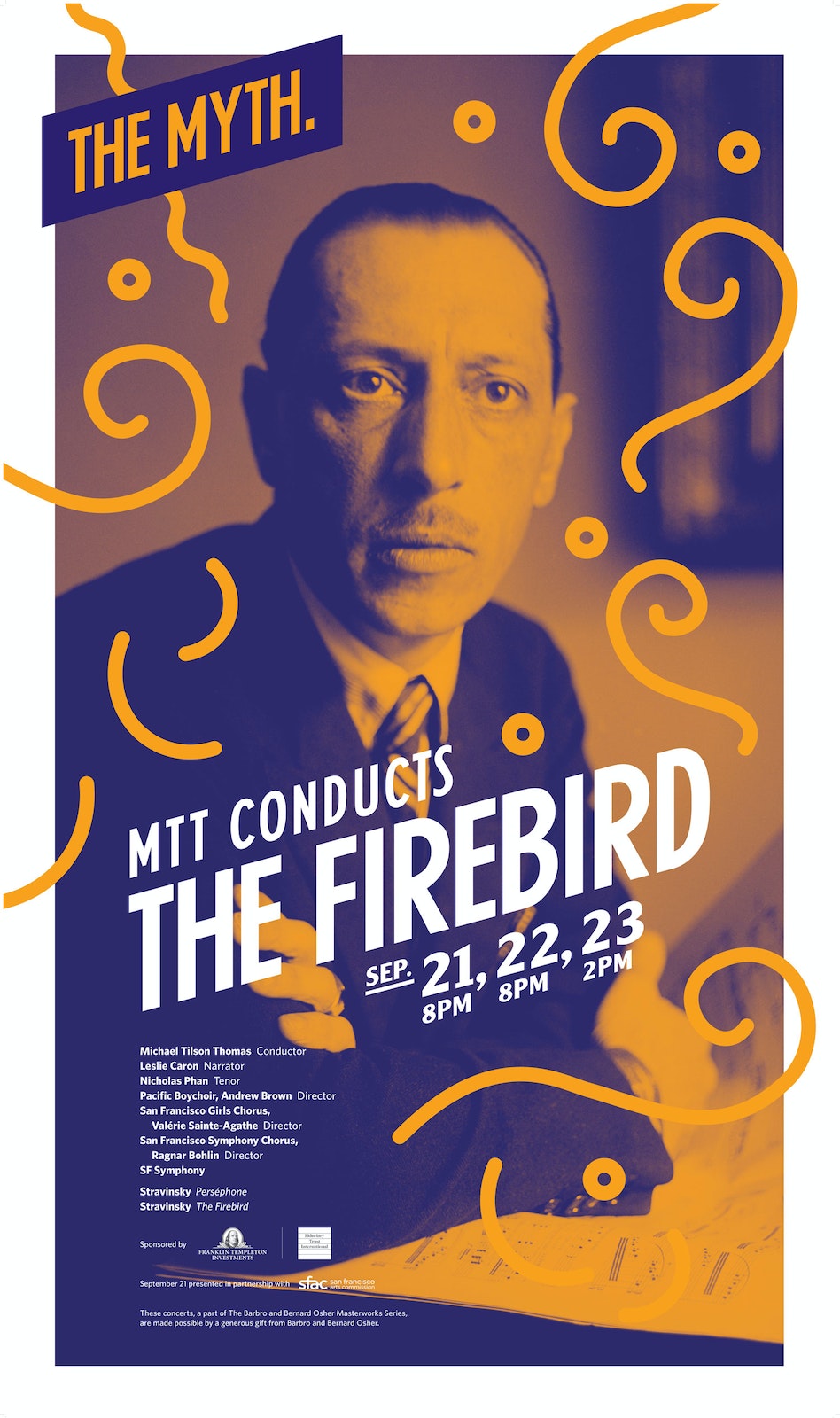 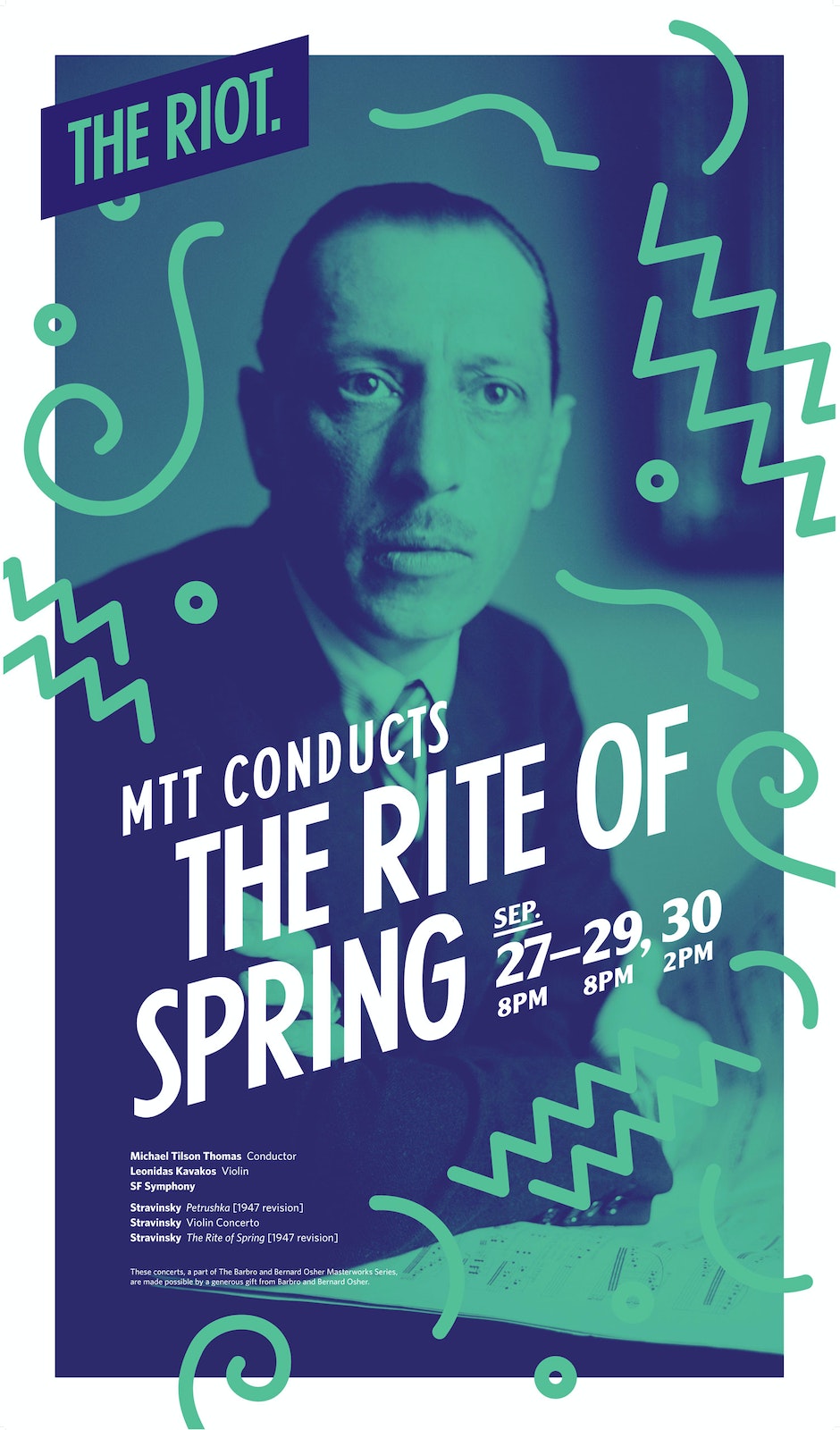 From the Diary of Anne Frank

In November 2018, on the 70th anniversary of the adoption of the United Nations’ Universal Declaration of Human Rights, the San Francisco Symphony celebrates the human spirit in performances of Michael Tilson Thomas’ From the Diary of Anne Frank. MTT’s 1990 work originally came to life with narration by Audrey Hepburn, UNICEF’s goodwill ambassador (and a close personal friend of MTT)—its premiere performances included one at the UN General Assembly Hall. The 2018 performances, featuring Isabel Leonard as narrator, are captured for an SFS Media recording of MTT’s vocal works, released June 26, 2020. MTT tells us that “While some of the words concern tragic events, a great many of them nevertheless reflect the youthful, optimistic, inquisitive, and compassionate spirit of their author.”

I now realize that so much of this work is a reflection not just of Anne Frank, but of Audrey Hepburn. Audrey’s simplicity, her deeply caring nature, the ingenuous singsong of her voice are all present in the phrase shapes of the orchestra. The work would never have existed without her, and it is dedicated to her. ”
— Michael Tilson Thomas 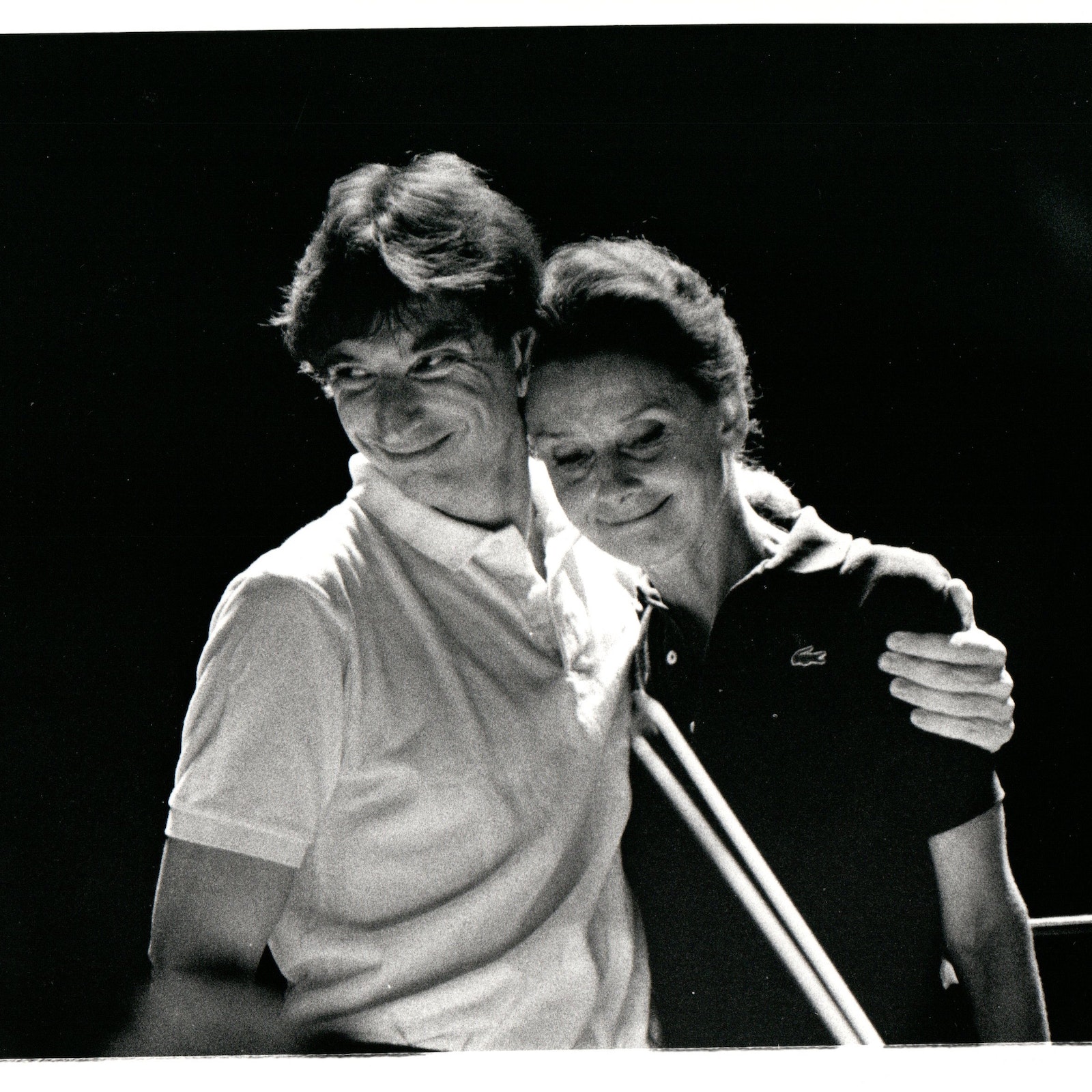 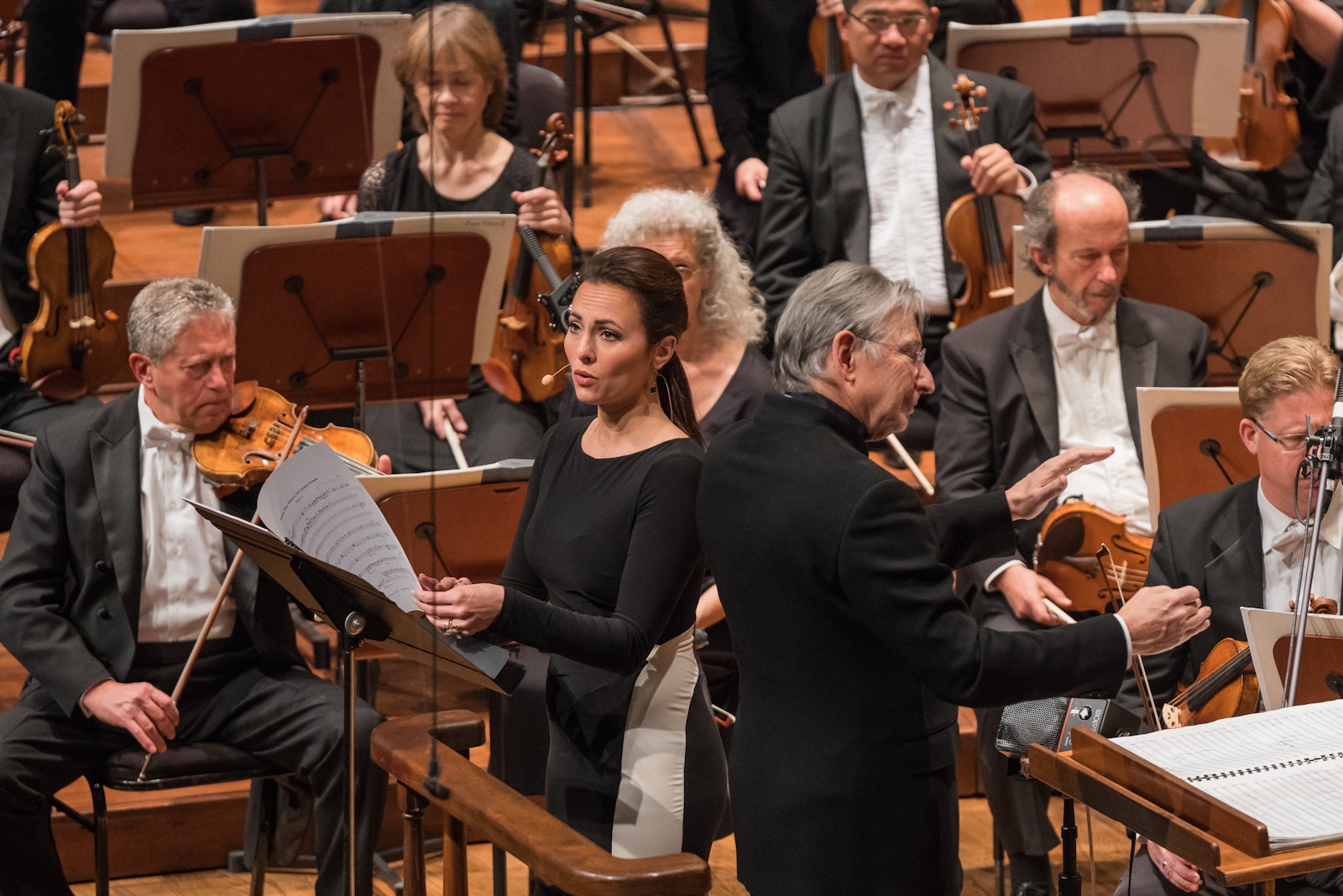 Isabel Leonard performs From the Diary of Anne Frank

Tilson Thomas’s employment of instruments is often exquisite, his sense of melody equally so and the beautifully recorded San Francisco Symphony plays magnificently. Make no mistake this is extremely memorable music. If you passed a house where it was being played you’d likely knock on the door to find out what it is. ”
— Rob C. Cowan (blog), review of From the Diary of Anne Frank 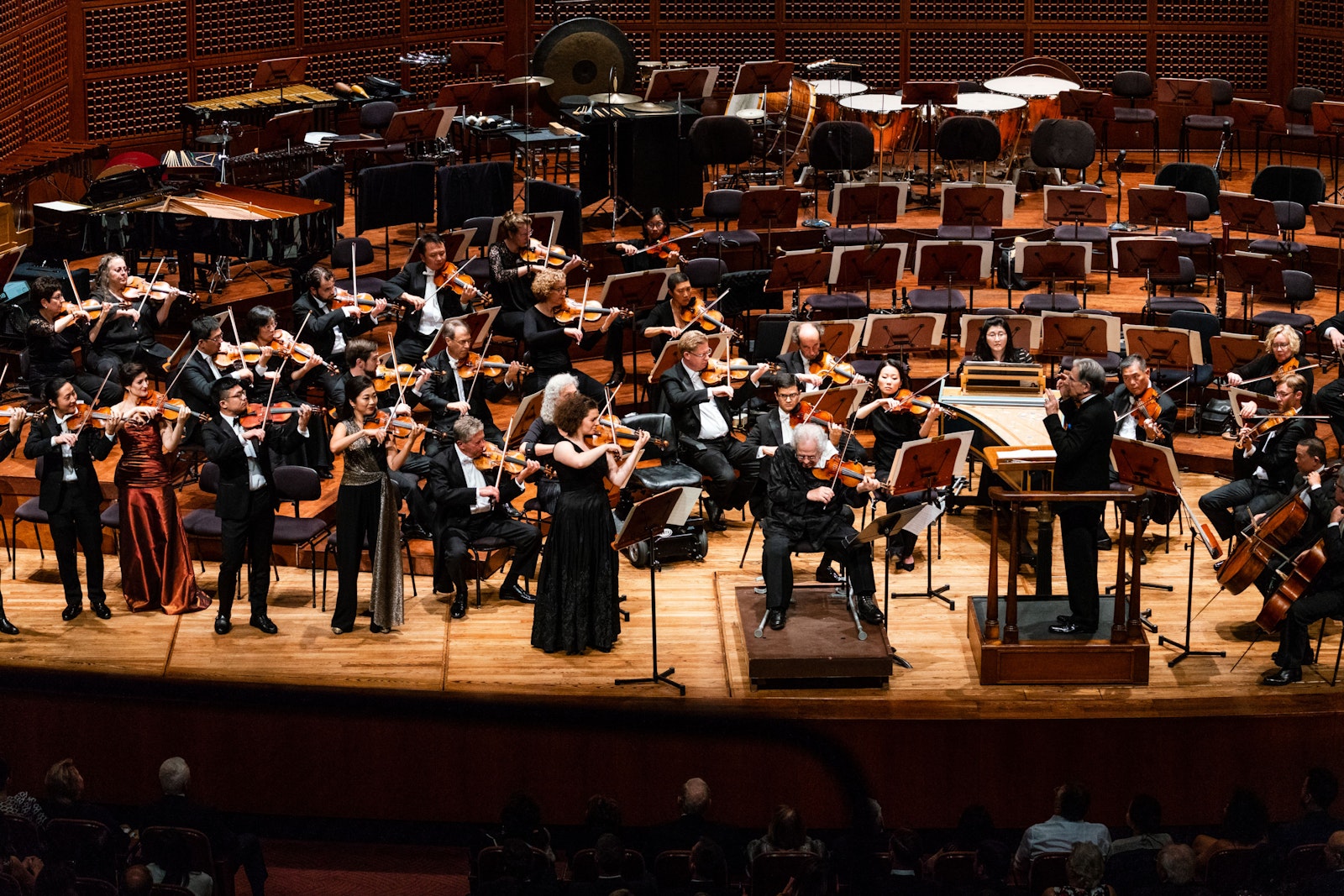 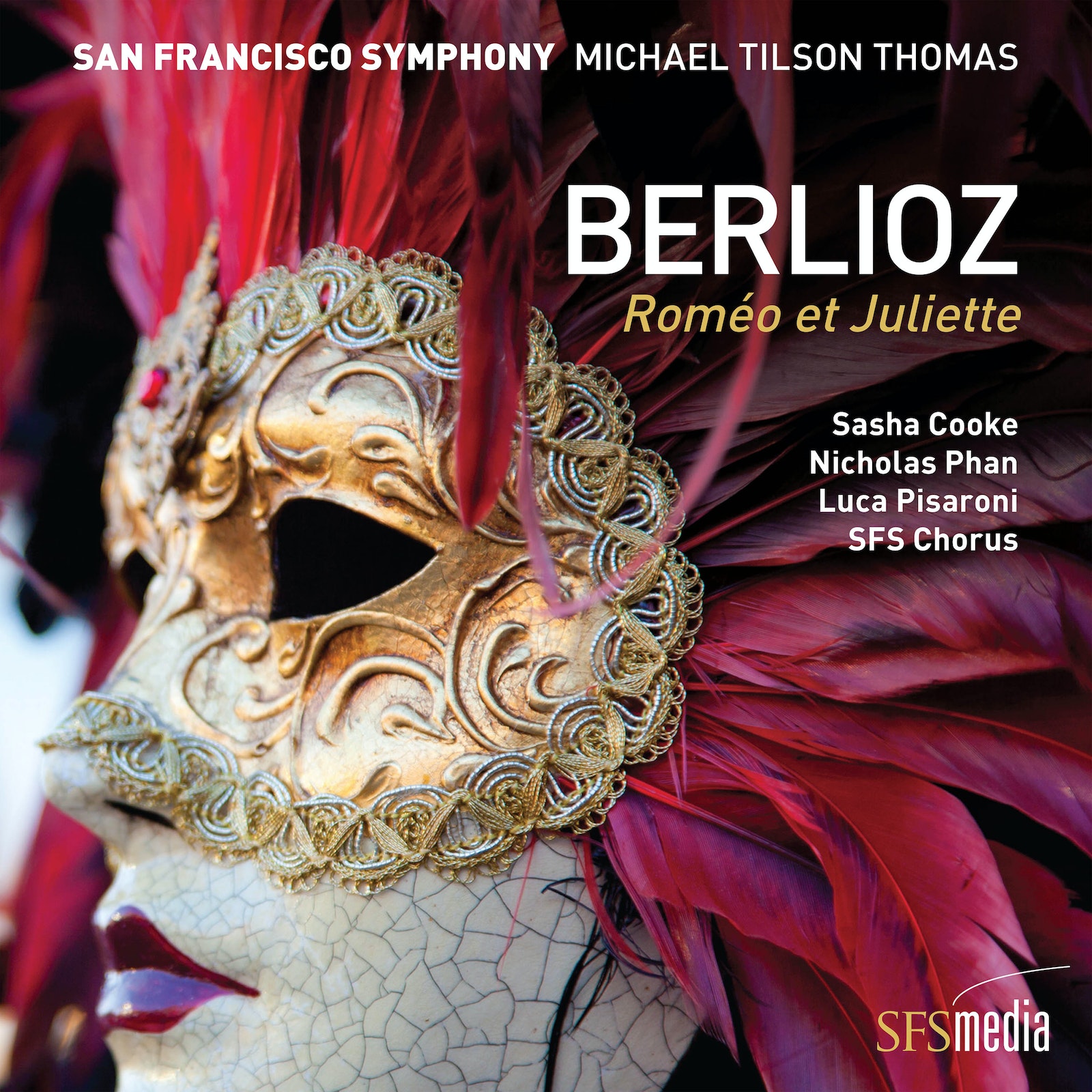 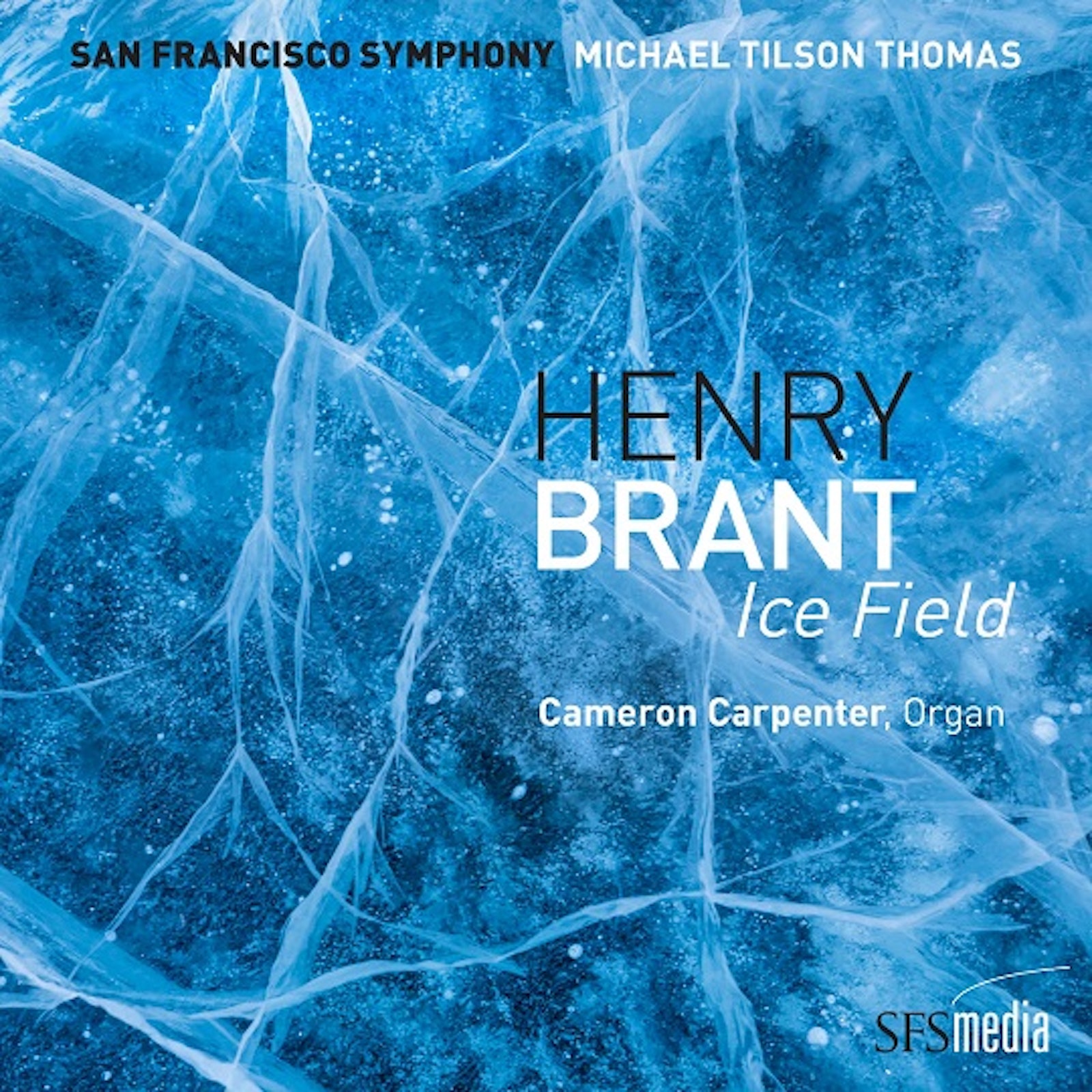 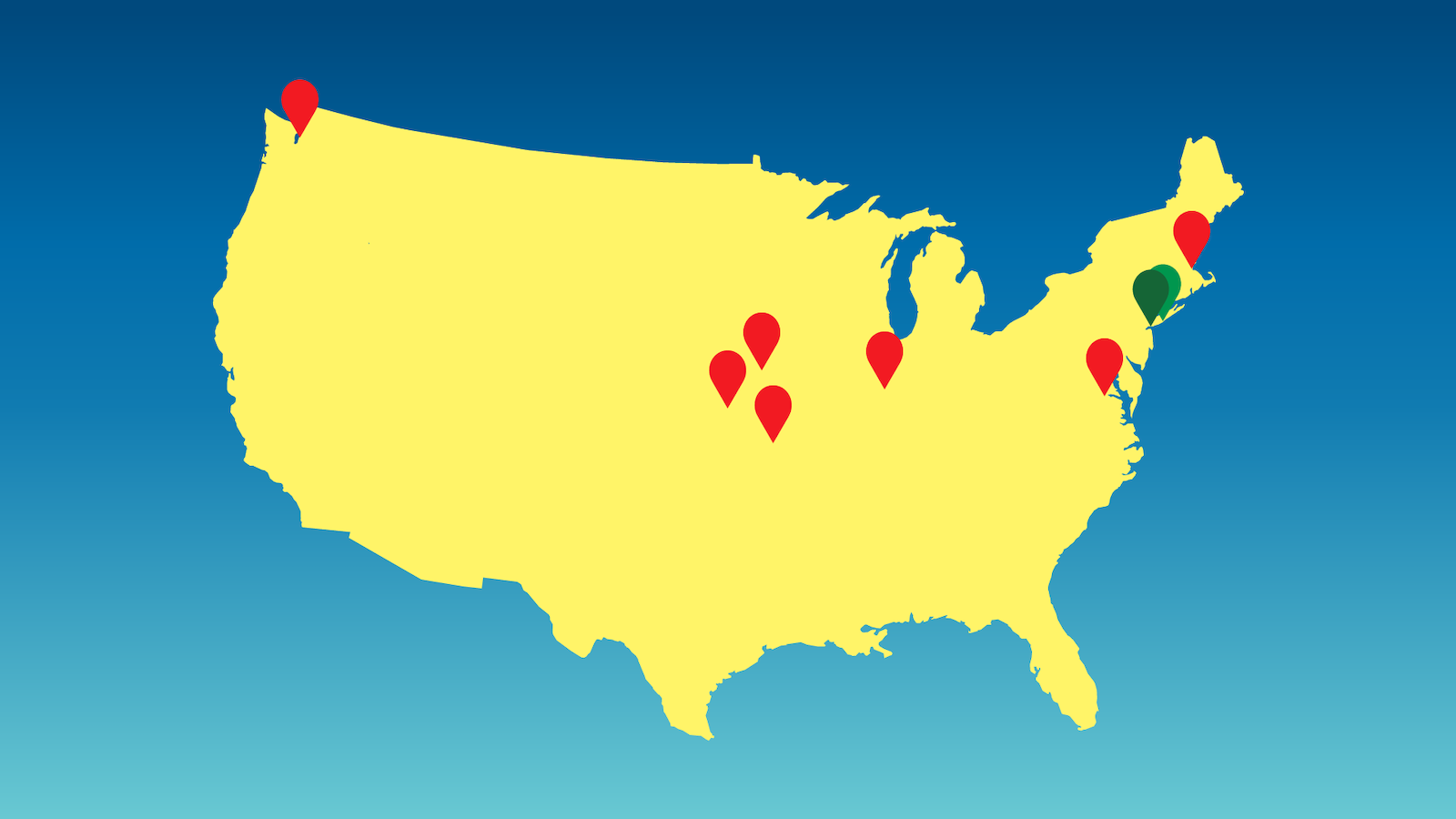