BEST OF ALL POSSIBLE WORLDS

Michael Tilson Thomas’ twenty-third season is colored by the bittersweet announcement, in October 2017, that he will conclude his tenure as San Francisco Symphony Music Director in June 2020. The milestone will mark both his 75th birthday and his 25th year leading the Symphony. The 2017-18 season is no valedictory tour, however, as MTT and the Symphony embark on an ambitious season-long celebration of Leonard Bernstein’s birth centennial and present a probing staged production of Mussorgsky’s Boris Godunov.

For longtime San Francisco Symphony watchers, the music of Leonard Bernstein has served as a kind of touchstone in the Michael Tilson Thomas years. When 2017-18 rolls around, all eyes turn to San Francisco as MTT and the Symphony celebrate Bernstein’s birth centennial in a series of concerts that showcase the breadth and depth of the composer’s musical genius. The season-long tribute reaches a high point with concert performances of Bernstein’s satirical comic operetta Candide in January 2018. The Bernstein 100 celebration is captured for posterity in an SFS Media recording of Bernstein’s song cycle Arias and Barcarolles—which MTT and Bernstein premiered in 1988 in New York City—featuring mezzo-soprano Isabel Leonard and bass-baritone Ryan McKinny. It’s a dazzlingly diverse tribute to an American original. 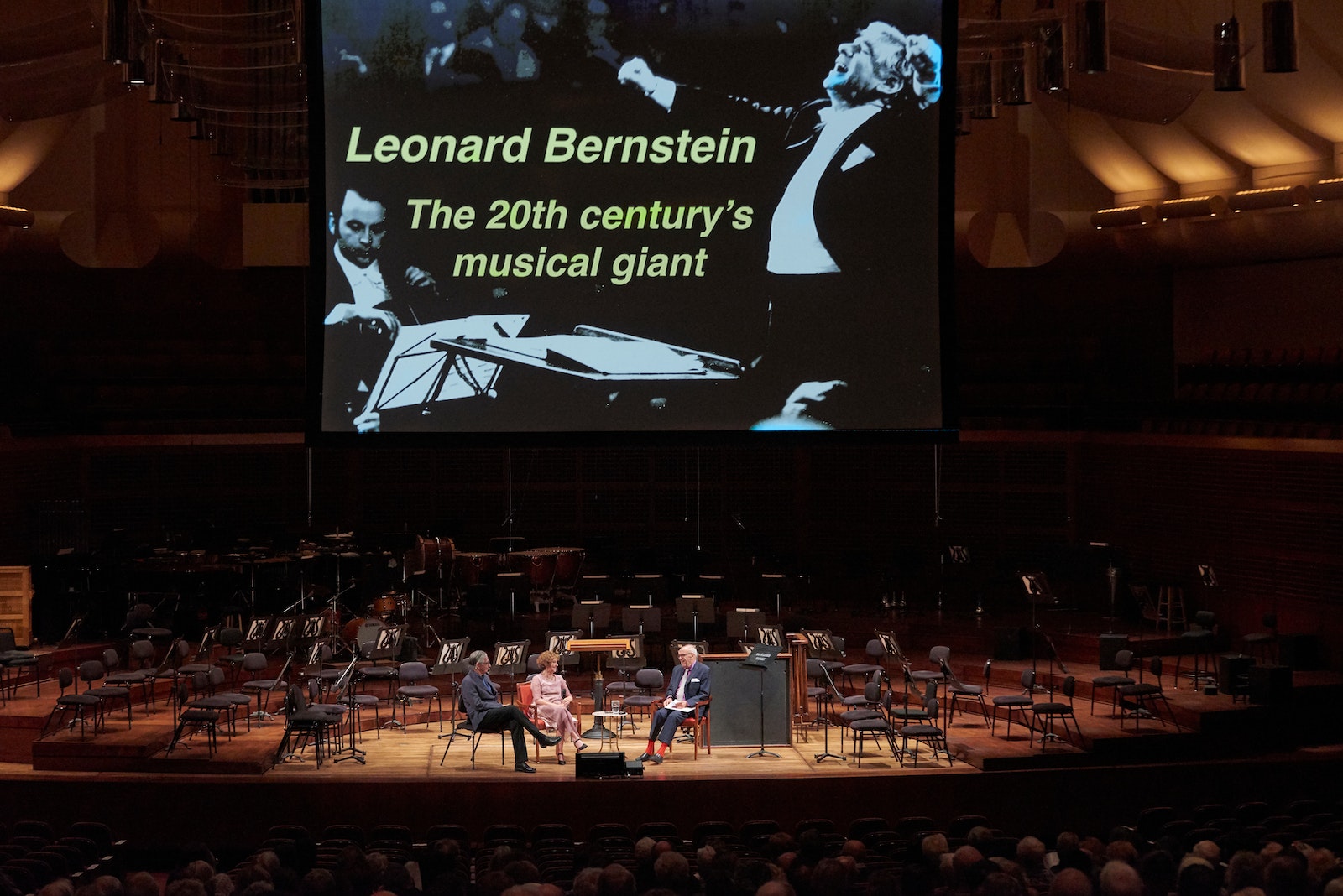 Pre-concert talk with MTT, Nina Bernstein, and Humphrey Burton
Reflecting on the world’s season-long celebration of Bernstein’s centennial, it occurs to me that this performance of Arias and Barcarolles speaks far more eloquently than any words I might offer. It illuminates what he was actually like and shows the range of his omnivorously curious, confrontational, and generous spirit. It delights and challenges us at every moment. ”
— Michael Tilson Thomas 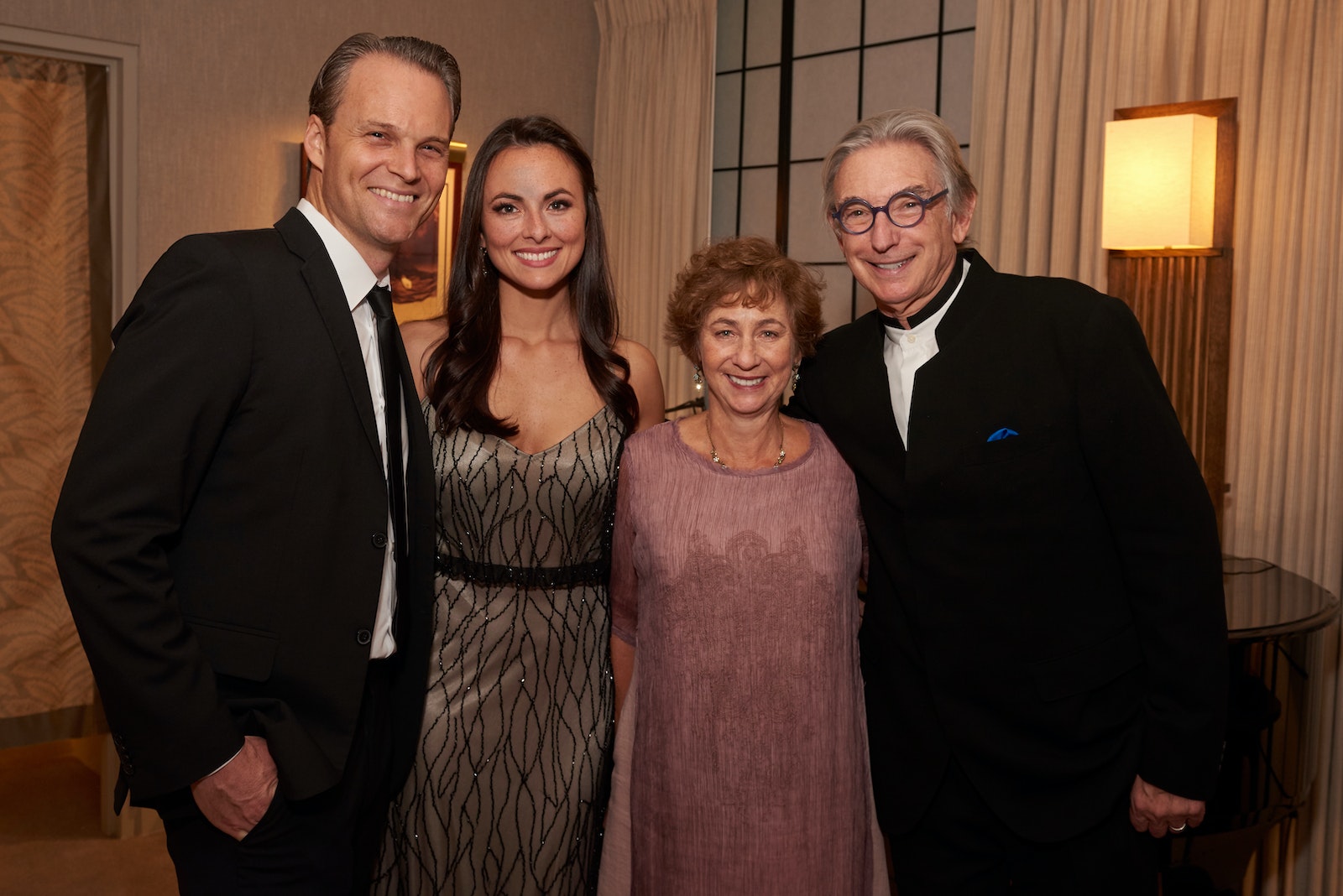 My father was such a polymath, and had such a giant view of music, that there weren’t a lot of people in the world who could really keep up with him. Michael Tilson Thomas was one of the people who could, and that was a big part of their deep, enduring friendship. Working with Michael all these years, the San Francisco Symphony has become a single, breathing entity that understands all those uniquely tricky Bernstein rhythms. I never get tired of hearing Michael and the SFS play my father’s music. 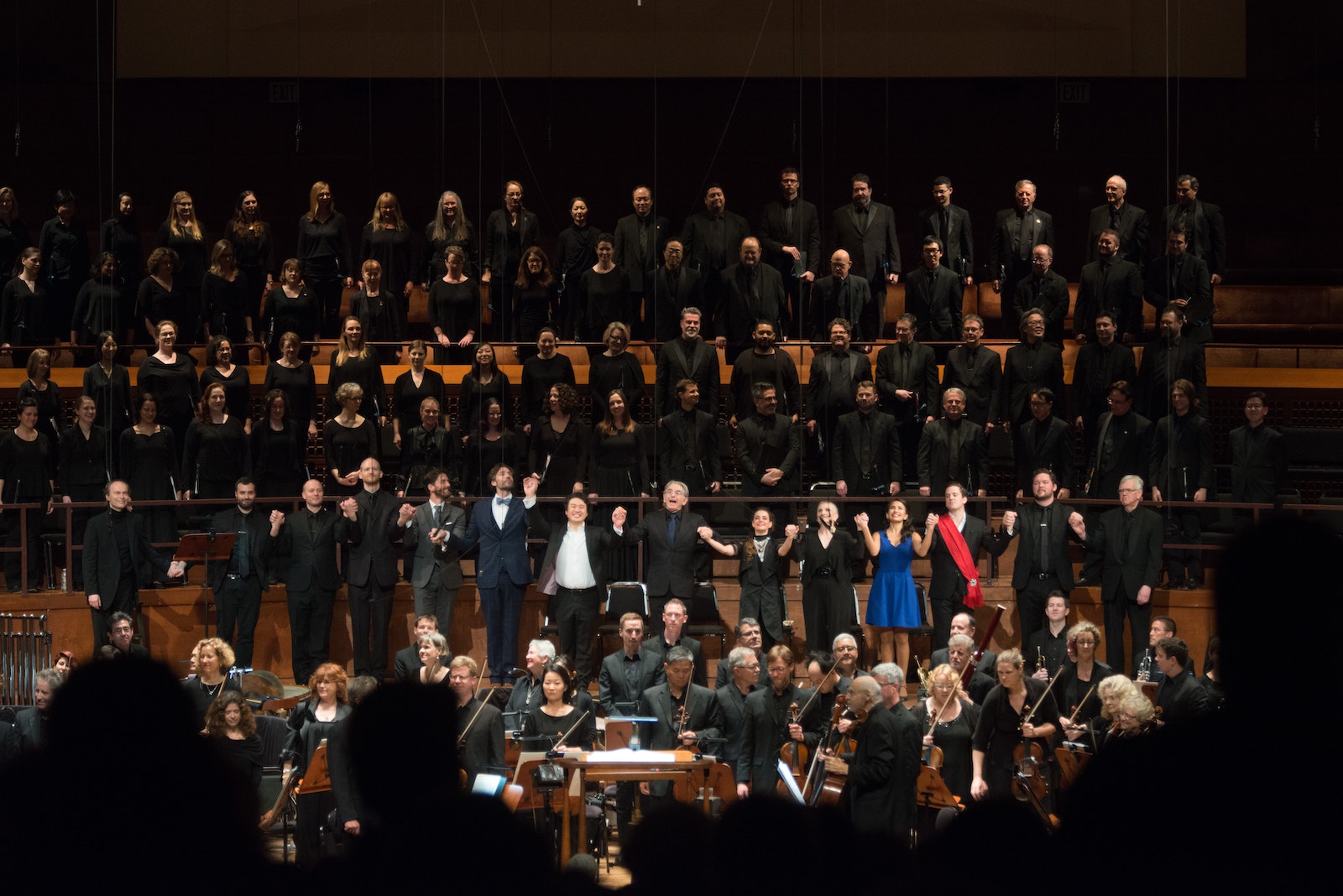 For more than twenty seasons, Michael Tilson Thomas and the San Francisco Symphony have explored how concert hall and theater can merge, how extra-musical means can illuminate musical meaning. Audiences anticipate the Symphony’s season-capping staged productions of operatic masterpieces and American musicals, and radical theatrical interpretations of concert works. June 2018 brings Mussorgsky’s potent political drama Boris Godunov to Davies Symphony Hall in a production conceived by MTT, stage-directed by James Darrah, and featuring a cadre of leading Russian singers led by Stanislav Trofimov in the title role. Shakespearean in scope and humanity, this ambitious opera is rife with conflicted heroes, power struggles, and betrayal.

My goal with each semi-staged production, whether opera, musical theater, or symphonic work, is to use lighting, costumes, projections, and stage direction to further illuminate the music and story so that the audience comes away with a deeper and more immersive concert experience. ”
— Michael Tilson Thomas 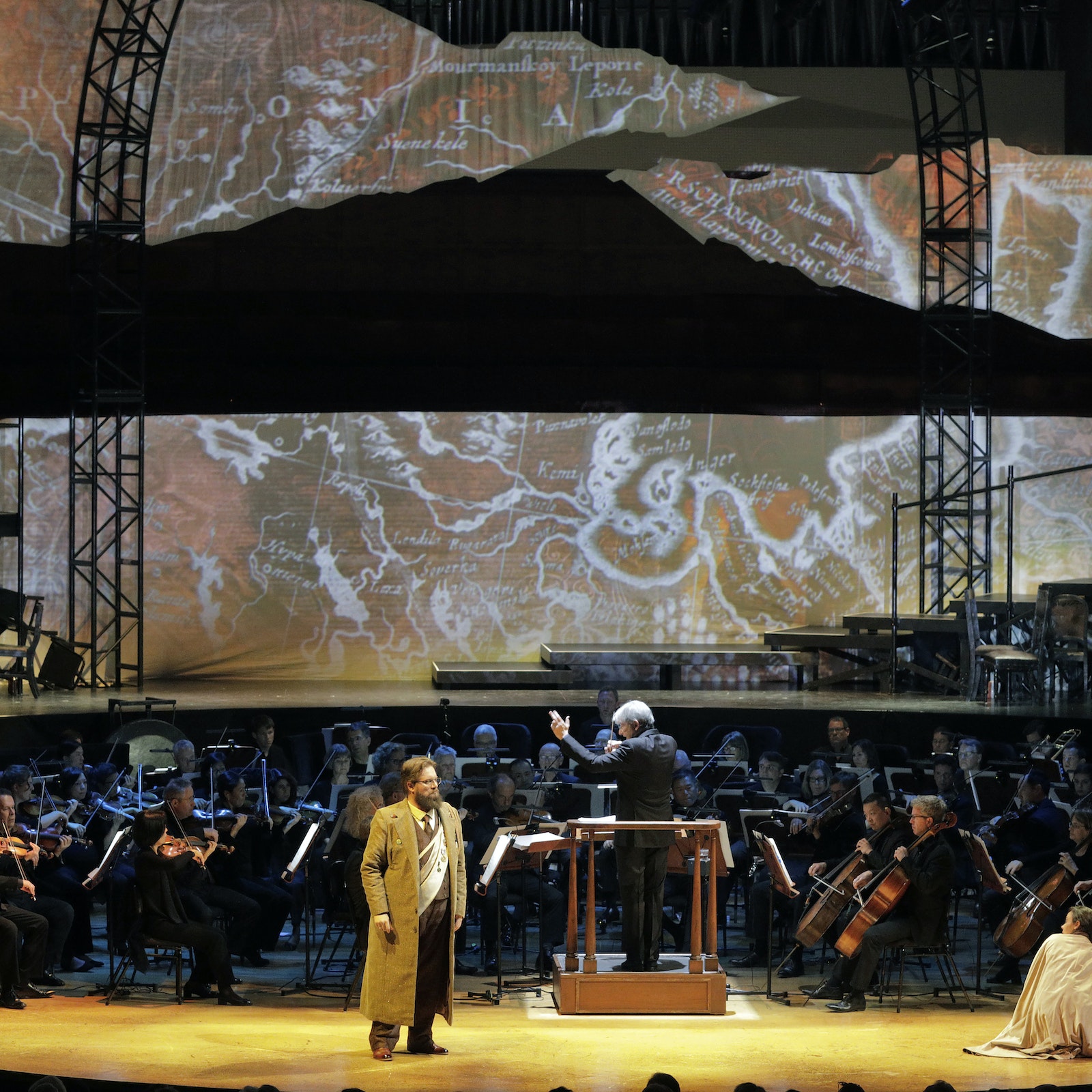 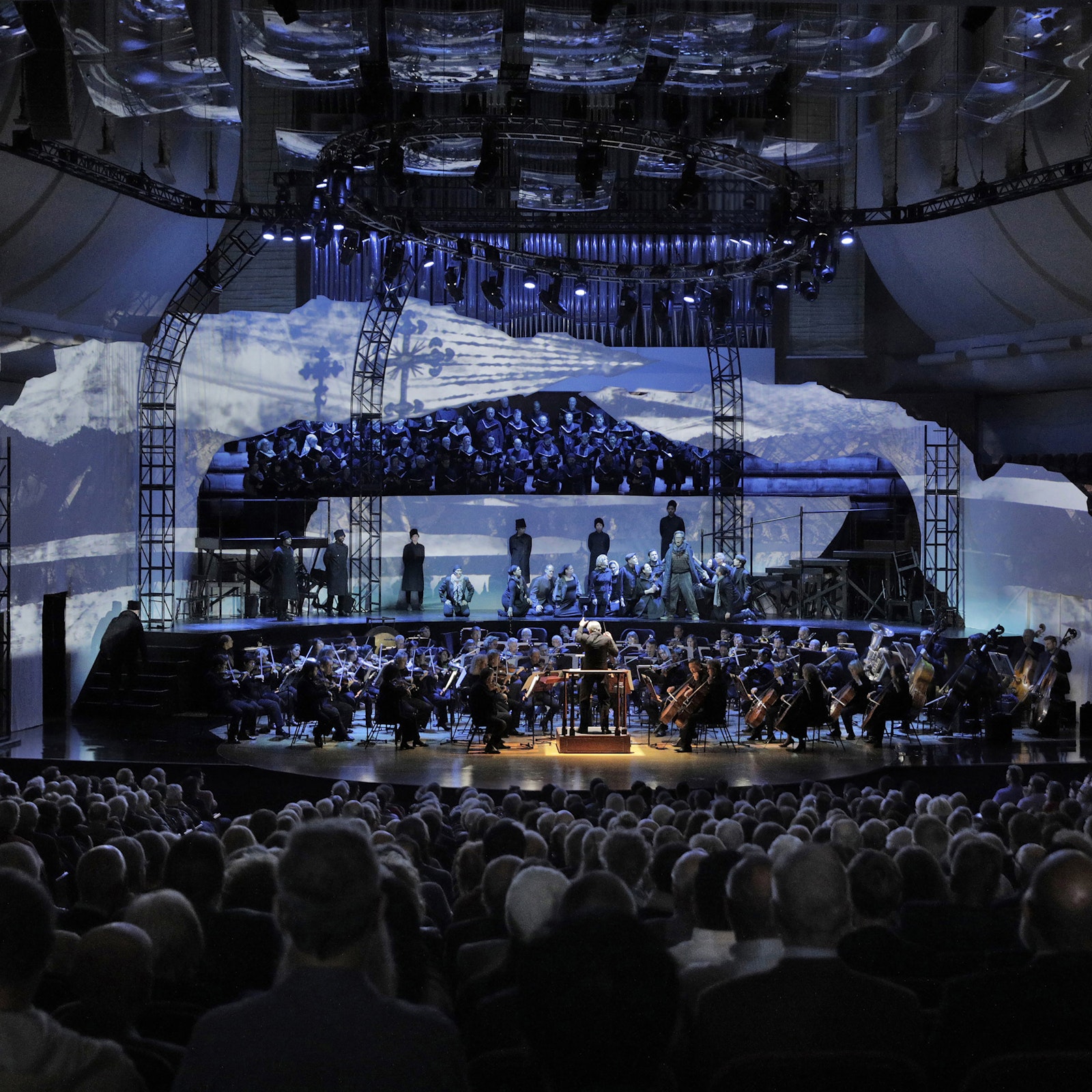 After all these years, San Francisco Symphony audiences have come to recognize the Michael Tilson Thomas semi-staged opera as its own kind of music-theatrical genre. . . . The sorcery kicked into gear yet again in Davies Symphony Hall on Thursday, June 14, as Thomas unveiled his latest such undertaking, a dark and uncompromising account of Mussorgsky’s historical opera Boris Godunov. Cast with a powerhouse array of mostly Russian singers and conducted with fervid intensity, this was an arresting creation in which the brilliant chiaroscuro of the work came to the fore. ”
— Joshua Kosman, San Francisco Chronicle, June 15, 2018 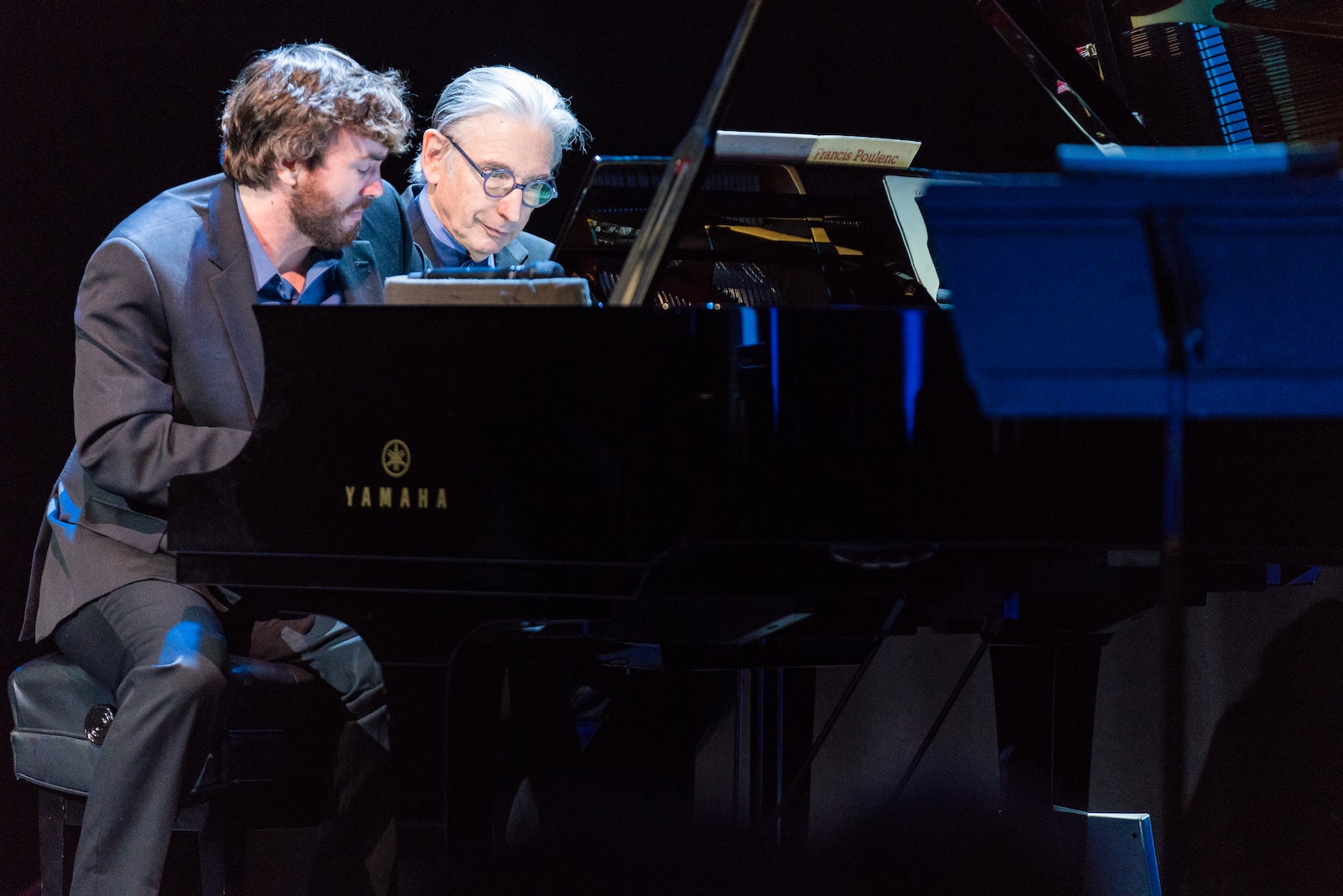 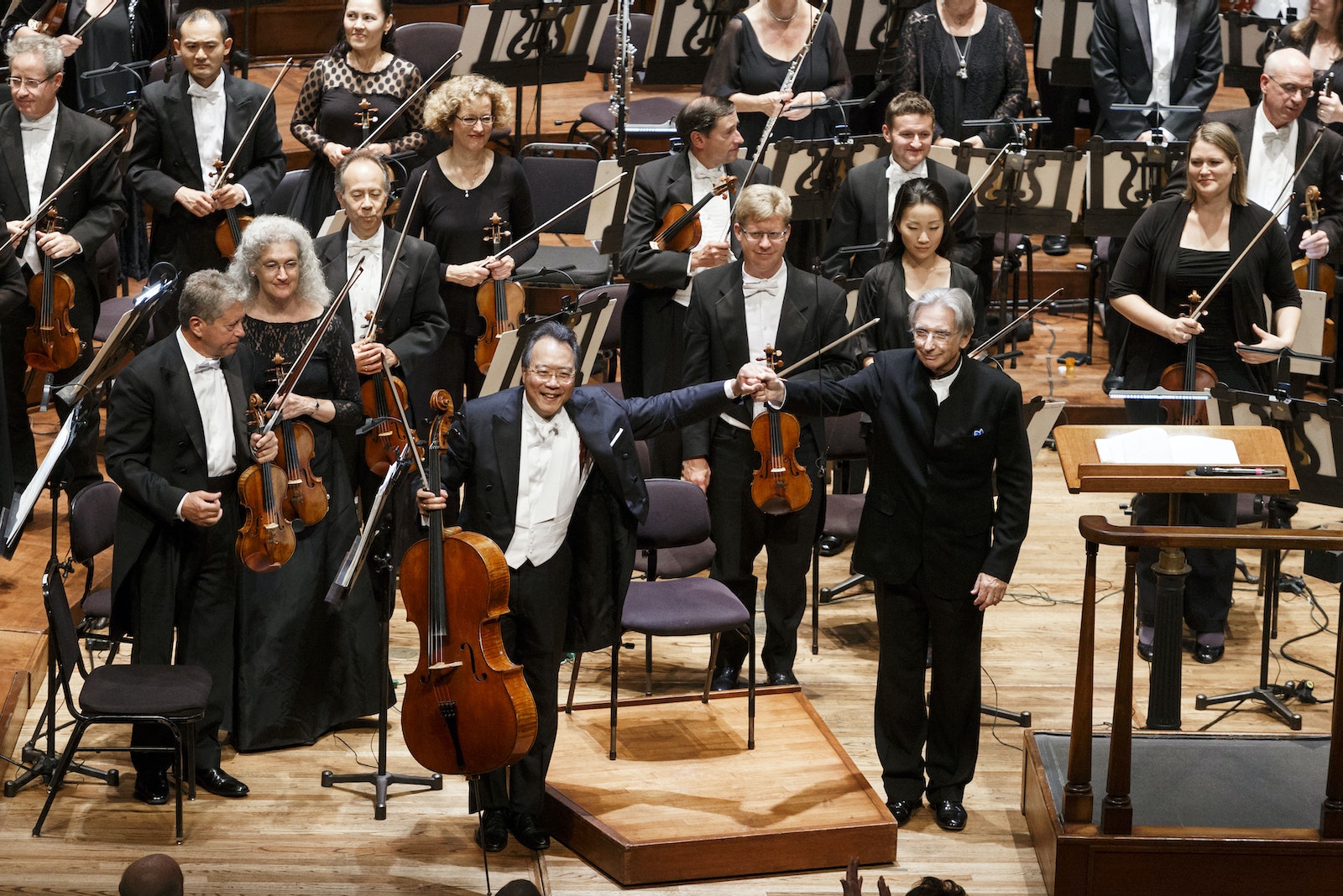 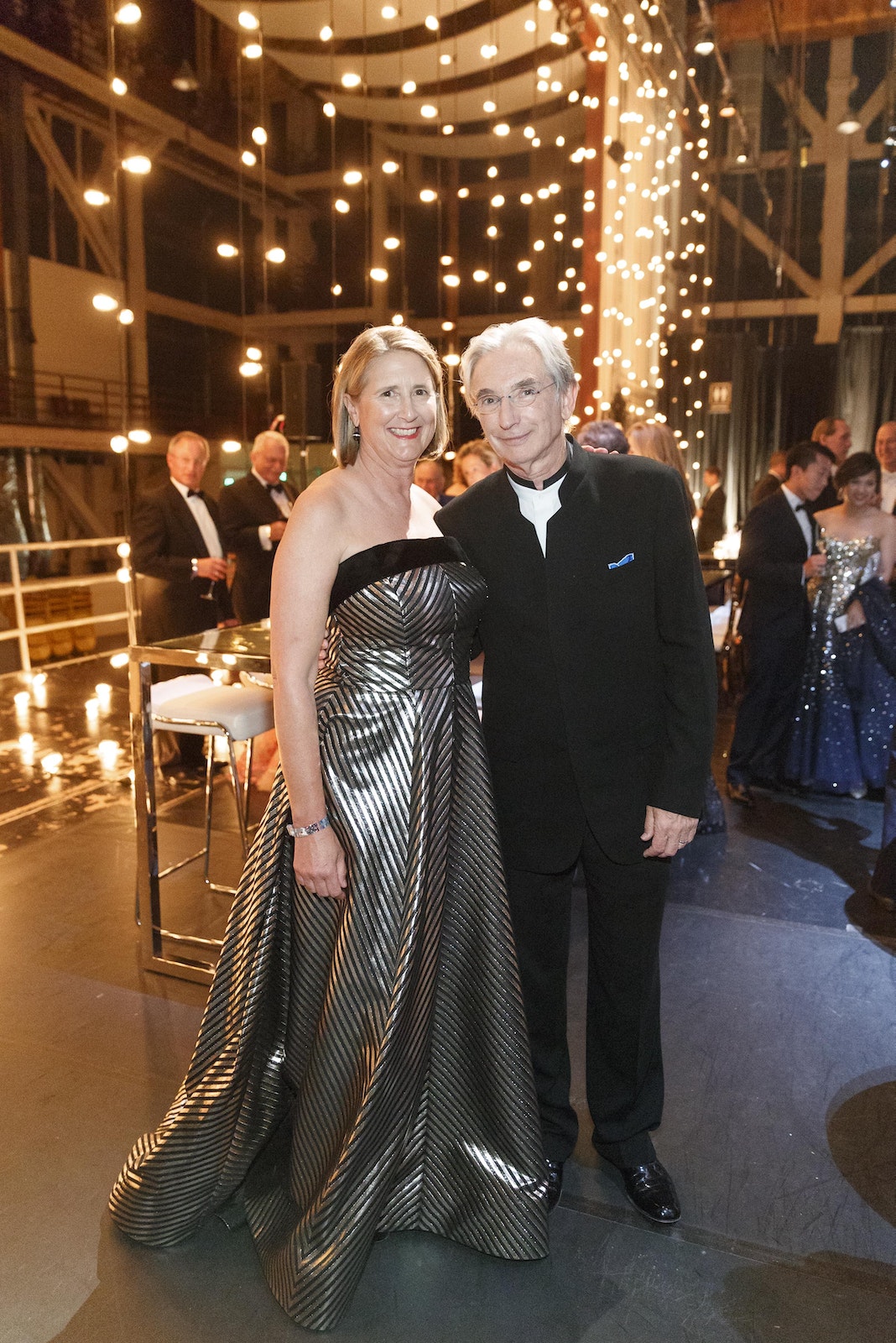 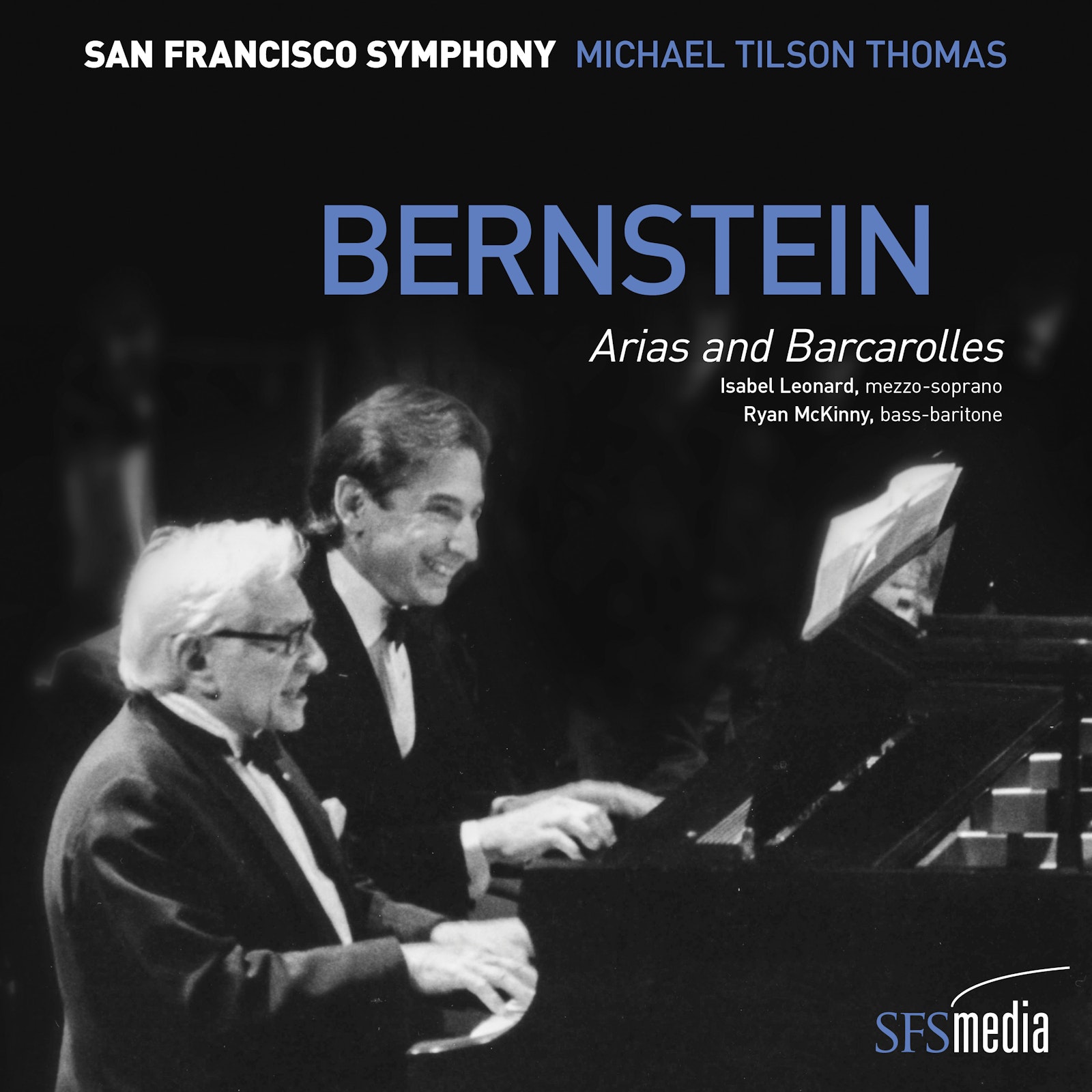 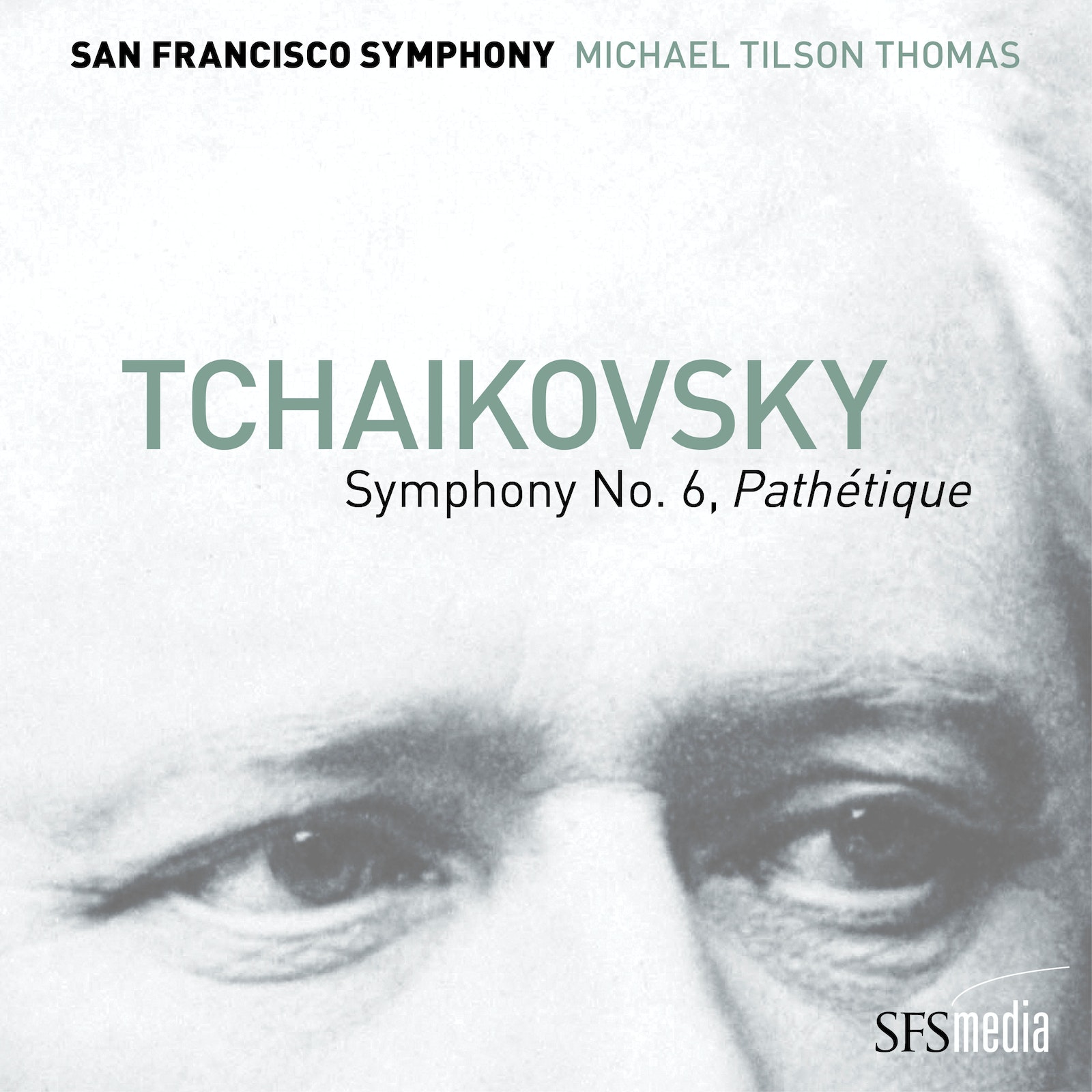 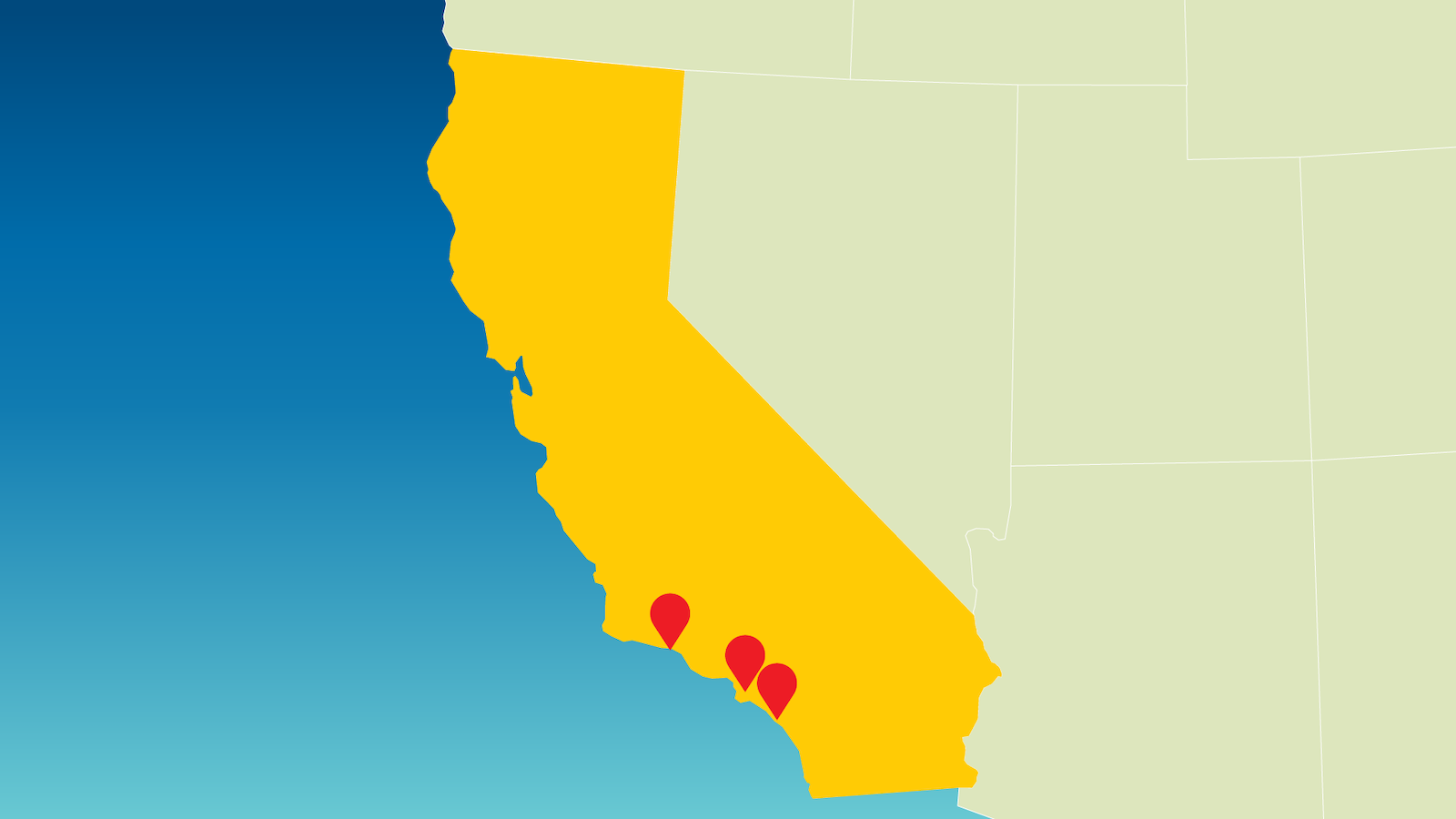