2015–16 draws together two of Michael Tilson Thomas' most important influences: Schumann and Bernstein. It was Bernstein who pushed MTT to develop his singular approach to Schumann, the fruit of which is heard in unforgettable Tilson Thomas-led performances of Schumann’s symphonies in 2015–16. In a nod to their first season together, MTT and the Symphony present high-octane semi-staged performances of Bernstein’s On the Town with a cast of young luminaries from the Broadway and operatic stages.

“A preserve for endangered emotions”: MTT and Schumann

The music of Robert Schuman has captivated Michael Tilson Thomas since he became a musician. Throughout 2015–16, MTT and the San Francisco Symphony survey Schumann’s four symphonies, in performances recorded for release on SFS Media. Schumann’s orchestral works provide unique challenges to both conductor and orchestra, with their idiosyncratic orchestration and distinctive voice. MTT’s approach is revolutionary, capitalizing on the flexibility of the San Francisco Symphony to move effortlessly between intimate chamber-like moments and full-blooded, Romantic expressions. MTT notes, “Although the music is very personal, it feels universal. Schumann’s symphonies are about all of us.” 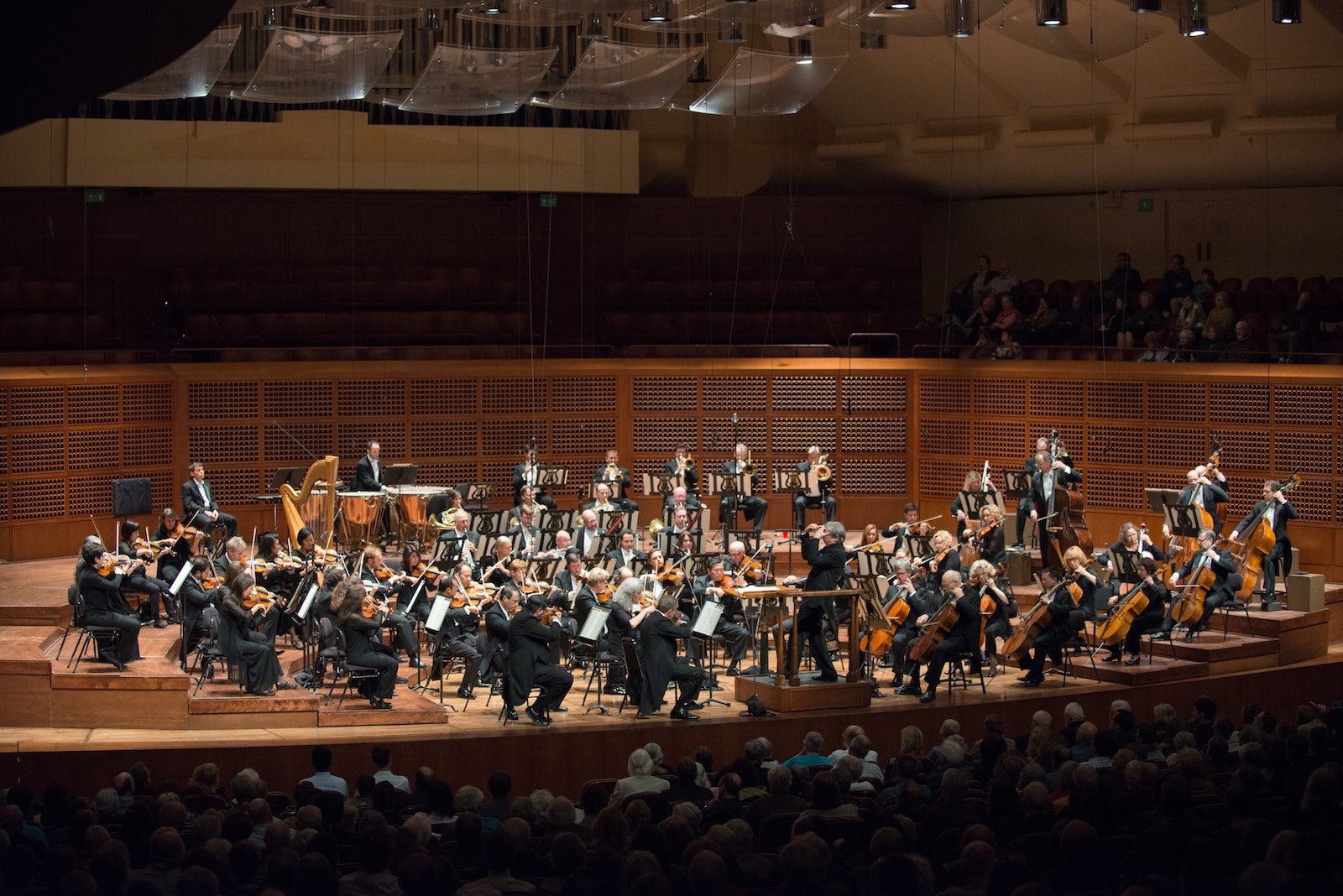 Like so much classical music, Schumann’s is a preserve for endangered emotions. He’s talking about wistfulness, whimsy, ardency, longing, setting off recklessly in conflicting directions, losing your way, or just mulling things over. ”
— Michael Tilson Thomas

Thomas’ performance was a superb reminder of how much beauty and elegance Schumann could pack into his music without sacrificing ambition or seriousness of purpose. The first movement, set in motion by a resplendent call to order from the brass, sounded at once ingratiating and strong-limbed, with the strings articulating every note of what might otherwise have been a flurry of atmospheric passagework. (This movement elicited a single, well-merited cry of “Bravo!” from the balcony, which Thomas acknowledged with a witty bow.) ”
— Joshua Kosman, San Francisco Chronicle review of Schumann Symphony No. 1, 2015 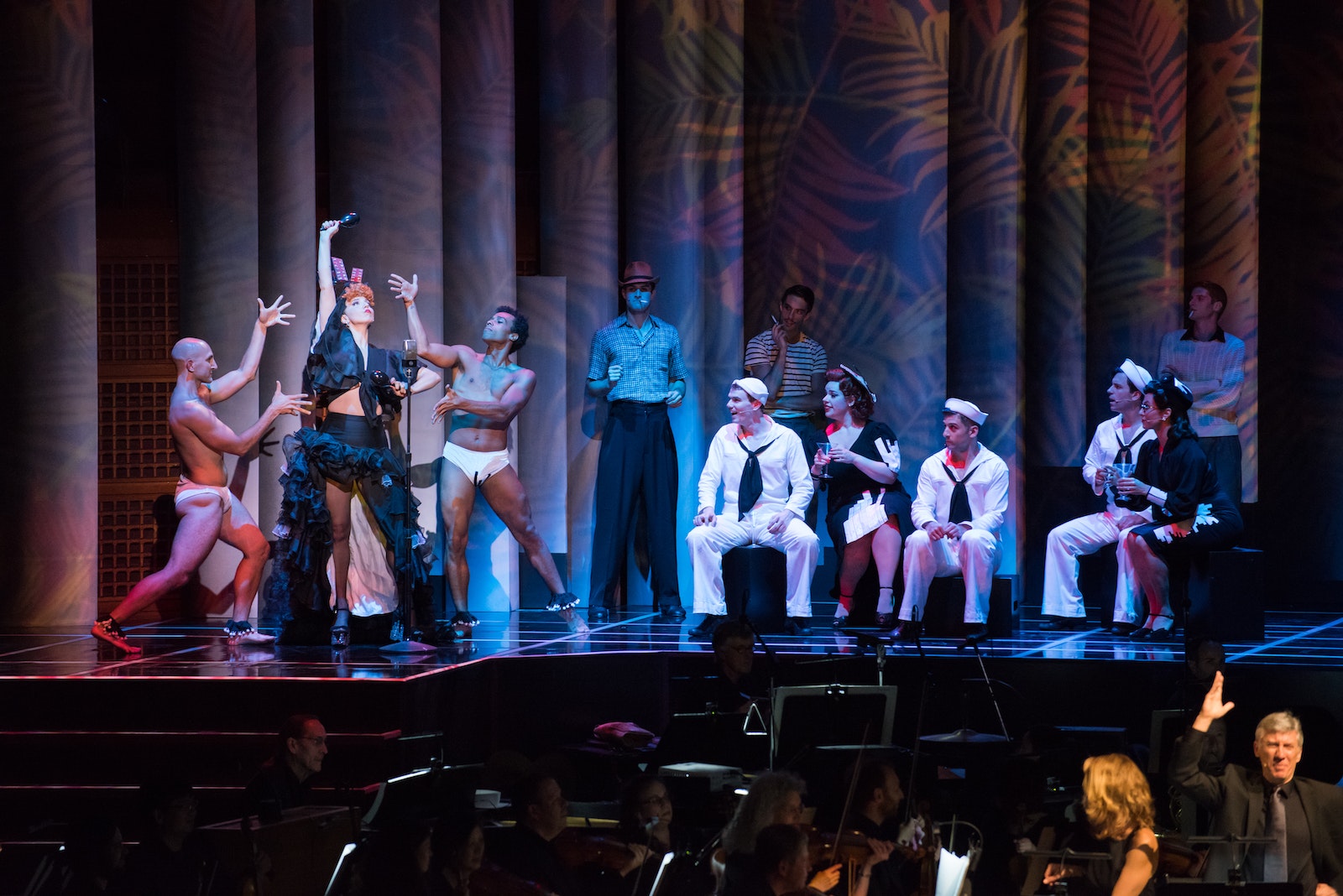 Bernstein’s On the Town

Bernstein’s On the Town

With 2013’s West Side Story fresh in mind, MTT and the Symphony revisit Bernstein’s Broadway side in semi-staged performances of On the Town in May 2016. It’s a homecoming of sorts: The San Francisco Symphony performed this masterful musical in 1996 as part of MTT’s first season as Music Director. In a nod to MTT’s long history with the work, Amanda Green (daughter of On the Town co-creator Adolph Green, who memorably appeared in the 1996 San Francisco Symphony iteration) and David Garrison (who recorded the work with MTT and the London Symphony Orchestra in 1992) appear as special guest narrators. Of course, any production of On the Town hinges on the talents of its cast, and the Symphony strikes gold with a cohort led by triple-threats fresh from Broadway. It’s glamorous, funny, exuberant, touching. In short, it’s Bernstein.

What Michael Tilson Thomas and a cast of wonderfully gifted singers have created is nothing less than a bolt of pure concentrated euphoria, one of the zippiest and most delightful theatrical presentations the Symphony has put forward in years. ”
— Joshua Kosman, San Francisco Chronicle review of On the Town, May 26, 2016
This sparkling evening at the theater/concert hall (reviewed by Joshua Kosman) featured many cast members who’d performed in the New York production, and also some San Francisco standouts. . . . Banda, the miniature poodle who belongs to maestro Michael Tilson Thomas and spouse Joshua Robison, was carried across the stage by [soprano Sheri] Greenawald in Gloria Swanson-like diva mode. (Kosman somehow failed to mention Banda’s singing and dancing, but I think that’s because the dog’s feat was that he kept still in Greenawald’s arms, glancing at the audience with casual serenity.) ”
— Leah Garchik, writing about On the Town in the San Francisco Chronicle, May 29, 2016 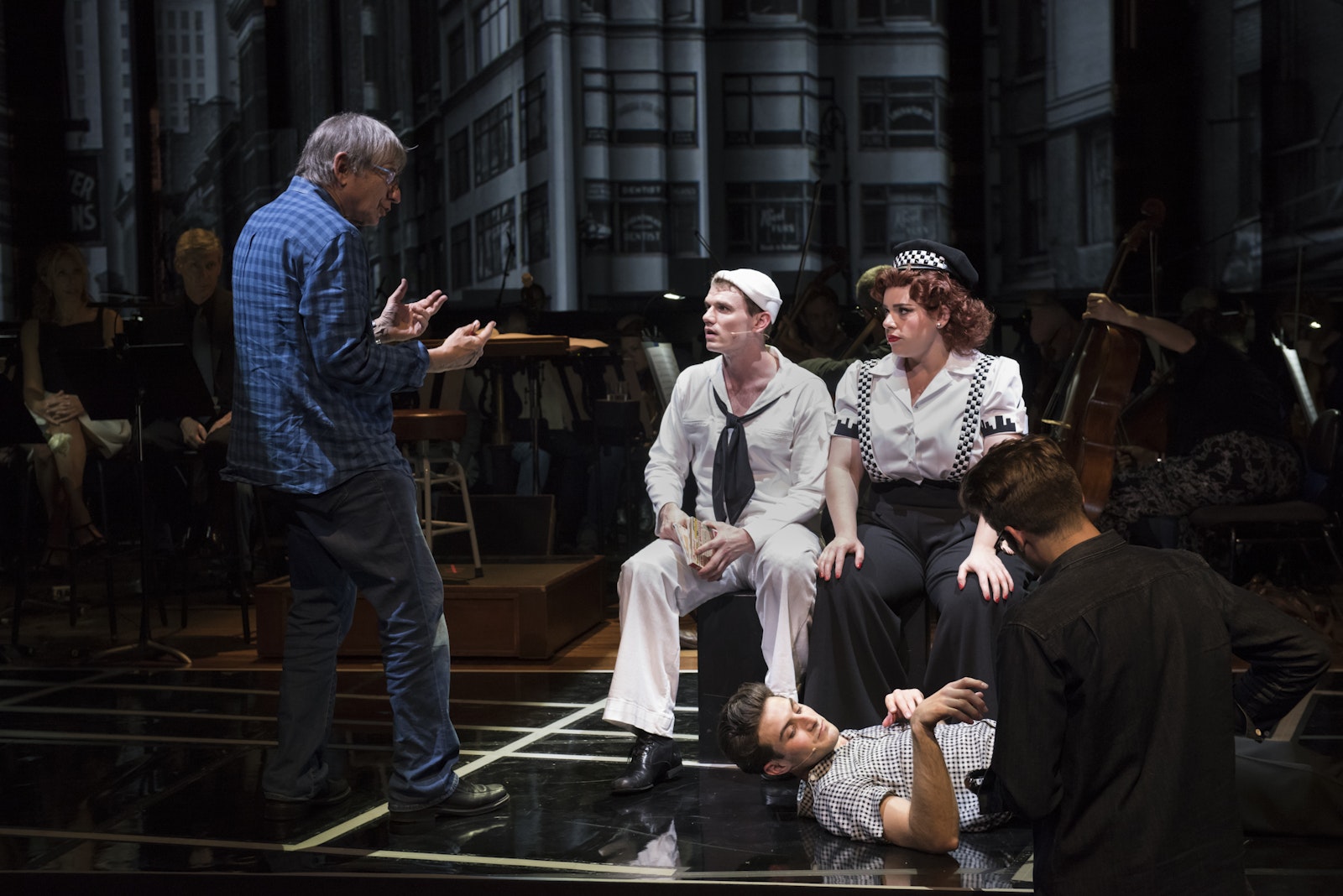 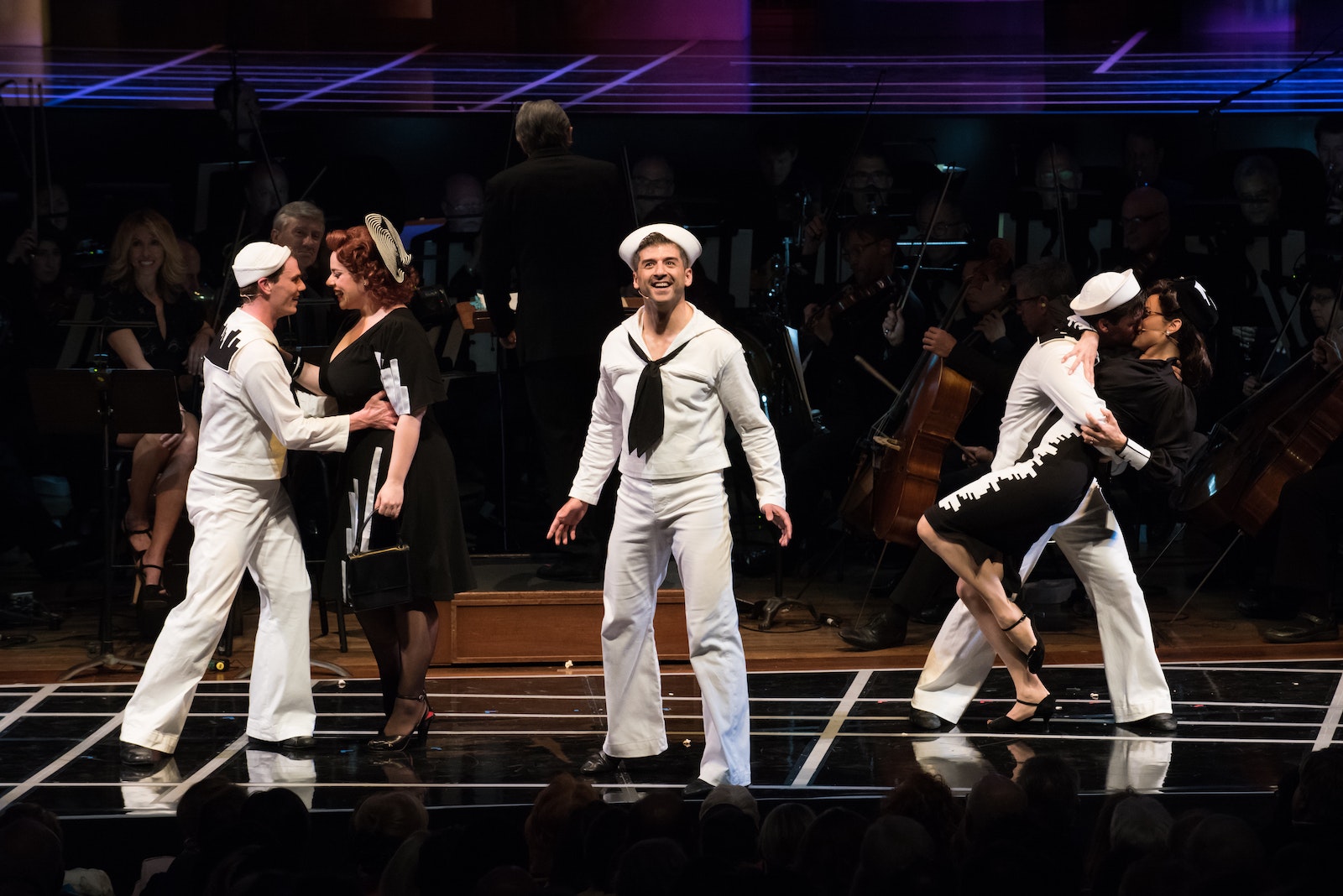 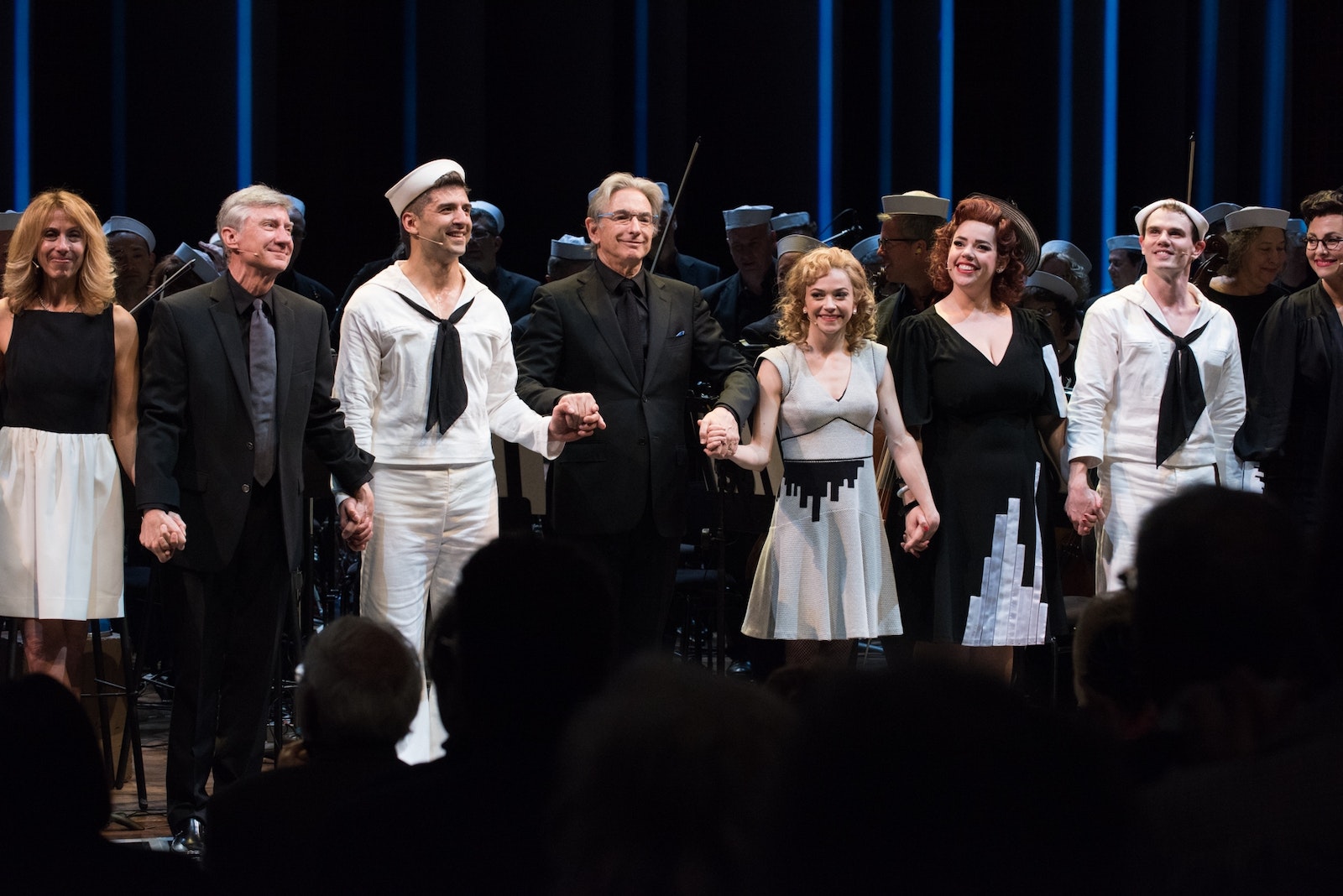 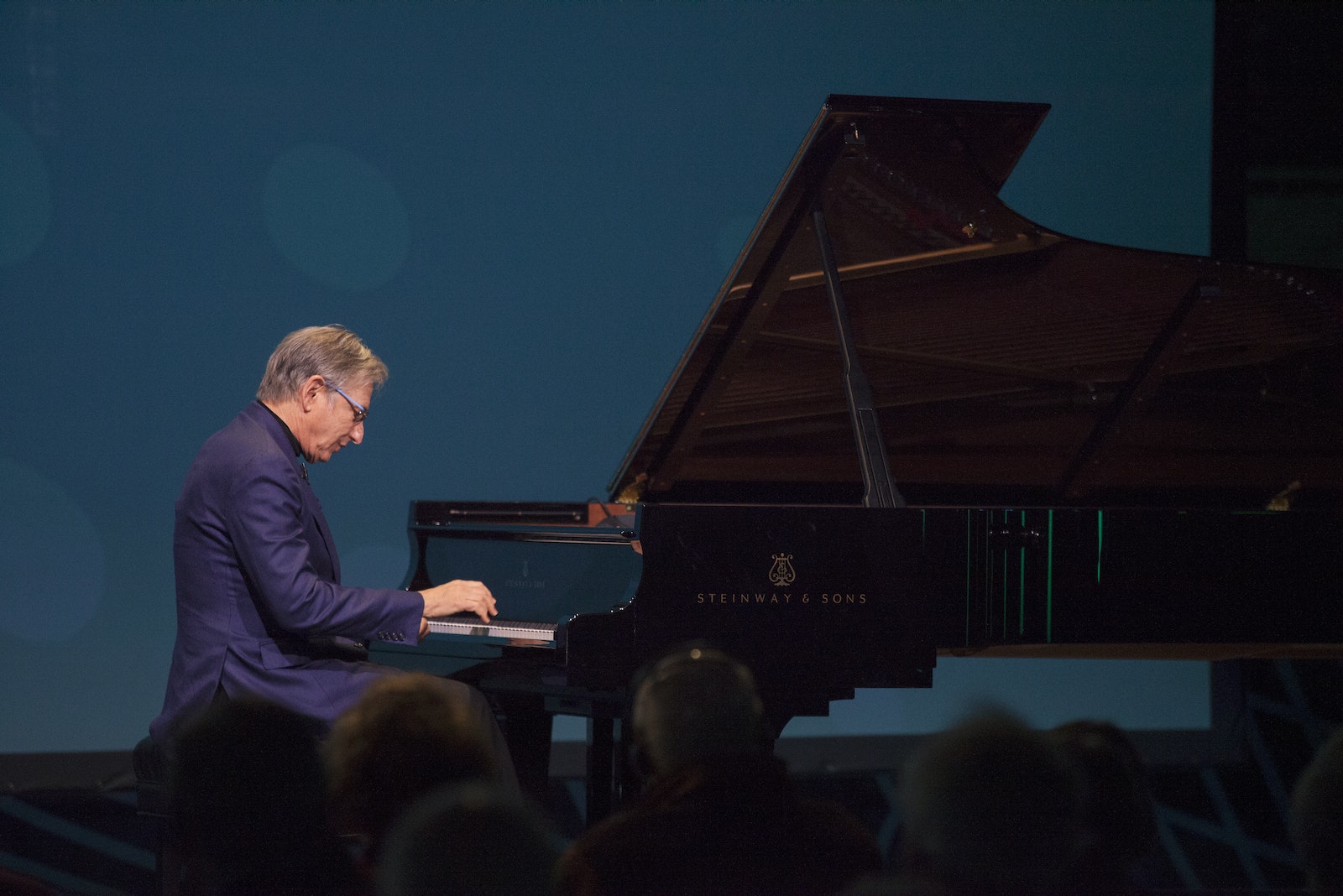 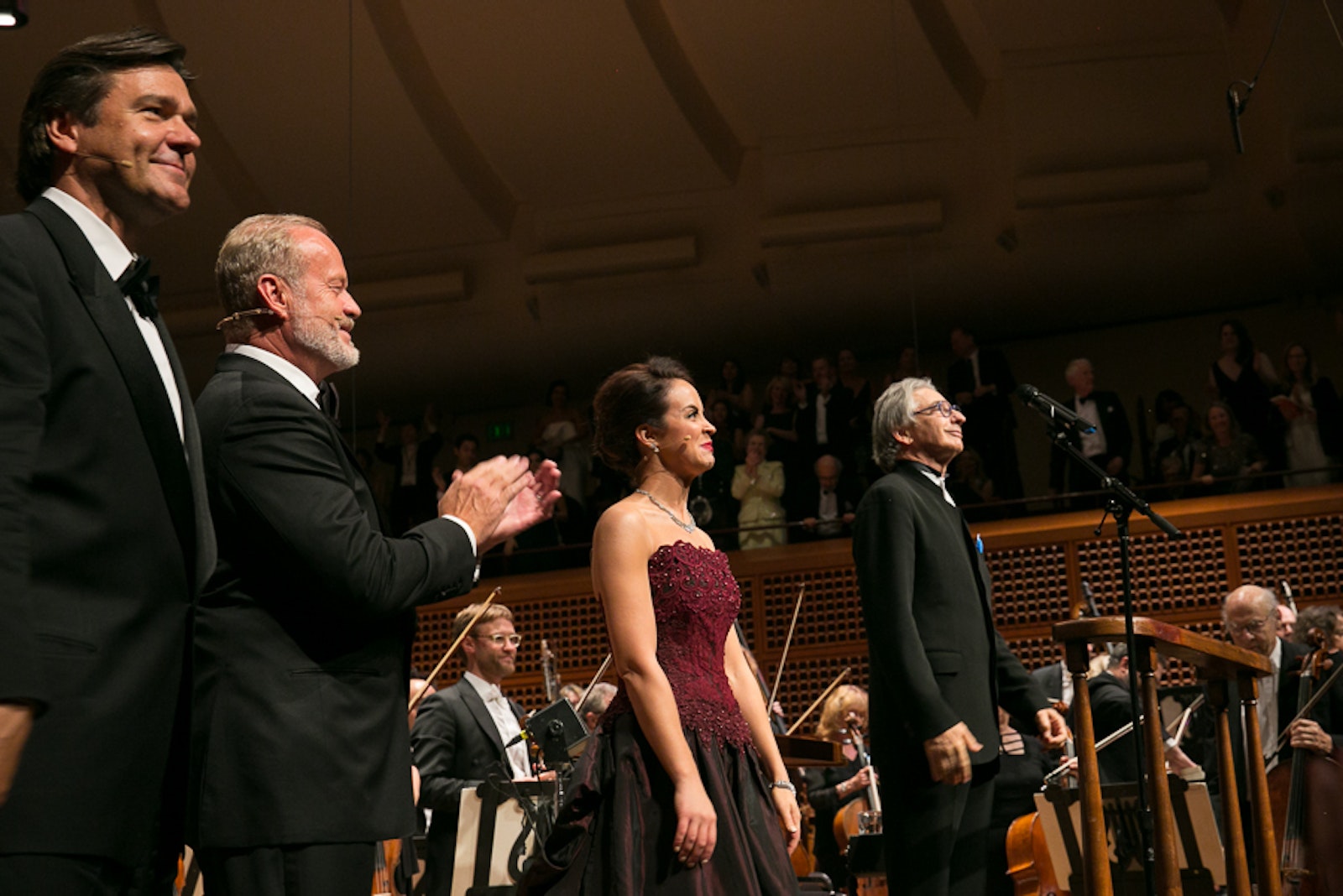 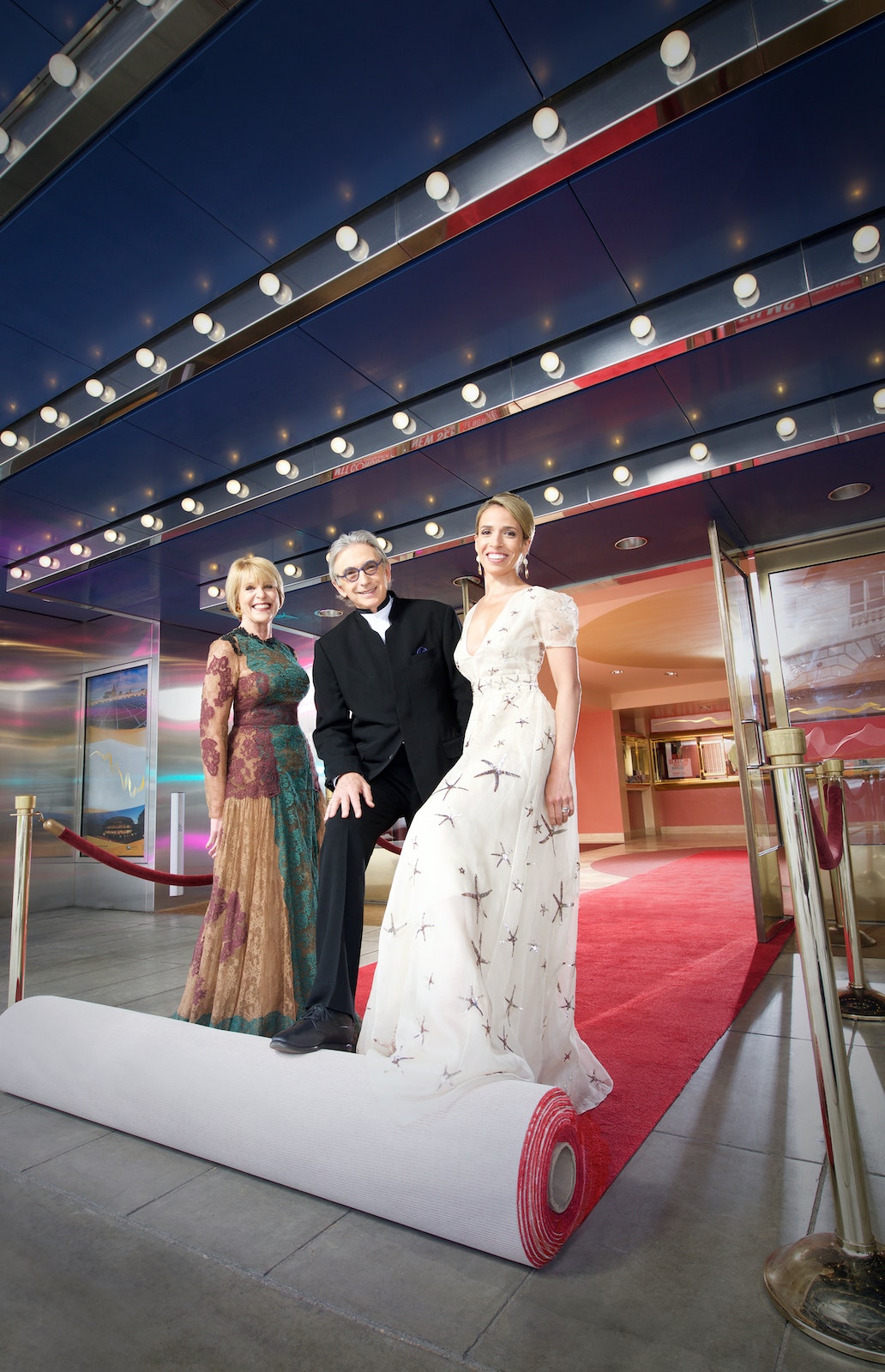 MTT with Dagmar and Natasha Dolby 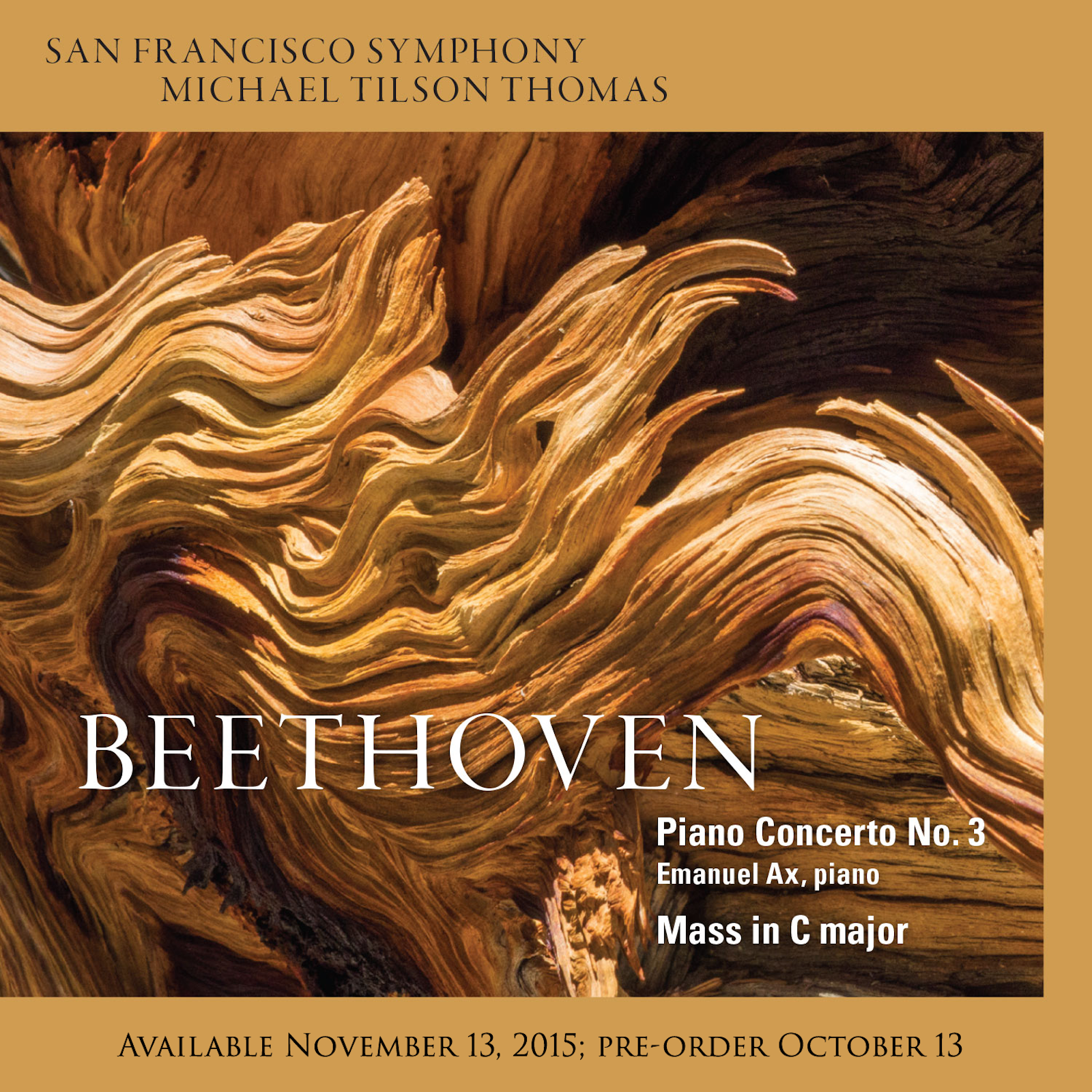 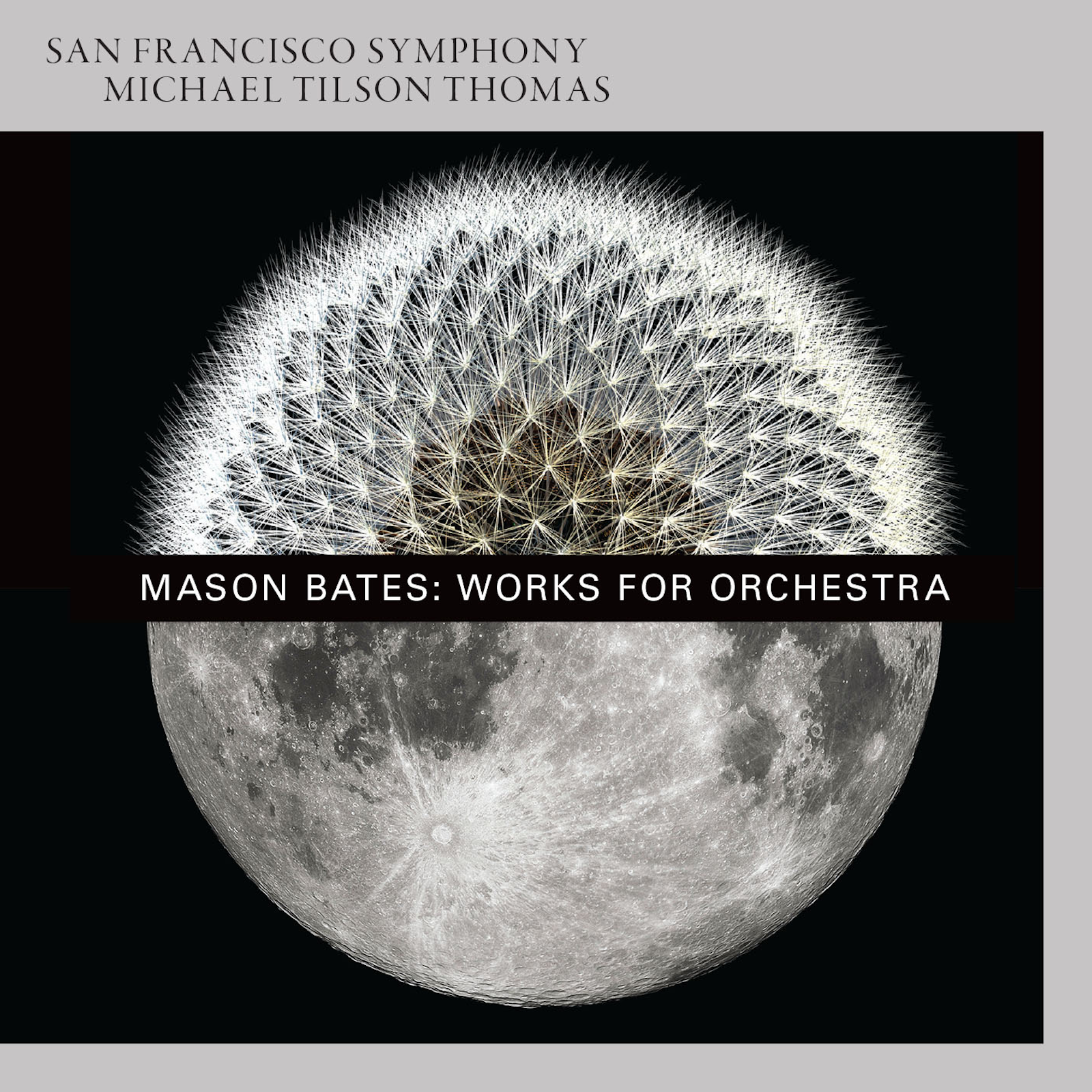 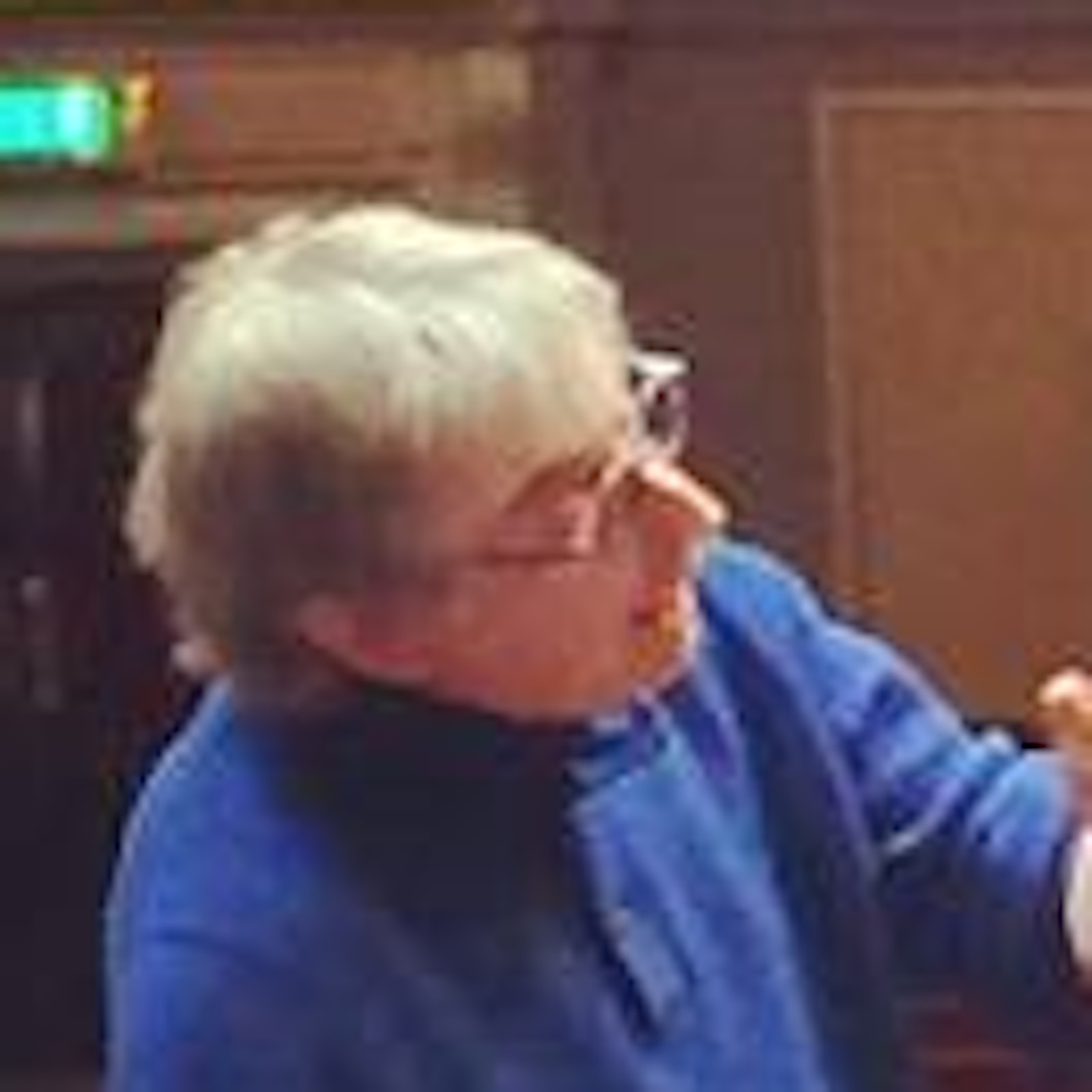 MTT with Yuja Wang at Usher Hall in Edinburgh 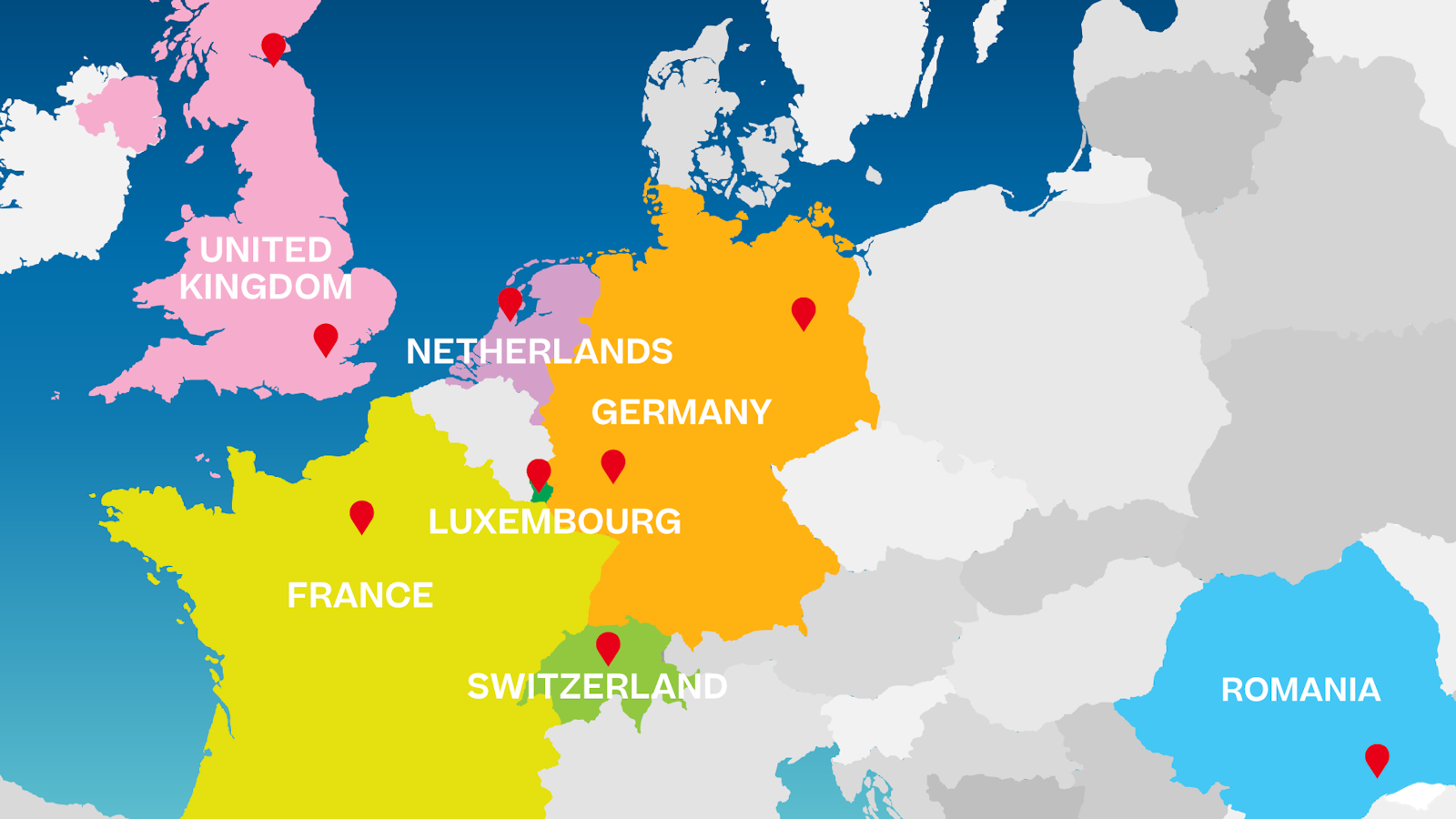 For the August-September 2015 European Festivals Tour, Michael Tilson Thomas and the San Francisco Symphony are joined by the St. Lawrence String Quartet and pianist Yuja Wang. 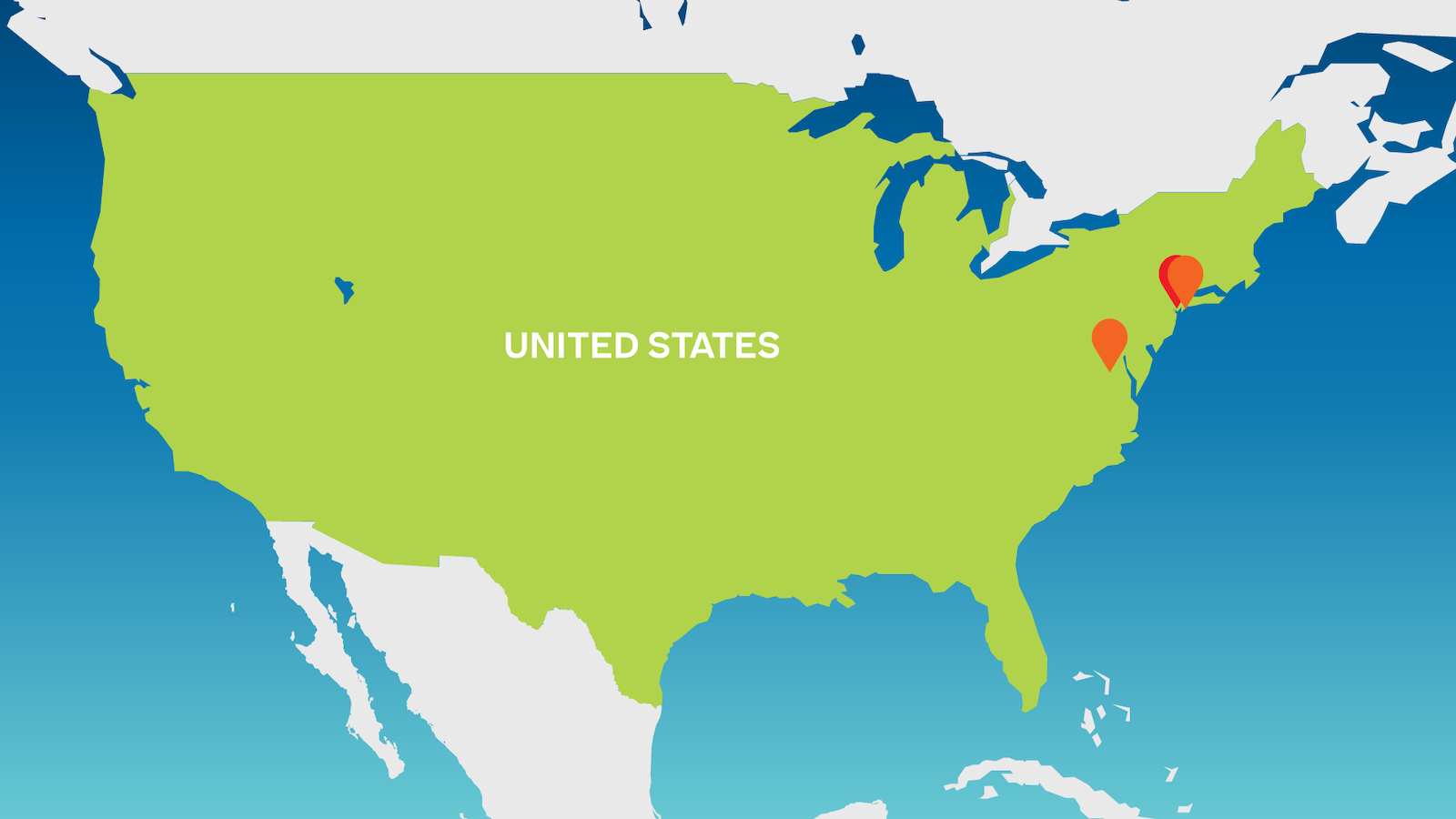