The SF Symphony celebrates its centennial, 2011–12

It is a festive occasion as the San Francisco Symphony celebrates its centennial in 2011-12. The momentous season sets the stage for some of MTT’s boldest and most broadly conceived innovations yet. American Mavericks returns with a vengeance, a dozen years after redefining the narrative on American music. A handful of semi-staged productions push the envelope further, propelling the Symphony to its second century. MTT notes, “San Francisco has always been known for its independent, left of center spirit. What better way to mark the San Francisco Symphony’s centennial season than to celebrate that creative pioneering spirit that defines this community and this Orchestra.”

The 2000 American Mavericks festival, in which MTT and the Symphony celebrated composers with a “provocative, confrontational, and amusing attitude about music,” drew the world’s attention to Davies Symphony Hall in San Francisco. In the centennial season, MTT and the Symphony go even further with a special monthlong feast of Mavericks concerts and special events. The 2012 Mavericks festival unveils new works by John Adams, Mason Bates, Morton Subotnick, and Meredith Monk; revisits core American Maverick composers in stunning performances by Emanuel Ax, Jeremy Denk, and others; and brings together MTT, Monk, Joan La Barbara, and Jessye Norman in historic performances of Cage’s Song Books. It's a national affair as American Mavericks hits the road in a tour that culminates in a three-night sold-out stand at Carnegie Hall. 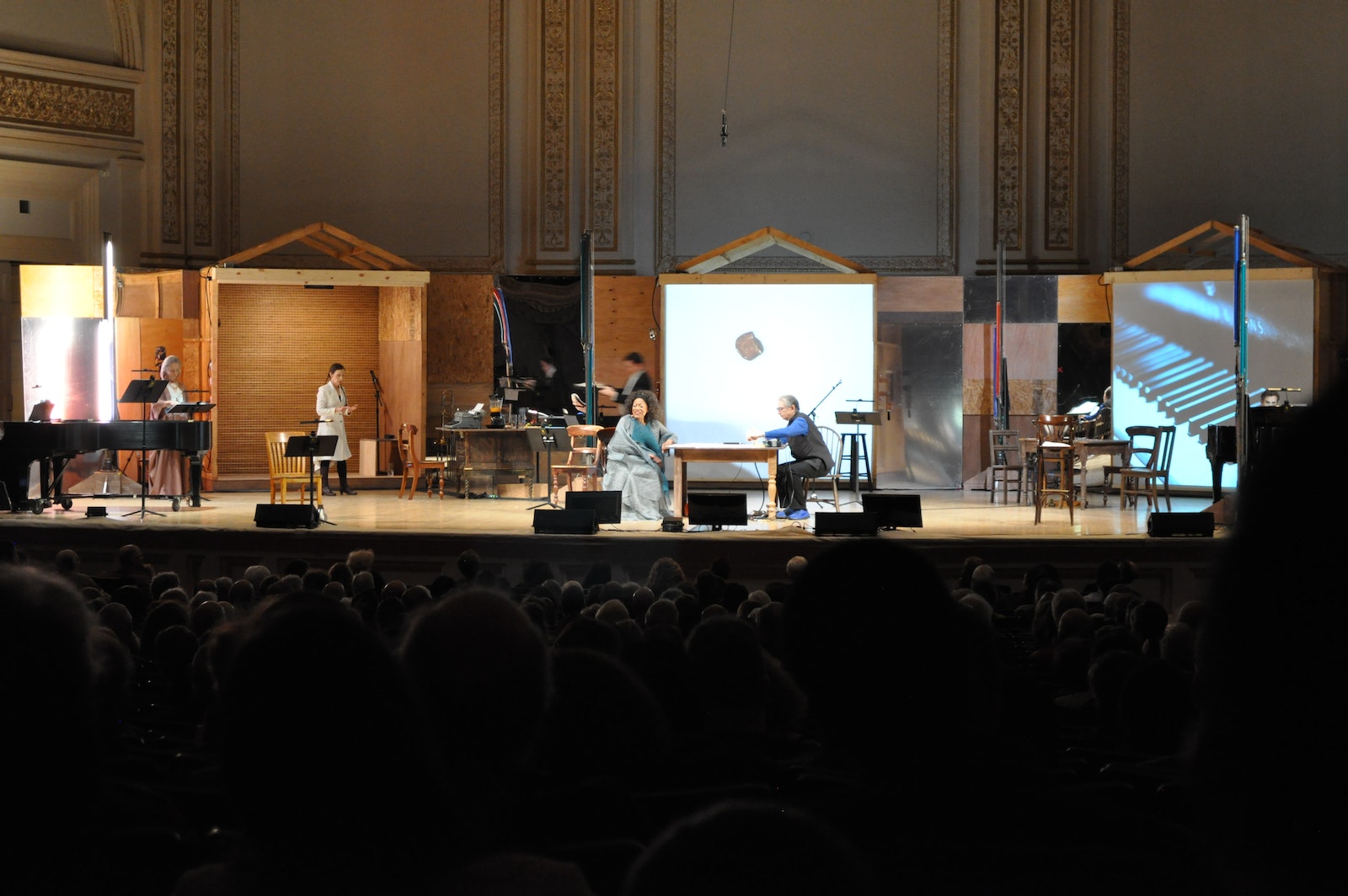 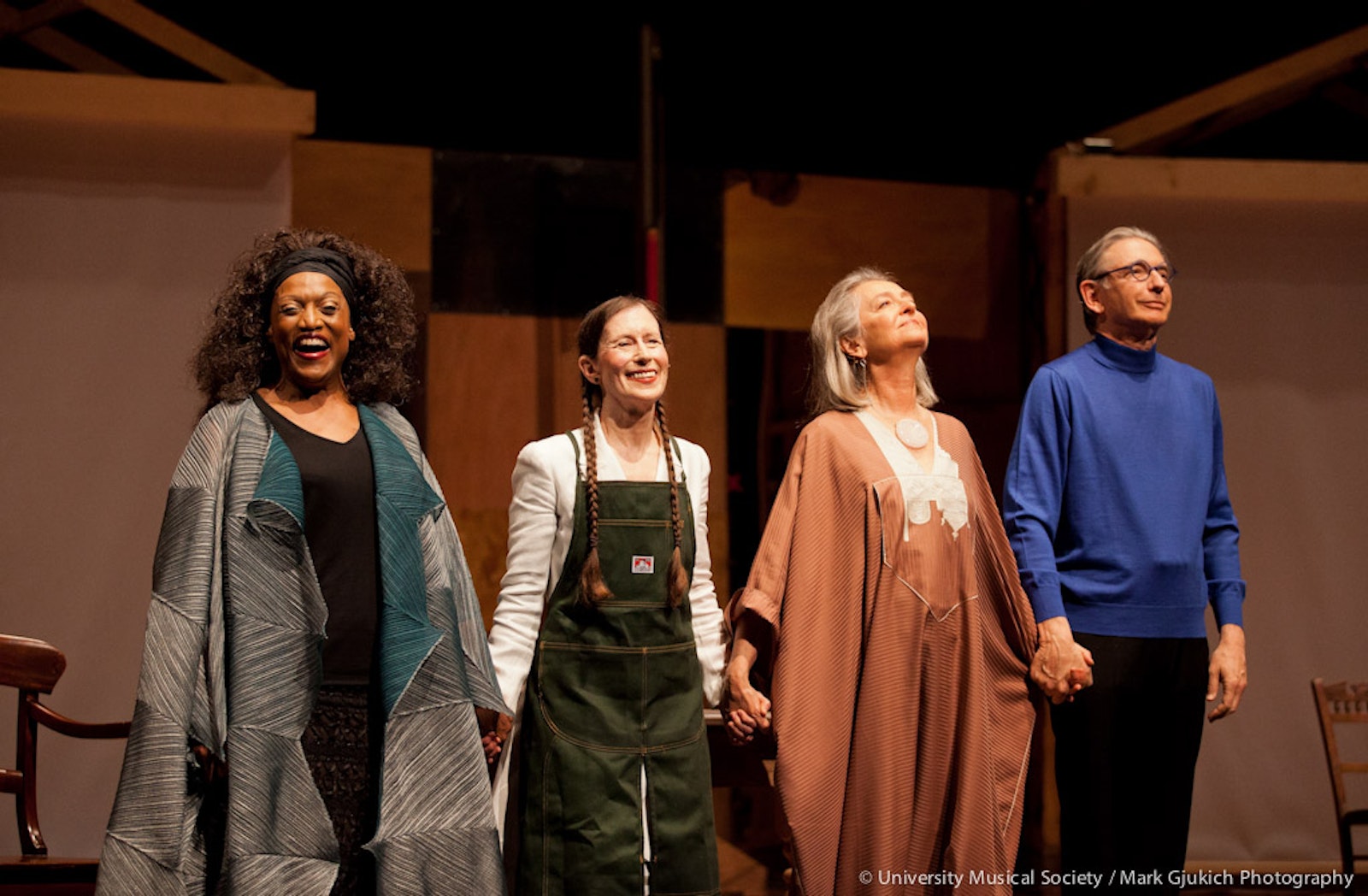 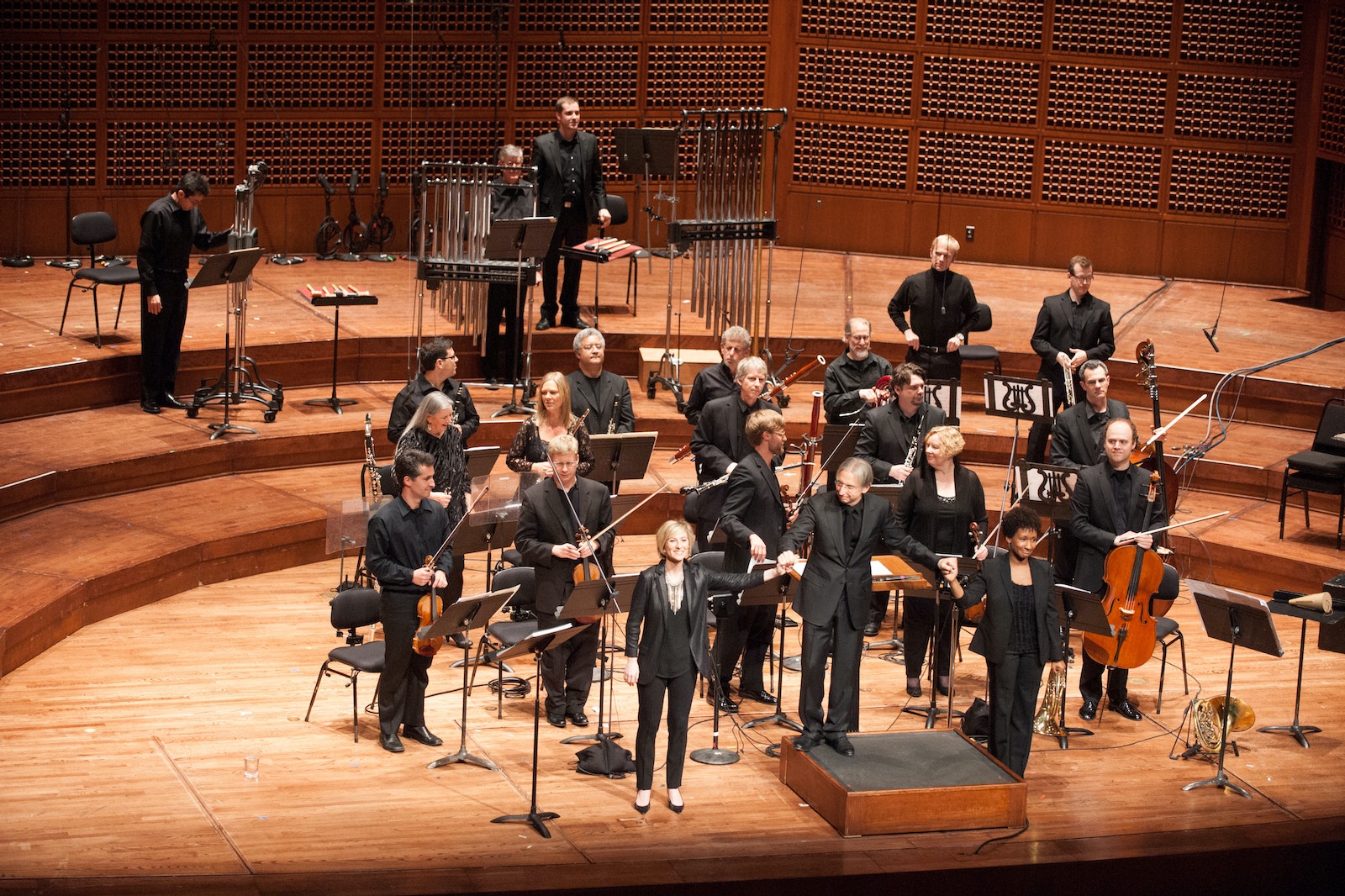 MTT and SF Symphony musicians bow following a performance of David Del Tredici’s Syzygy, 2012
American Mavericks are composers who worked resolutely and independently outside the mainstream. They embraced the excitement of exploration. They are iconoclasts, voyagers, pioneers of the American sound. What these composers all have in common is their enormous excitement in the experience of sound itself. In many cases they were ahead of their time in appreciating a kind of thrilling borderline between music and noise. ”
— Michael Tilson Thomas 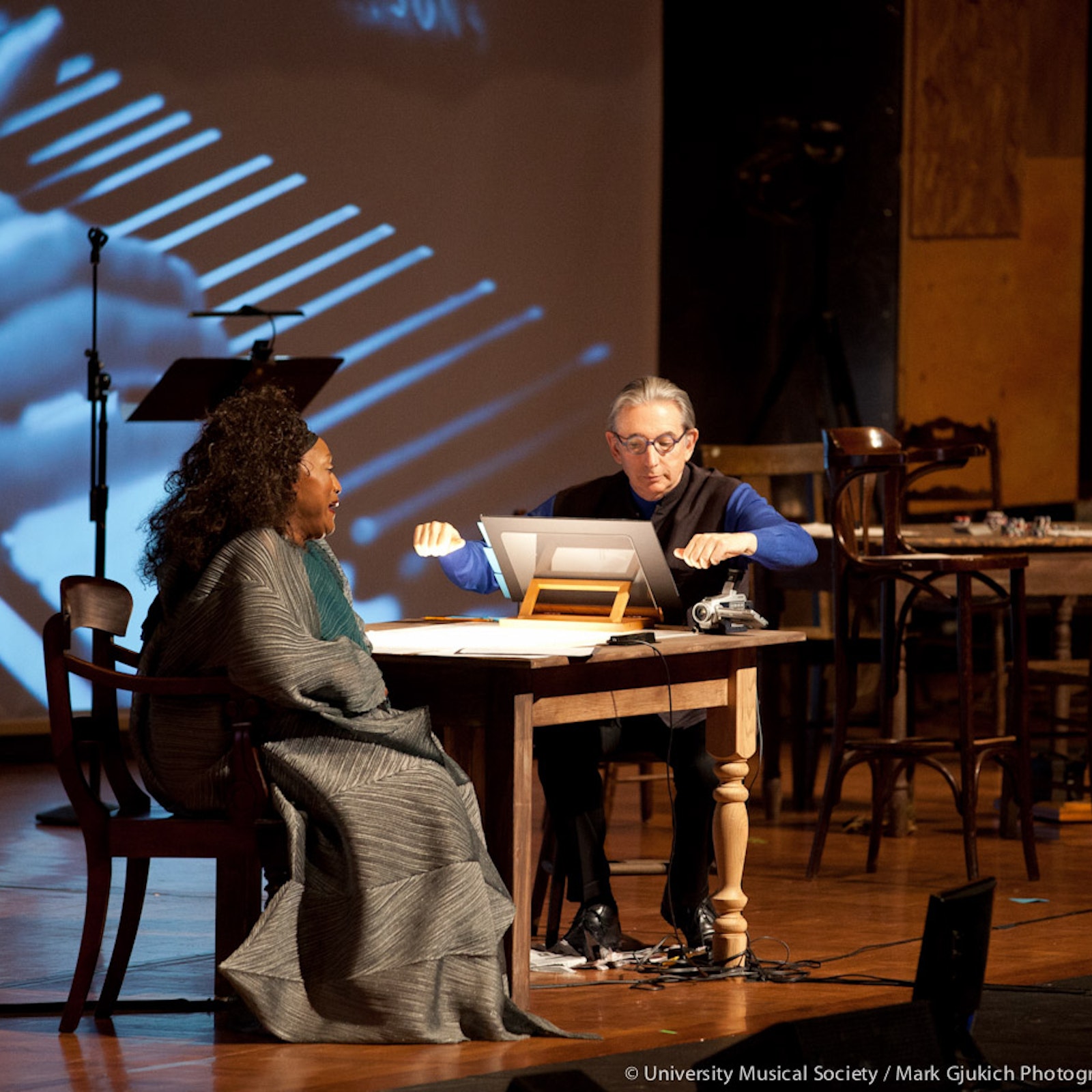 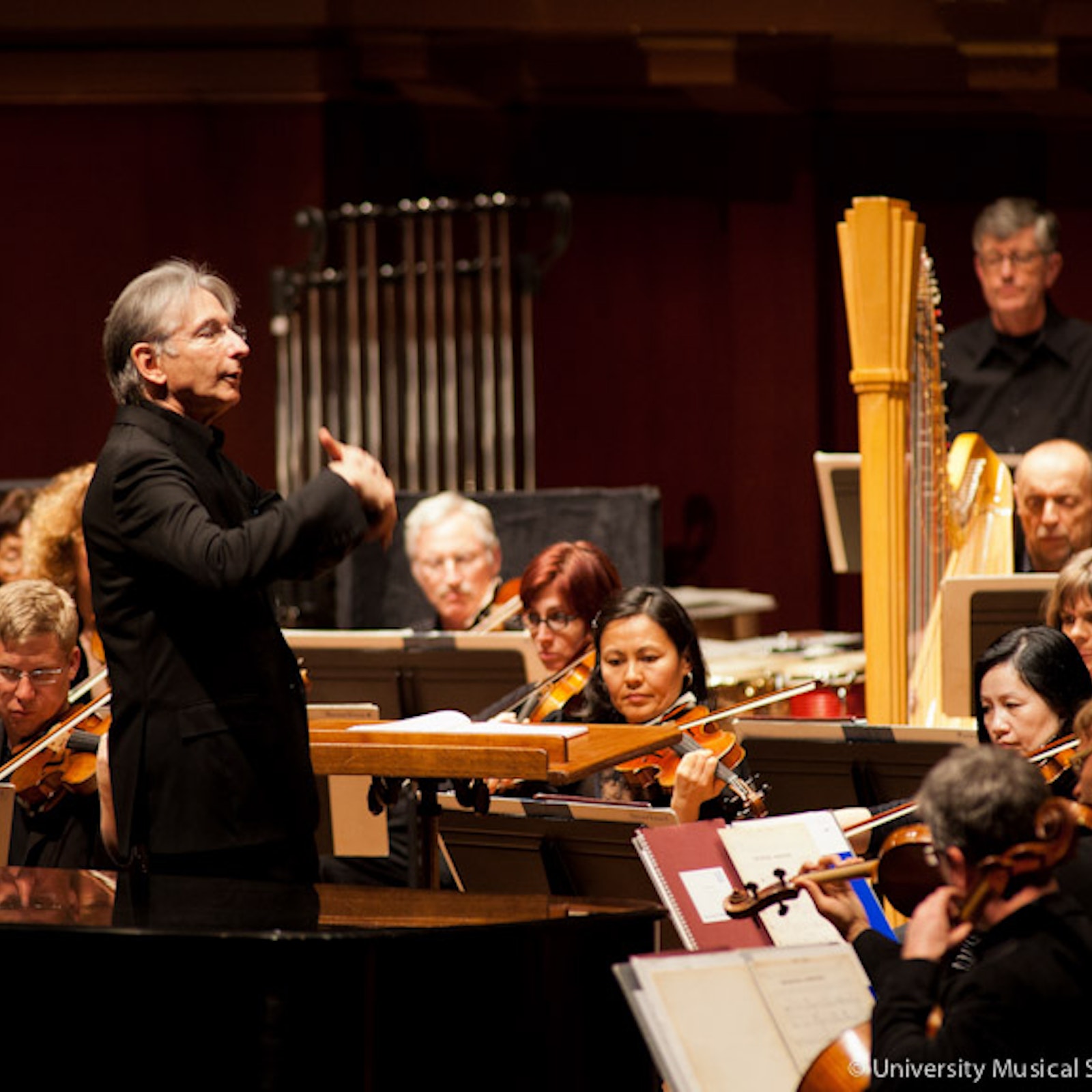 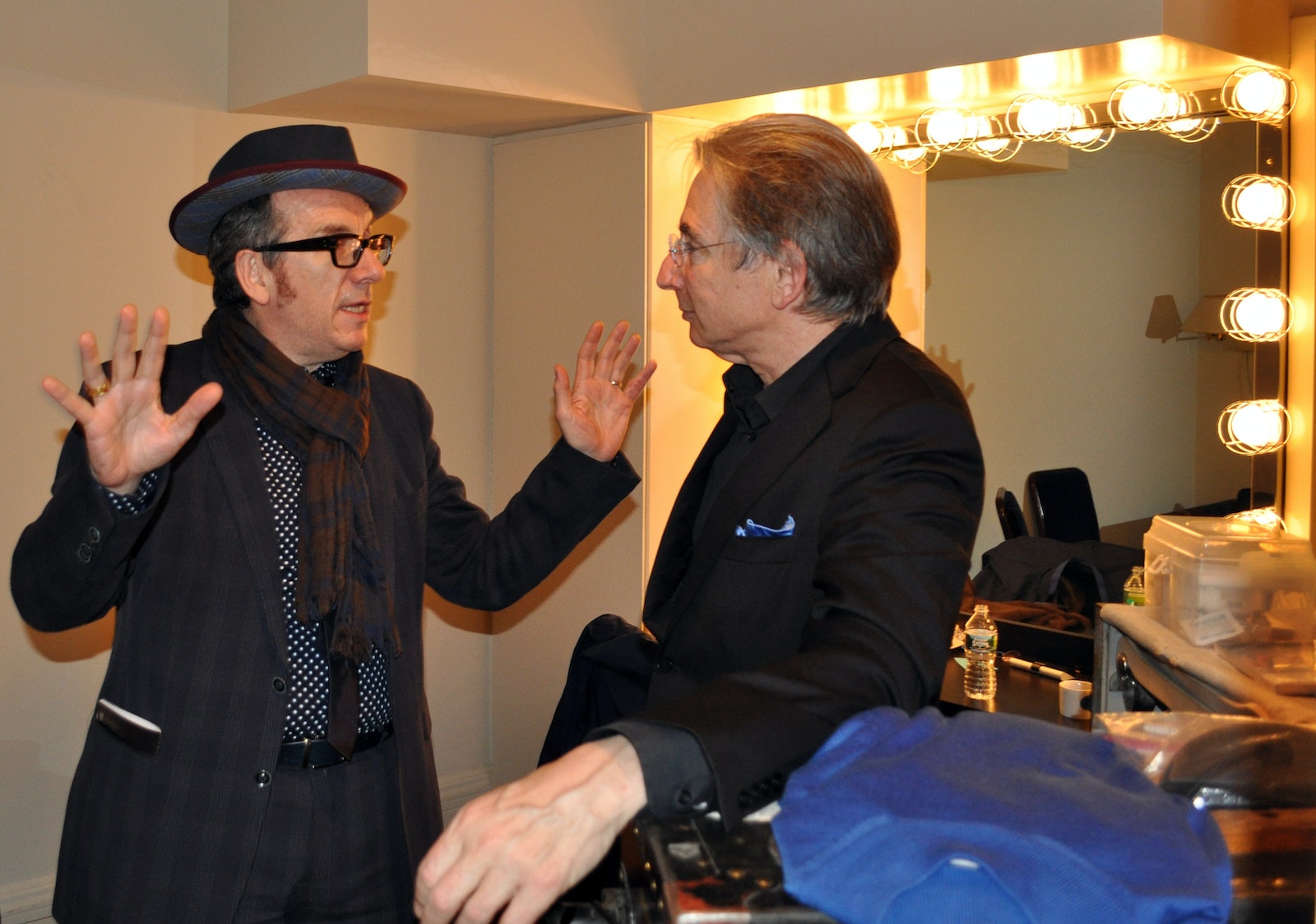 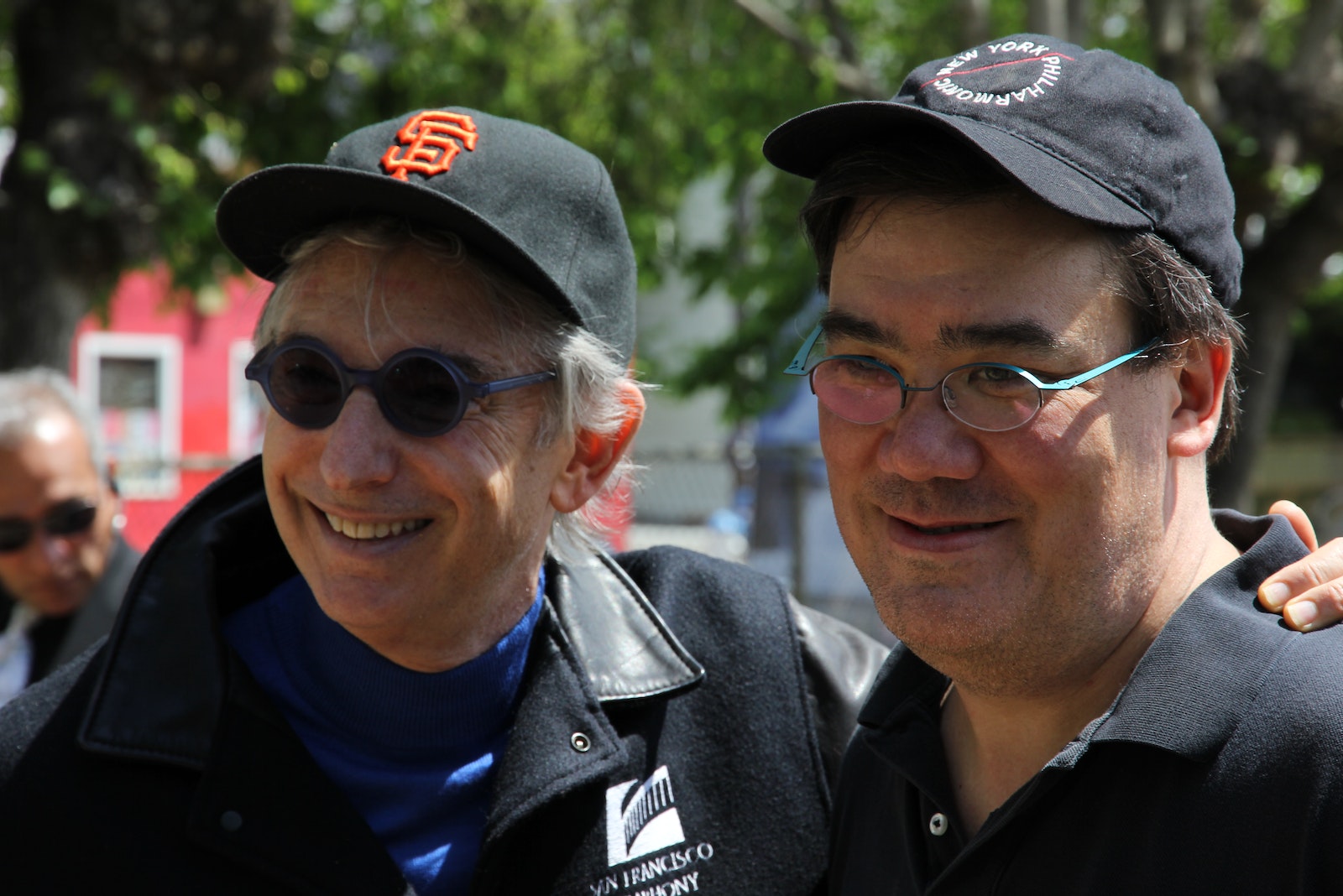 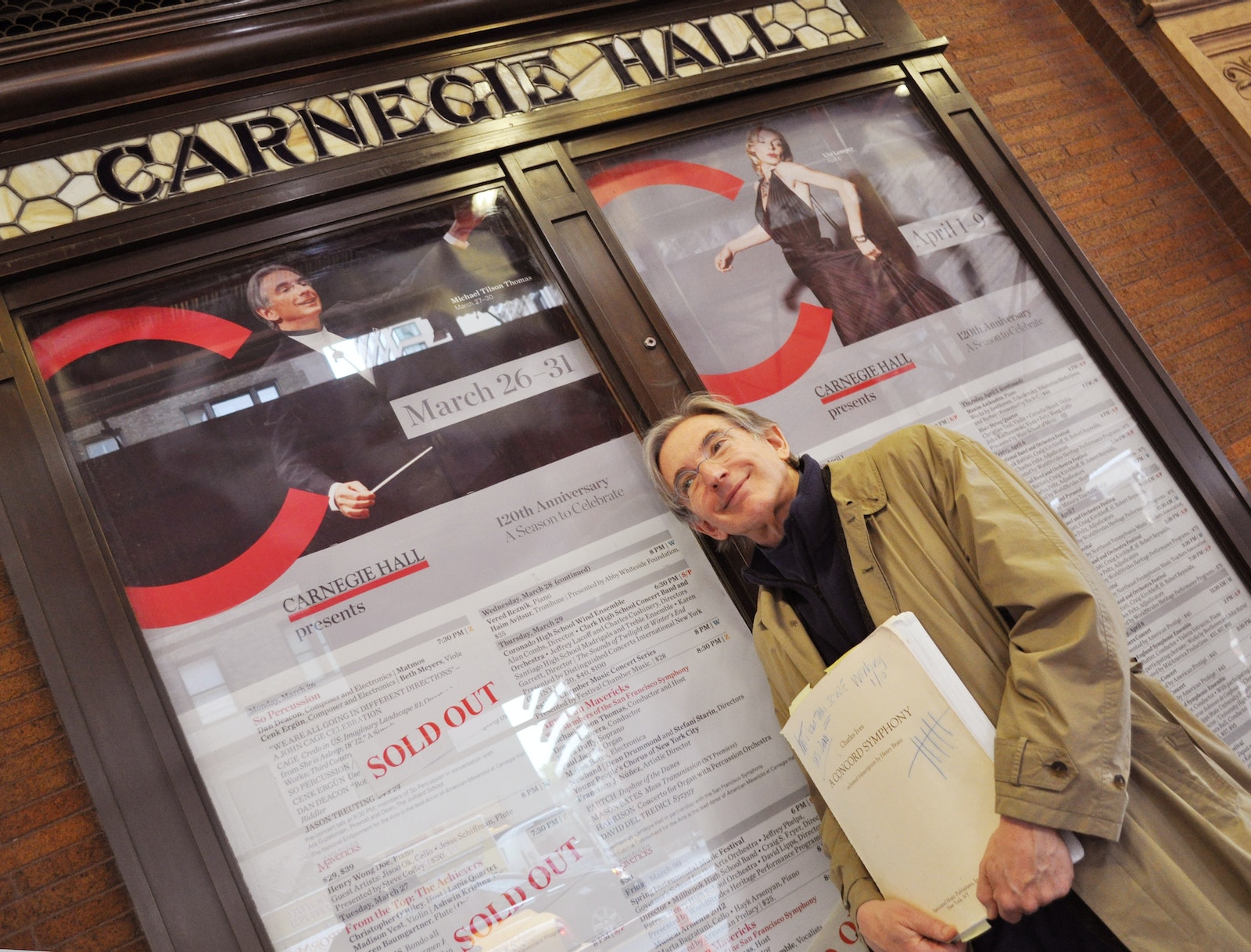 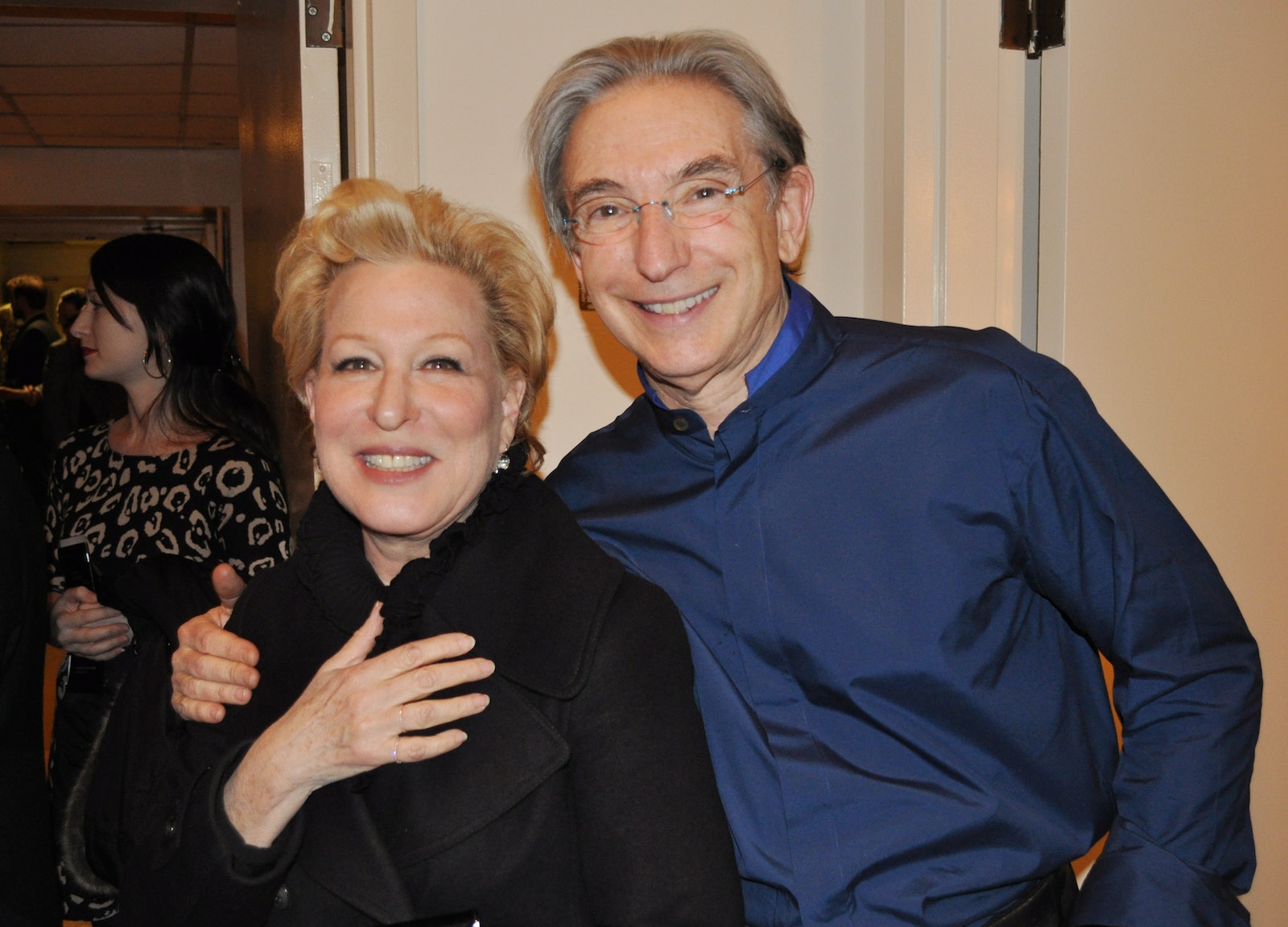 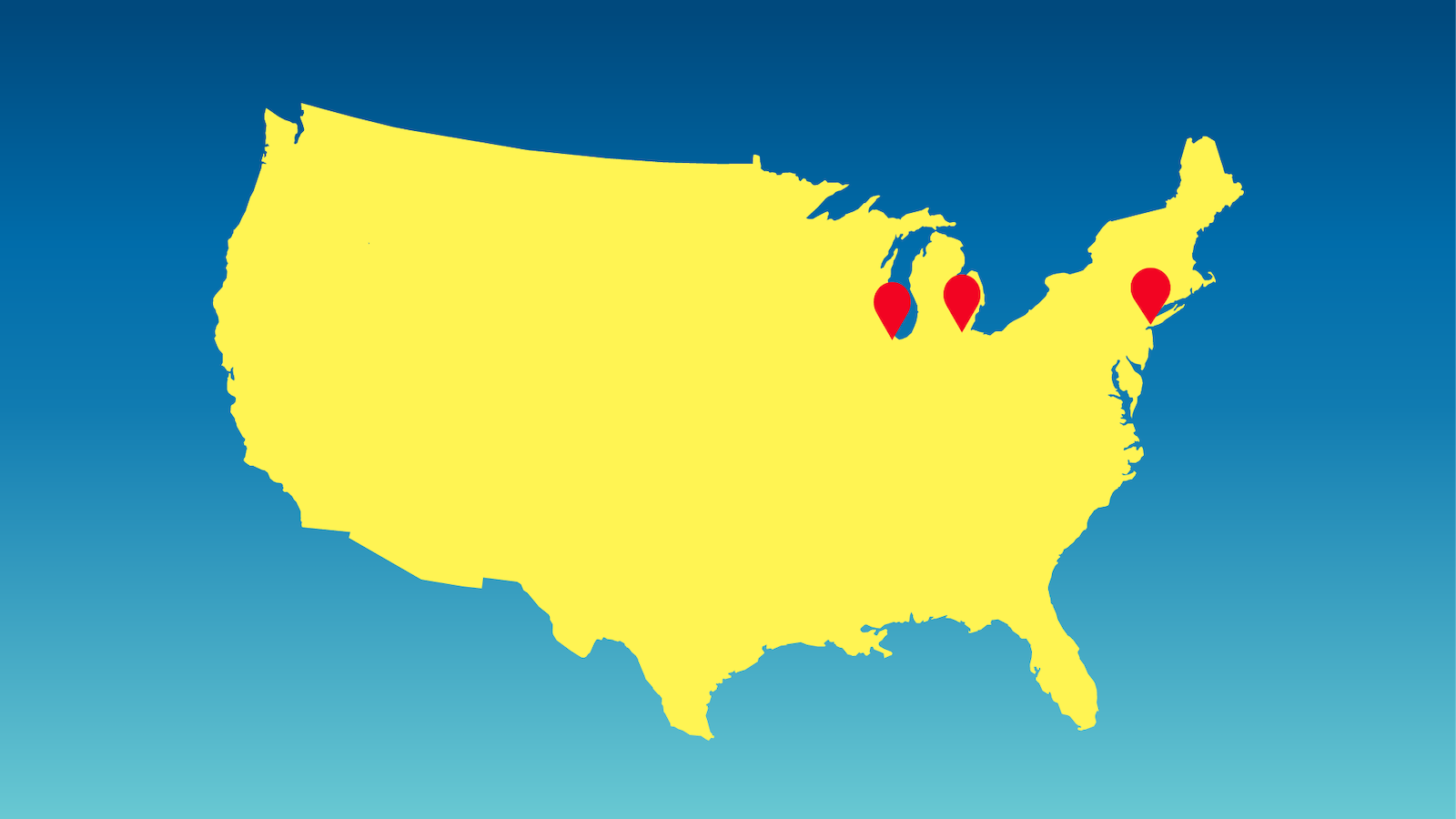 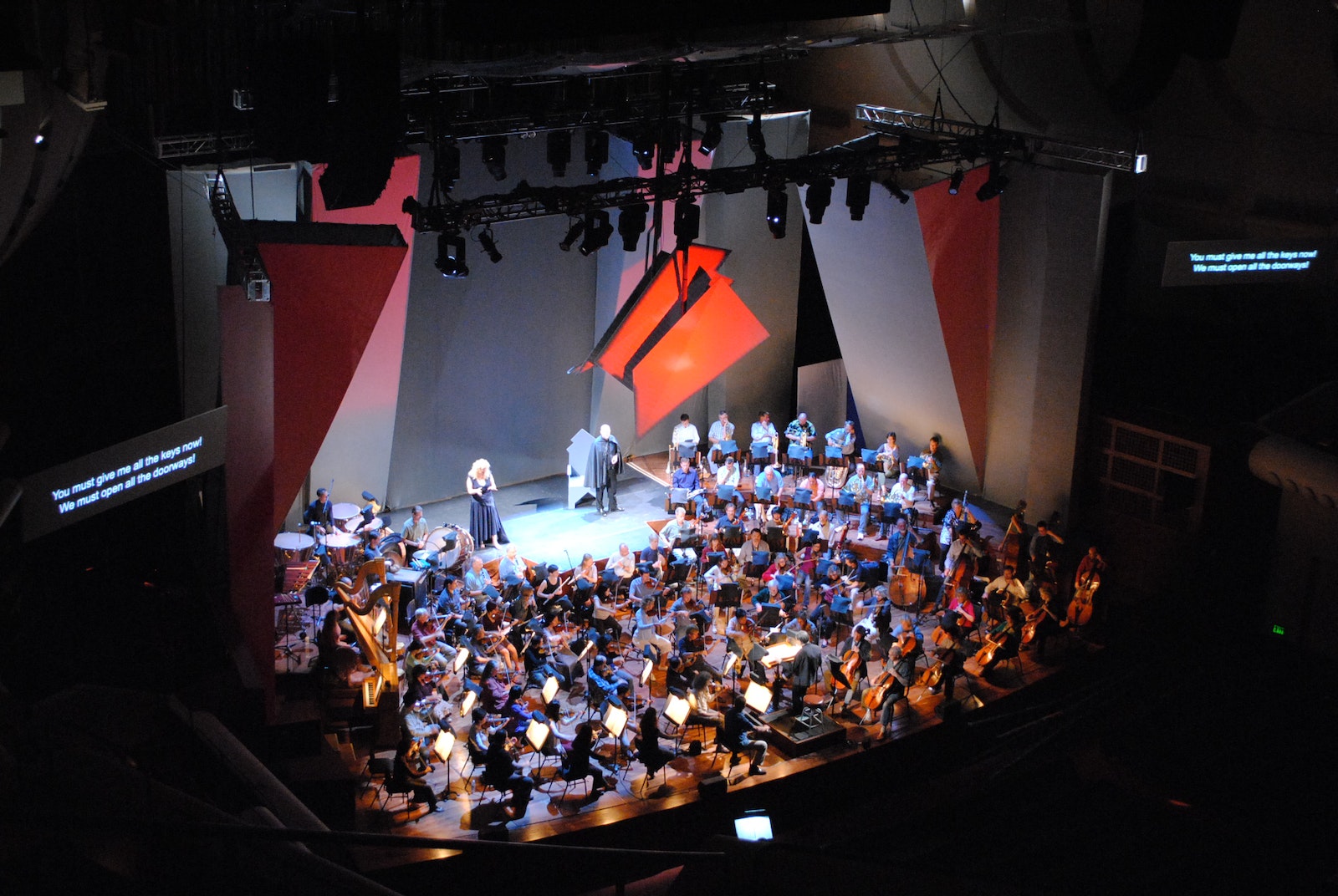 Barbary Coast and Beyond

In their restless quest to reshape the concert experience, MTT and the San Francisco Symphony present four weeks of multimedia productions and semi-staged concerts in the centennial season. First up is Thomas Adès and Tal Rosner’s orchestral-film work Polaris: Voyage for Orchestra in its San Francisco premiere. Debussy’s Le martyre de Saint Sébastien and Bartók’s Duke Bluebeard’s Castle, both written in 1911, the year of the Symphony’s founding, are presented in visually rich semi-staged productions conducted by MTT. The Symphony also celebrates the musical roots and heritage of San Francisco in Barbary Coast and Beyond: Music from the Gold Rush to the Panama-Pacific Exposition, a multi-sensory feast seasoned with MTT's theatrical flair. 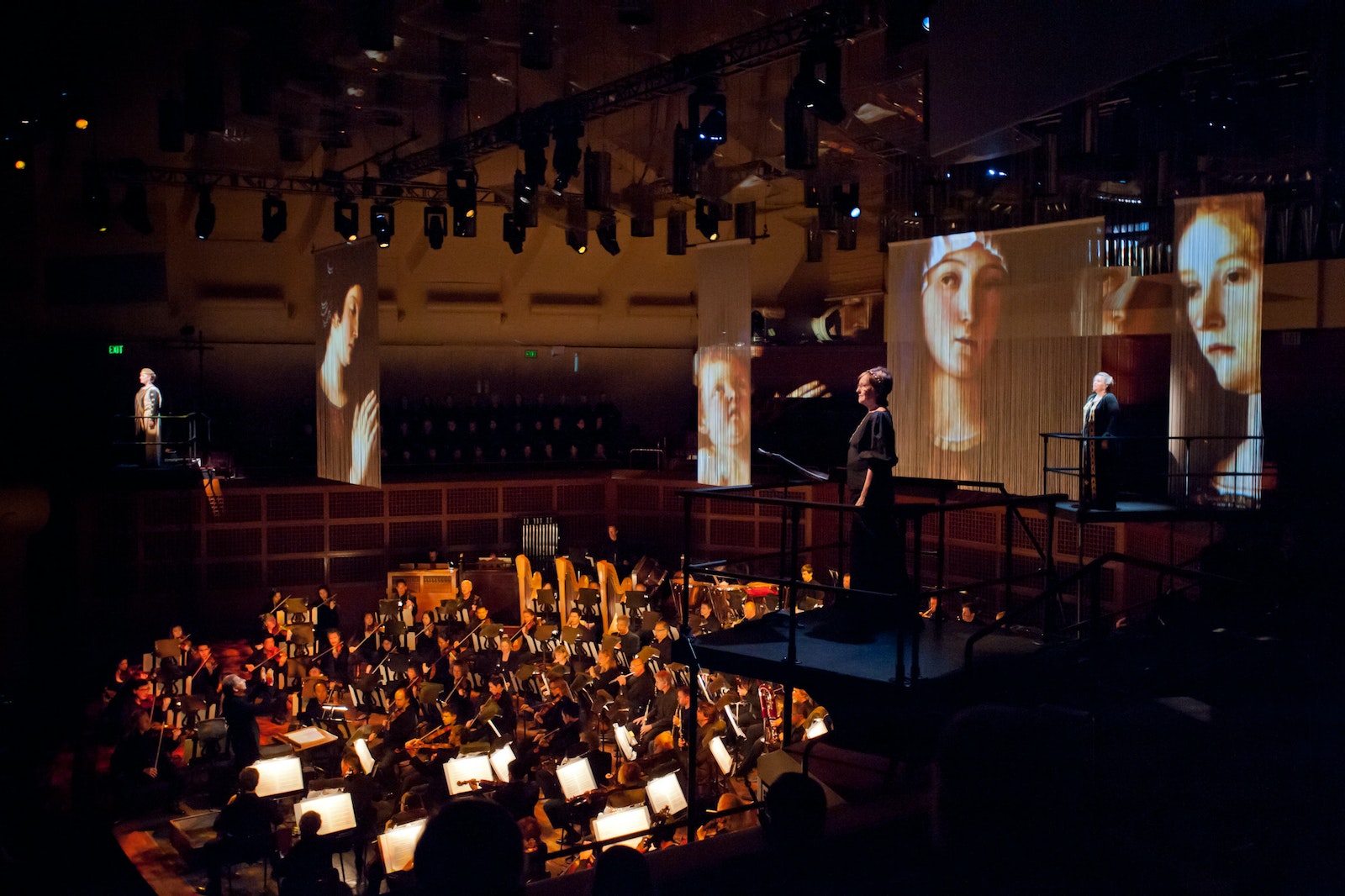 Michael Tilson Thomas conducting Le Martyre de Saint Sébastien
In 1911, the San Francisco Symphony gave its inaugural concert under a debonair Boston Brahmin named Henry Hadley. His appointment as music director was surprising given the knee-jerk preference for foreign maestros at the time, one which would continue throughout the century. Eighty-four years would elapse between Hadley's arrival and the ascension of a second American to the post—California native Michael Tilson Thomas ”
— Barbara Jepson, The Wall Street Journal, September 6, 2011 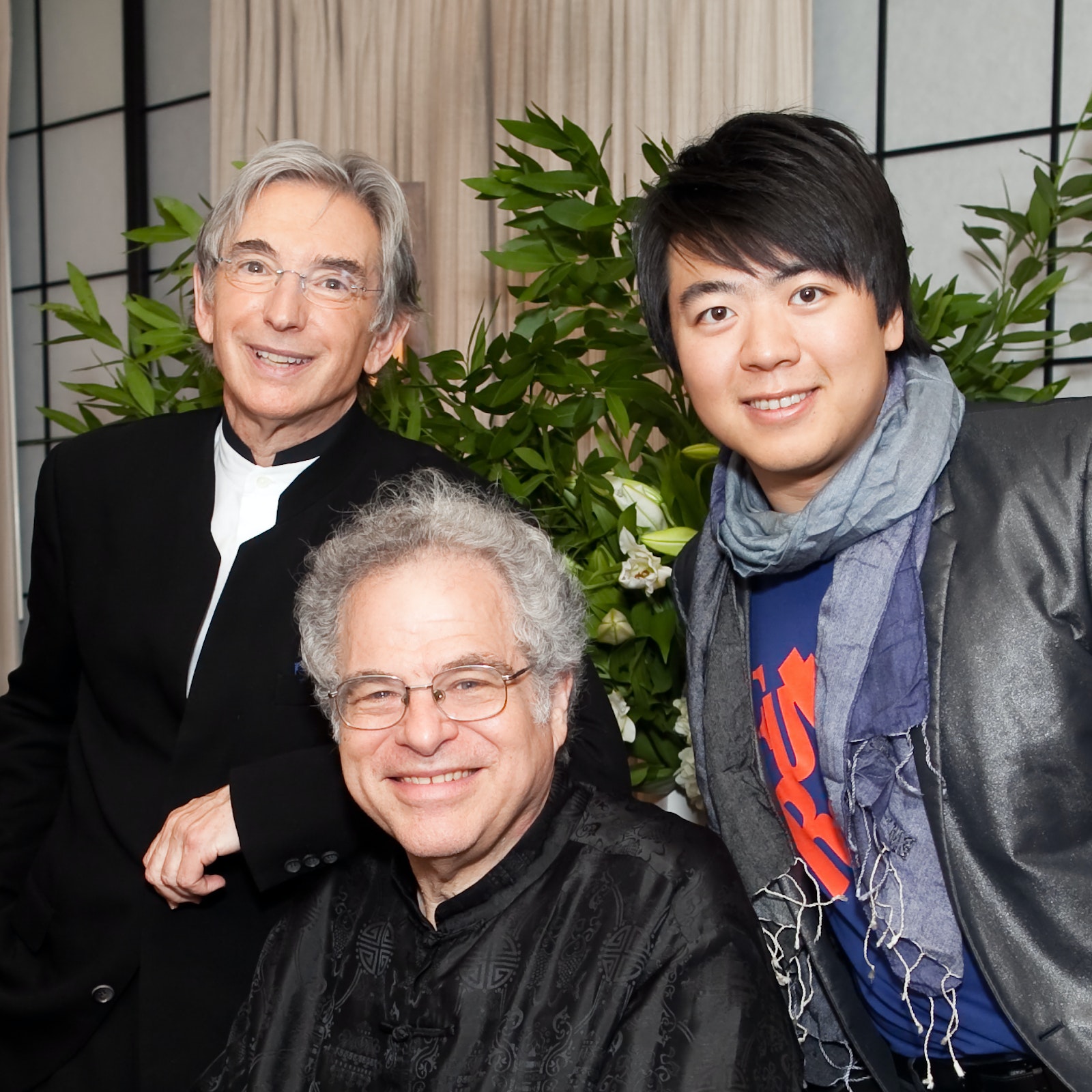 For the first time online, watch this spectacular performance of Britten’s The Young Person’s Guide to the Orchestra from the Centennial Opening Gala concert in 2011. 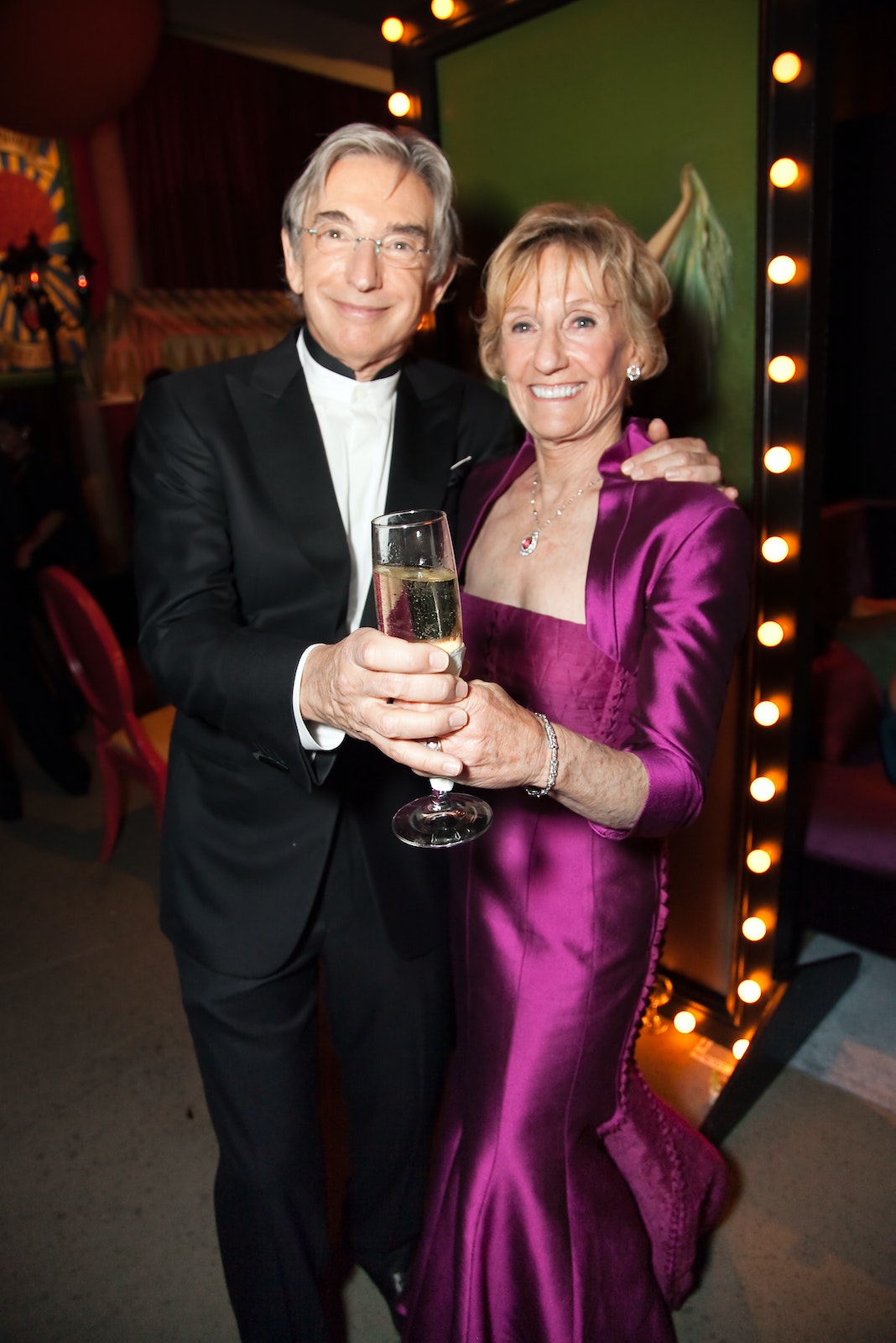 MTT with Nancy Bechtle at the centennial Opening Night Gala 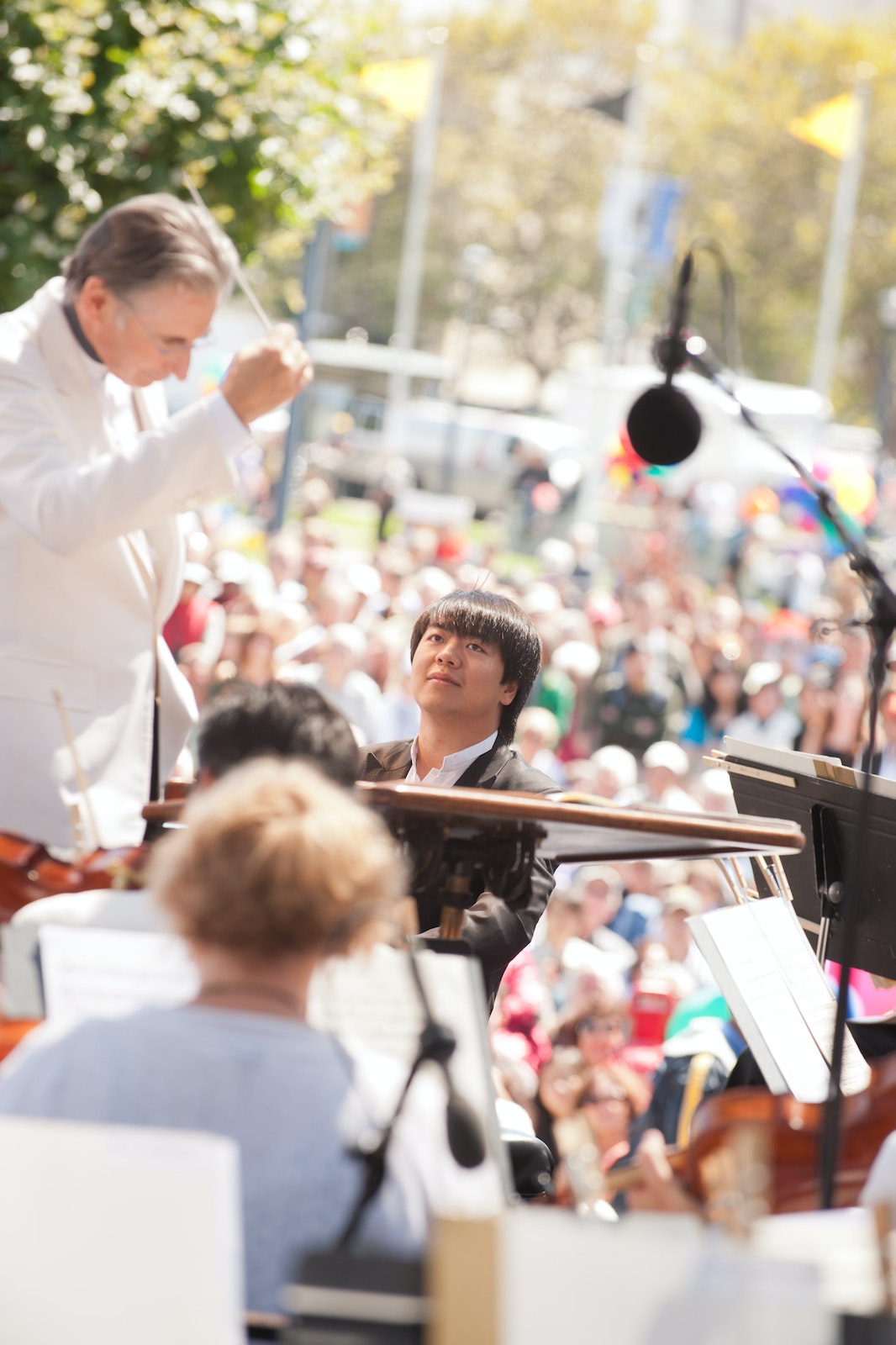 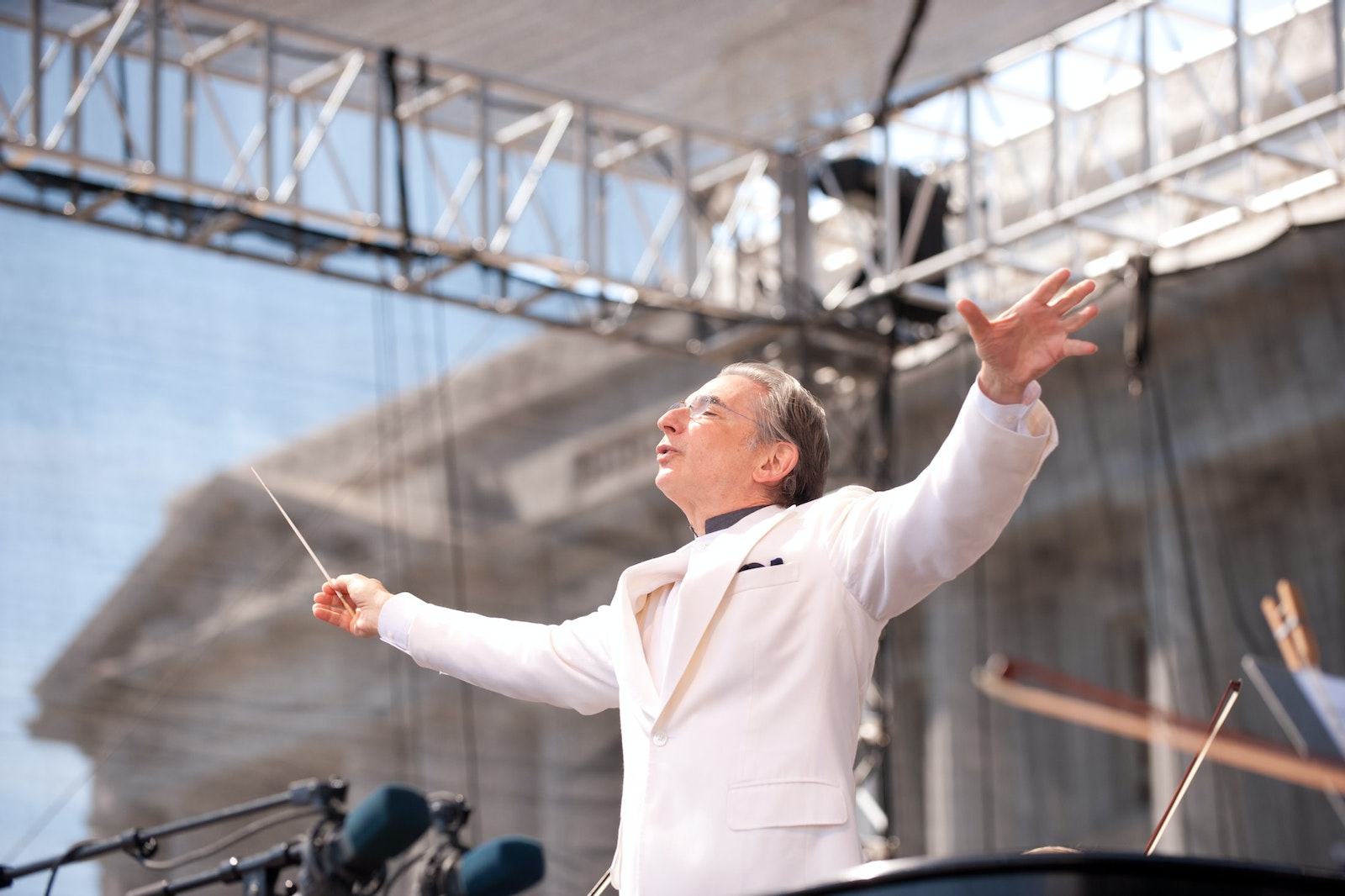 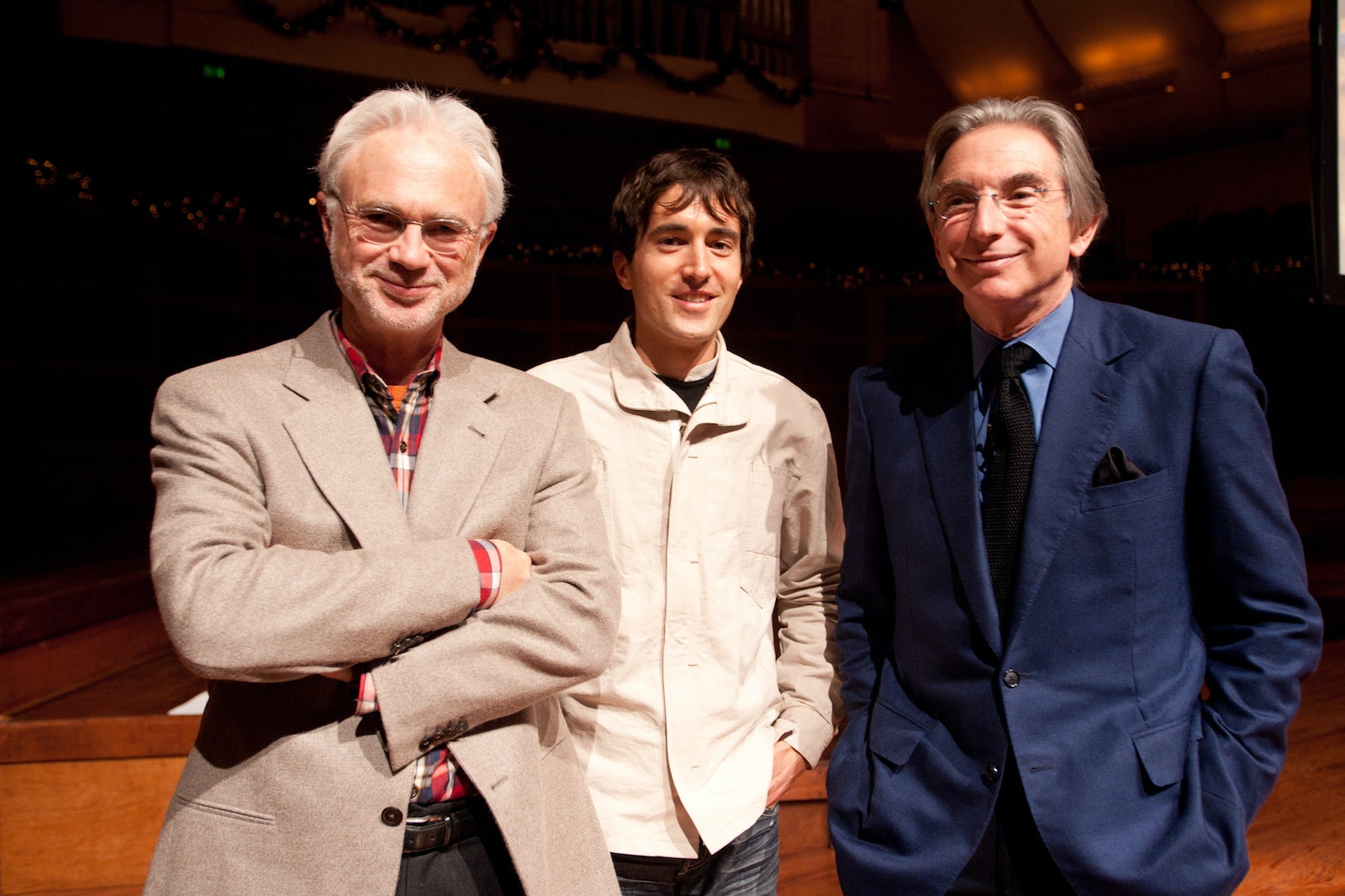 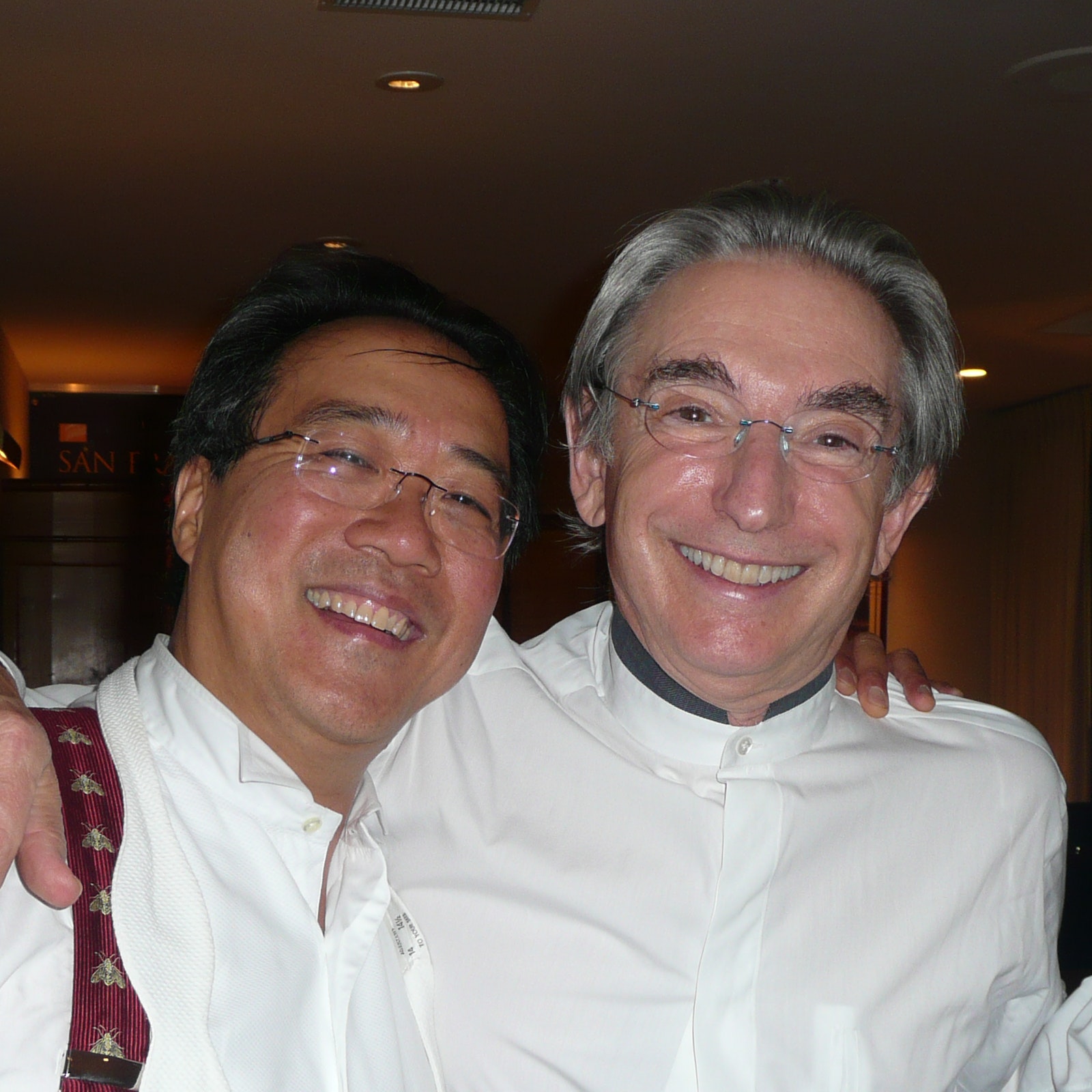 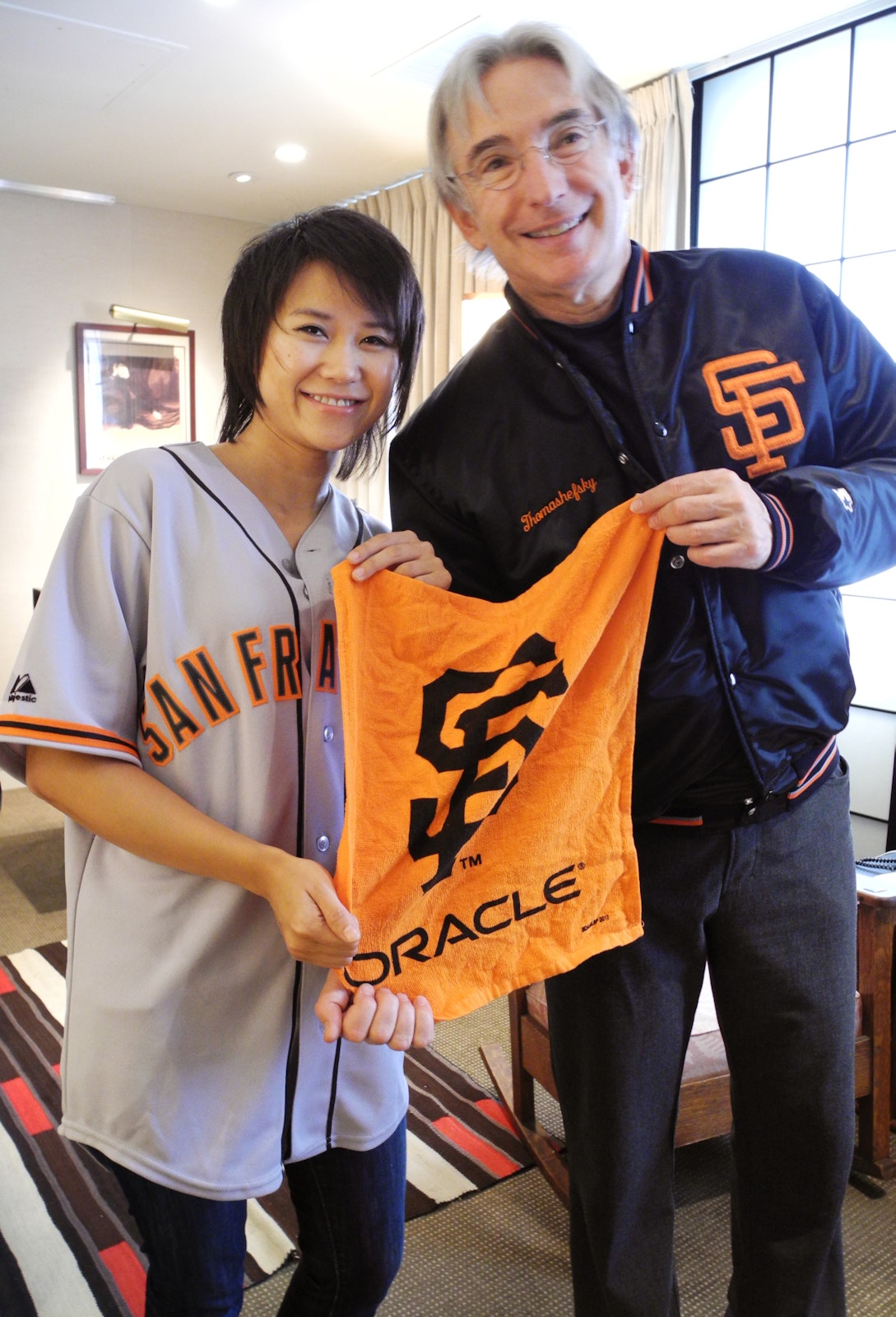 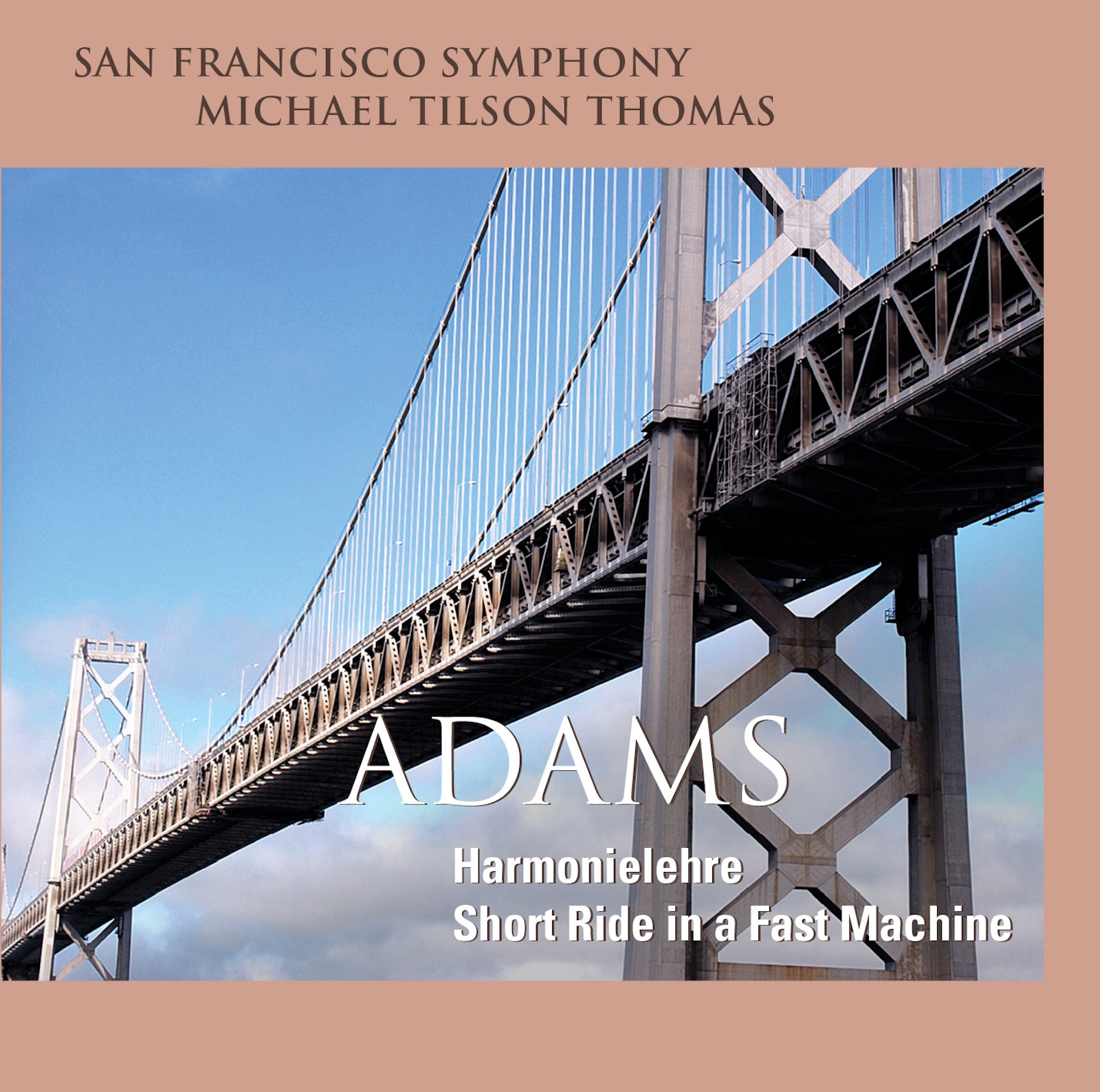 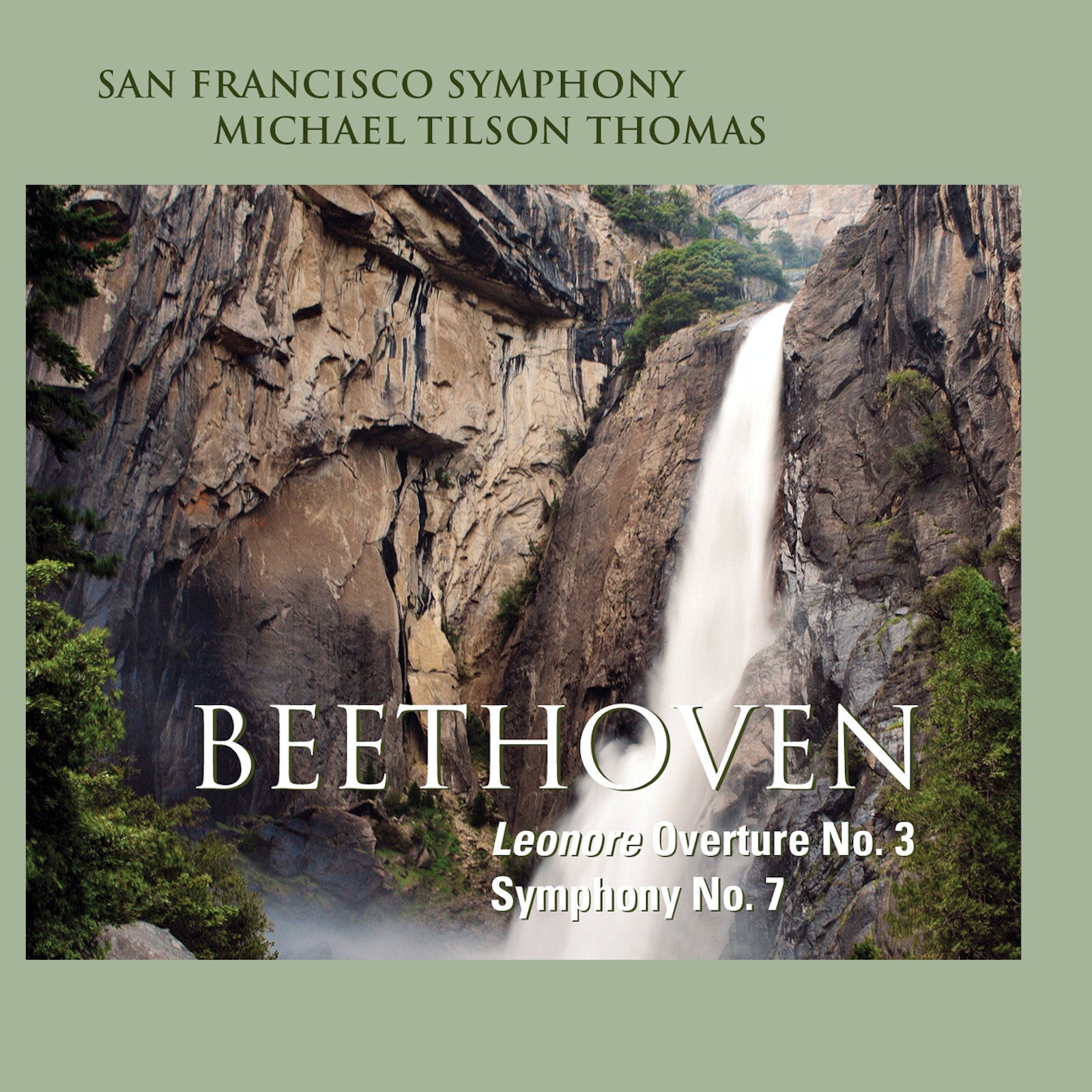 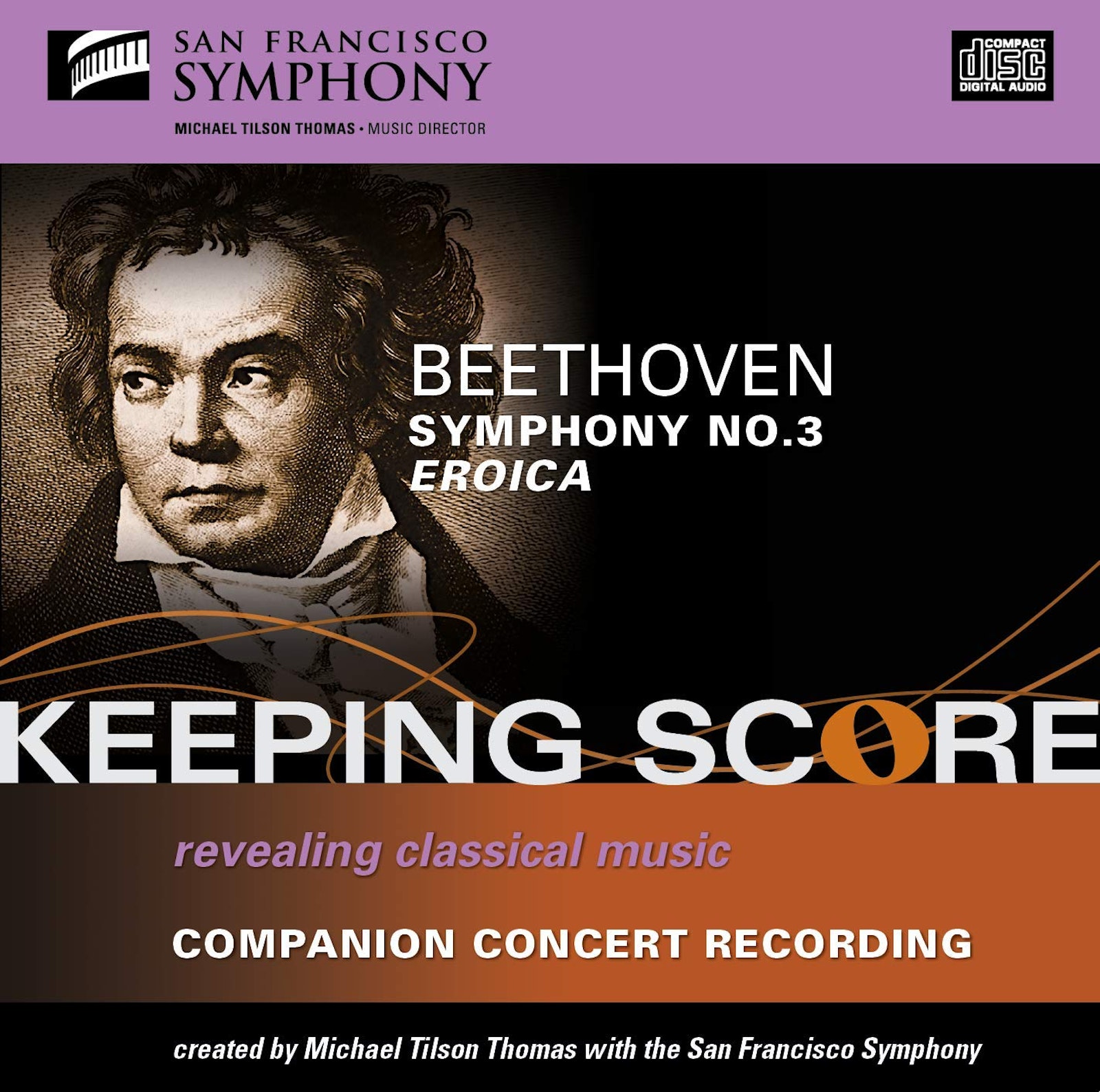 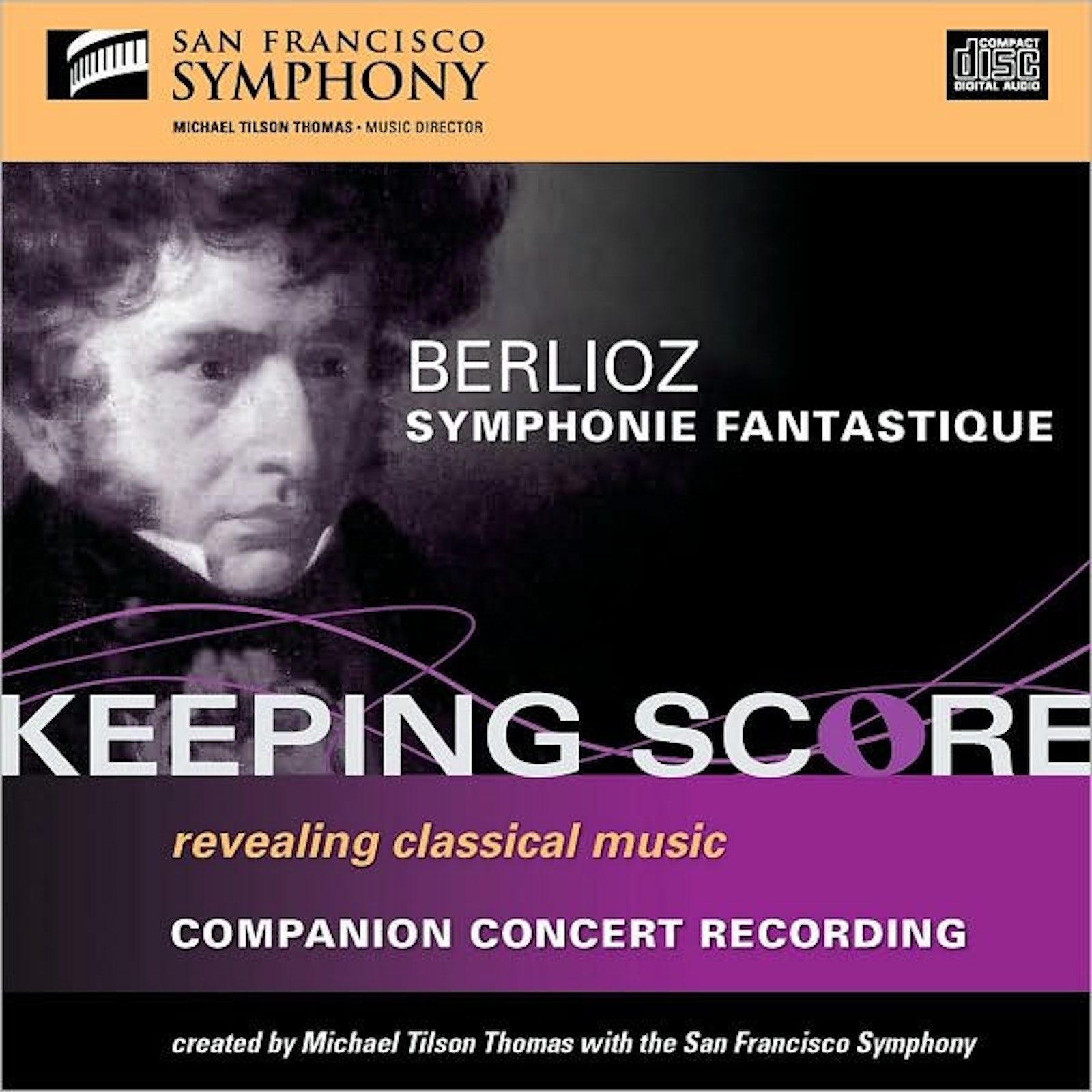 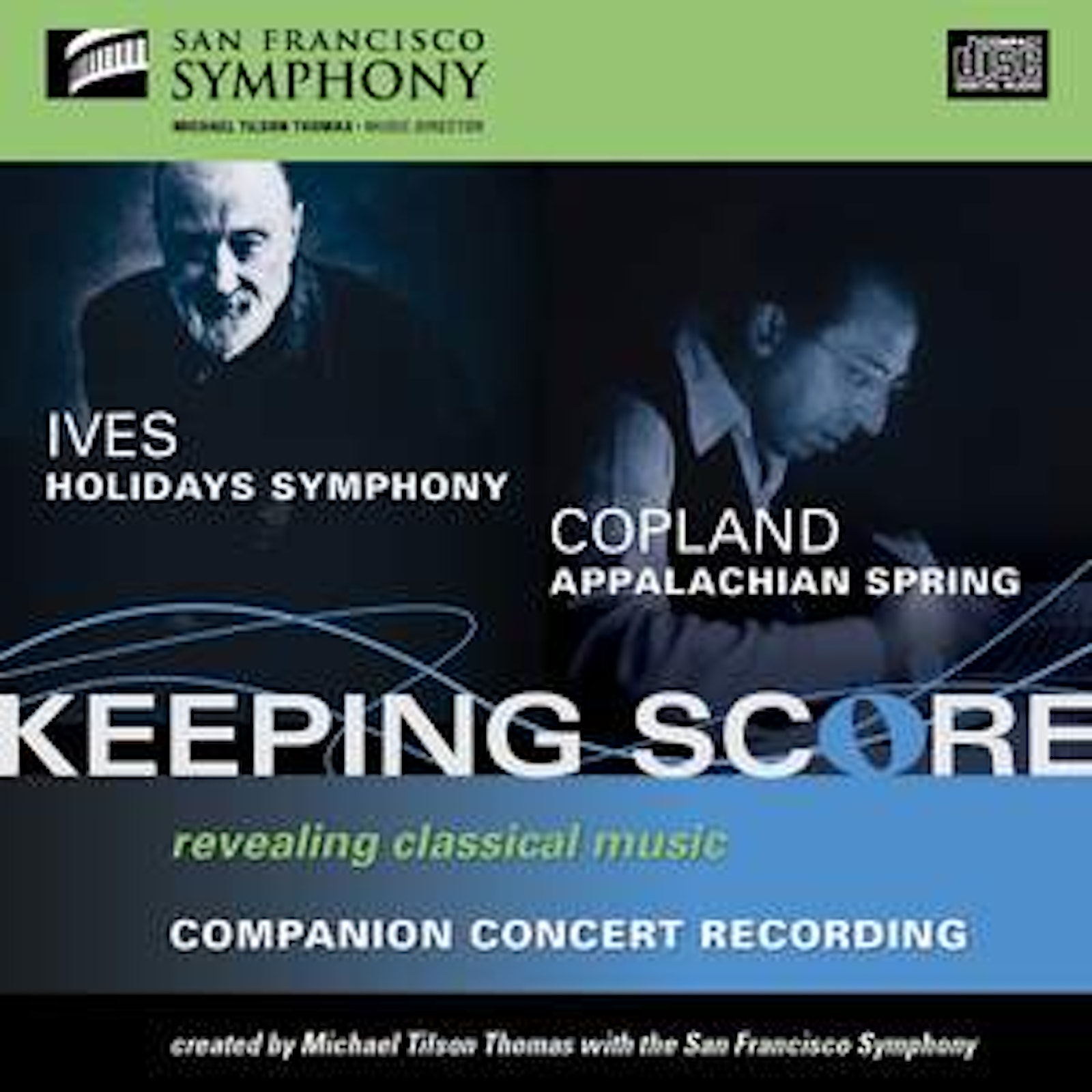 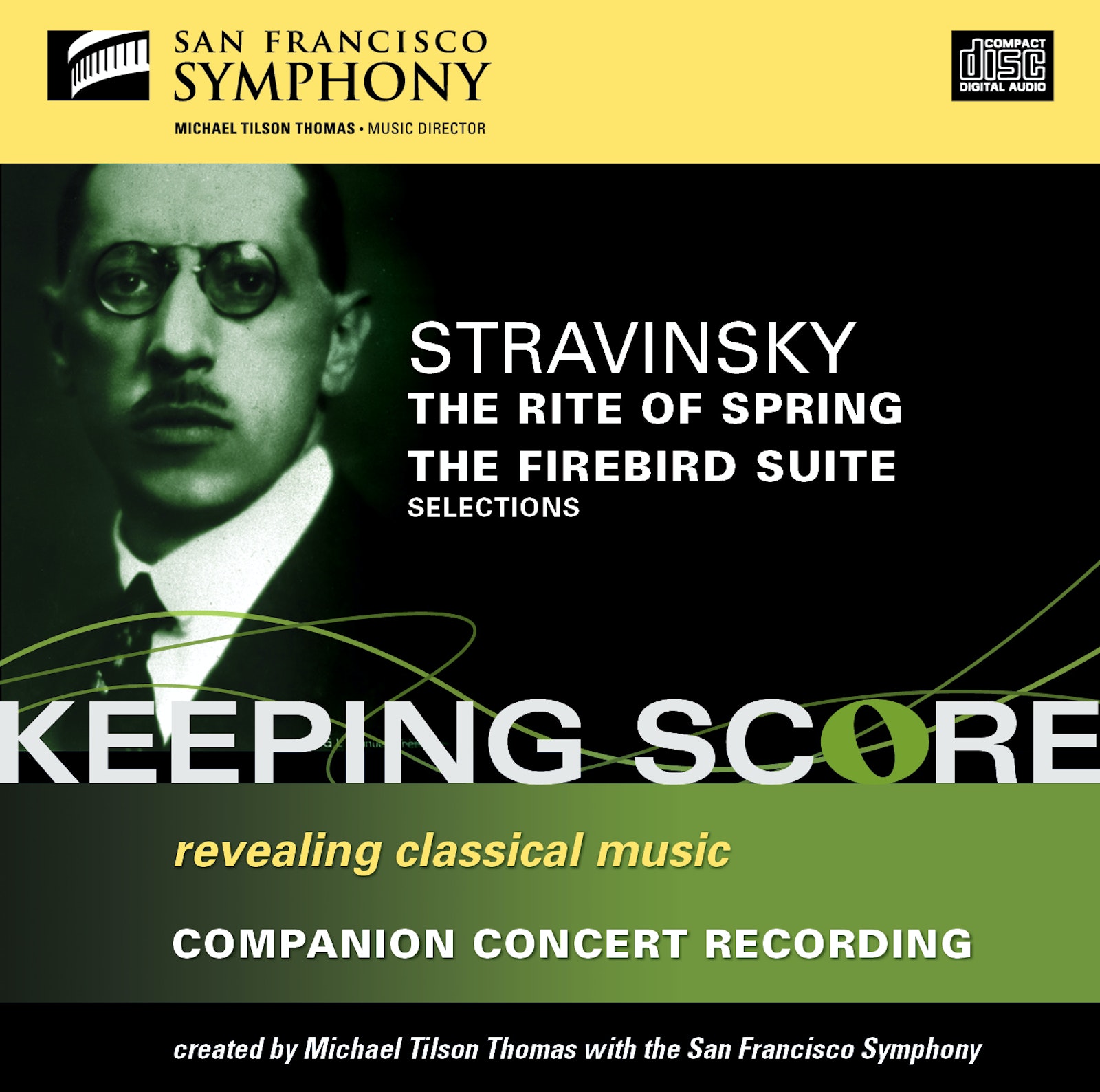 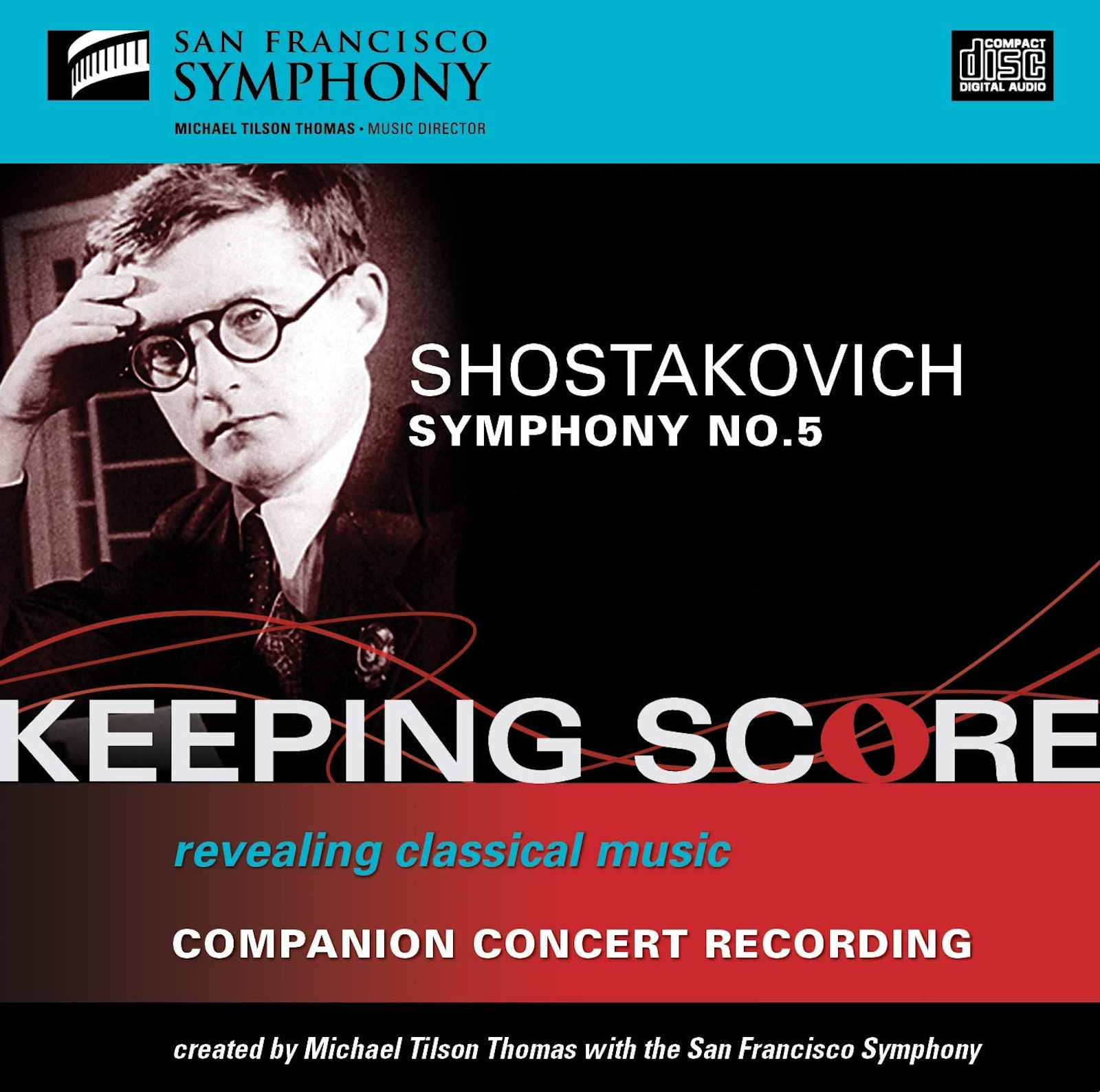 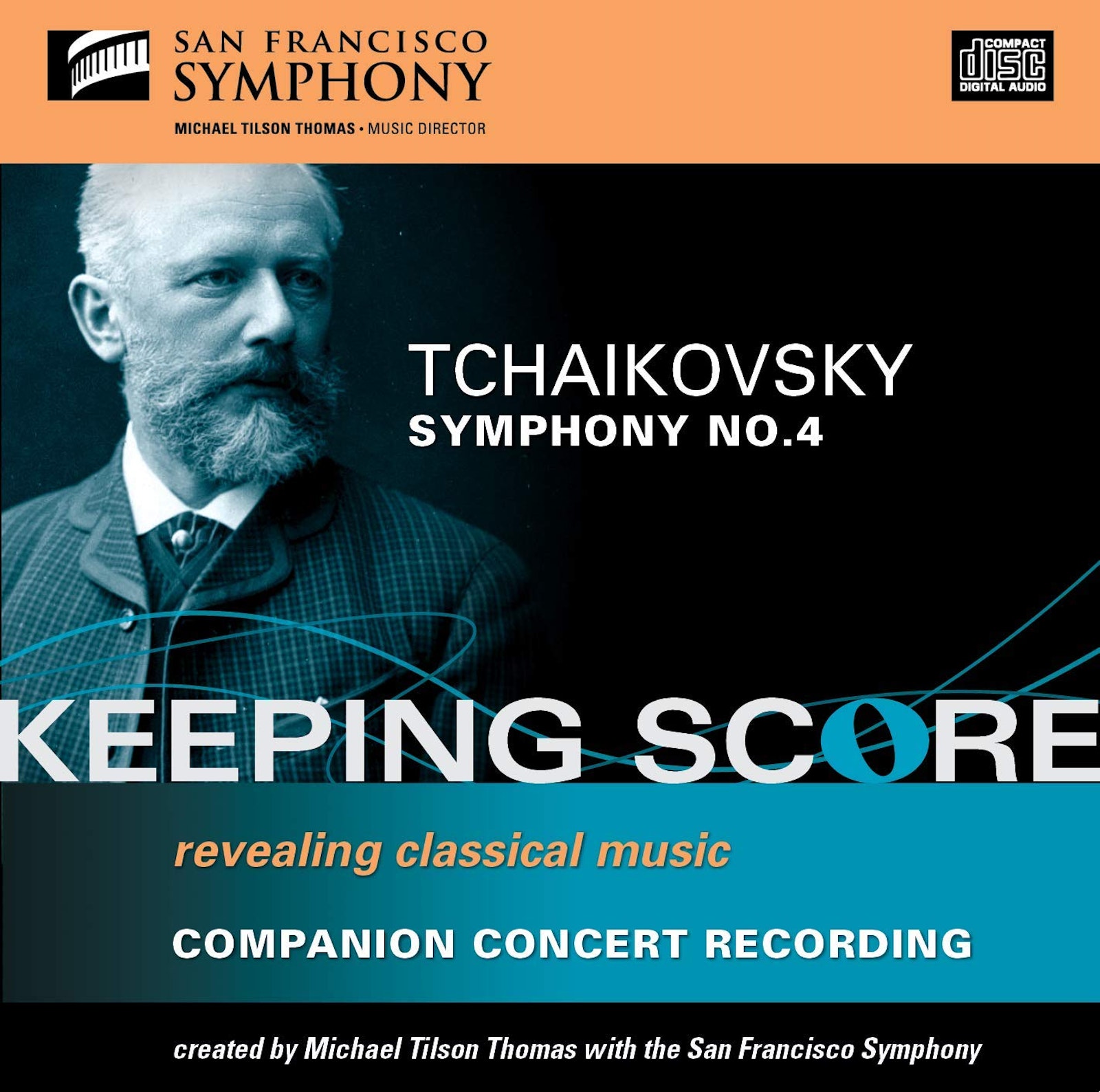