THE NOVEMBER 25 CONCERT IS PRESENTED IN PARTNERSHIP WITH 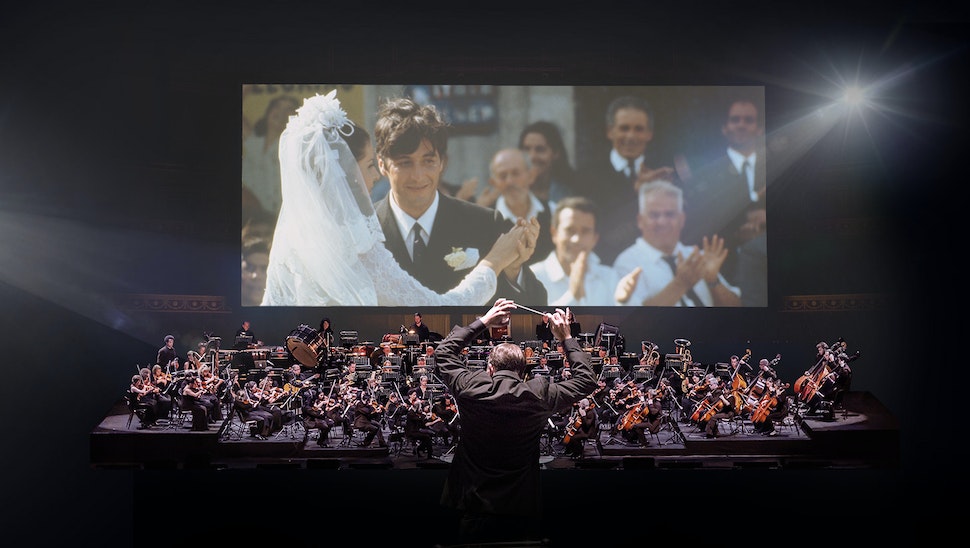