Sergei Prokofiev
All sound clips are from San Francisco Symphony performances and are used with permission of the SFS Players Committee.

Sergei Rachmaninoff
All sound clips are from San Francisco Symphony performances and are used with permission of the SFS Players Committee.

Sergei Rachmaninoff’s Symphonic Dances looks both backwards and forwards, blending the endless melodies of his Romantic style with stark moments of modernity and whispers of jazz. It was his final work. The score to Sergei Prokofiev’s Piano Concerto No. 2 was lost in the Russian Revolution, but Prokofiev rewrote it from memory, restoring one of the most virtuosic works ever composed for piano. Hannah Kendall’s The Spark Catchers is filled with joy, ferocity, and sorrow as it depicts the women who worked in match factories in 19th-century Britain. 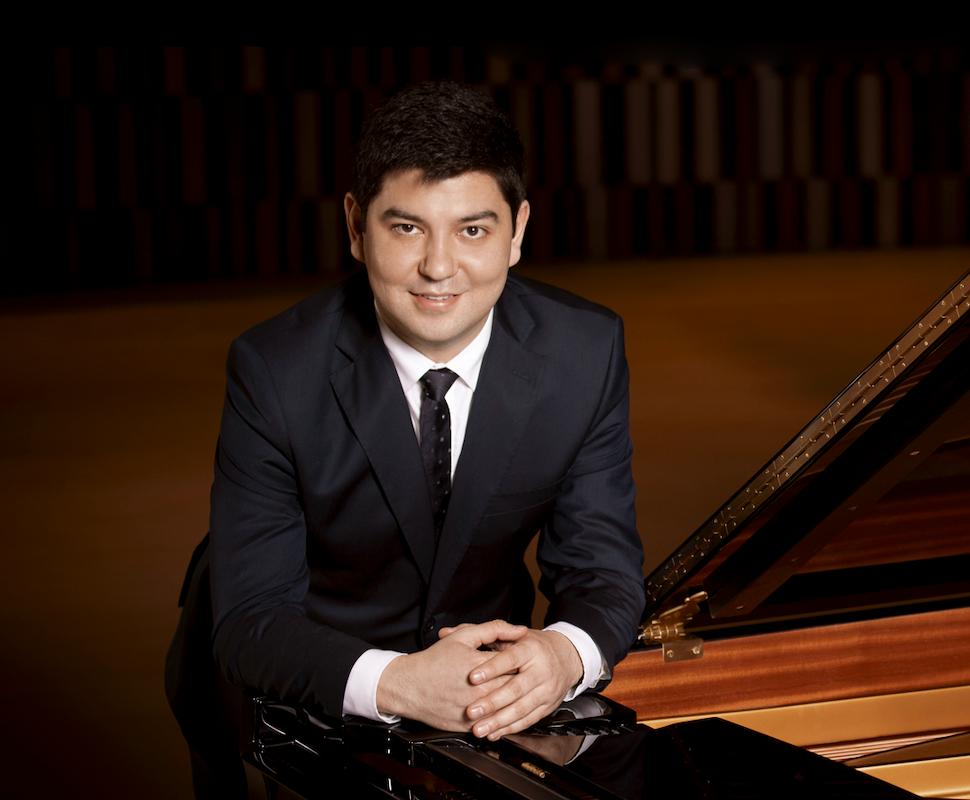 Hannah Kendall is young British composer whose piece The Spark Catchers was inspired by an 1888 workers’ strike at a match factory in London. It draws from a 2012 poem by Lemn Sissay that commemorates the event in vivid language: “They became spark catchers and on the word ‘strike’ / a parched arched woman would dive / With hand outstretched to catch the light.”

Sergei Prokofiev’s Piano Concerto No. 2 was lost in the Russian Revolution, but Prokofiev reconstructed it by memory in 1923. The premiere reportedly “left listeners frozen with fright, hair standing on end,” but at least one critic predicted that the ferocious piece would one day be embraced as the work of “a new composer with a European reputation.”

Sergei Rachmaninoff’s Symphonic Dances looks both backwards and forwards, blending his late Romantic style with moments of surprising starkness. Written on Long Island in 1940 after a lengthy compositional silence, he revisits a melody from his disastrous Symphony No. 1, as if to find some closure to it, while also introducing new sounds like that of the saxophone. The finale quotes the Dies irae chant from the Requiem Mass, as he often did, but this time it was his final piece.

Inside Music Talk: A talk with Scott Foglesong will be presented from the stage prior to the Open Rehearsal on November 3. Free to all ticket holders.