Piano Concerto
Edvard Grieg
All sound clips are from San Francisco Symphony performances and are used with permission of the SFS Players Committee.
Symphony No. 5
Jean Sibelius

This concert is generously supported by Andy and Teri Goodman.

Lang Lang joins Esa-Pekka Salonen and the SF Symphony for Edvard Grieg’s Piano Concerto, a work that seizes attention through its dramatic opening, pianistic flourishes, and echoes of Norwegian folk tunes. Then Jean Sibelius’ Fifth Symphony pleases with rich textures, lush melodies, and a finale that recalls the buzzing, chirping, and gurgling sounds of the Finnish landscape. 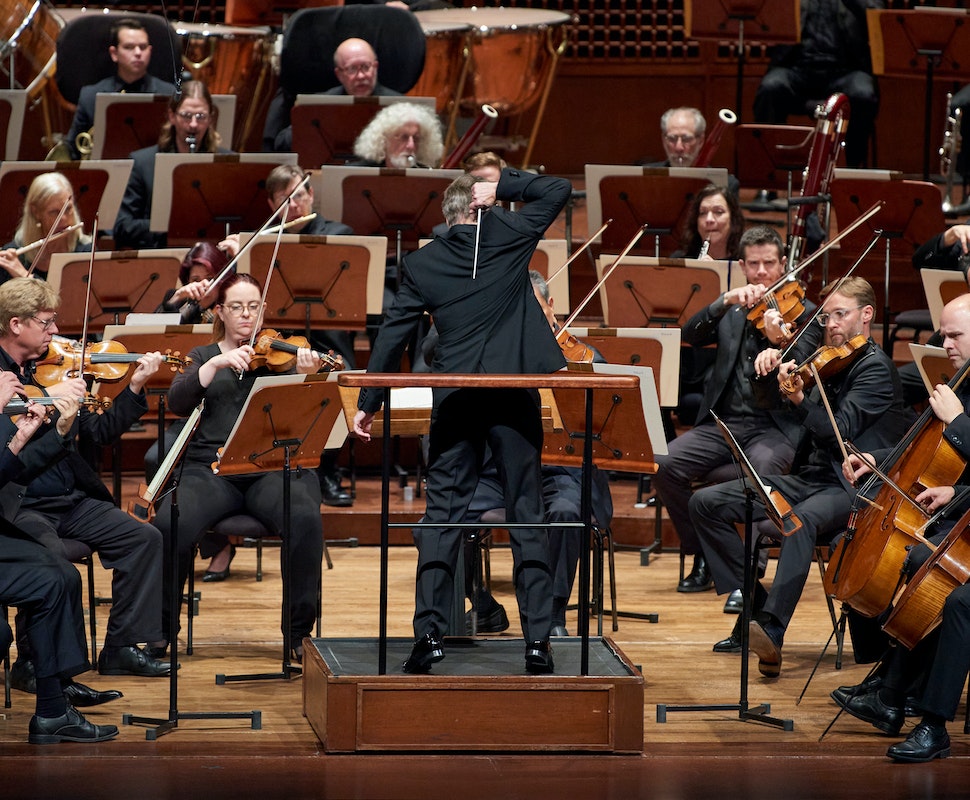 Edvard Grieg wrote his Piano Concerto when he was 25, and it launched his international career. As a student at the Leipzig Conservatory a few years earlier, he had heard Clara Schumann perform her late husband Robert Schumann’s Piano Concerto, which made a deep impression on him and inspired his own concerto. Grieg’s concerto, in turn, inspired Franz Liszt and Piotr Ilyich Tchaikovsky, and it remains a chestnut of the repertoire—with its dramatic opening, pianistic flourishes, and echoes of Norwegian folk tunes.

Jean Sibelius must have still been feeling the glow of his recent successful visit to America when on his return home, he heard the news of the assassination at Sarajevo of the heir to the Austrian throne. He had scarcely settled into his life again when, to his horror and disbelief, virtually all Europe was at war. Sibelius had jotted these words in his notebook: “In a deep valley again. But I already begin to see dimly the mountain that I shall certainly ascend. . . . God opens His door for a moment and His orchestra plays the Fifth Symphony.”