These concerts are generously sponsored by the Athena T. Blackburn Endowed Fund for Russian Music

Cellist Gautier Capuçon joins Michael Tilson Thomas and the Orchestra for the U.S. premiere of the Cello Concerto by heralded film and concert composer Danny Elfman. The program is framed by showpieces for two sections of the SF Symphony: Igor Stravinsky’s Symphonies of Wind Instruments marries the composer’s flair for shock and drama with perhaps an even greater surprise, a supremely serene and understated finale. The string section gets the last word with Piotr Ilyich Tchaikovsky’s charming and sumptuously romantic Serenade for Strings. 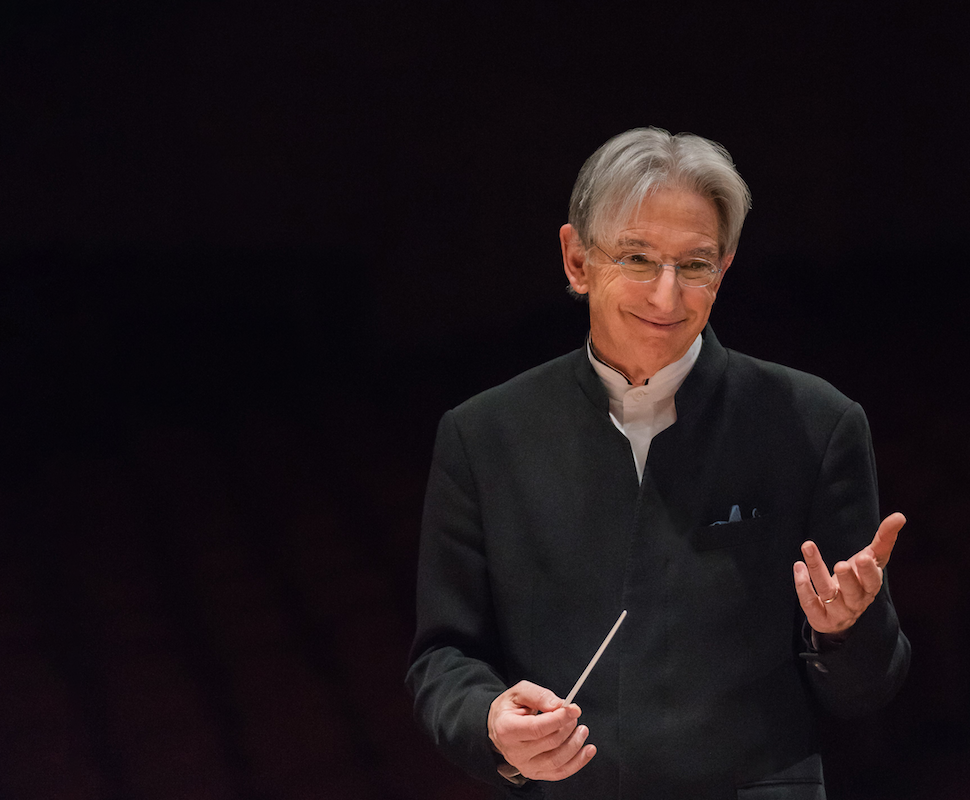 Igor Stravinsky’s Symphonies of Wind Instruments is not really a symphony at all—let alone several of them together. Instead, this 10-minute piece returns to the literal meaning of the word as “a sounding together.” Stravinsky described it as “an austere ritual . . . of short litanies between different groups of homogenous instruments.”

Danny Elfman’s Cello Concerto is a San Francisco Symphony commission receiving its US premiere this week. Elfman has scored more than 100 films and is widely known for his collaborations with director Tim Burton. In recent years, he has turned increasingly to writing for the concert hall, and this evocative concerto was composed especially for Gautier Capuçon.

Though written at the same time as his 1812 Overture, Piotr Ilyich Tchaikovsky’s Serenade for Strings inhabits a completely different world—delicate, melancholy, and serene. He said he wrote it “from inner compulsion,” and though he was often self-critical, he held this work in high regard.

Post-Concert Q&A: A post-concert audience Q&A session with composer Danny Elfman and cellist Gautier Capuçon, moderated by SF Symphony CEO Matthew Spivey, will be presented from the stage following the concert on November 12. Free to all ticket holders.