This concert is generously sponsored by the Athena T. Blackburn Endowed Fund for Russian Music.

Pianist Alexander Malofeev makes his Davies Symphony Hall recital debut in a Shenson Spotlight Series concert that opens with Ludwig van Beethoven’s Moonlight Sonata, given this name by a music critic who noted that the first movement made him think of a peaceful scene on Lake Lucerne by moonlight. Melancholic, sarcastic, and light, Mieczys∤aw Weinberg’s masterful Fourth Piano Sonata is heard alongside Sergei Rachmaninoff’s immense and virtuosic Piano Sonata No. 2.

Part of the SHENSON SPOTLIGHT SERIES. 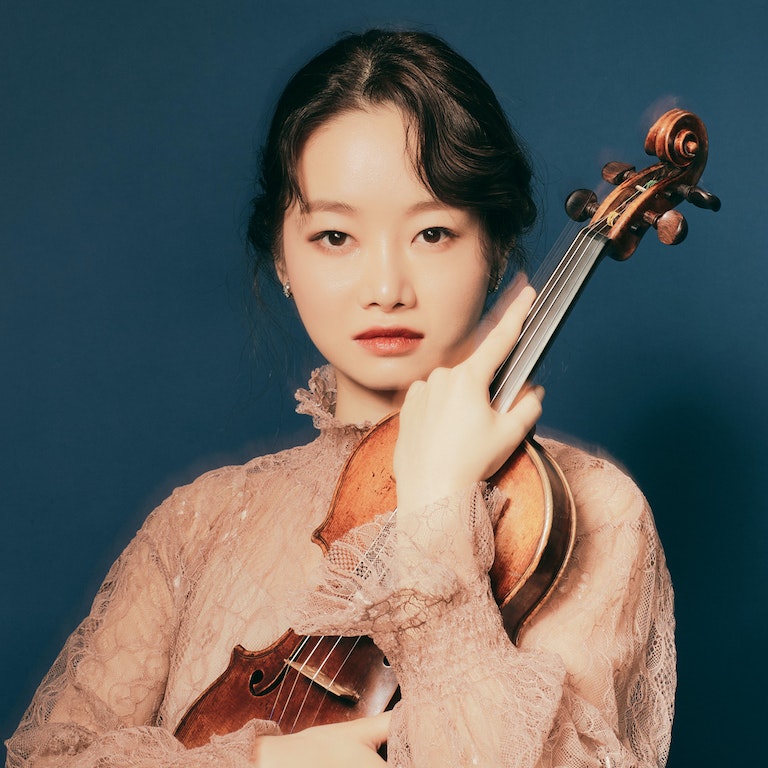