Some things are worth waiting for, and Esa-Pekka Salonen and the SF Symphony’s long-anticipated 2021-22 season kick-off is no exception. John Adams’ Slonimsky’s Earbox opens the evening with bright splashes of color and brilliant orchestral fireworks, while dancers from Alonzo King LINES Ballet illuminate the love story at the heart of Alberto Ginastera’s Estancia Suite, inspired by the rural folk tunes and urban landscapes of Argentina. SF Symphony Collaborative Partner and vocalist/bassist esperanza spalding puts her spin on songs by jazz legend Wayne Shorter and the program closes with the sonic spectacle of Silvestre Revueltas’ Noche de encantamiento. 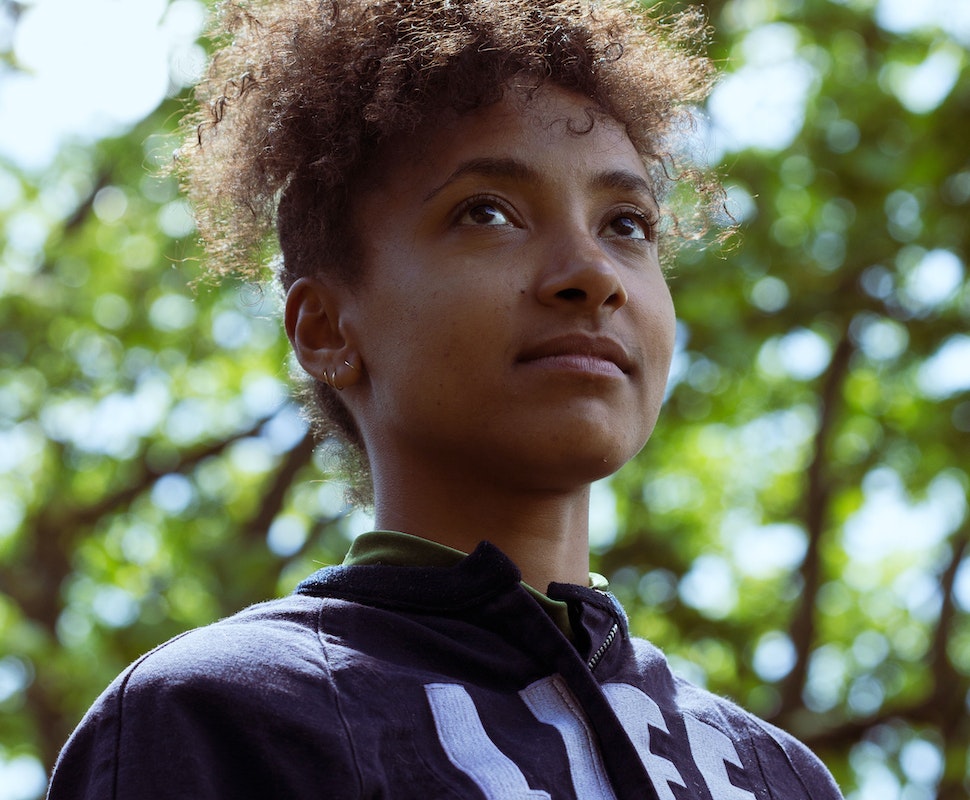 John Adams’ Slonimsky’s Earbox is a kind of portrait of and homage to one of the most intriguing figures of twentieth-century musicology: Nicolas Slonimsky. Slonimsky’s deliciously quirky personality—characterized, Adams writes, by “wit and hyper-energetic activity”—is embedded in the music of Slonimsky’s Earbox.

The ballet Estancia was an early work by Alberto Ginastera, who would go on to be lauded as the dean of Argentine classical music. The suite of four dances Ginastera extracted from the ballet is memorable for its depiction of episodes, by turns tender and boisterous, in a typical day among the gauchos on an estancia (ranch) of the Argentine Pampas.

Wayne Shorter has gained equal renown as a trailblazing saxophonist and insightful composer. In a decade of working together, Esperanza Spalding and Shorter have developed a rich artistic rapport grounded in a shared sense of musical adventure and a drive for boundless creativity. As Spalding has noted, “He’s drawing in a different plane. We’re all drawing between the lines, and he’s drawing on the whole wall.”

In his short life, Silvestre Revueltas staked an essential place in the currents of modernism emerging in his home country of Mexico. Revueltas composed his score for the film La noche de los Mayas in 1939. Noche de encantamiento (Night of Enchantment), which closes the suite José Ives Limantour created from Revueltas’s score, is a theme-and-variations set that grows into one of the “sonic spectaculars” of the orchestral repertory.

From notes by James M. Keller, Thomas May, and Steven Ziegler