To honor the memory of beloved conductor Michael Morgan, the San Francisco Symphony presents a program conceived by Morgan, who was originally slated to conduct these performances. Conductors Earl Lee, Daniel Bartholomew-Poyser, and Akiko Fujimoto join forces to lead this program full of hope, faith, and redemption, featuring mezzo-soprano Melody Wilson and the SF Symphony Chorus. 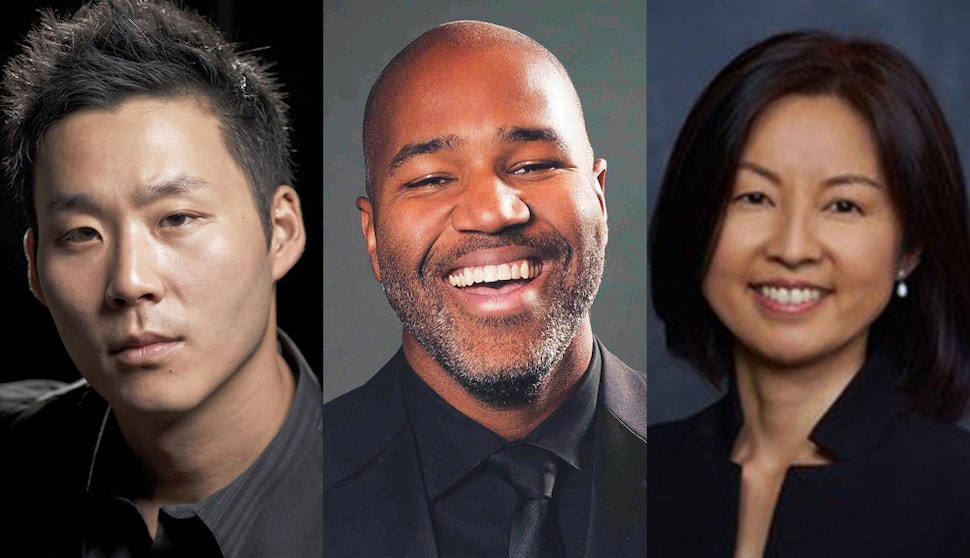 The late conductor Michael Morgan, who was originally scheduled to lead these concerts, was known for his incisive and eclectic approach to programming. Before his passing in August 2021, Morgan offered his insights on the works you hear this evening:

“This concert has a couple of threads running through it. First of all, it’s about religion and spirituality, particularly American (although all the pieces are not American because the ideas are, if not universal, certainly global).

“Carlos Simon’s Amen! is basically a Black Pentecostal church service in orchestra form. It’s the church Carlos grew up in.

“While Florence Price’s Symphony No. 3 is not a religious piece, per se, she was a deeply religious person whose spirituality can be heard through all of her pieces. Within the piece you can hear music that evokes Black spiritual and secular music from her time and before.

“The text of [Johannes Brahms’s Alto Rhapsody] is about the search for deeper meaning on the part of the protagonist. It is a very spiritual piece.

“The final piece on the program, César Franck’s Le Chasseur maudit is the other side of the religious coin. In it, the protagonist decides to go hunting on the Sabbath, but the hunter becomes the hunted as he is chased by demons for all times for his sacrilege.”

Pre-Concert Talk: Join us for an informative “Inside Music” talk from the stage with Bill Doggett. Free to all ticketholders, these talks begin one hour before the February 17-19 performances. Doors open 15 minutes before.

Off-The-Podium: A post-concert audience Q&A session with moderator Bill Doggett will be presented from the stage immediately following the concert on February 18. Free to all ticket holders.