When it comes to musical fireworks it doesn’t get any more exciting than Yuja Wang, Music Director Laureate Michael Tilson Thomas, and the SF Symphony. They join forces for a piece loved equally by pianists and audiences, Franz Liszt’s tempestuous First Piano Concerto. The program concludes with Gustav Mahler’s awe-inspiring First Symphony. With music that begins as a shimmer in the strings and ends in one of the most heroic finales ever written, Mahler’s First is one of history’s most breathtaking works. 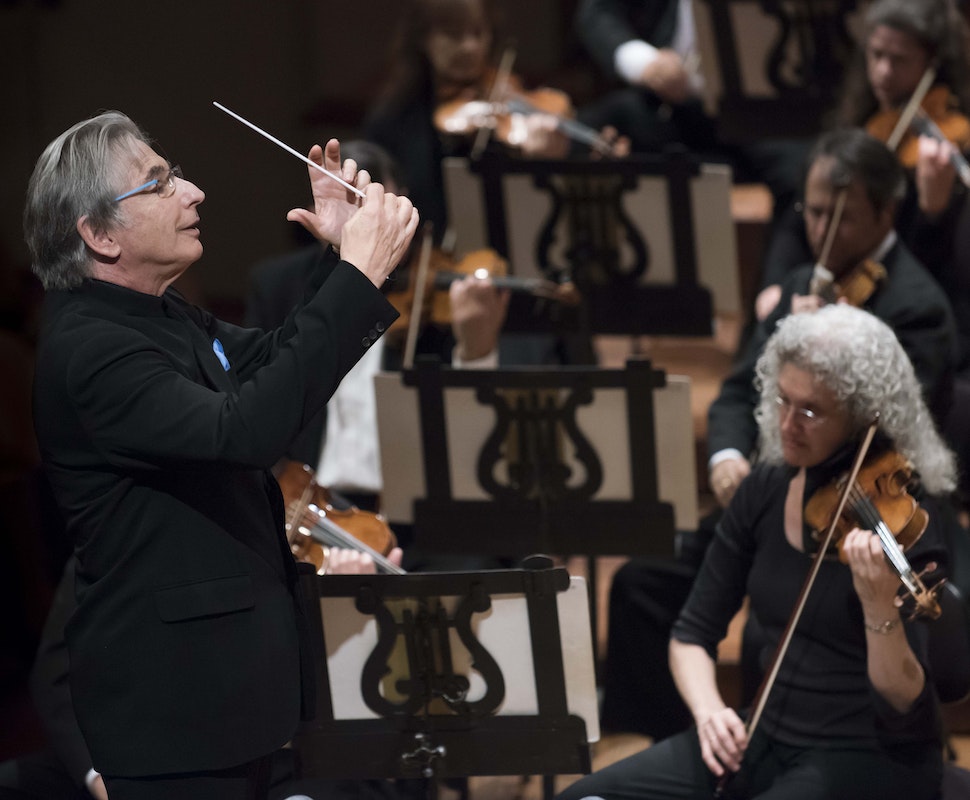 The First Piano Concerto of Franz Liszt was composed, and re-composed, and revised again and again over a quarter of a century. Liszt could turn out facile piano solos at the drop of a hat, but he tended to anguish over works that he envisioned more for posterity, works in the “big” forms of the symphony or the concerto, for example. A single theme dominates the entire First Piano Concerto. As the piece progresses, the melody undergoes all manner of transformations. The soloist’s part qualifies as a catalogue of the possibilities available to the ultra-virtuosic pianist (a species epitomized by Liszt): blazing octaves, intricate ornamental figurations, chords running up and down the entire keyboard, and many other things that can keep pianists awake at night.

Once, contemplating the lack of understanding with which his First Symphony met at most of its early performances, Gustav Mahler lamented that while Ludwig van Beethoven had been able to start as a sort of modified Franz Joseph Haydn and Wolfgang Amadeus Mozart, and Richard Wagner had begun as an evolution of Carl Maria von Weber and Giacomo Meyerbeer, he had the misfortune to be Gustav Mahler from the outset. He composed this symphony in high hopes of being understood. No other piece of Mahler’s has so complicated a history and about no other did he change his mind so often and over so long a period. He changed the total concept by canceling a whole movement, he made striking alterations in compositional and orchestral detail, and for some time he was unsure whether he was offering a symphonic poem, a program symphony, or just a symphony.

Pre-Concert Talk: Join us for an informative “Inside Music” talk from the stage with John Platoff. Free to all ticketholders, these talks begin one hour before the January 27-29 performances. Doors open 15 minutes before.