THESE CONCERTS ARE GENEROUSLY SPONSORED BY THE MATTHEW KELLY FAMILY FOUNDATION AND NELLIE & MAX LEVCHIN. 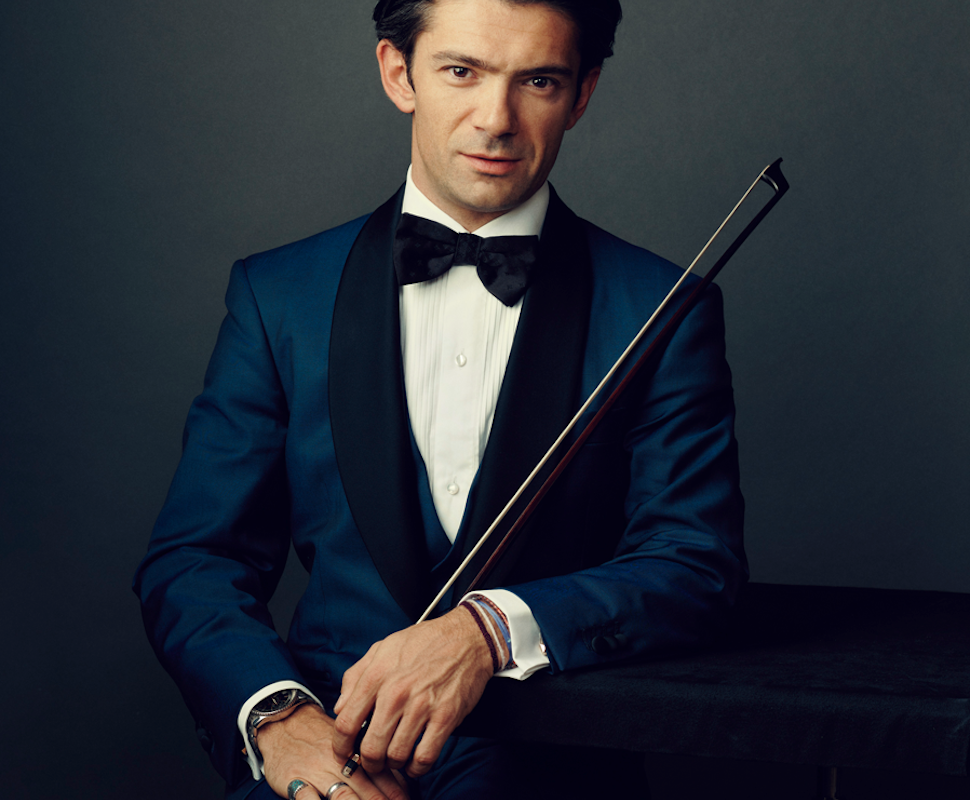 Dmitri Shostakovich wrote both of his cello concertos with the extraordinary expressive range of cellist Mstislav Rostropovich in mind. Yet when he began to conceive the Second Concerto, he considered taking it in the direction of a symphony, commenting to a friend, “It seems to me that the Second Concerto could have been called the Fourteenth Symphony with a solo cello part.” The Second Cello Concerto anticipates the leaner and sometimes oddly mercurial style of Shostakovich’s last works in general. Moreover, the fact that this was a significant anniversary year for Shostakovich (his sixtieth) may have occasioned a desire to look inward. Yet its enigmas resist facile translations into autobiography. This is very much a piece about music itself, albeit one in which the extroverted, virtuoso display so closely associated with a concerto is largely absent.

The Second World War was in full swing while Sergei Prokofiev worked on the Fifth Symphony, during the summer of 1944, but he was sheltered from the conflict living in an artists’ retreat 150 miles northeast of Moscow.  “I regard the Fifth Symphony as the culmination of a long period of my creative life,” he wrote shortly after its premiere. “I conceived of it as glorifying the grandeur of the human spirit … praising the free and happy man—his strength, his generosity, and the purity of his soul.” Prokofiev was a master melodist, and one marvels throughout this symphony at not just the elegant craftsmanship of his melodies but also at how memorable they are, easily recognized even as he slows down their rhythms, robes them in new apparel through refashioning of orchestration, or tosses them about from one player to another.

After notes by James M. Keller and Thomas May

Pre-Concert Talk: Join us for an informative “Inside Music” talk from the stage with Peter Grunberg. Free to all ticketholders, these talks begin one hour before the January 20-22 performances. Doors open 15 minutes before.