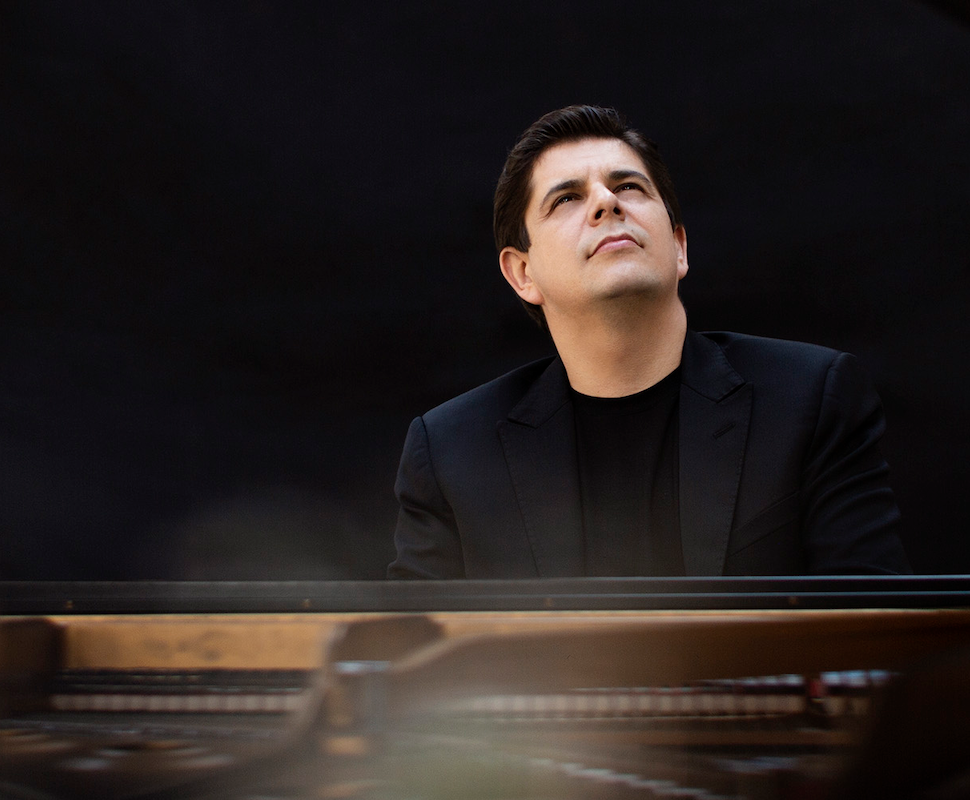 Unsuk Chin’s subito con forza engages with ideas found in Beethoven’s conversation books, through which the deaf composer was able to communicate with the outside world. Chin’s work incorporates some allusions to Ludwig van Beethoven’s music, but she was especially inspired by a passage written in one of the conversation books: “Major or minor. I am the winner.”

As Wolfgang Amadeus Mozart’s acclaim as a per-former increased, so did his production of piano concertos: He composed eleven of them between February 1784 and March 1786, including the Piano Concerto No. 21. This is a big piece in Mozart’s festive trumpets-and-drums vein and even by his standards, the flow of invention is amazingly rich.

György Ligeti’s music usually projects a sensual appeal to which audiences overwhelmingly respond, even though its vocabulary is not that of most other music. In the Concert Românesc Ligeti continues the tradition of such works as Georges Enescu’s Rumanian Rhapsodies and Béla Bartók’s Rumanian Folk Dances, infusing the “symphonic-folk” tradition with sounds that are both modernist and listener-friendly.

The inspiration for the Fourth Symphony of Felix Mendelssohn was an Italian trip undertaken by the com-poser in 1830–31. “The whole country” he wrote, “had such a festive air that I felt as if I were a young prince making his entry.” The work embodies his impressions of the country’s art, landscape, and the vitality of its people and is extroverted from the outset.

From notes by James M. Keller and Michael Steinberg