Dive into a program featuring radiant music by Aaron Copland and Maurice Ravel alongside an SF Symphony commission and world premiere by the Symphony’s Principal Trombone Timothy Higgins. Ravel’s Ma Mère l’Oye (Mother Goose) Suite is a collection of fairy tales spun with the beguiling beauty and charm the composer is famed for. Higgins adds his mark to American music with the premiere of his Trombone Concerto, and the program closes with Copland’s joyously optimistic Appalachian Spring.

Due to complications brought about by COVID-19 we have temporarily suspended coffee and free donut service at our Open Rehearsals. 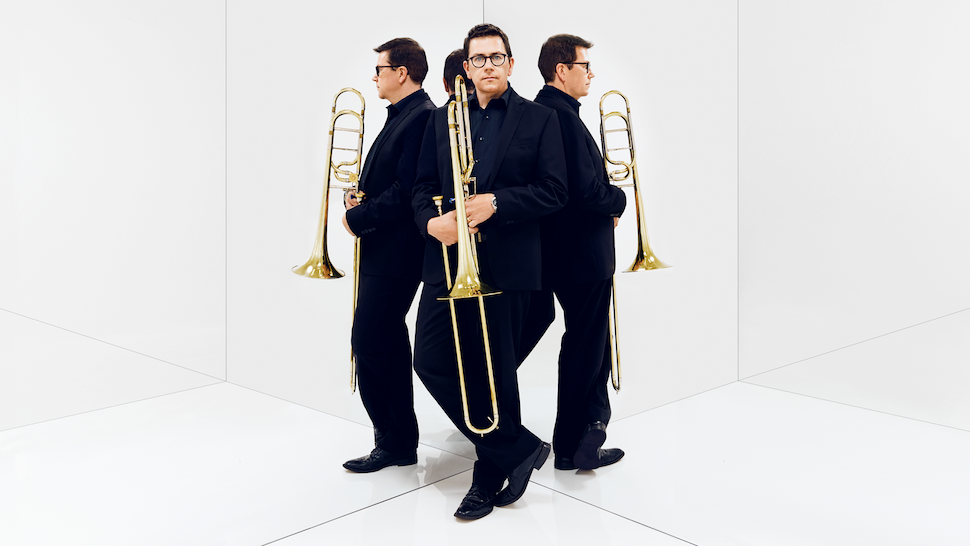 The direct inspirations for Maurice Ravel’s Mother Goose were children’s stories from seventeenth- and eighteenth-century French collections, especially Charles Perrault’s Contes de ma Mère l’Oye (Mother Goose Tales). Mother Goose utters a distinct melodic language among Ravel’s works and there is not a page that fails to yield some effective detail of orchestration. As Ravel’s friend Roland-Manuel observed, “The Ravel of Mother Goose reveals to us the secret of his profound nature, and shows us the soul of a child who has never left the kingdom of Fairyland….”

Timothy Higgins’s virtuosic Trombone Concerto emerged in a flurry of inspiration in January 2020, just a month before his family was enlarged through the birth of their first child. Time was of the essence, since the piece was to have been premiered nine months later. The pandemic thwarted that plan, but here is the premiere at last with Higgins, the San Francisco Symphony’s Principal Trombone, as soloist. Expectations of life as a father informed this concerto. Its first movement conveys the play-fulness he anticipated along with a dose of uncertainty, and the second suggests a middle-of-night lullaby to calm a crying baby.

The title of Aaron Copland’s ballet Appalachian Spring was attached to the piece only a few weeks before the premiere, when choreographer Martha Graham stumbled across those words in a poem by Hart Crane. Graham seems to have been taken with the words in a relatively abstract sense, noting “Part and parcel of our lives is that moment of Pennsylvania spring when there was ‘a gar-den eastward of Eden’… Spring was celebrated by a man and woman building a house with joy and love and prayer; by a revivalist and his followers in their shouts of exaltation; by a pioneering woman with her dreams of the Promised Land.”

From notes by James M. Keller