Originally conceived as a ballet work, Ludwig van Beethoven’s The Creatures of Prometheus tells the story of two clay statues made human by a cunning Prometheus. In this imaginative multimedia performance led by Esa-Pekka Salonen, Hillary Leben’s original animated projections combine with Beethoven’s talent for colorful and dramatic storytelling to bring to life the enchanting story of Prometheus’ antics in the world of the mighty and capricious Greek gods. 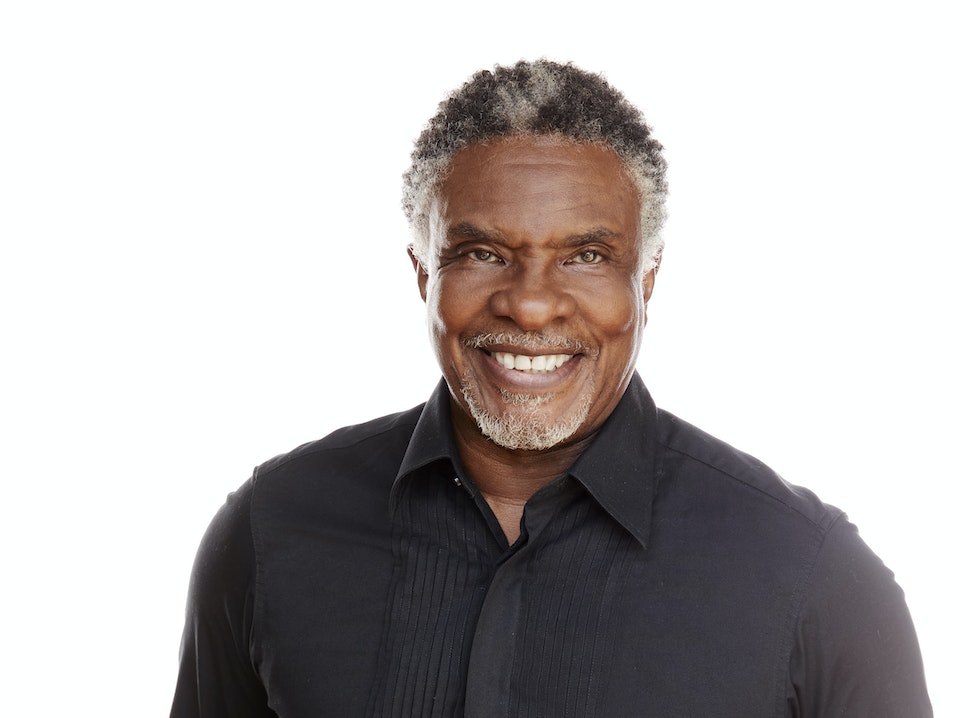 Ludwig van Beethoven had many masterpieces behind him when he composed the music for the ballet The Creatures of Prometheus in 1800–01. Turn-of-the-century Vienna was mad for ballet, and one of its biggest stars was the dancer-choreographer Salvatore Viganò, Beethoven’s collaborator. His scenario for this stage-work does not survive, but we can piece together that it involved the mythological Prometheus fashioning living beings out of clay, after which they learn the skills to become fully human. Beethoven’s engaging score is rarely heard, existing as a scaffolding for a ballet that requires reconstruction or reimagining. It receives the latter here, with the composer’s 70 minutes of music being presented in concert format with a narration and engaging animations interpolated to track the action.
James M. Keller

Pre-Concert Talk: Join us for an informative “Inside Music” talk from the stage with James Keller. Free to all ticketholders, these talks begin one hour before the February 24, 26-27 performances. Doors open 15 minutes before.