Music for the Funeral of Queen Mary

Ravel
Ma Mère l’Oye (Mother Goose)—Music for the Ballet
Ravel
Podcast
Ma Mere l'Oye (Mother Goose)
All sound clips are from San Francisco Symphony performances and are used with permission of the SFS Players Committee.
Browse And Subscribe to Podcasts

San Francisco Symphony Music Director Designate Esa-Pekka Salonen guides the Orchestra into a beguiling mashup of music and the written word. Charles Perrault was one of the original proponents of children’s literature. A prominent French author and avid collector of folk tales, he assembled an unforgettable set of stories under the name Mother Goose in 1695. 200 years later, his enduring characters found their way into an enchanting orchestral suite by Ravel. By then, French poetry had ventured into the hallucinatory realm of Arthur Rimbaud and Stéphane Mallarmé. To navigate the Britten and Ravel settings of these surrealistic landscapes, Salonen welcomes the impressive soprano and SFS Artist-in-Residence Julia Bullock. The evening begins with a work written after a suggestion by Salonen to Pulitzer Prize-winning composer Steven Stucky: the haunting, freely conceived Music for the Funeral of Queen Mary.

CONCERT EXTRAS
Inside Music: an informative talk by Laura Prichard, begins one hour prior to concerts. Free to ticketholders. Learn More.

Off-The-Podium: After Friday's concert, there will be a post-concert Q & A opportunity for the audience to ask questions of Salonen and Bullock. 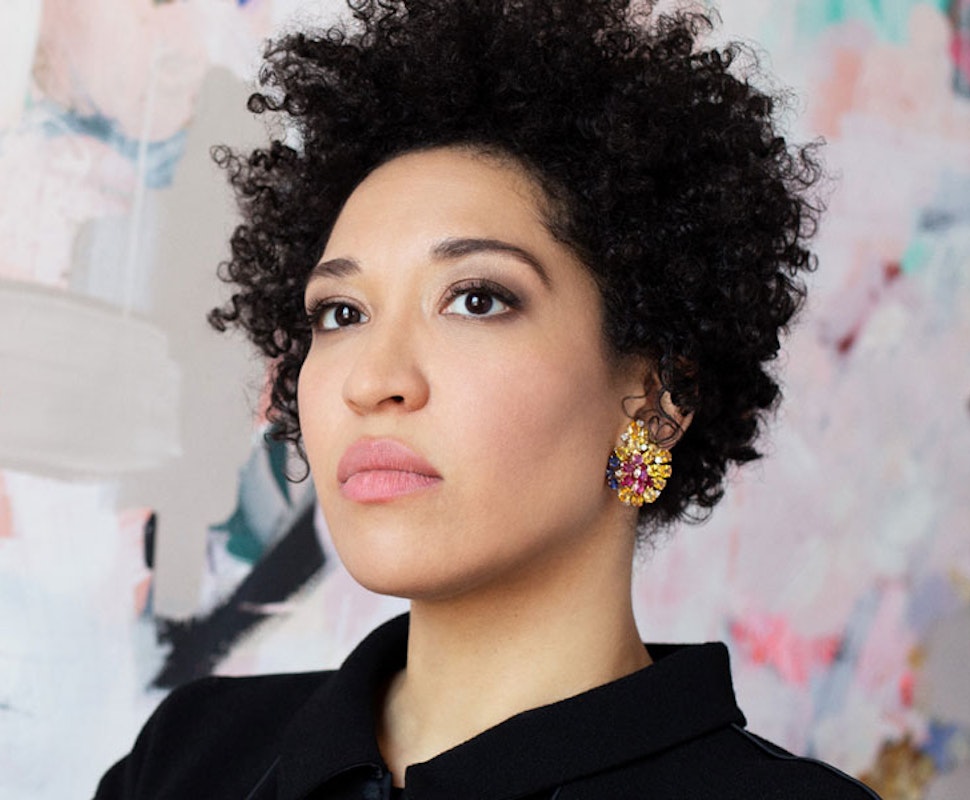 STUCKY
Funeral Music for Queen Mary (after Henry Purcell)  1992 | 10 mins
Henry Purcell, the leading English composer of the late-seventeenth century, provided mournful music, including vocal anthems and brass movements, for the 1695 funeral of the beloved Queen Mary II, who died young of smallpox. In 1992, the American composer Steven Stucky took up a suggestion from conductor Esa-Pekka Salonen to transcribe several of Purcell’s pieces for modern forces. Two distinct eras overlap in Stucky’s elaboration, of which he said, “I did not try to achieve a pure, musicological reconstruction but, on the contrary, to regard Purcell’s music, which I love deeply, through the lens of 300 intervening years.” —Read More

BRITTEN
Les Illuminations  1939 | 21 mins
The twenty-five-year-old Benjamin Britten was just staking his place as an important composer when, in 1939, he composed his nine-movement orchestral song cycle Les Illuminations, to French texts by the often scandalous nineteenth-century poet Arthur Rimbaud. As one would expect of that writer, the poems are far from clear-cut in their meaning and are open to vagaries of interpretation. The cycle’s movements cover a broad expressive terrain, from vigor to mystery, a range conveyed not only by the singer but also by the imaginative string writing, in which Britten shows himself already a master of instrumental possibilities.—Read More

RAVEL
Three Poems of Stéphane Mallarmé  1914 | 11 mins
Stéphane Mallarmé, one of the leading French poets of the nineteenth century, holds a central place in the Symbolist movement, a potentially cryptic mode of artistic expression that swept French aesthetics. Ravel adored the poetry of Mallarmé and the idea of a song cycle with an accompanying chamber ensemble of winds, strings, and piano arrived via comparable sets by Stravinsky and Schoenberg. Ravel summons up some of his most exquisite sounds in these three short pieces, perfectly underscoring what he called Mallarmé’s “winged thoughts [and] subconscious reveries.”—Read More

RAVEL
Mother Goose 1910/1912  |  28 mins
The direct inspirations for Mother Goose were children’s stories from seventeenth- and eighteenth-century French collections, especially Charles Perrault’s Contes de ma Mère l’Oye (Mother Goose Tales). Mother Goose utters a distinct melodic language among Ravel’s works and there is not a page that fails to yield some effective detail of orchestration. As Ravel’s friend Roland-Manuel observed, “The Ravel of Mother Goose reveals to us the secret of his profound nature, and shows us the soul of a child who has never left the kingdom of Fairyland….” —Read More

These concerts are made possible through the generosity of Trine Sorensen and Michael Jacobson in honor of Esa-Pekka Salonen and the musicians of the San Francisco Symphony.

Presented in partnership with the San Francisco Arts Commission

This project is supported in part by an award from the National Endowment for the Arts.