He is doomed to wander the seas for eternity. She is trapped by convention and banality. Will he be her salvation or her downfall? MTT stirs up a tempest with the SF Symphony, our phenomenal Chorus, and a superstar cast of the great Wagnerian singers of our time. Experience the vast soundscape of Wagner’s musical maritime drama The Flying Dutchman in a semi-staged spectacular that features original set design and costuming.

The theater is in MTT’s genes, and that led him to explore how concert hall and theater can merge. Since the 1996 performances of Bernstein’s On the Town, semi-staged productions featuring scenic design, lighting, costumes, and stage action have highlighted SF Symphony seasons. 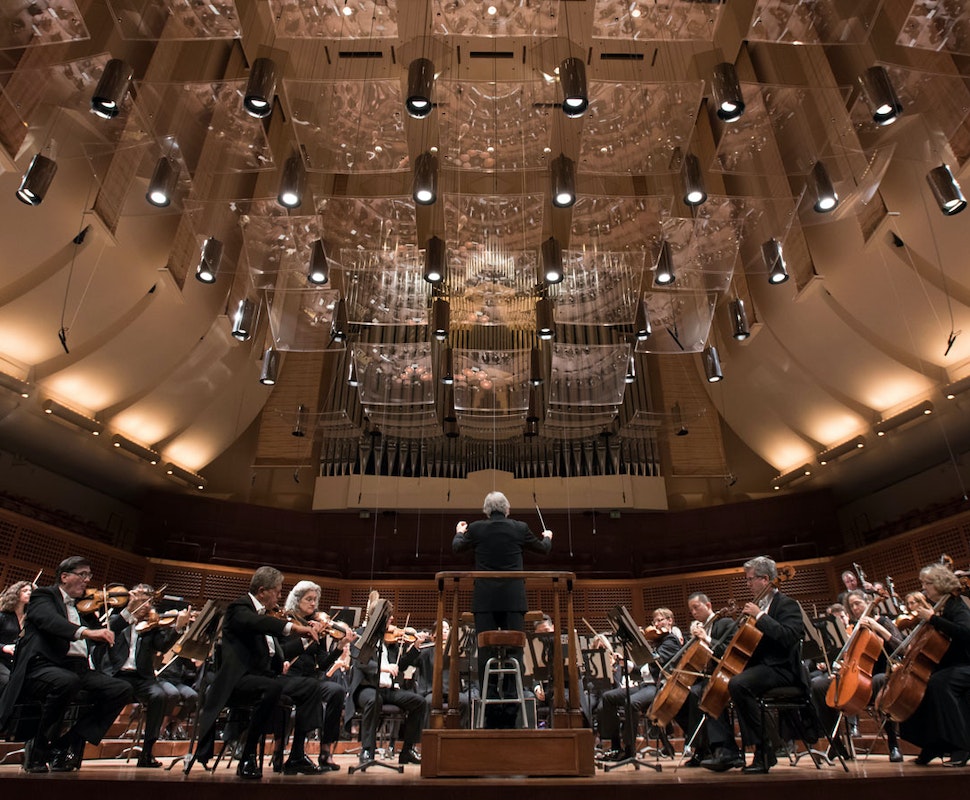 This production of Wagner's The Flying Dutchman is generously supported by The Barbro and Bernard Osher Staged Production Fund.

These performances are supported by The Wattis Special Performance Fund.