Michael Tilson Thomas leads the San Francisco Symphony in a profound performance of the piece that began our love affair with Mahler—the high-stakes Sixth Symphony. Experience the fury and relentless searching of a work imbued with impassioned expression, inspired melodies, and tragic vision. MTT and the Orchestra’s 2001 recording of the Sixth launched the wildly successful SFS Media label, and its release garnered the first of seven Grammy wins for the historic Mahler Project. Don’t miss the SF Symphony performing this stirring masterwork together ahead of their 2020 European Tour.

CONCERT EXTRAS
Inside Music: an informative talk by Peter Grunberg, begins one hour prior to concerts. Free to ticketholders. Learn More. 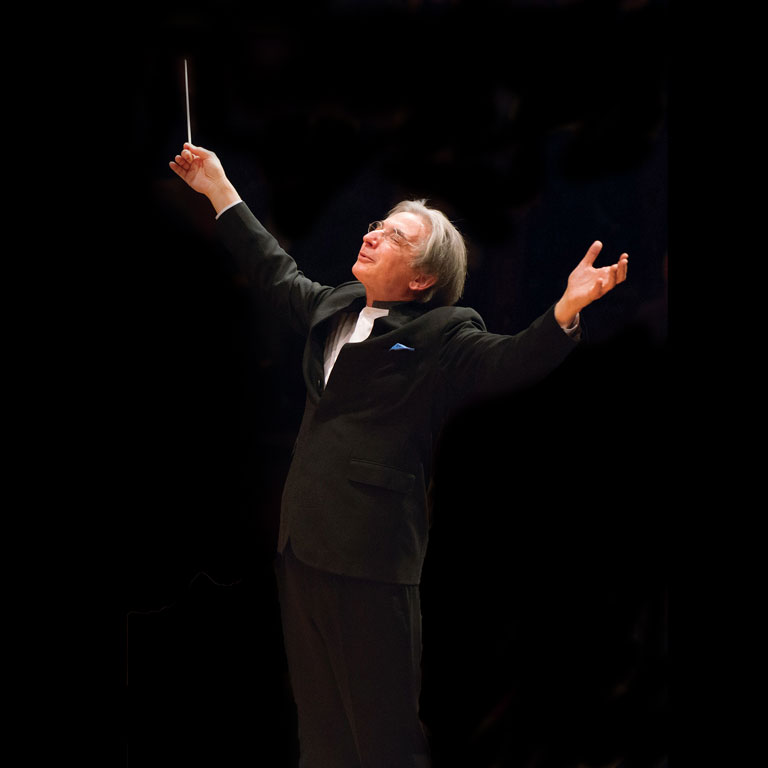 MAHLER
Symphony No. 6  1905 | 80 mins
In the summers of 1903 and 1904, Mahler was as happy as ever in his life. Yet it was then he wrote some of his darkest music, including the Sixth Symphony (which he may or may not have called the “Tragic,” though others certainly have). He was convinced that an artist has the power to intuit, even to experience, events before they occur. Mahler imagined the finale of the Sixth Symphony as a scenario in which “the hero” is assaulted by “three hammerblows of fate, the last of which fells him as a tree is felled.” (LISTEN FOR: In the score, this is literally a  hammer-blow, for which Mahler WITH final version of the score, Mahler calls for two literal hammer-blows—the third is implied—for which he wants the effect of a “short, powerful, heavy-sounding blow of non-metallic quality, like the stroke of an ax.”)  The summer of 1907 brought him three such blows: the death of his eldest daughter, the discovery of his own severe heart disease, and the bitter end of his directorship of the Vienna Opera.

Mahler's wife Alma maintained the Sixth Symphony was autobiography, written ahead of time. But was Mahler writing about himself? Was he writing about the apocalypse of 1914? About Auschwitz and Babi Yar? Was he just writing a symphony? We know only that the Sixth Symphony is a work imbued with a dark vision, unique among Mahler’s symphonies in its tragic, minor-key conclusion.

Another prediction came in the form of a note from Mahler to his first biographer Richard Specht: “My Sixth will propound riddles whose solution can be attempted only by a generation that has absorbed and truly digested my first five symphonies.” It was an accurate prediction. Read More