The May 16th concert is sponsored by Zenni

The San Francisco Symphony welcomes the return of piano superstar Yuja Wang, the dazzling virtuoso who pours ferocious technique into Brahms' breakout piece, the Piano Concerto No. 1. Brahms was 24 and an unknown when he presented his First Concerto and was hissed off the stage in 1859. That Leipzig audience couldn’t yet comprehend the young genius who would soon be counted among Germany’s greatest composers. By contrast, Jean Sibelius was approaching the half-century mark when the Finnish government honored him with a national holiday. In a show of vitality and vigor, Sibelius crafted an explosive torrent of energy in his Fifth Symphony, and conducted the world premiere on his 50th birthday in 1915. 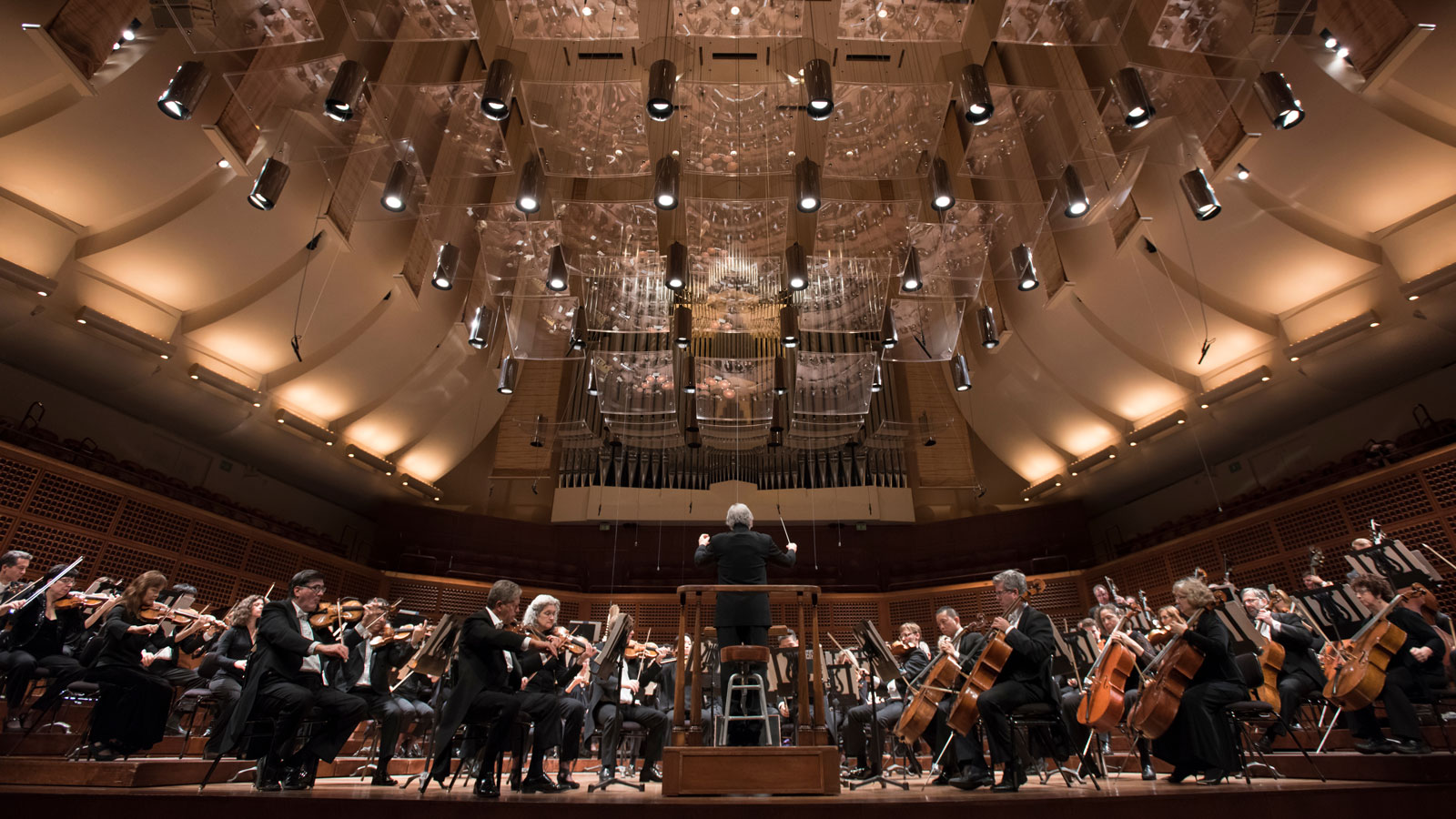