Shostakovich
All sound clips are from San Francisco Symphony performances and are used with permission of the SFS Players Committee.

In his first season as Music Director of the San Francisco Symphony, MTT presented a breathtaking diversity of music, placing American composers within the context of the greater musical community. This week, San Francisco favorite Gil Shaham returns to play the Violin Concerto by the great American Romantic Samuel Barber. Then MTT conducts a piece written two years before by a composer living under dramatically different circumstances—Stalinist Russia. In 1937, Dmitri Shostakovich was considered an “enemy of the people.” Living in fear for his life, he produced the mighty Fifth Symphony, scoring an instant success, redeeming himself in the eyes of the tyrant, and giving the world one of the most heart-pounding orchestral pieces to come out of the twentieth century. The program opens with a suite from the landmark 1980 motion picture Altered States, a sensory-altering film scored by the multi-award-winning composer John Corigliano. 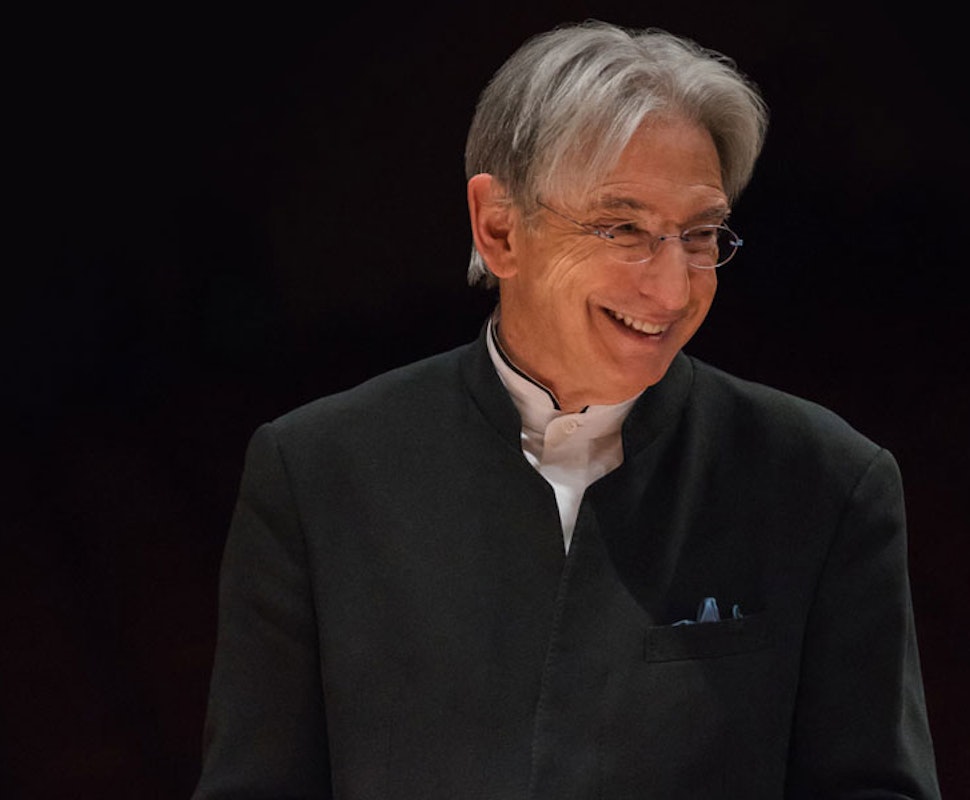